Listening to homeless people and their supporters around Inner Sydney reveals a tapestry of stories from the flamboyant to the sinister.

But one common theme stands out more than others. It’s told in different people’s tales and journeys. It’s repeated and repeated, then delivered succinctly for any deaf ears, ‘you don’t choose to be homeless’.

From the Martin Place tents in the CBD to the bridge tunnels of Wentworth Park in Glebe, that message gets overlooked, lost, and politicised.

It’s why people took to the streets in Darlinghurst again this October to ‘sleep rough’ for Roughtober – raising empathy, not just fundraising. 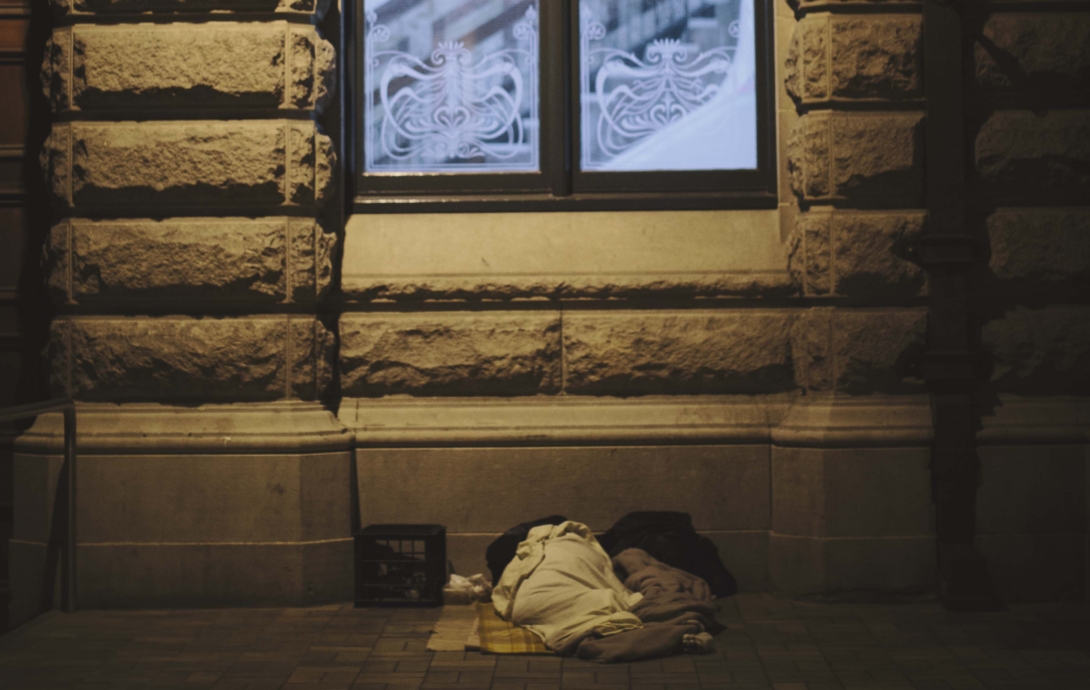 An initiative of the Rough Edges cafe, the 2016 sleep out raised $57,000 for homeless legal services, the Urban Exposure education program and the cafe. For 25 years, that cafe has been a lounge room for the street community – one important place in our homes that the homeless never enjoy. The cafe is often the only escape from the harshness of the streets.

Andrew English hosts many of the cafes Urban Exposure walks and talks. He says places like Rough Edges give people a place to relax for a couple of hours away from the heat, cold or violence. He’s seen people dragged from tents, set on fire and peppered with beer bottles by passing motorists.

“Once in Hyde Park I saw a guy surrounded by kids – not other street people, he says. “They came in taking turns in coward punching him. When he hit the ground it was like a pack of lions going in on a zebra.

“I spent the rest of that night walking, and walking, and just walking. You can’t sleep in an environment like that. Not when people think it’s funny to take things out on others who are vulnerable.” 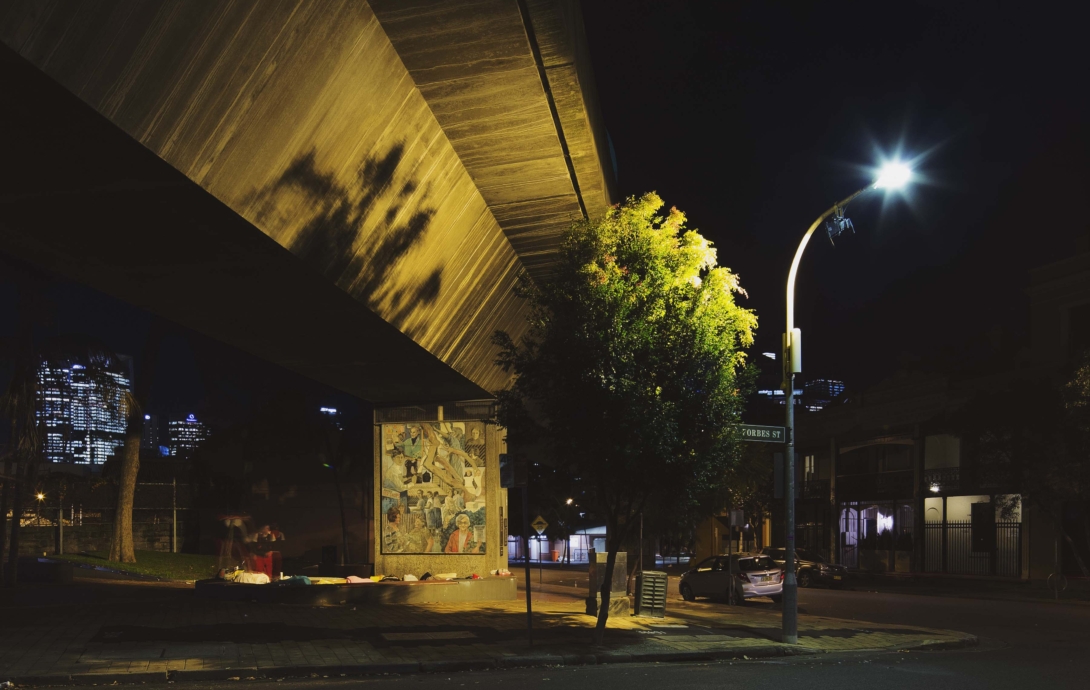 St John’s Community Services manager Paula Darwin wants Roughtober participants to connect with that discomfort for one night, then imagine living that way all year.

“When I hear people saying ‘homeless people should be doing something to help themselves’ I just cringe,” she says.

“You want to know why you see people sleeping in the park during the day? It’s because that’s the only time they feel safe. Experiencing what that actually feels like is one way of changing those perceptions.

“And people say ‘get a job’. How? Where are the clothes you need for that? The street community has nowhere to clean up for an interview.” 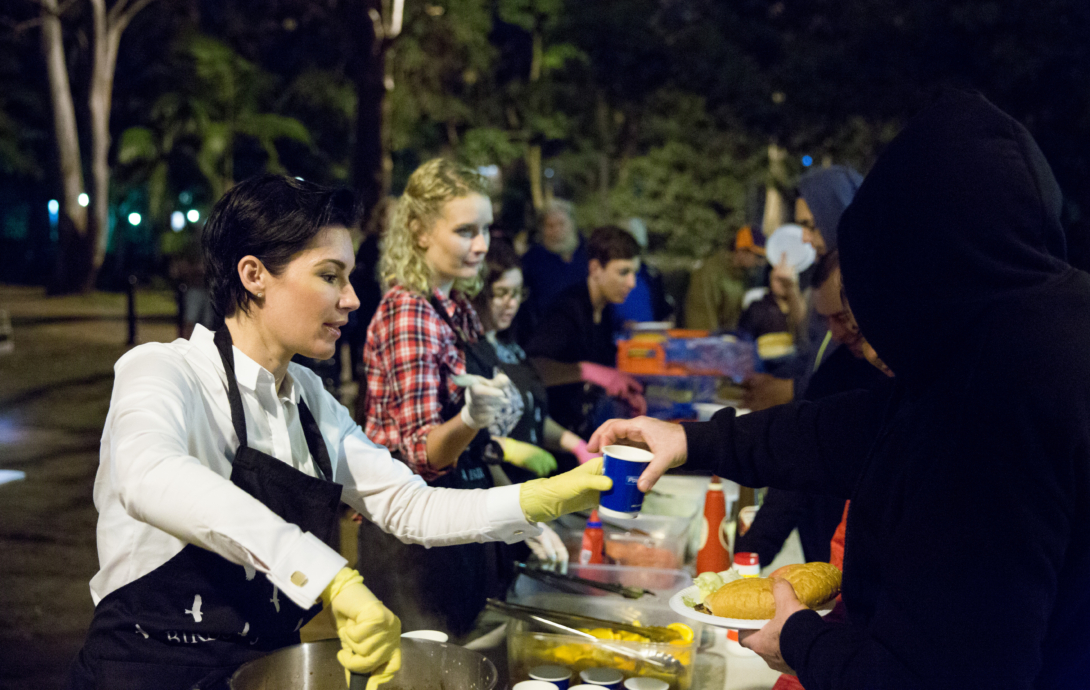 That’s where Rough Edges has helped with simple ideas like having a communal lounge room where its safe to charge a phone. Partners such as Oz Harvest have added to the free-meal tally while Kids Giving Back has enlisted local teens to assist in front-of-house service. Again, Andrew says it all changes perceptions.

“A group of teenage boys were handing out meals and one woman told them she hadn’t eaten in days. They made the connection that she would have gone hungry if they hadn’t turned up, and you could see them puff up their chests, and embrace feeling very good about themselves.

“Maybe now they’ll think differently. They won’t do something good just once a year. They’ll do more of these things each year. That’s what you hope for.” 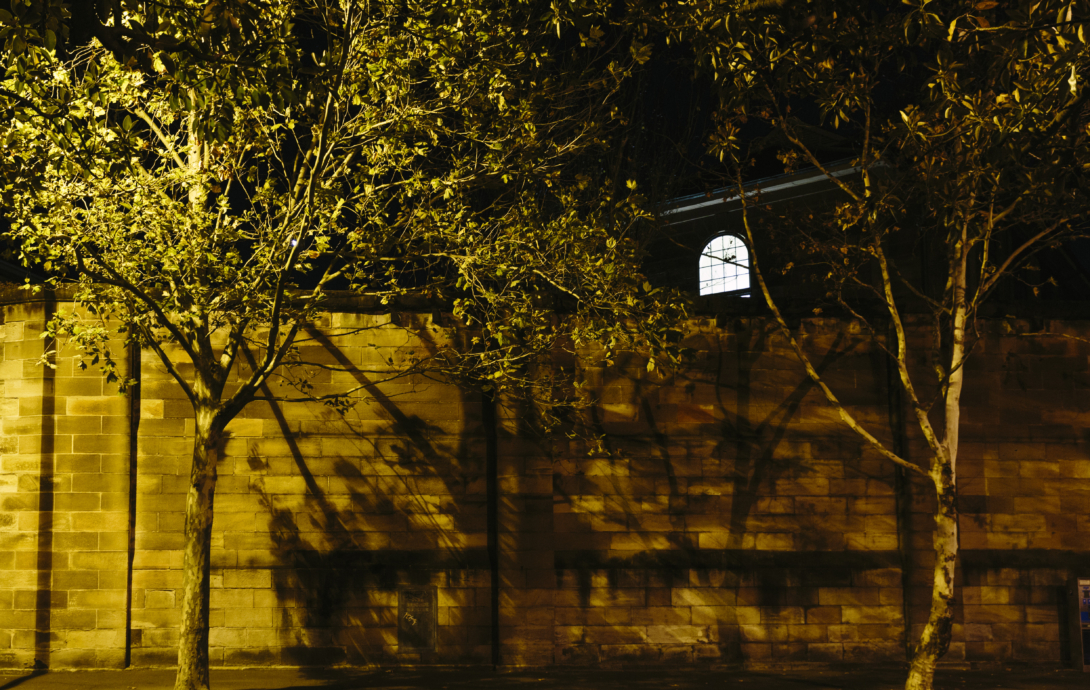 On the Urban Exposure walks, Andrew’s story is enough to inspire empathy from the stoniest of onlookers.

Growing up gay in country NSW in the 1990s wasn’t fun. He escaped to Oxford Street and lived on the streets where he was introduced to Sydney’s gay beat, The Wall, and male prostitution.

After being deliberately infected HIV he was given 2 weeks to live.

But these days he’s recovered, and just celebrated his 40th birthday with a trip to the Great Barrier Reef for the first time, a long way from living on the streets and working at The Wall.

“Things are getting better,” he says.