Window to my world

The sacred objects in our life reflect our deepest passions and values. Those objects infused with memories or signifying a way of life, are dear to our hearts. And whether objects be precious or practical, we find that it’s usually those responsible for linking us back to nature, or to important people, that end up meaning the most. 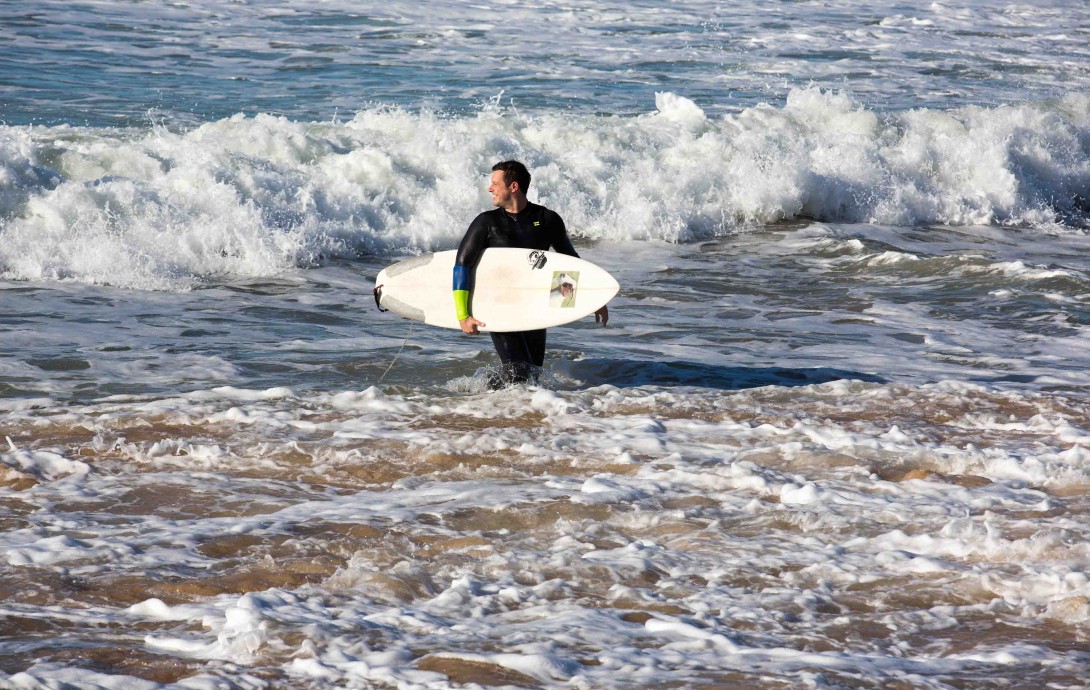 When you picture a typical real estate agent, you might imagine someone driven solely by money. But for James Peach, a classic man against nature, some of the most alluring episodes in his life happen far outside the office.

He is a bonafide adventurer. Someone who lives for danger, adrenaline and the lure of the unknown. When not working, James is a true man-phibian. We spoke to James, straight after a morning surf, to better understand what drives him and his plans for the world. 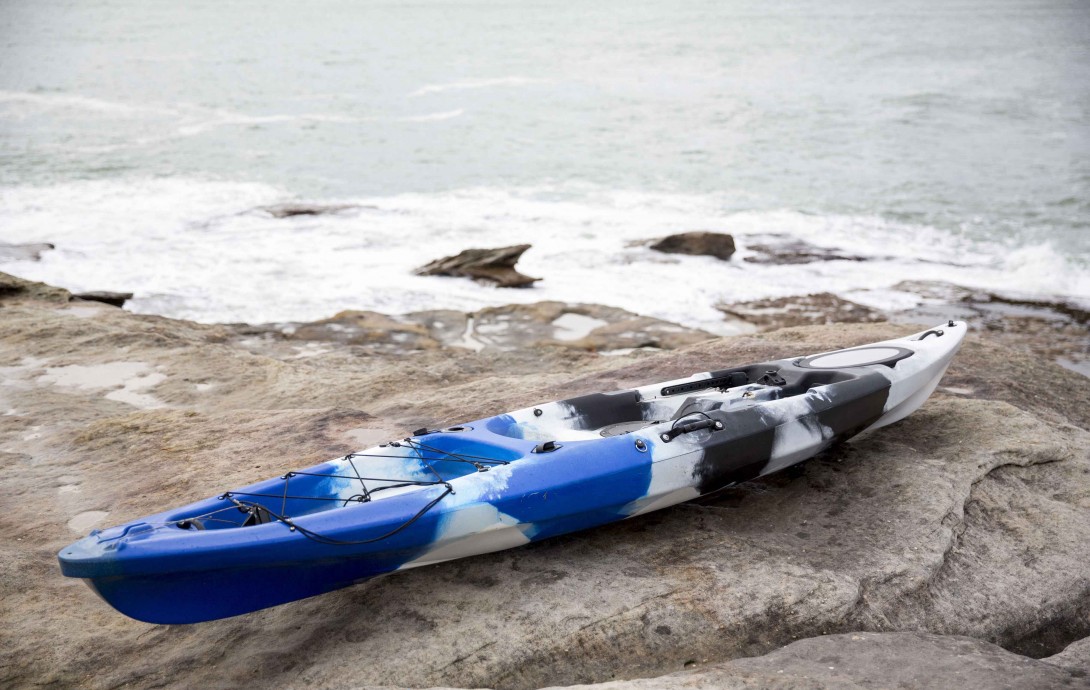 Stretching to 4.1 metres and decked out with fishing rod holders, James’ ocean kayak is an extension of his own body. “I get so excited when I see it. For me it’s the same as surfing. I just love being in the ocean. I am the happiest I have ever been, doing something like hiking or being in the ocean,” he says,

But you can’t separate his ocean craft from his precious fishing rods. In the shed at home James owns many types. While they might look the same to you and I, to James they are the precious hunter-gatherer mainstays for his trips around Wedding Cake Island. 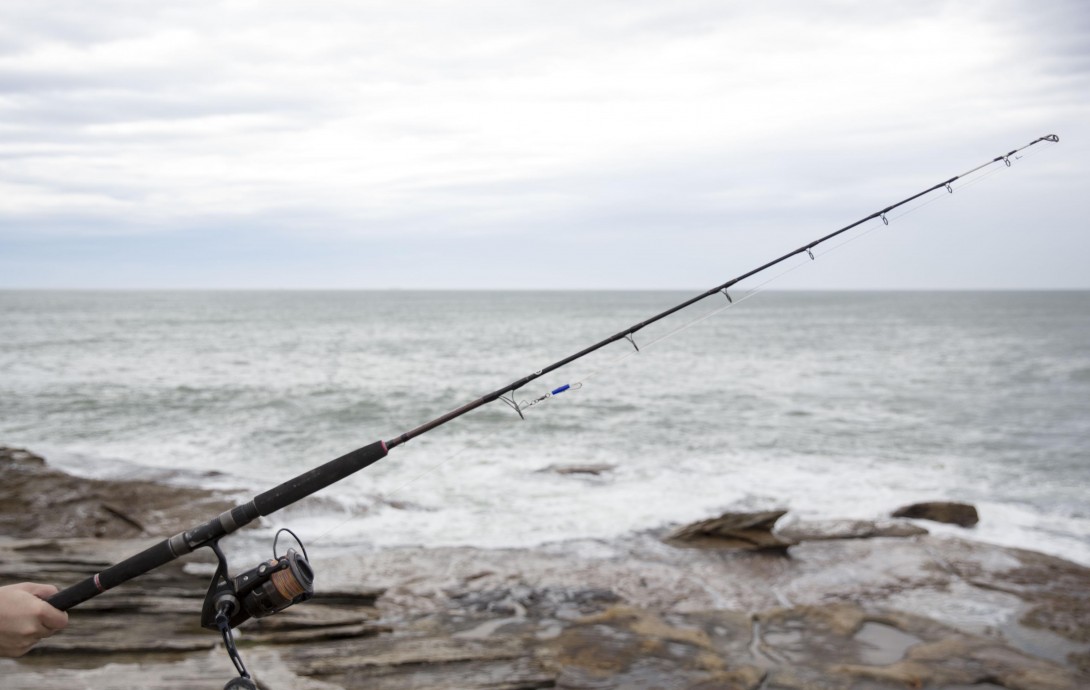 “We catch kingfish, salmon and bonito out past Gordon’s Bay. It’s as fresh as it gets. And basically it’s just really good exercise. We paddle out, we trawl lures, we chase schools of fish from seeing the birds on the surface of the water. I love it.” 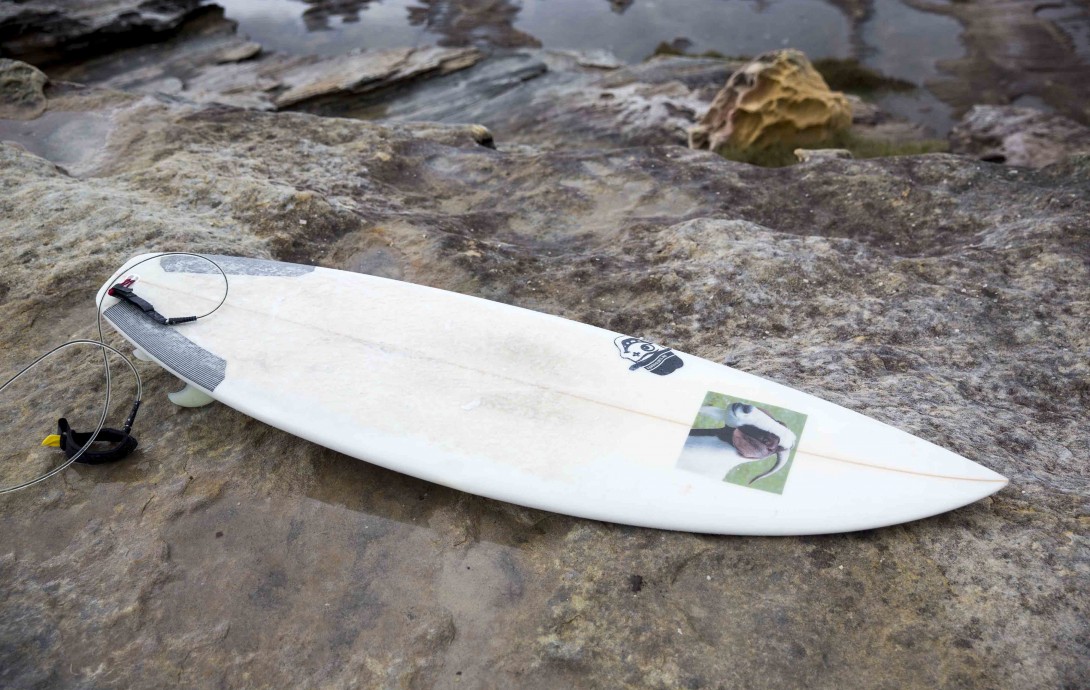 But his favourite board is the custom MG 6”2 given to him by his mates. “My 6”2 MG is just a white custom with a bit of blue on it. But it has big sentimental value ‘cos I got it for my 30th.” Though James was once smashed off a 8 foot wave on the reef at Copacabana, he is not afraid of heights. In fact he is currently planning to climb three mountains on his next travels. His final stop? Mount Everest in the Himalayas.

“In December I am going to climb the Aconcagua in Argentina. I want to reach the summit at Mount Everest by the time I am 35 – it has become a goal. My climbing buddy Mattias is at Base Camp right now and he flies in tomorrow to stay with me. We are also thinking of making a documentary about the irony of modern climbing and how it has become more about money than skill. I met Mattias when I was travelling on my own in Sri Lanka. We just kicked it off at a bar on the beach in Hikadua and have been great mates ever since.” 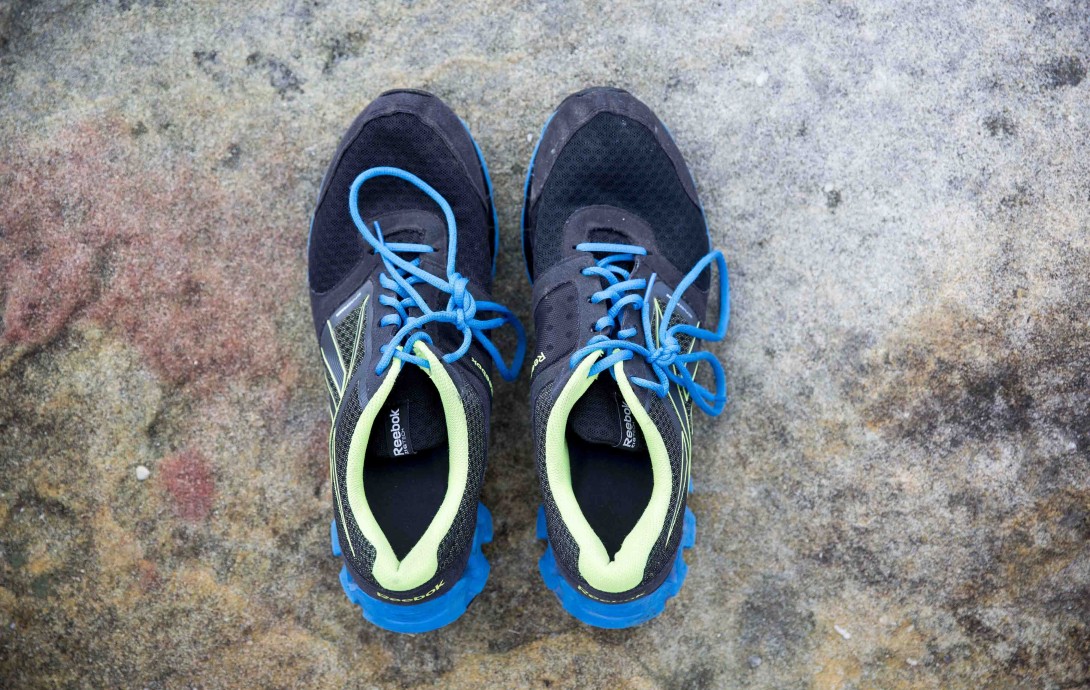 Signs like ‘don’t walk, run’ apply well to James. Ever since he was a little tacker, he’s been in a rush to cover long distances and see as much of the world as physically possible.

“My sneakers are important. I love running, I know everyone does, but I run about four times a week. I do between 10-20 km each run because I am more of a long distance, than short distance runner. Basically I hate the gym. So I always run from Coogee to Maroubra, or I run the other way to Bondi and do stair sprints at Coogee.” 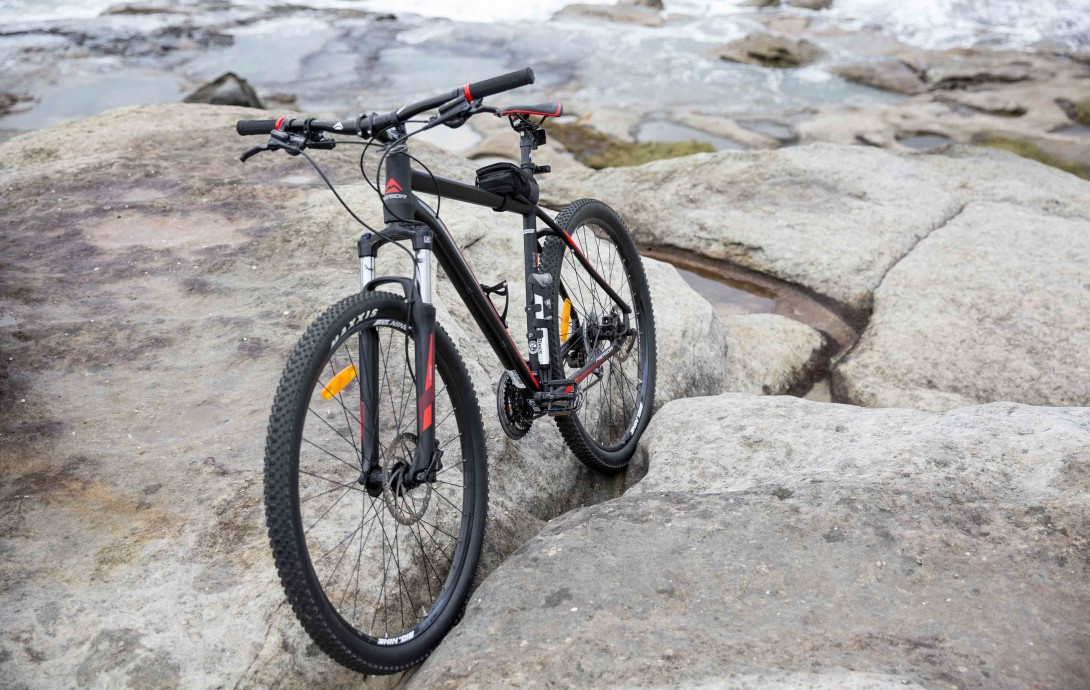 Fancy meeting James for mid-week meal? Then try and pick somewhere casual, as the chances are he will be arriving atop his trusty steed with his helmet.

“I use any excuse to get on the bike. I play indoor soccer with the BresicWhitney team in Alexandria and I ride my bike there from Coogee instead of driving. But I also like to take my bike off road whenever I can especially on the family farm.”

Though James recently moved house and can’t find his passport right now, it is one of his most treasured possessions. He says he is pretty confident it will turn up before his trip to Europe in September, when he goes to hike the Camino trail with his Dad for his 60th Birthday. 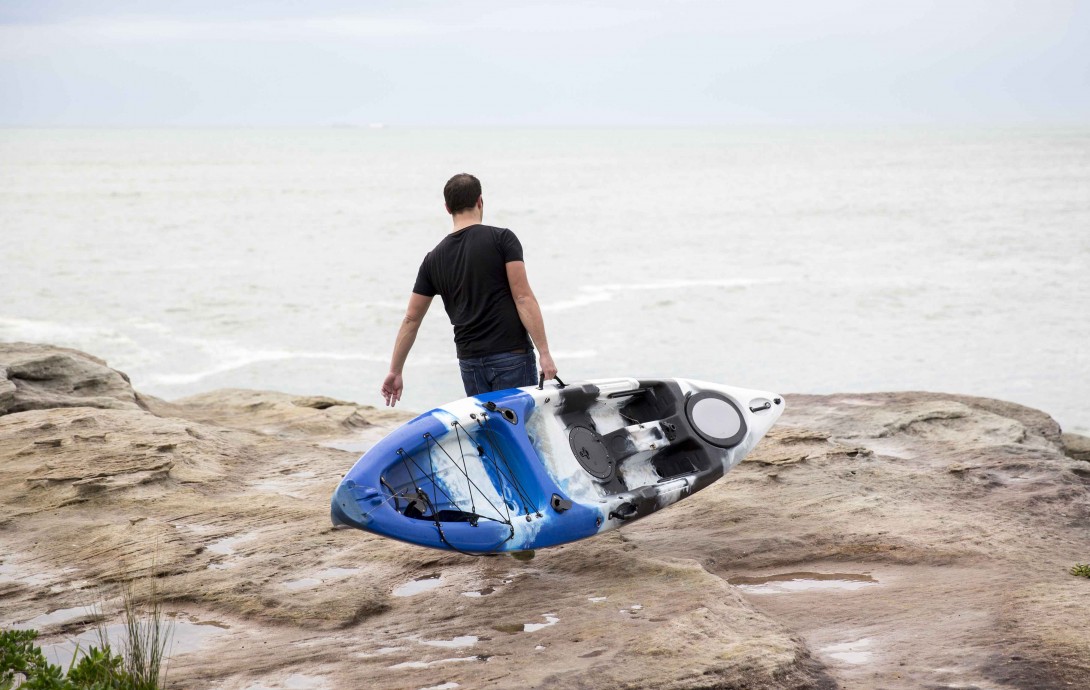 “8 years ago I organised a holiday with my friend Seaton. We did Brasil and Venezuela in one trip and I instantly caught the travel bug. Since then I go away for 4-5 weeks at the end of every year. I have been to America seven times already. I have covered 20 states. In the US, I have done a lot of Kentucky, Tennessee, those kind of places, I love it down there. Southern Hospitality exists. You will find just the nicest and friendliest people in the South.

“I love Sri Lanka and South Africa too. I guess the thing about my passport and my sneakers, is that because I want to climb Everest I have itchy feet to see the world and to go as many places as I can. So far I have been to every continent except Antarctica and I plan to try and get there this year.” 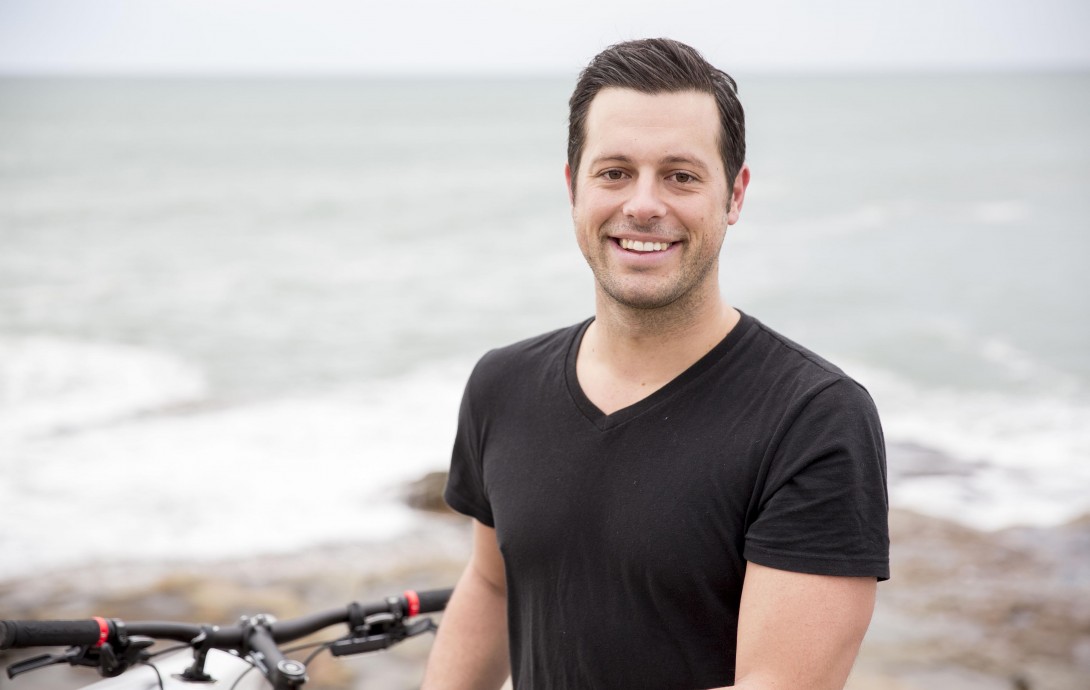 On those long drives, and long haul flights, as James seeks out the edge of the world, you can rest assured he is not alone. He has Stevie Nicks to keep him company. “Shrine ’69 is one of my favourite albums. I don’t know why, I just love Fleetwood Mac. I have always loved Stevie Nicks and I have just got all of their albums, in the car on Spotify or at home, it’s always on.”