Why would anyone buy/sell right now?

The common trend for sellers to hold back during holidays or election campaigns is an idea worth rethinking in the current real estate landscape.

Committed buyers – the ones deep into their property journey – never stop searching. They’ll be out this weekend, the next one, and throughout winter, holidays and election periods.

With the fundamentals of real estate underpinned by supply and demand, the first rule is don’t follow the crowd. So those looking for an edge in 2019 will find potential on the road less traveled. 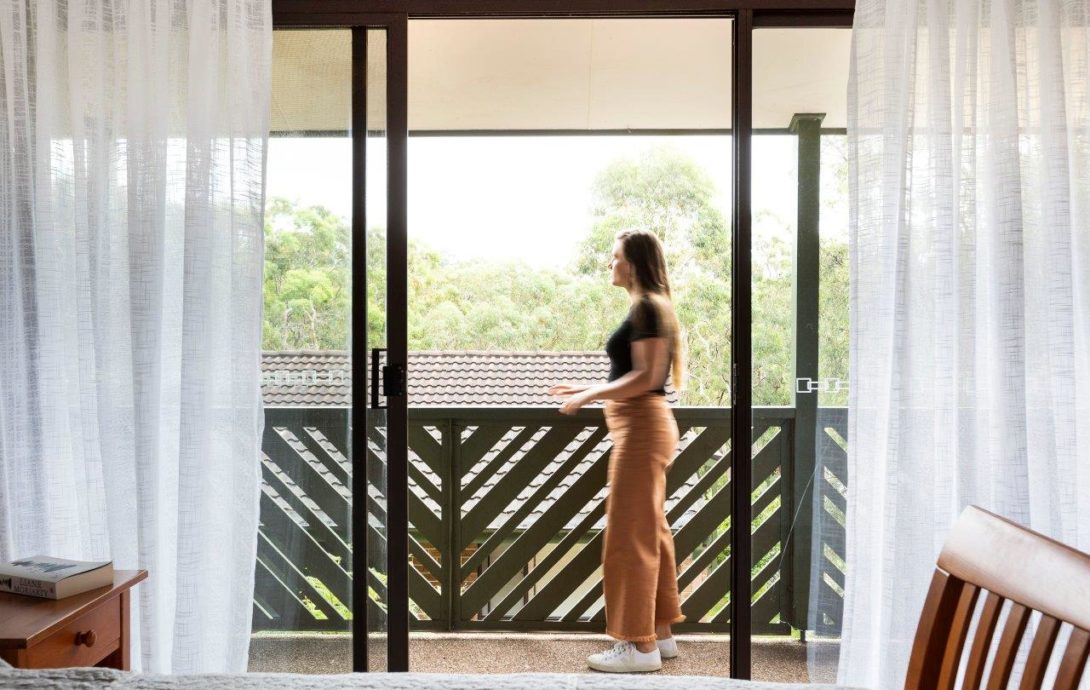 Buyers have a number of reasons keeping them focused right now. Volume is down, new listings have been declining across Sydney, and the market has got 14.5% more affordable since the 2017 high.

BresicWhitney director William Phillips says that provides an opportunity to get people’s attention.

“The best time to sell is when everyone else isn’t, or when there is less competition,” Will says.

“Given the way the market has been trending, I’ve been suggesting people move sooner rather than later.

“There are plenty of people saying they are waiting until after the election and if everyone waits and sells at the same time, that can create a bottle neck. You want to avoid this.” 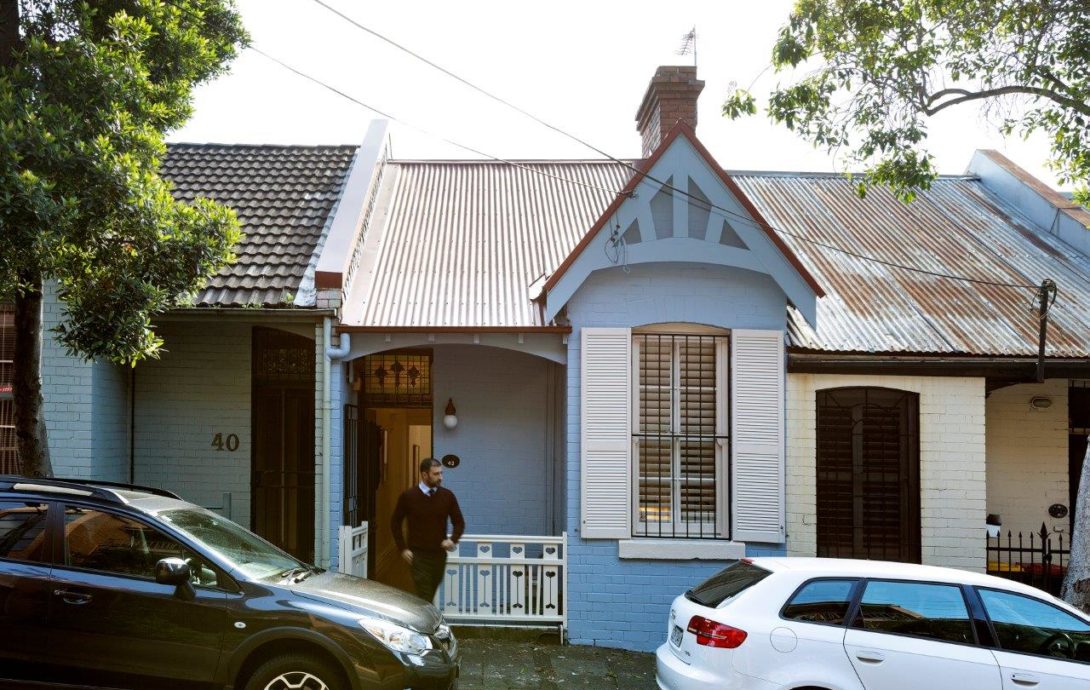 This year has brought examples of buyer appetite in the periods that vendors typically avoid.

This landmark corner residence sold on Christmas Eve. One of the big warehouse apartments of the year went to a buyer who inspected on New Year’s Eve after jogging past during time off.

Instead of waiting for school holidays to pass, a January auction in Bourke Street Surry Hills was brought forward, making the first auction of 2019 a big one. A crowd watched four bidders compete.

In the lead up to Australia Day, BresicWhitney saw an increase in attendance compared to previous January weekends. With 74 properties opened for inspection, an average of 16.5 groups came through each home. 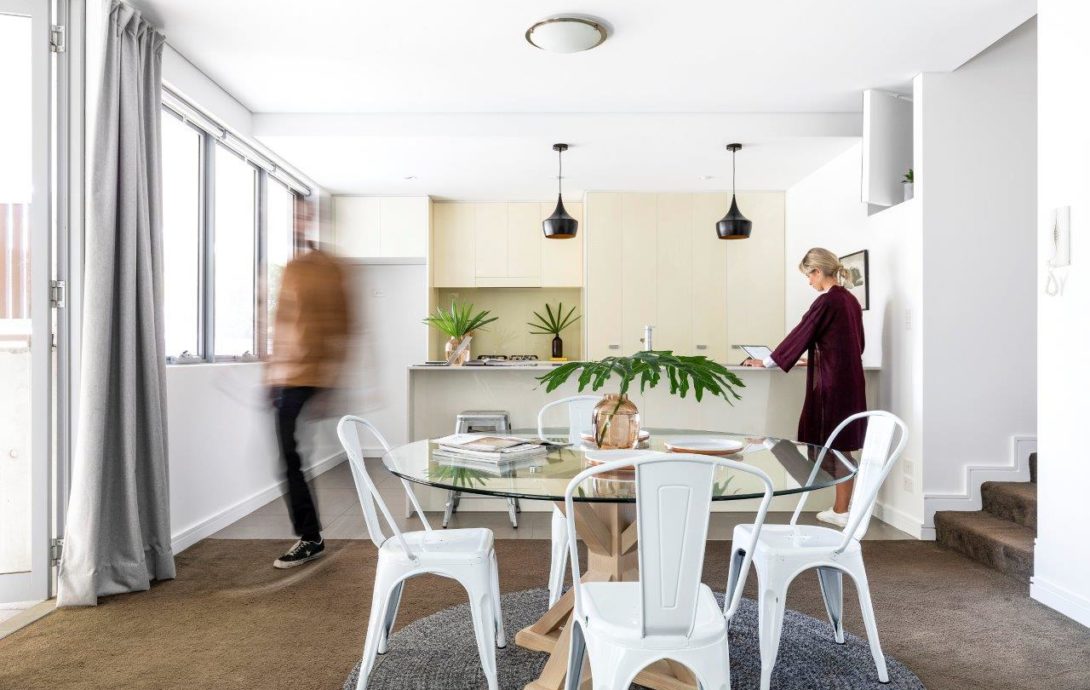 BresicWhitney director Adrian Oddi adds an extra week to campaigns that clash with major disruptions, and is avoiding May 18 election day for auctions. But new campaigns will launch regardless of the date.

“You have to acknowledge these periods but my decision to advise potential sellers to press on stems around the relationships we have with current buyers,” Adrian says.

“We’re working with a lot of them and they are ready to buy now. Why would you postpone these discussions if you have qualified and committed buyers ready to go?

“We’re not seeing them put things on hold, waiting for this period to play out. They just want to buy the right property when it pops up.” 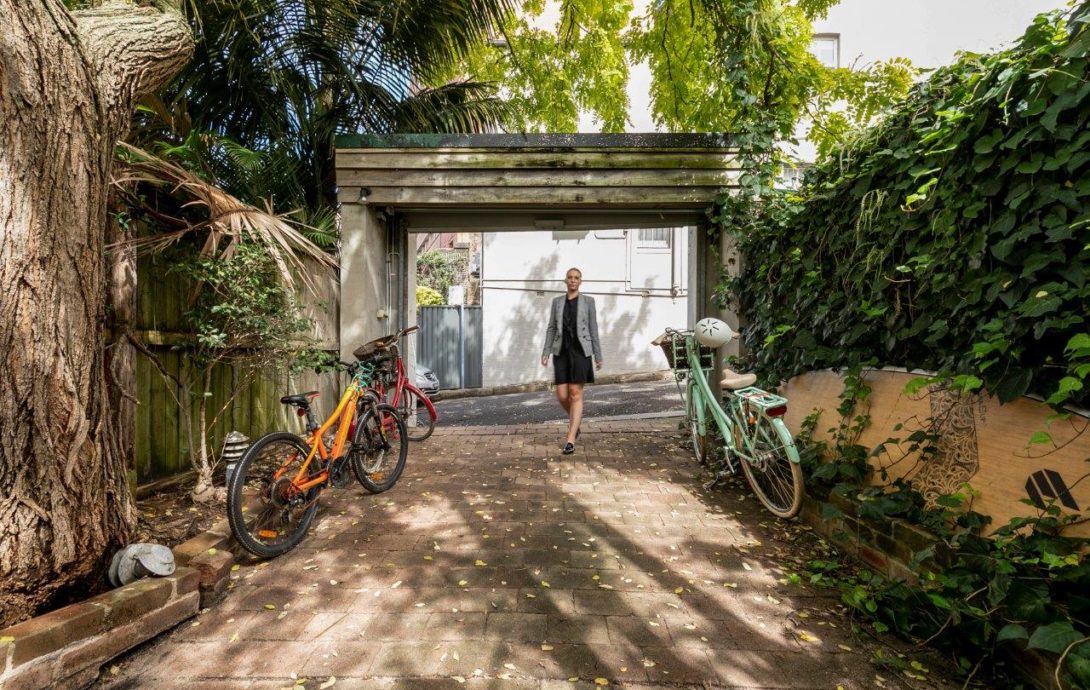 Well-priced properties have an opportunity to get noticed through the current period. That’s good for both apprehensive sellers, and committed buyers.

Curious to know what your home is worth in the current market? BresicWhitney is here to help, click here.