When you feel the market lift

August has been full of good news for current owners and sellers, and buyers want in on the action.

It was the third successive month of capital growth in our local market, and Sydney led the country with a 1.6% gain, according to data monitors CoreLogic. The national dwelling values also increased by 0.8% for the first time since October 2017.

Research director Tim Lawless told media: “the significant lift in values over the month aligns with a consistent increase in auction clearance rates and a deeper pool of buyers at a time when the volume of stock advertised for sale remains low.

“It’s likely that buyer demand & confidence is responding to the positive effect of a stable federal government, as well lower interest rates, tax cuts and a subtle easing in credit policy.”

How it flowed through BresicWhitney

The month finished on a high last weekend with BresicWhitney selling 17 out of 21 auctions in one Saturday for a weekly auction clearance rate of 81%. Meanwhile, an average of 7 people registered to bid each time.

Our off-market sellers in August saw the highest rate of success for 2019 so far, with 1 property in every 5 transacting behind the scenes.

It captivated the East

If there was one auction that stopped Surry Hills this month it was 474 Bourke Street. With the vendors failing to sell last year for $1.35 million, as well as in 2017, the BresicWhitney campaign achieved $1.655 million ($305,000 above reserve).

In the famous Griffiths Tea building in Surry Hills, a warehouse sold off market for $3.2 million. Last year, after a lack of interest, it was withdrawn from market. But we had buyers asking about the building, and put this together.

Nearby in Paddington, a substantial home at 298 Moore Park Road sold for $4.535 million.

It spilled into the Inner West

Helping buyers navigate has been key this year and with many seeing the new energy, they brought a spike in our Inner West house sales.

14 Iredale Street, Newtown went to the first person we invited in for more than $1.56 million, and 42 Dick Street, Chippendale sold to a local for $2.235 million.

At 3 Albermarle Street, Newtown with 15 registered bidders, it sold for $1.83 million to a buyer who was personally introduced. And with 100 inspections at 37 Brown Street, Newtown, both buyer/underbidder came from previous BresicWhitney dealings. 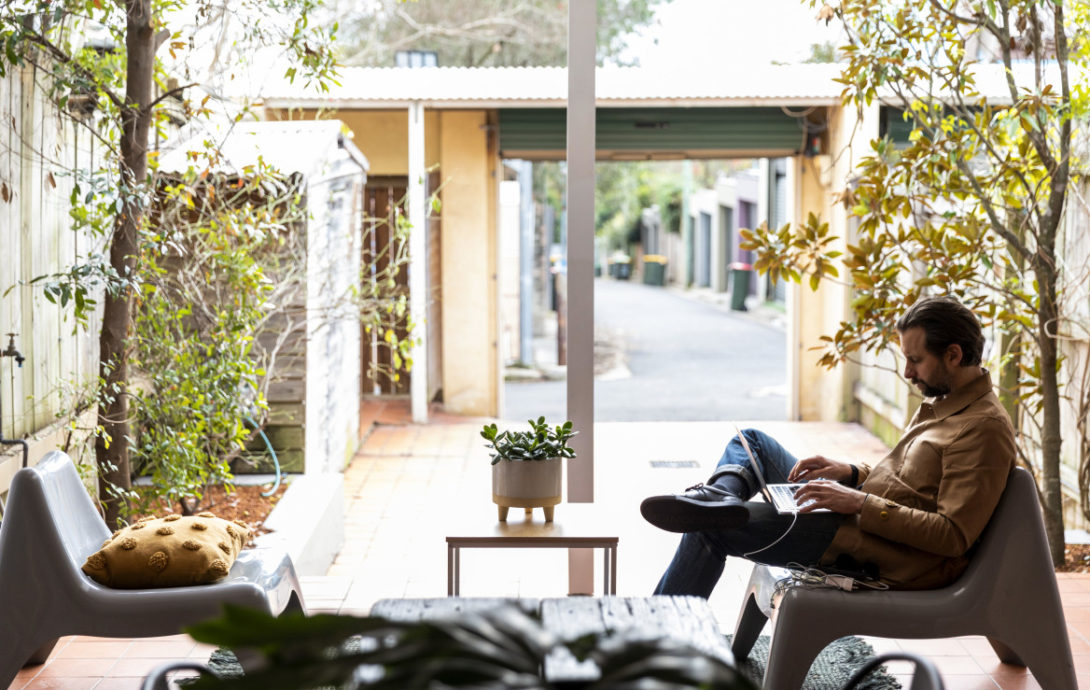 In Petersham, 63 Albert Street sold for $1,755 million in 3 weeks, after previously being on the market elsewhere for 281 days.

To Balmain and beyond

The Balmain Peninsula has seen a string of BresicWhitney house sales off-market, without advertising beyond our network buyers. They’ve been snapping up bread-and-butter terraces and cottages.

The latest was 175 Beattie Street, Balmain which sold for $1.375 million. With 18 pre-registered viewers, it was listed and gone in 3 weeks.

Meanwhile, one successful buyer came looking for the first time on auction day at 28 Merton Street, Rozelle, picking up a dilapidated cottage for $2.01 million. 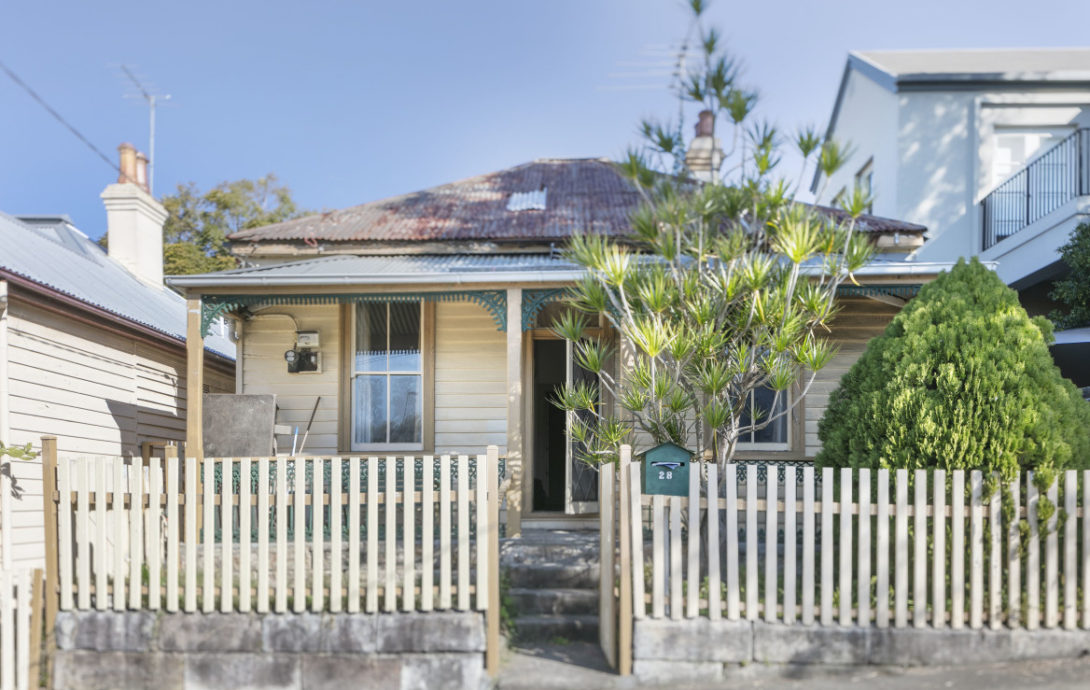 BresicWhitney, had 88 sales for August with all recent results found here. The August clearance rate at BresicWhitney was 87% with the wider Sydney figure coming in at 77%. 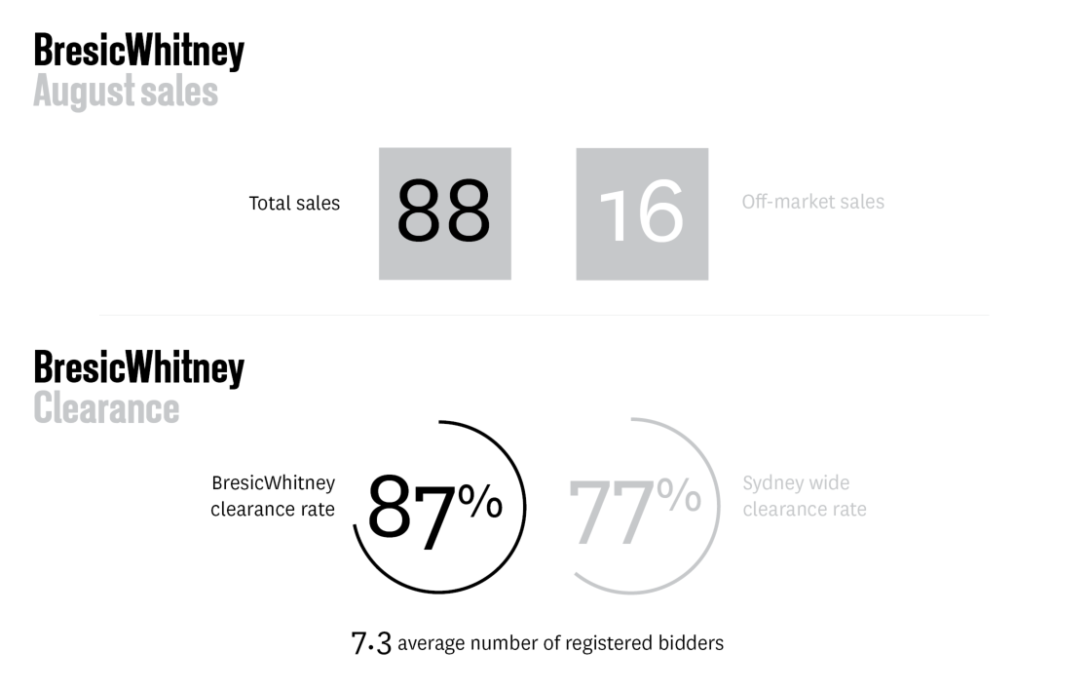 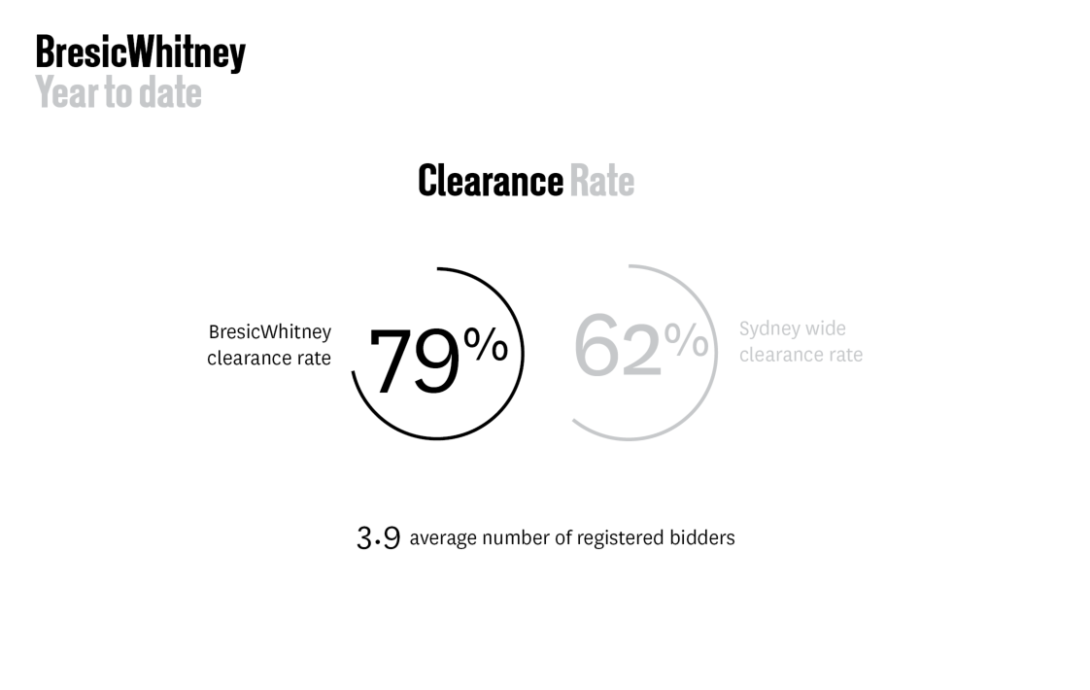 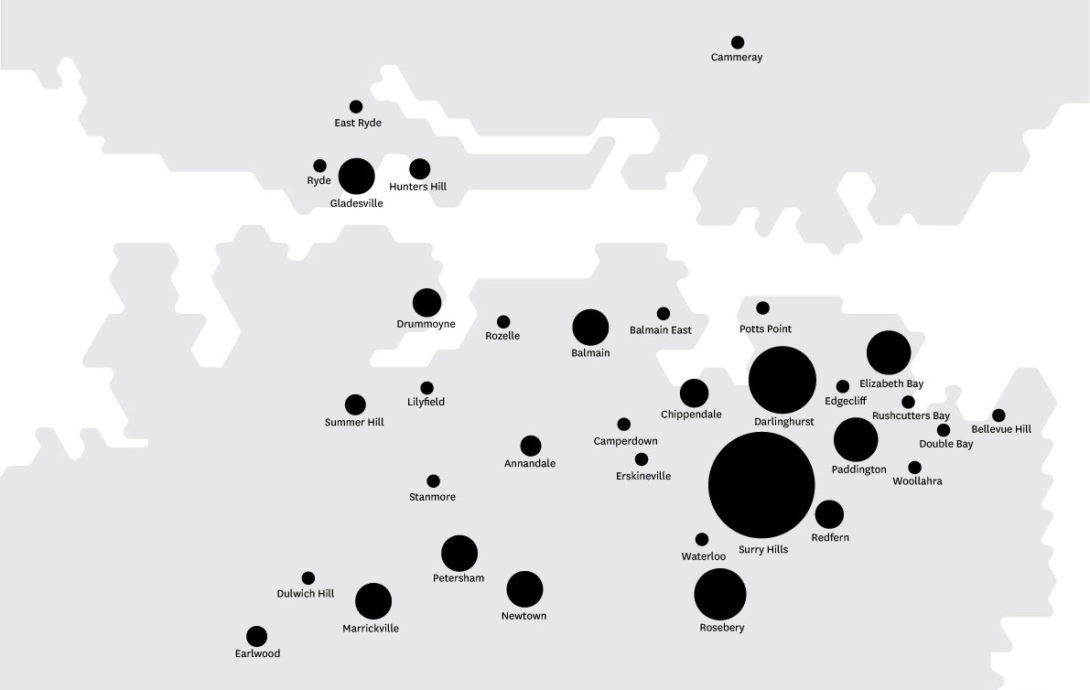 We are seeing more tenants at open homes if they are priced correctly, including the Inner West where an average 10 groups came through our one-bedroom listings one weekend.

While some positivity is beginning to show, renters are still taking their time and have plenty of choice. It’s too early to identify a shift but we’re monitoring the space. 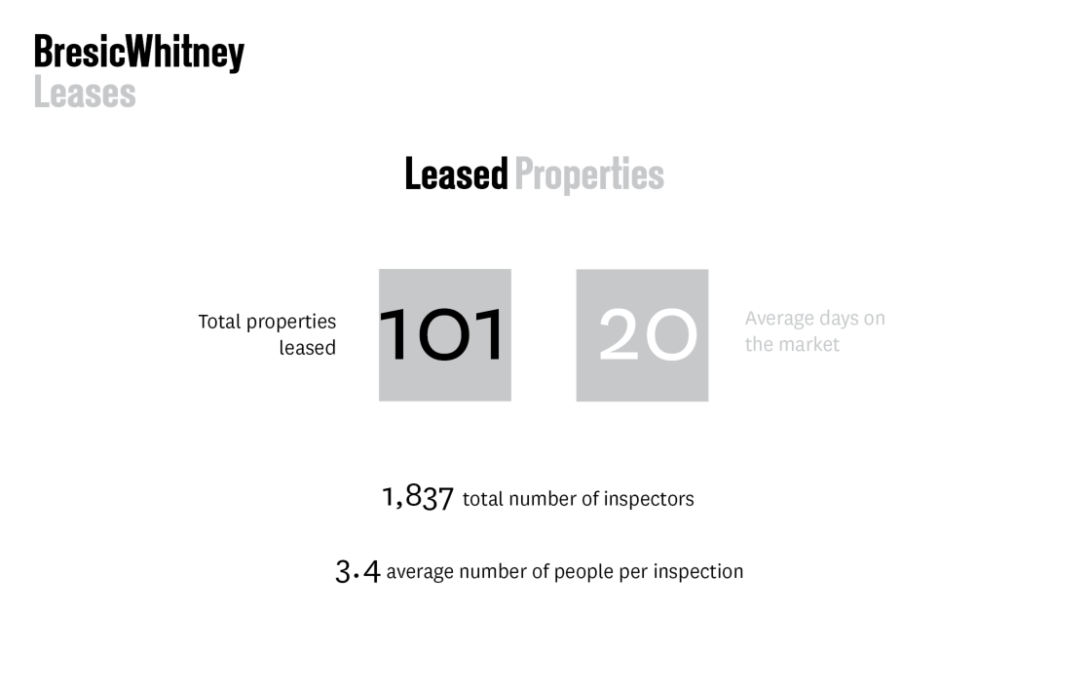