What Sydney buyers are doing + what that says about spring

Buy/sell rush hour is here, but when no one talks to each other, disappointment is rife.
Category: News
Author: Peter Wood
Photographer: Aimee Crouch, Annie McKay, Jessica Maurer, Karina Illovska
Share with:

It was fear that drove the Sydney property market up in the recent swing, as people dreaded those missed opportunities.

But people are still missing out. Here’s how. 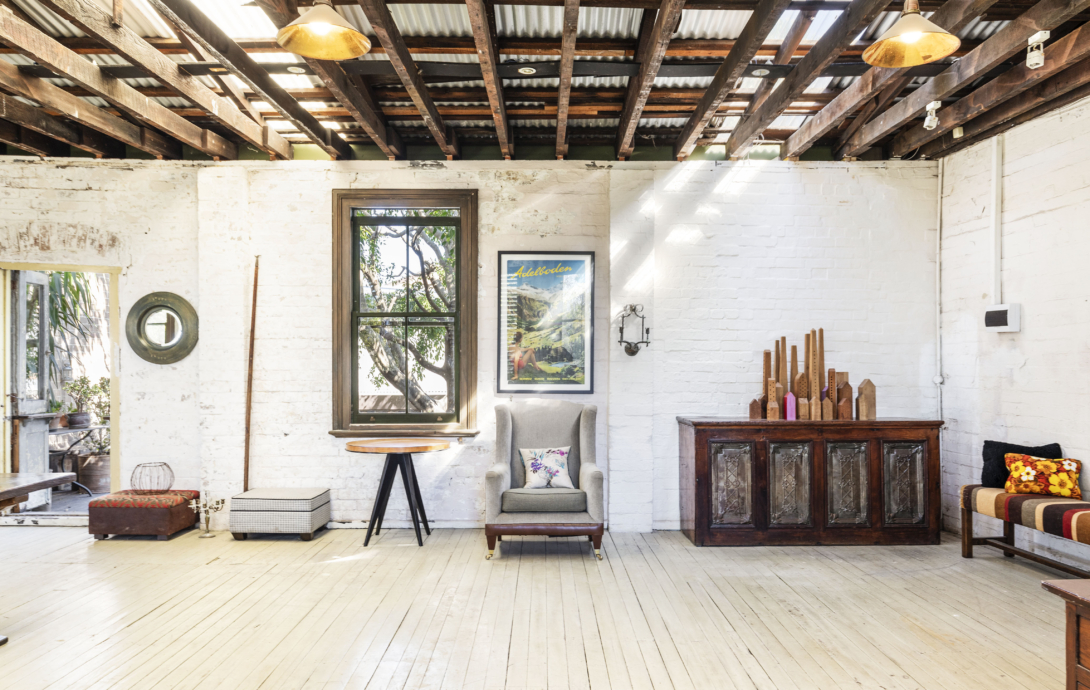 One of the wildest examples of this comes from the Balmain Peninsula. In the $2 million range, a buyer missed out on their dream property, being too quiet behind the scenes. That underbidder then came back at settlement, and offered the new owners $500,000 more than the price they paid the previous month. The second deal was done. 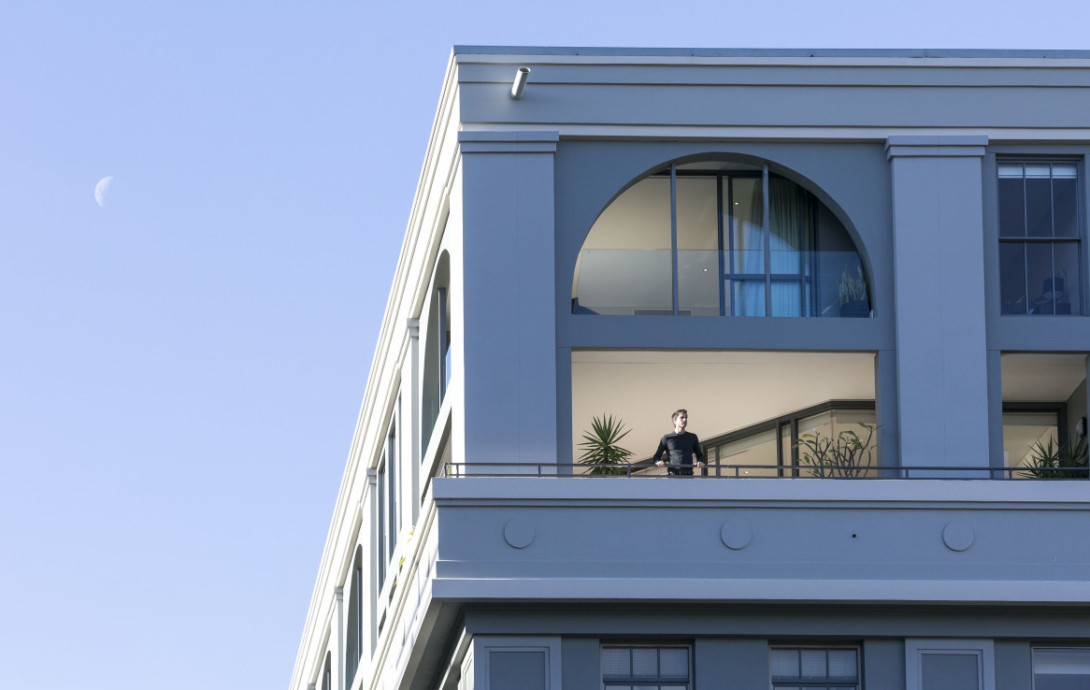 Nearby in the Colgate building, everyone at this property was an onlooker, and no one talked about buying. It was delisted from the major portals before activity began behind the scenes.

Suddenly the original onlookers became the hottest buyers, and a bidding war ensued. The guide was $3.2 million before auction but multiple parties got involved and it went on to sell for more.

It’s become a wider pattern in Balmain with a lot of action behind the scenes, but not in front of bystanders. Across the entire suburb, 8 homes were sold in Balmain last week. Of those sales, 4 sold off market, and all were above $2 million. 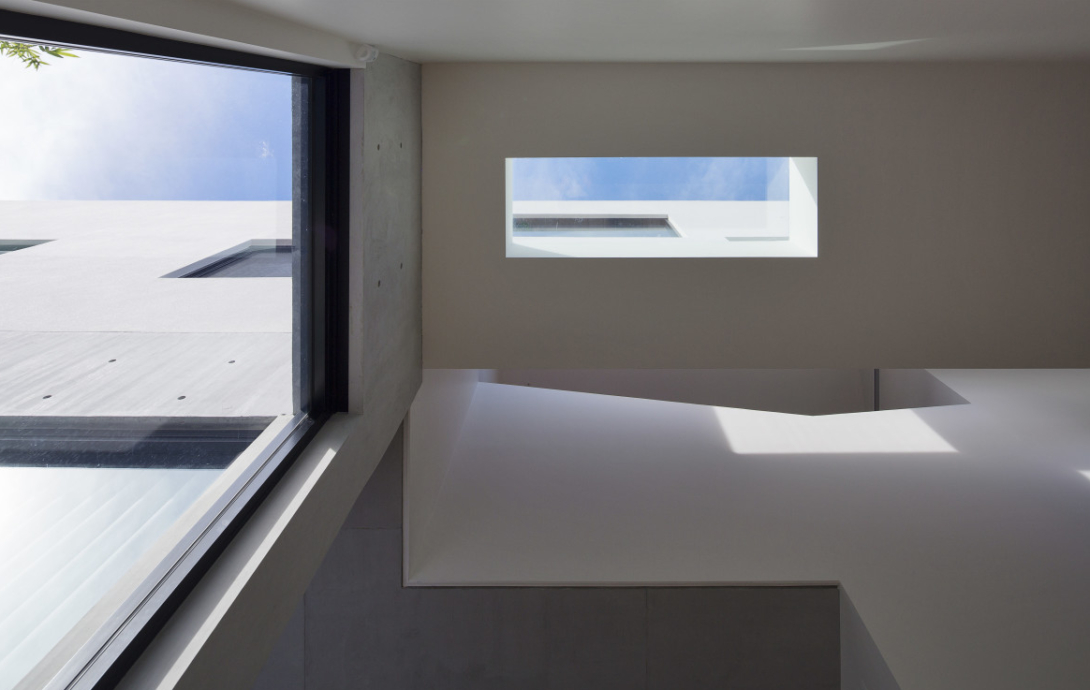 In Woollahra, a buyer was privy to this Wallaroy Road property before it went online. They were being advised independently not to come up to the seller’s ideal price of $1.3 million. An auction campaign began and other parties got involved. It ended up selling for $1.41 million and she became the underbidder at $1.4 million. She went $100,000 above the price the sellers originally wanted, and then left disappointed, missing it by $10,000 to someone else.

We’re seeing more people launch off-market campaigns for 2 weeks with the view of potentially going to auction. Yet buyers often want to hear about the auction, before opening up the conversation.

And it often means the people who end up battling it out to buy, have been those who first browsed ‘off market’, but didn’t engage back then. As buyers we need time, because time gives us validation around value. But we don’t always have that luxury. 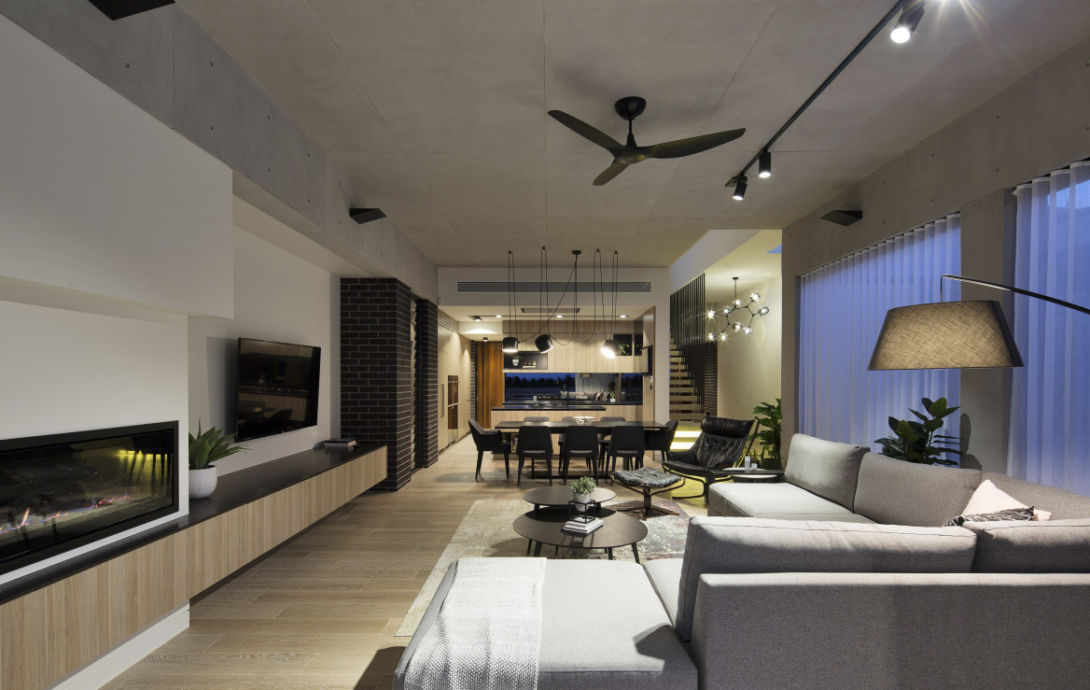 At this warehouse in Marrickville, one person followed the campaign all the whole way. But it was only once another buyer got involved did they talk about price. And when 229 Denison passed in at auction for $1.55 million, it started attracting groups of people who viewed it ‘off market’ 8 weeks ago. They didn’t want to buy it as much then.

One of the busiest properties of the month was this terrace in Darlington with a guide of $1.25 million. It felt like it was 18 months ago with around 90 groups inspecting.

But unlike last year, the offers were coming in below the price guide. So when it came time for the auction, 6 people registered and the property sold for $1.403 million. It was a prime candidate to sell prior, but no one came to the asking price during the campaign. 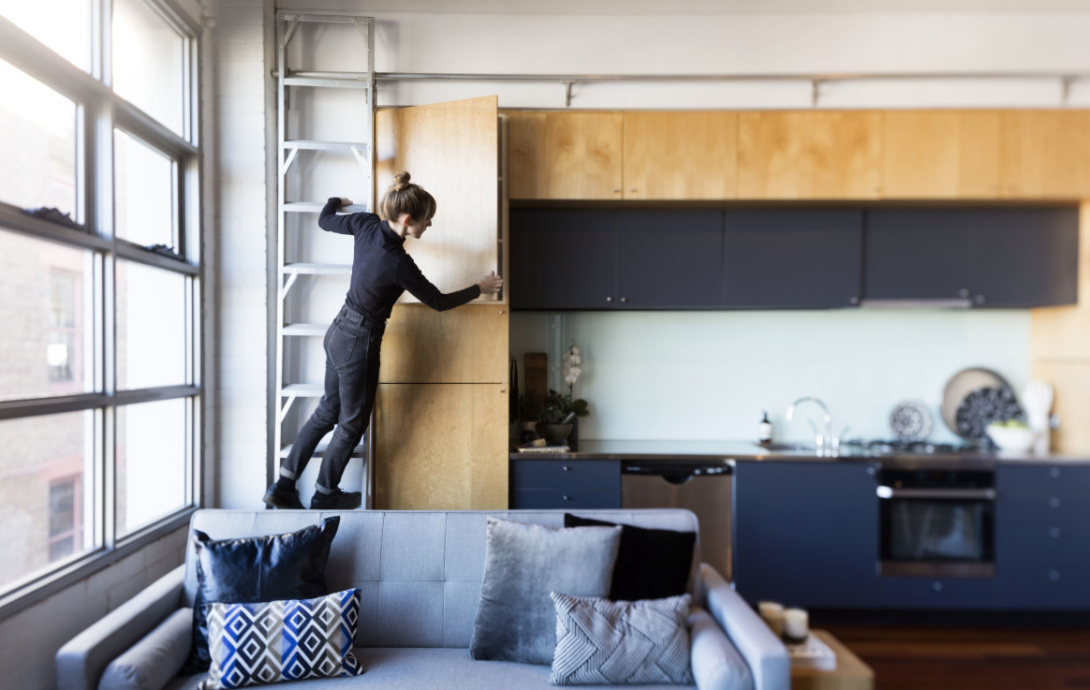 If we’re buying in this market, our own research is paramount. Or, people should demand that of selling agents. In this market, if they’re not helping people to buy, they’re failing everyone.

It’s often said that smart real estate buying is about convincing owners to sell to you. But that means everyone needs to sit down together, at the same table.