Known in Europe as Venice of the north, Stockholm is located on Sweden’s south-central east coast, where the freshwater Lake Mälaren flows  into the Baltic Sea. Vasastan is a central area that’s highly desirable with young professionals. 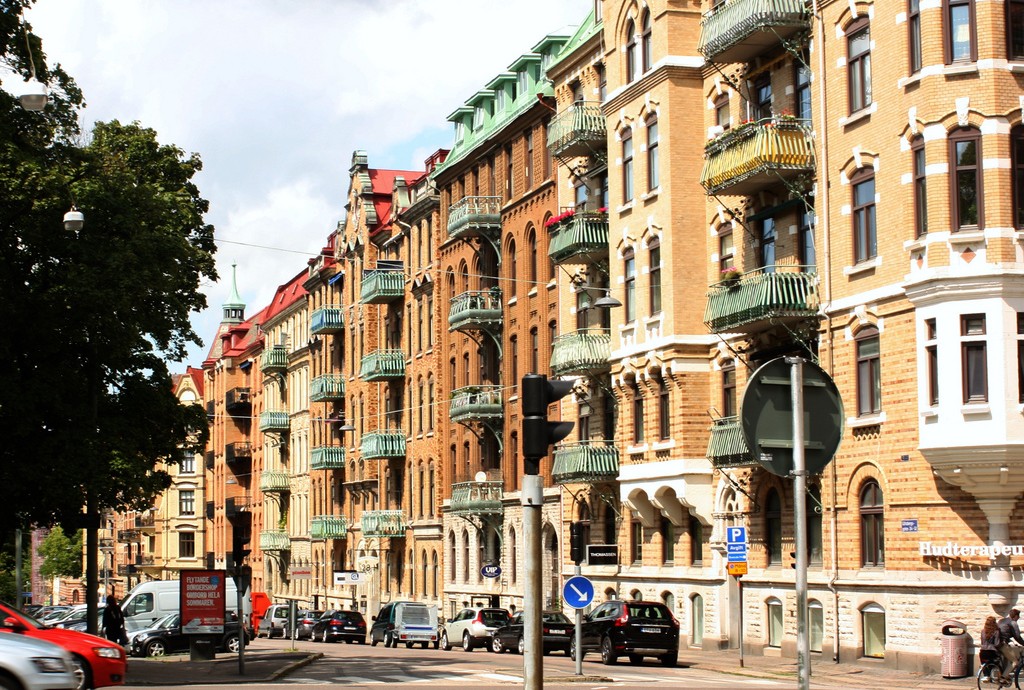 Built from stone in the latter half of the 19th century – in a true neo-renaissance and baroque style – Vasastan sprang up for the wealthy middle class, when the city expanded outside the city walls.

Similarly, Elizabeth Bay is a harbourside haunt dotted with many stylish apartments offering killer views. It’s still a place you can meander through charming laneways and remember Sydney’s historic, bohemian side.

Vasastaden, or colloquially Vasastan, is a small, three square kilometre district in central Stockholm. With about 51,661 inhabitants, it is the second most densely populated district in the city.

In the central part a 2 bed apartment will cost about $AUD 500,000. For that, you get a 30 sqm home and for 10 months of the year the average temperature is under 10 degrees.  In summer there can be up to 18 hours of sunlight and in winter, as little as 6. 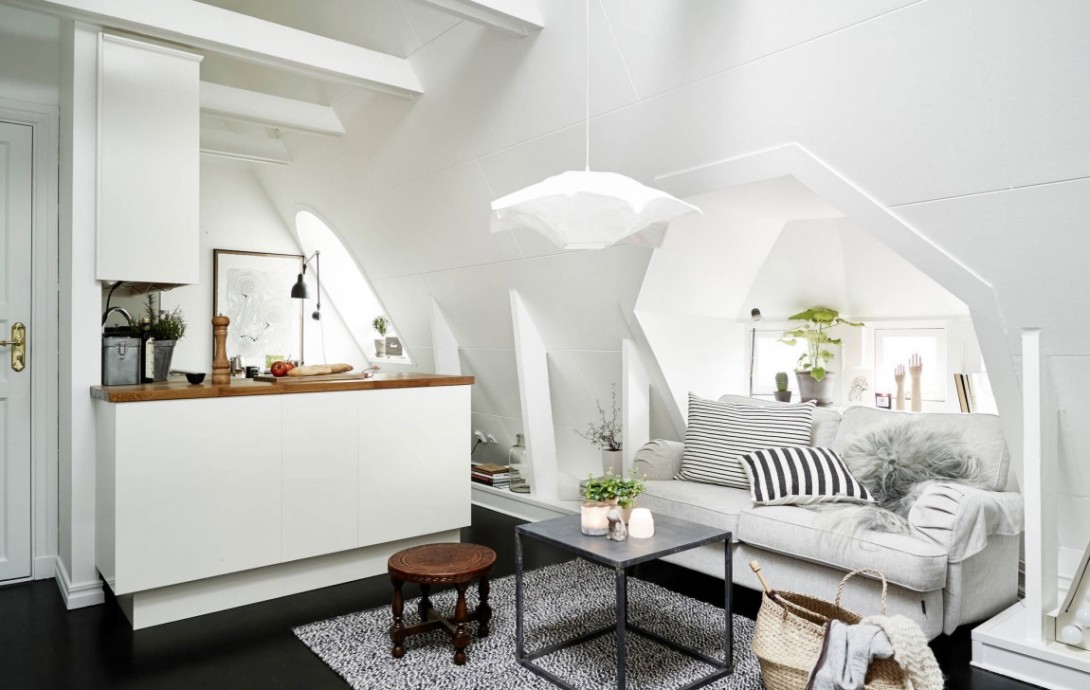 An attic apartment in Vasastan, Stockholm.

In that neighbourhood you cannot buy a 3 bedroom house with a yard, because they don’t exist. A three bedroom apartment suited to a family with 100 sqm of space costs $AUD 1.7 mil. 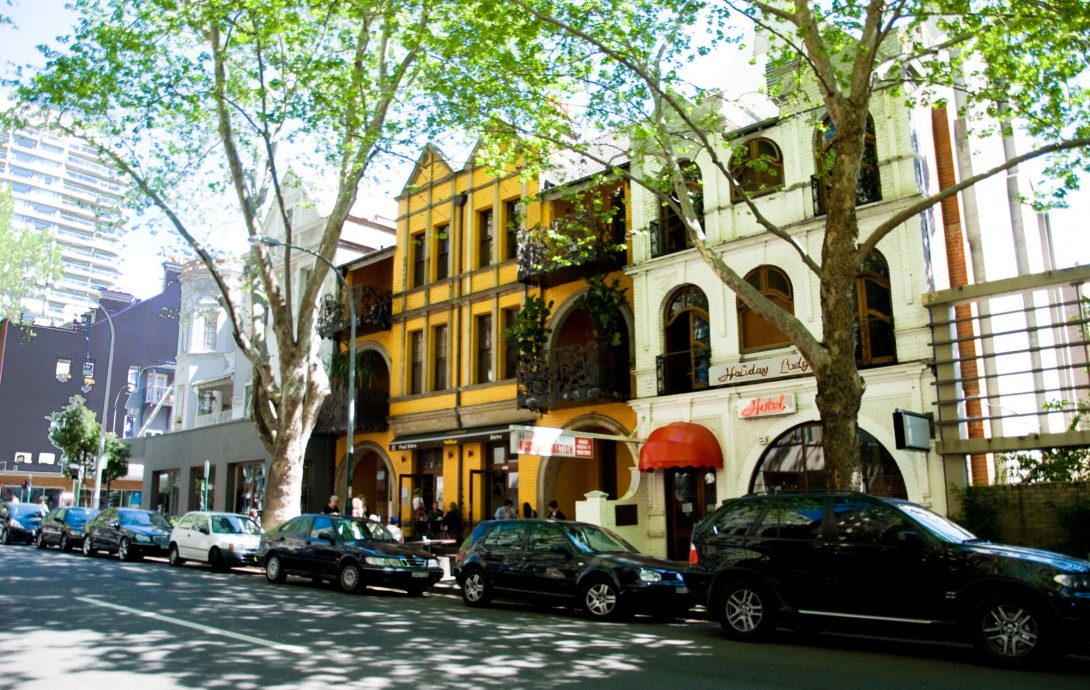 In Elizabeth Bay, you can still get a contemporary studio measuring 67 sqm for $AUD 650,000 (i.e studio in 21 Elizabeth Bay Road) and you can get a penthouse style apartment on the 8th floor of the same building for $AUD 1.8 mil. 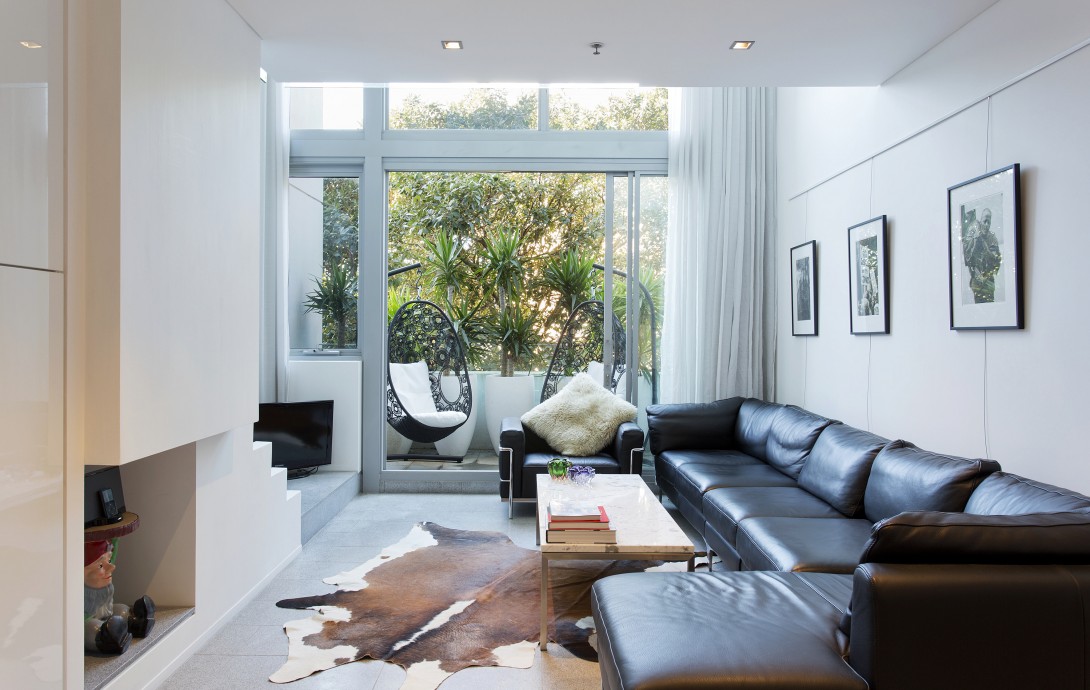 Where does that leave Sydney?

The intangibles factors that keep investors and ex-pats flowing into Sydney’s inner-city market, include our startling holiday lifestyle, the temperate climate, access to facilities and abundant natural green space. The population is relatively low with just 4.2 million inhabitants. The median house price is still just over $1 mil and the average household income is $47,000 per year and the average home size is relatively large, at an average 285 sqm. With a cost per square metre of $3,500, the value of our city is certainly climbing, but is not yet over the horizon.

Sydney versus the world

The Hamptons vs. Palm Beach