The power of language

The way we talk about issues has the ability to humanise, brutalise or desensitise – language is our powerful instrument
Category: Community
Author: Peter Wood
Photographer: Aimee Crouch, Annie McKay, Karina Illovska
Share with:

As a country, we have a long history of revising our language in order to shift our attitudes.

It never affects perspectives immediately. But it’s always a start. Remember how long it took to say ‘sorry’? Now that’s looked back upon as a giant leap forward.

It’s why the ‘king hit’ became the ‘coward punch’. It’s why the school system encourages us to quash sexist phrases such as ‘man up’, ‘acting like a princess’ and ‘two to tango’. No one is saying it defeats ingrained sexism, but it does change mentalities.

The way we talk about Aussie real estate in 2017 could learn from this. 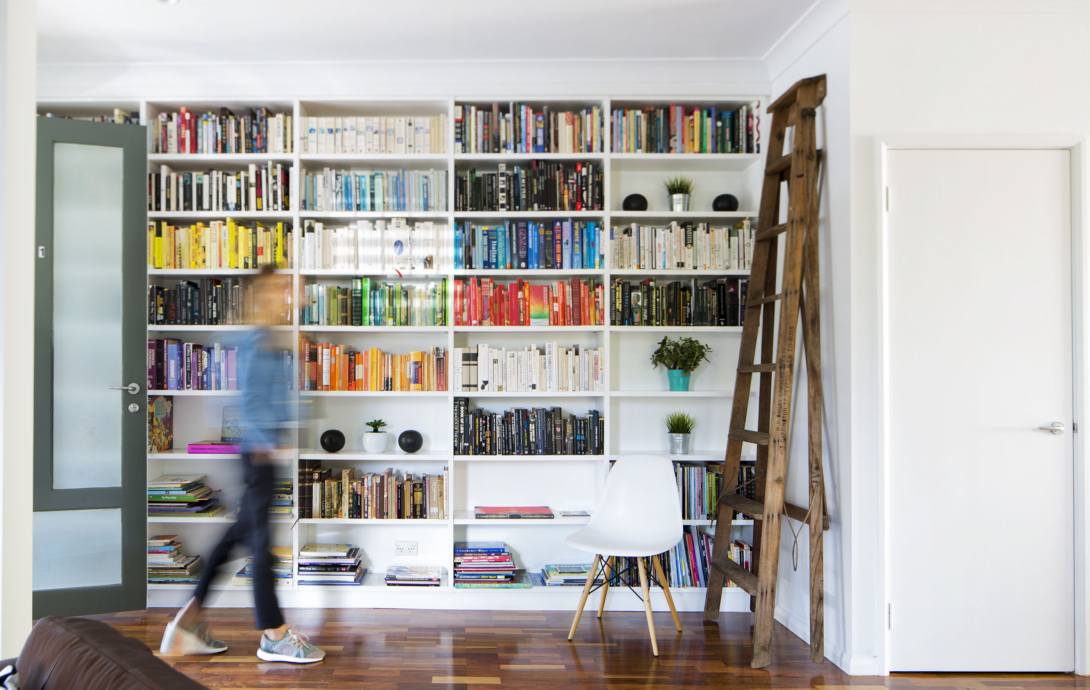 Much has been said recently about the widening gap between the ‘haves’ & the ‘have nots’ in Australia. Our obsession with the property market is usually lumped in with this dialogue.

In beer gardens and cafes around Sydney, we talk about homes as a vehicle for wealth creation, and not much more.

We forget that first and foremost, real estate is shelter, security and community.

We hail ‘gentrification’ in all its glory. But the word was first used to describe the influx of middle-class people displacing lower-class worker residents in urban neighborhoods.

For many that’s no reason to worship, especially those seeking shelter, security and community.

Culpable and endemic to the story is the online click bait media. ‘Shack sells for $2 million’ is never the real yarn. More relevant information is conveniently buried in latter paragraphs – was the shack a building site? Was it was sprawled across multiple allotments?

Real estate agents are just as liable in the language they use to sell a home, versus the portrayal of the same home when sold.

The ensuing online reactions further drive a wedge between people. And disconnection builds from people who already feel the great Australian dream is beyond their reach. 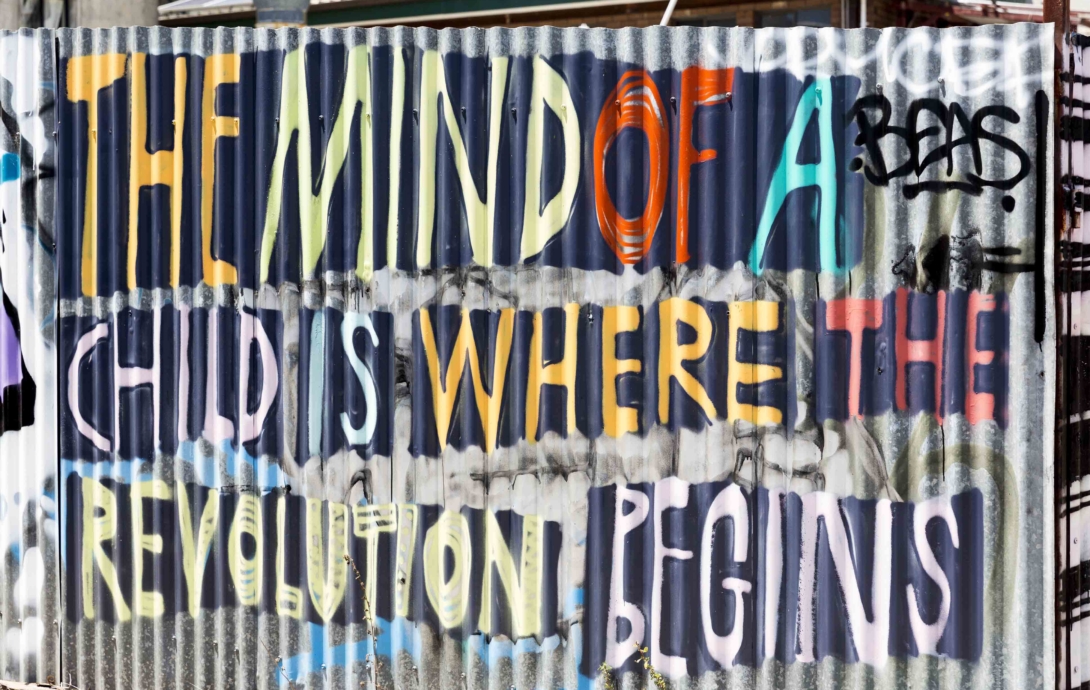 The key decisions in the recent Budget centred on housing affordability. If you look at the memes and satirical news articles spawned that week, it seems people think it’s not enough.

It was powerful to see some of these articles ‘humanise’ the issue of affordability. That’s the power of language.

Now Sydney’s rising property prices and widening wealth gap is producing an increasing proportion of residents who may never move out of the rental market.

Rental representatives will need to be more proactive to ensure healthy (and potentially longer-term) landlord/tenant relationships. And ‘landlord’… there’s another term that doesn’t lend itself to developing a sense of community.

Perhaps attitudes need to change on both sides so landlords are seen as contributors of ‘homes’, not ‘lords’ of ‘dwellings’ or ‘housing stock’. And tenants are seen as, simply, ‘homemakers’. 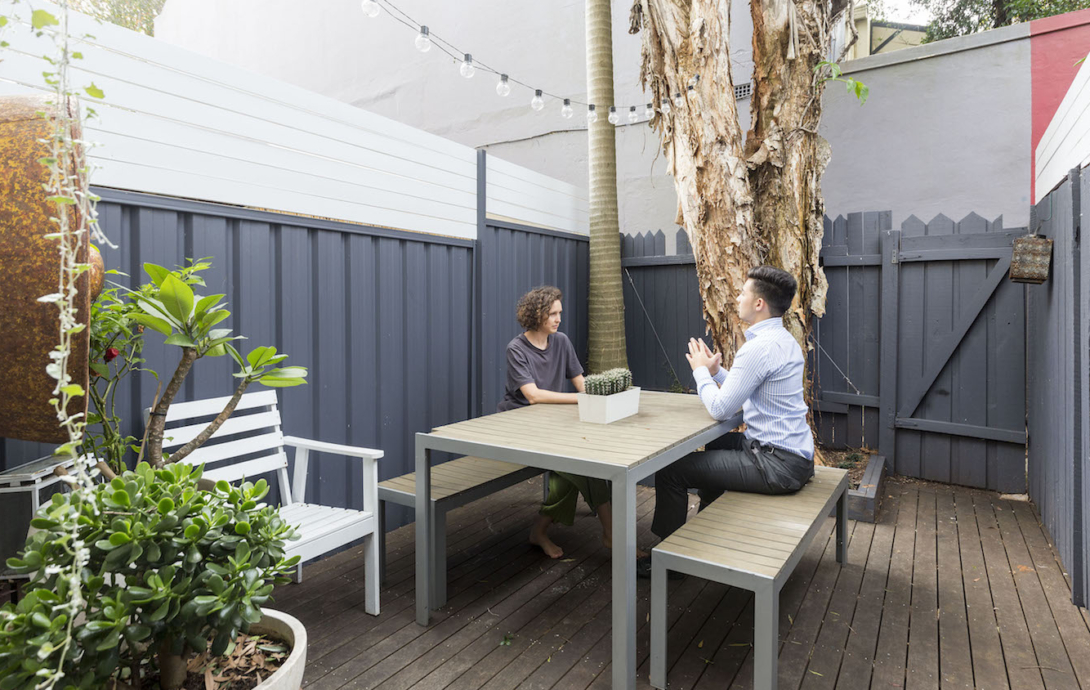 The NSW government recently looked deeper into this problem, reviewing tenancy legislation but, much to the disappointment of tenants’ advocates, decided not to do much. It made tenancy terminations easier for domestic violence victims but much stayed unchanged.

More reviews in the future will be inevitable.

At the moment the general consensus is, it’s ‘the landlord’s decision on what they do with their property. It’s their right’. More of the ‘us vs. them’. And it doesn’t open up the channels for new discussion.

These reports rejected limiting the amount/frequency rent could be increased. It supported owners’ generalised ‘no pets’ stance, an irk of tenants’ advocates and young families.

It all comes at a time when recalibrating our mindset could be the thing that changes attitudes and helps build a better sense of community, and improved connection for property owners.

There’s no value in bricks and mortar. Location has some worth. But history tells us that true richness is in our communities.

Let’s keep the ‘home’ at the heart of how we communicate. 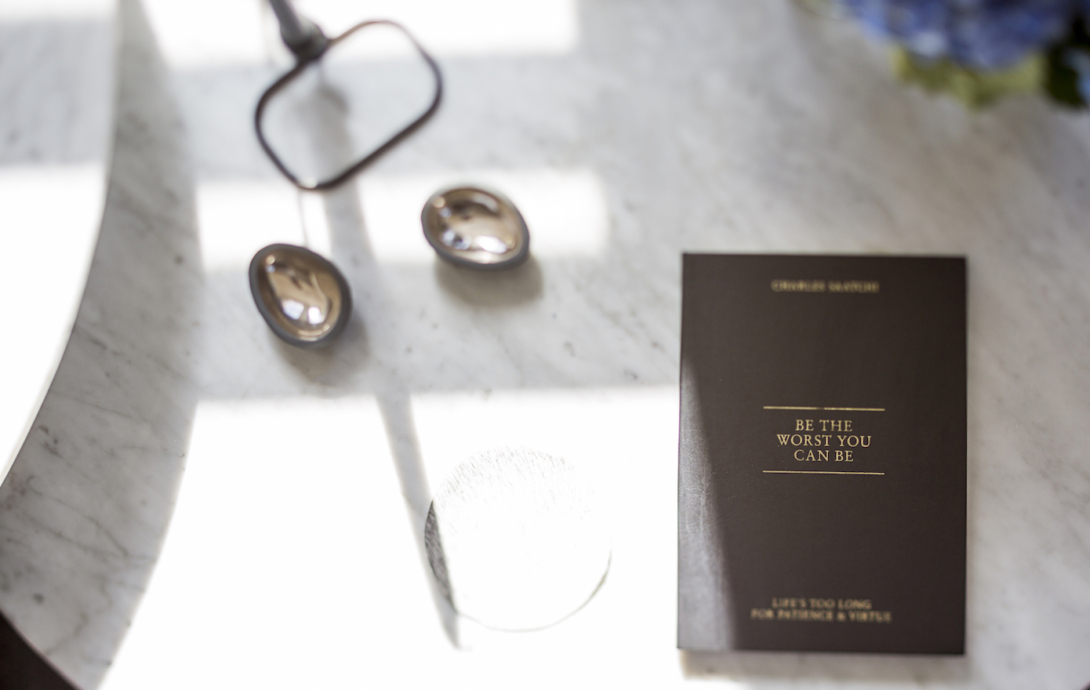