Sydney draws creative cookies and bright sparks from all over Australia and the world. It’s a city that isn’t afraid to reinvent itself. And it’s no surprise then, that it’s home to some truly inspired innovators: the kind of people who twist tradition with imagination and a little left field thinking to create magic – whether in a sourdough loaf or a scented candle. From the florist, baker to the candlestick-maker, we meet some of Sydney’s brave new artisans. 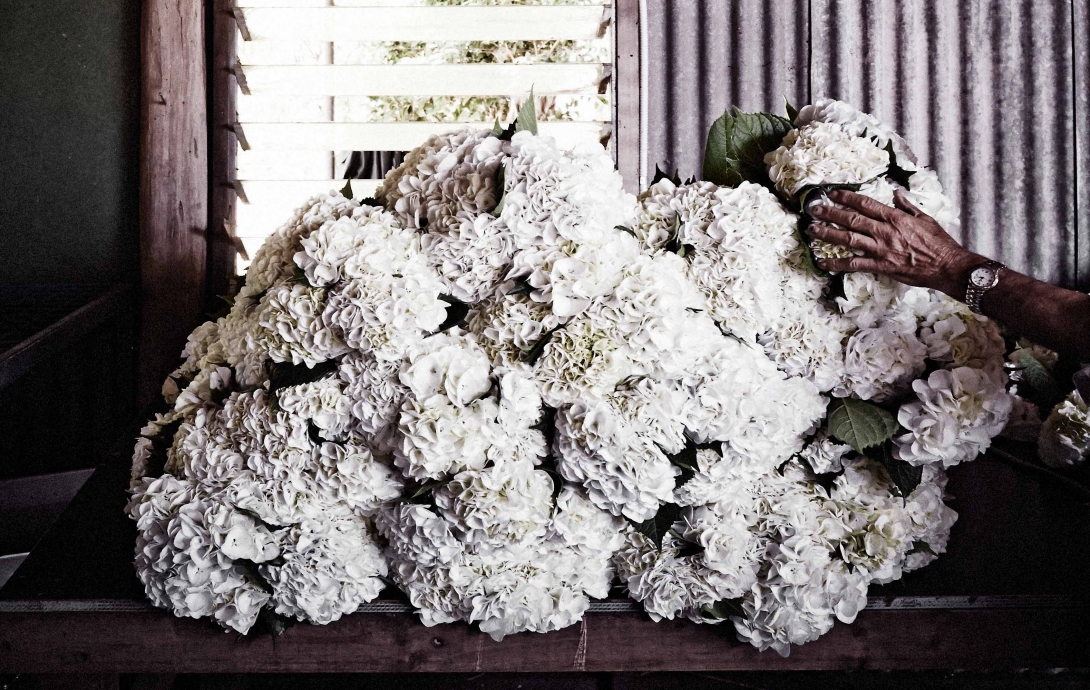 Doctor Lisa Cooper is an artist with a Doctorate in Philosophy. The medium she works in is not painting, textile or installation but flowers: something that somehow manages to capture the energy of all three, and then some. Because for Cooper, flowers have the power to reflect – in their budding, blooming and withering – our lives back at us. “[They’re] profoundly metaphorical for man,” she says. “They allegorise birth, life and death and appear to reflect human emotion.”

In the world of floral design, Cooper’s a bit of a rock star. And even before you speak to her or see her work, the intricate tattoo that trails up to her neck– all wild leaves and blooms – is a telltale sign that she’s not your average florist. 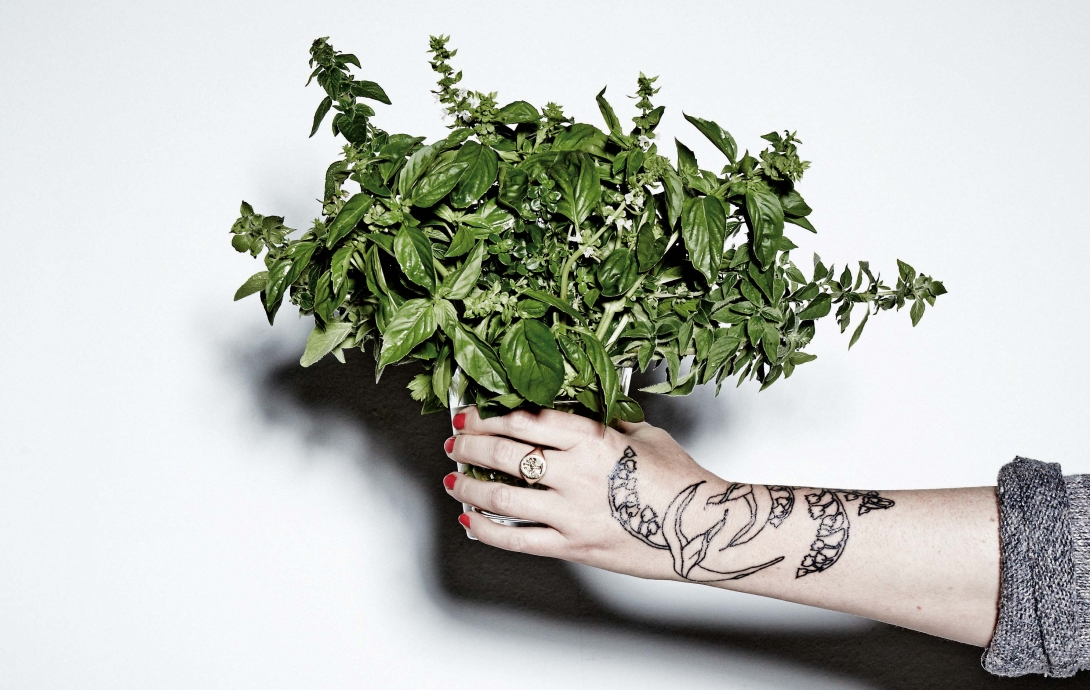 Through her business DOCTOR COOPER STUDIO, she approaches her designs – dynamic, organic, asymmetric and beautiful – with the seriousness of a deep and original thinker. Her work “has to do with the conceptual and material ‘gravity’ I afford the flowers,” she tells us. “My approach to my work is as serious as it would be in any other medium.” She looks to “make abstract human emotion visible” and none more so than the most “compelling and elusive of them all”, she says, “love”.

And whose heart wouldn’t start racing at the delivery of a luxurious explosion of red velvet roses to their door? Whose pupils wouldn’t dilate at the sight of a catwalk festooned with flowers? Cooper works on everything from personal gestures to major installations that have, in the past, included fashion shows (think mavericks Romance Was Born and Toni Maticevski) and arts and performances spaces. “This year I have some work to do for the Australian Ballet, the National Gallery and the Sydney Theatre Company that I’m very excited about.” She’s much in demand, internationally as well as on home soil and she has even developed two candles with Maison Balzac. One; 1642, named after an old Flemish painting and the year it was created and the other, Saint T; named after the French patron saint of florists. 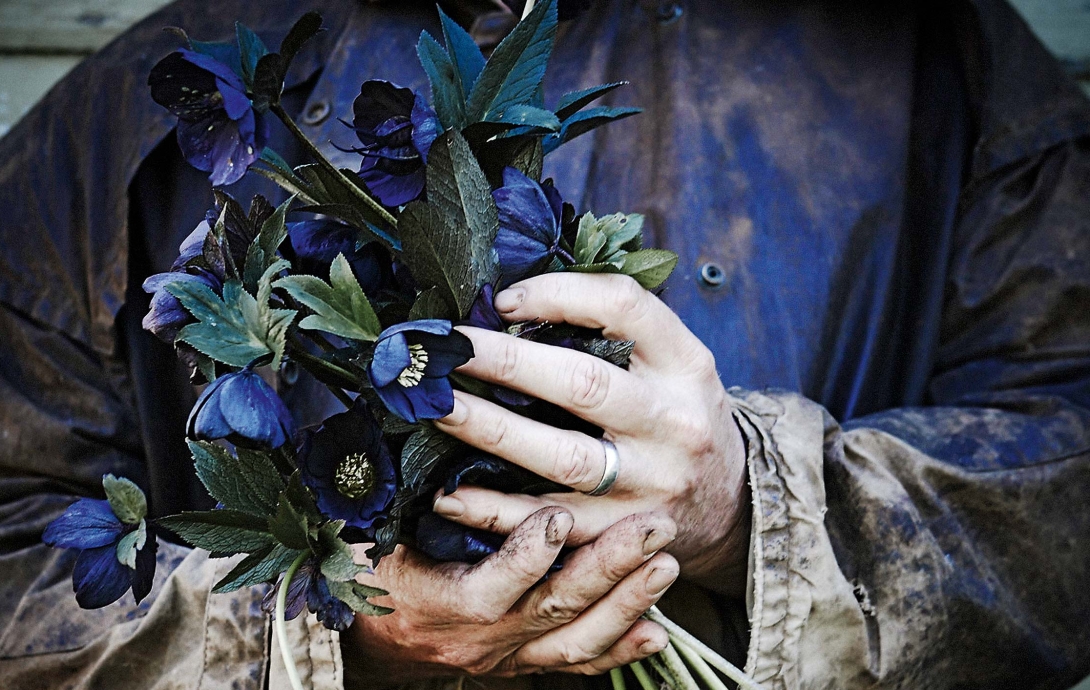 As of last year, Lisa has been the artist-in-residence at Carriageworks: a building of light and contrast, potential energy and perfect imperfection. It seems a match made in heaven for the rawness of Cooper’s work, an ignition for her imagination and a prime canvas for experimentation. So far, the gig’s going well: “above all my relationship with Carriageworks means that I have an incredible workspace where I am surrounded by artistic pursuit and my practice is supported by an arts juggernaut that fully contextualises my purpose.”  www.doctorcooper.com.au