It’s a paradox that the most important decisions of our lives are made in the heat of the moment. Yet one man who really lives and breathes the emotion of inner-city exchanges is Gavin Croft, of BresicWhitney Auctions. This month Gavin explains losing his virginity at his first ever live streamed auction – an event at which he set another suburb record with agent Chris Nunn.

In late May, Domain live streamed the auction of a Tempe warehouse to Facebook and guess how many people watched it? 20,000. Extraordinary. The audience weren’t ‘live’ bidding, but you can see from the comments string how their emotions fired up like they were.

For that number you would expect something big right? And it was big. The warehouse, the pool and the final price tag. But despite Sydney’s long-held love affair with warehouses, a few things stood out to me. 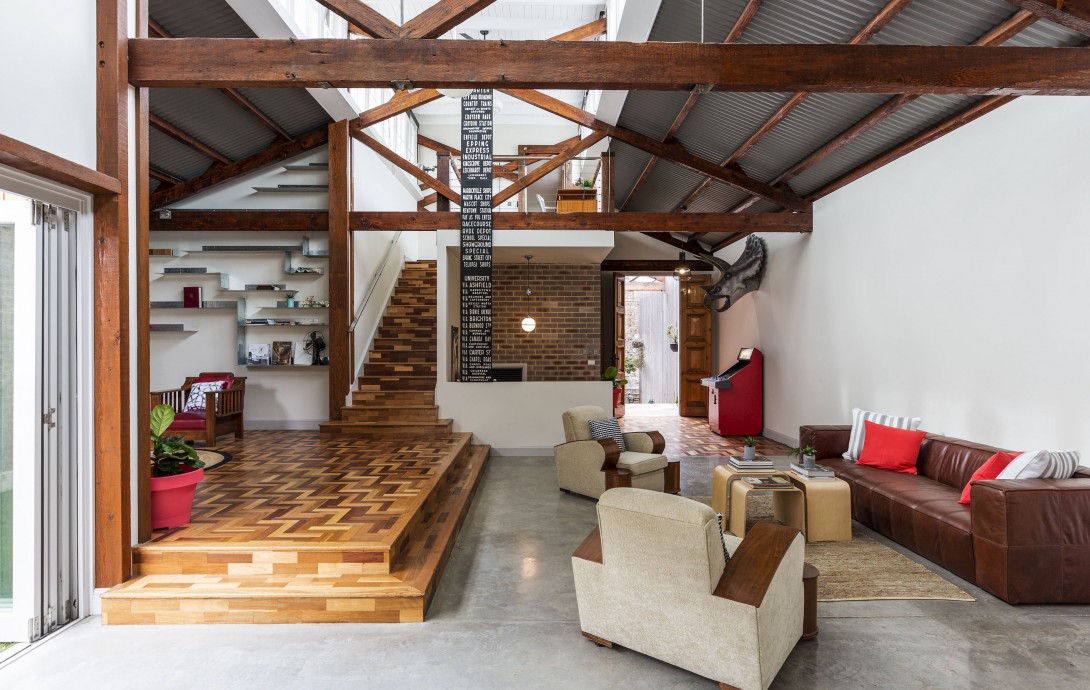 8 Bridge Street, Tempe is a three bedroom plus study 550 sqm warehouse conversion. It was recently listed for sale by BresicWhitney and eventually rented out for $1,600 per week.

It was only the second time Domain has live streamed an auction in Sydney and we found the audience were right there behind us. Jeering the bidders on and jeering me on – like a local club football game.

It doesn’t really surprise me because Sydney just has this crazy, non-stop love affair with buying warehouses, but at the same time, what on earth do people do on a Saturday morning? 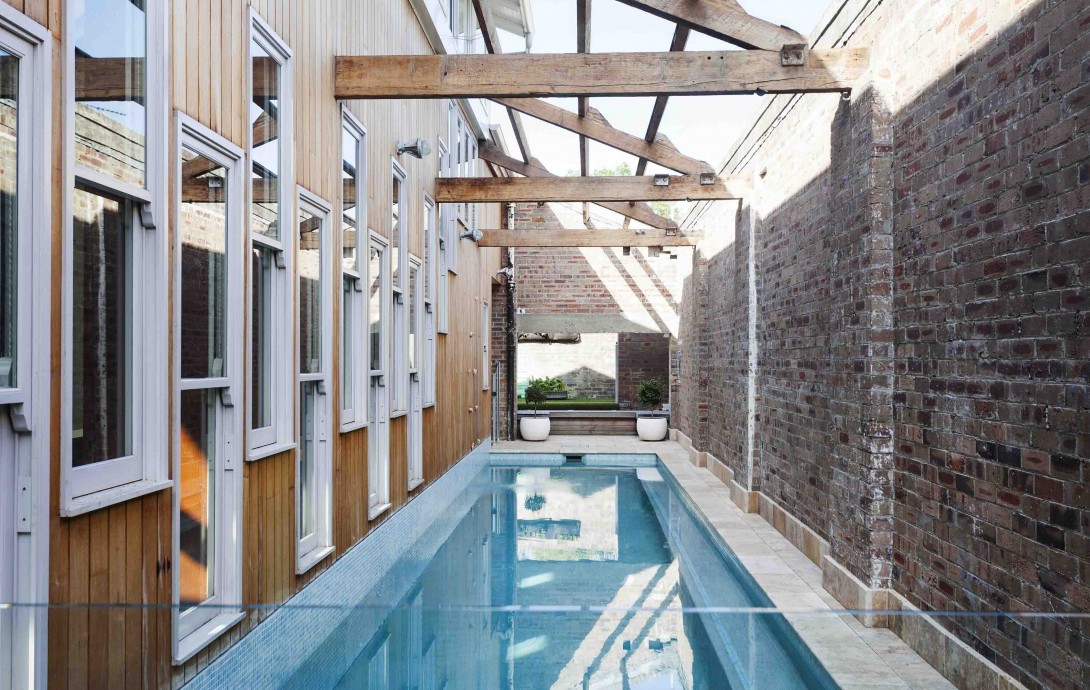 The second thing was the way events unfolded in the bidding. Chris Nunn was the agent on this and looking back, we have set a fair few suburb records together. In fact I have set more records with Chris Nunn than any other agent. Especially in the warehouse category. But what jumped out at me from this was how Chris and I work together.

For example, when I opened the bidding at this auction I expected things to start at or above the listed price of $2.4 mil. Yet one bold punter came in with a bid of $2 mil. Now when I took that bid, because the trust between us is so strong, I didn’t even have to look at Chris to see if I could accept it. Some auctioneers might have knocked that back for being too low. But I took it and thought: “I have come here to call and auction and that’s exactly what I am going to do.” 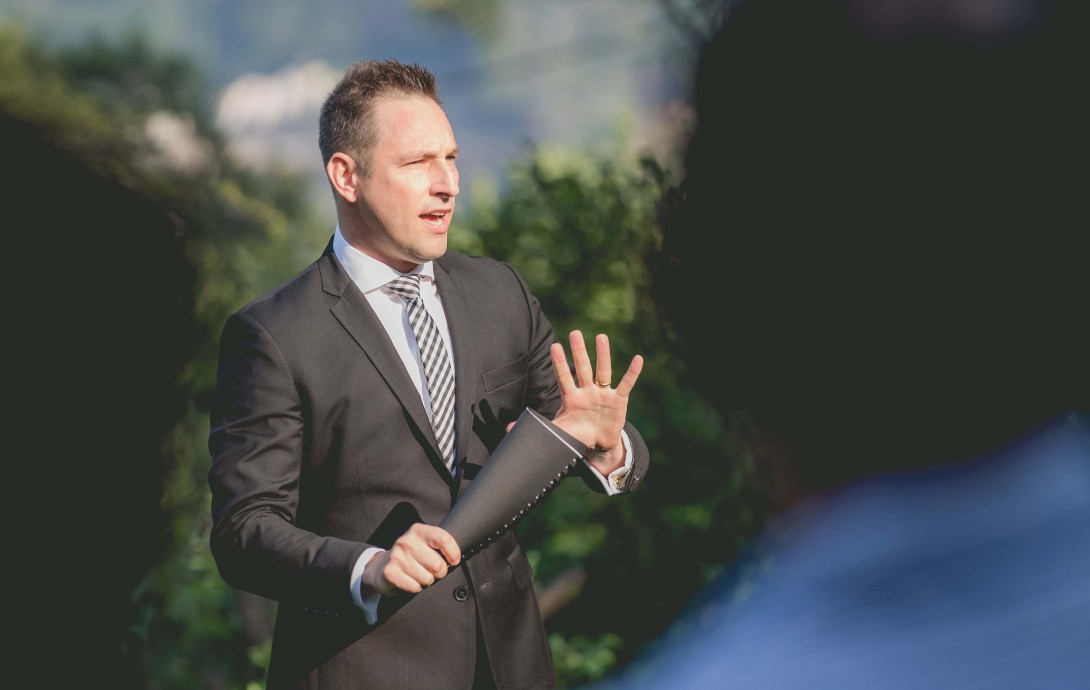 This is where you have to look at the importance overall, of the agent and auctioneer relationship. It’s really critical to how things play out. For example, before we started our auction strategy was clear and it was discussed in detail. We planned to start the auction at around $2.3mil or $2.4mil.

But sometimes you sense as an auctioneer that you need more “runway” to get into uncharted territory. I had to change my strategy in a split second. And that kind of move requires implicit trust with the agent. I have that kind of relationship with Chris. 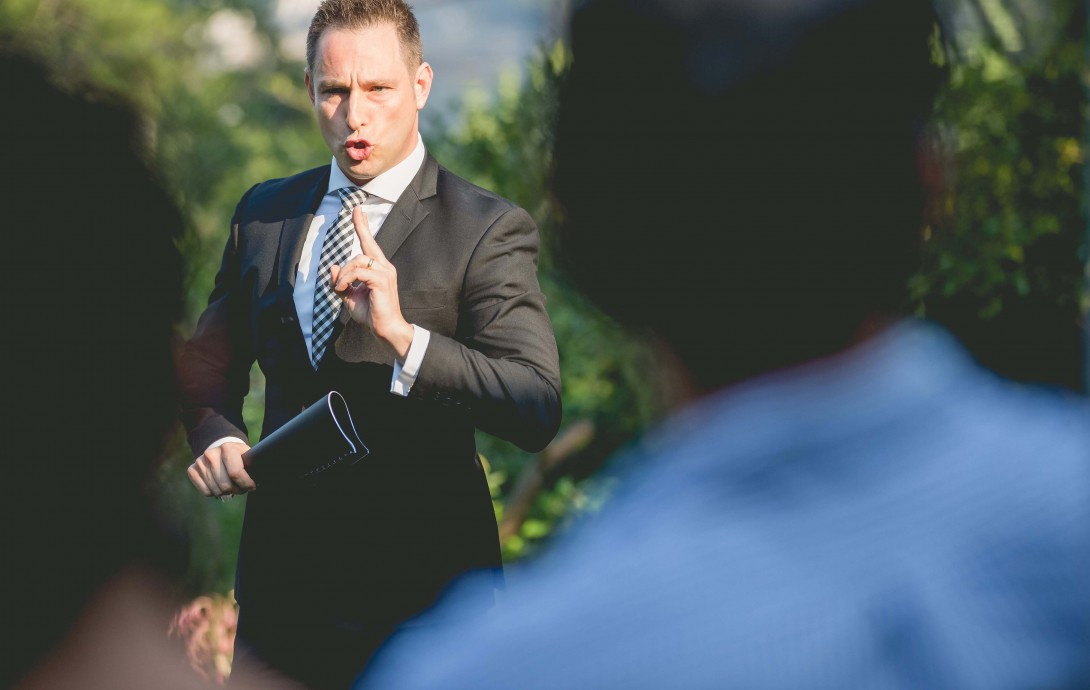 I find it’s trust which helps promote creativity and allows you as an auctioneer to change gears or change lanes in the race so you can get to where you are going efficiently. For me it’s unquestionable, this license to make decisions to meet the mood of the moment is still absolutely paramount. I believe it is a very clear, but often understated, competitive advantage for home sellers to know their agent and their auctioneer are absolutely on the same page. 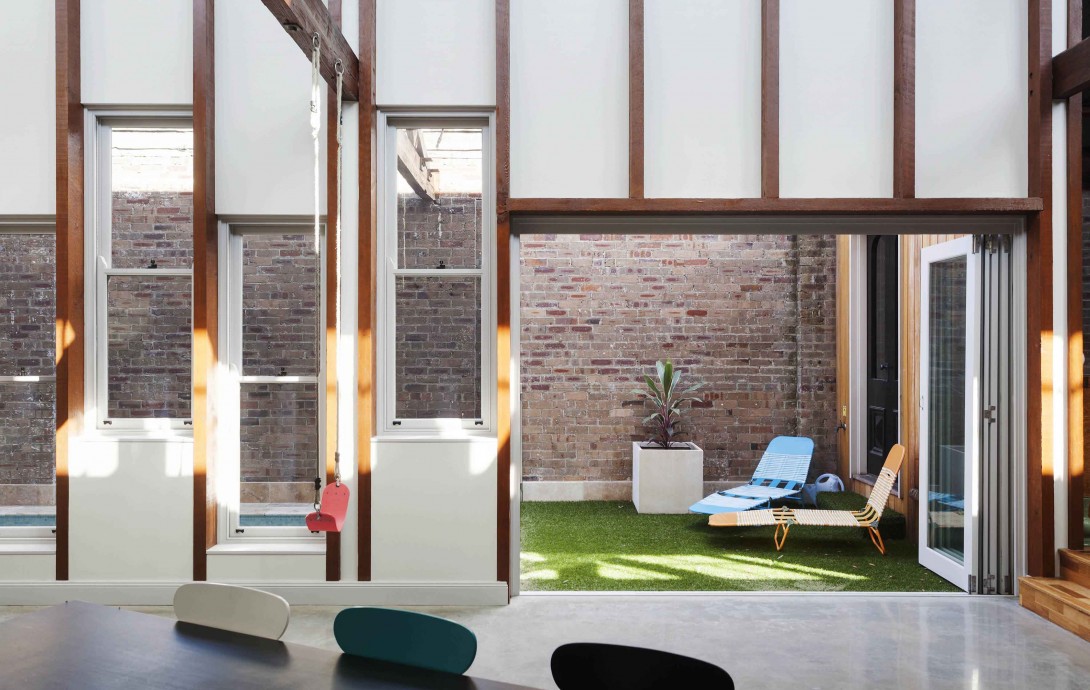