Spring has surprised everyone, even potential sellers. They’ve been holding back and keeping stock levels tight. Meanwhile, buyers reacted enthusiastically to vendors who did hit the market this month.

Proof of buyer resurgence is in the numbers:

Across the quarter (July, August and September), BresicWhitney averaged 15 buyers per open home, up from an average of 7 for the same quarter in 2018.

Meanwhile, ANZ chief economist David Plank told the AFR this week: “The turnaround in the housing sector has been sharper than we forecast just a few months ago. Auction clearance rates, prices and finance have all beaten our expectations.”

Since the downturn of the past two years, access to cheap money combined with house hunters competing over limited stock have helped drive prices 3.5% higher over the past quarter according to CoreLogic’s monthly price index released on Tuesday. 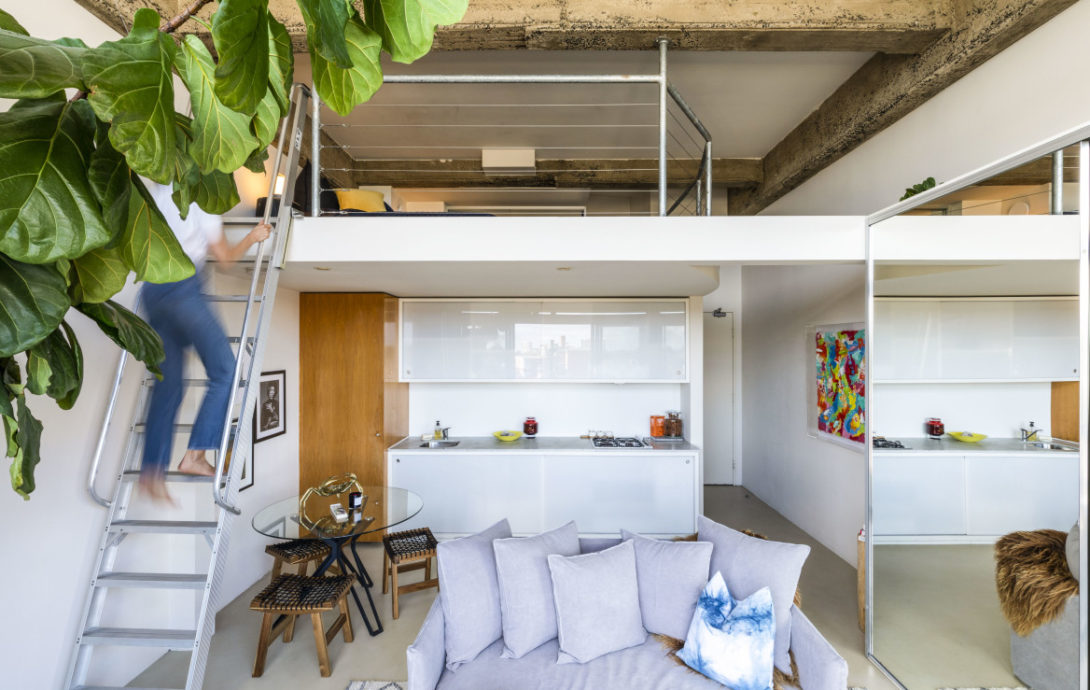 In sales campaigns and auction floors at BresicWhitney, evidence of rising prices was obvious. 3/33a Davies Street, Surry Hills sold for $1.95 million showing a tangible example of market upswing. A similar (slightly inferior) townhouse in the same building sold 4 months ago for $1.73 million, more than $200,000 less.

The same happened at 127 Sutherland Street, Paddington which sold for $2.3 million. It previously traded in July 2017 for $2.17 million. 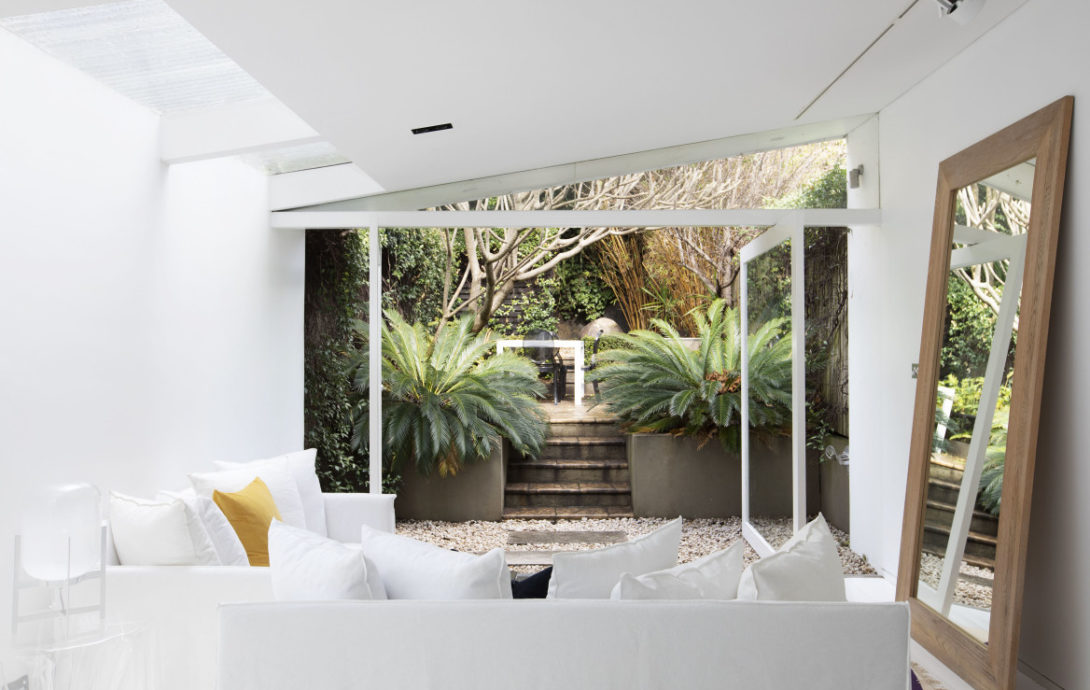 The type of dilapidated home people flock to in a buoyant market, 337 Cleveland Street, Redfern, sold prior to auction for $1.4 million. Our standard offering of free Building and Pest Reports drew plenty of hopeful buyers.

196 Denison Road, Dulwich Hill sold for $1.92 million after recently listing with two other agencies, and being ‘for sale by owner’ without success each time. Inviting a group of previously known buyers through the door led to its eventual sale.

On the Balmain Peninsula, a string of entry-level house sales has been happening ‘off market’. One vendor had a seven-day window to test the market during a vacancy. That house at 155 Beattie Street, Balmain sold for $1.28 million the day before new tenants started their one-year lease.

Two weekends ago Ryde achieve the highest clearance rate in Sydney at 85%. This drove our recent sale at 46 Frederick Street, Ryde where more than 100 buyers came through. In the mix were young families who also snapped up nearby homes before auction day. Downsizers joined in the bidding too with five registered parties driving the price to over $1.85 million.

BresicWhitney had 91 sales for September and a clearance rate of 81%, with the wider Sydney figure coming in at 78%. 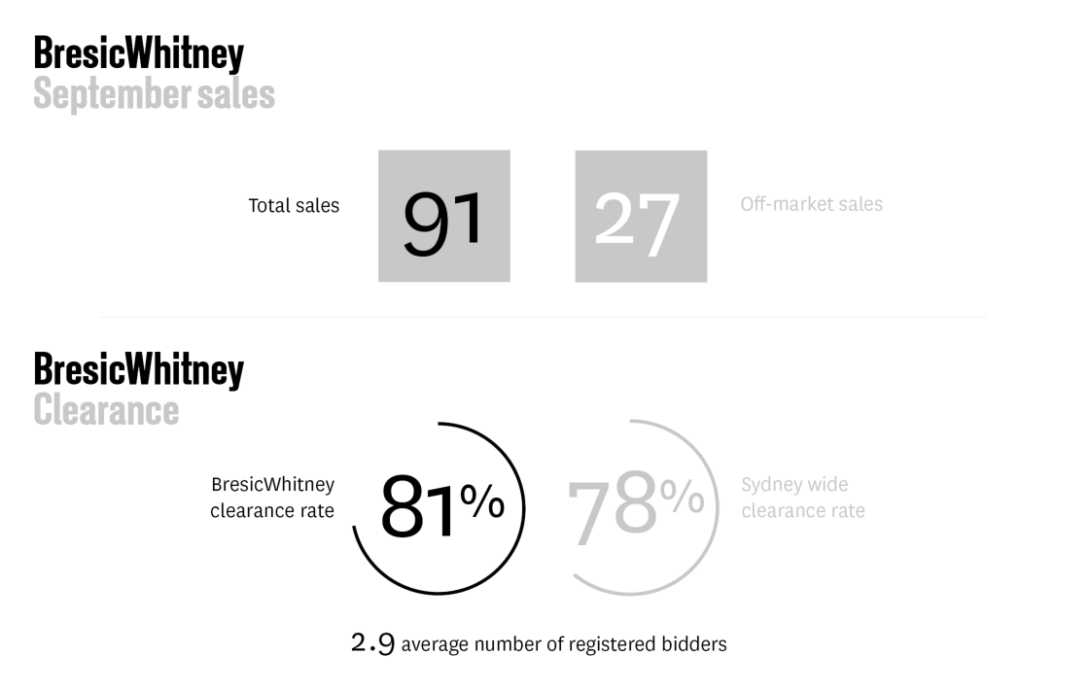 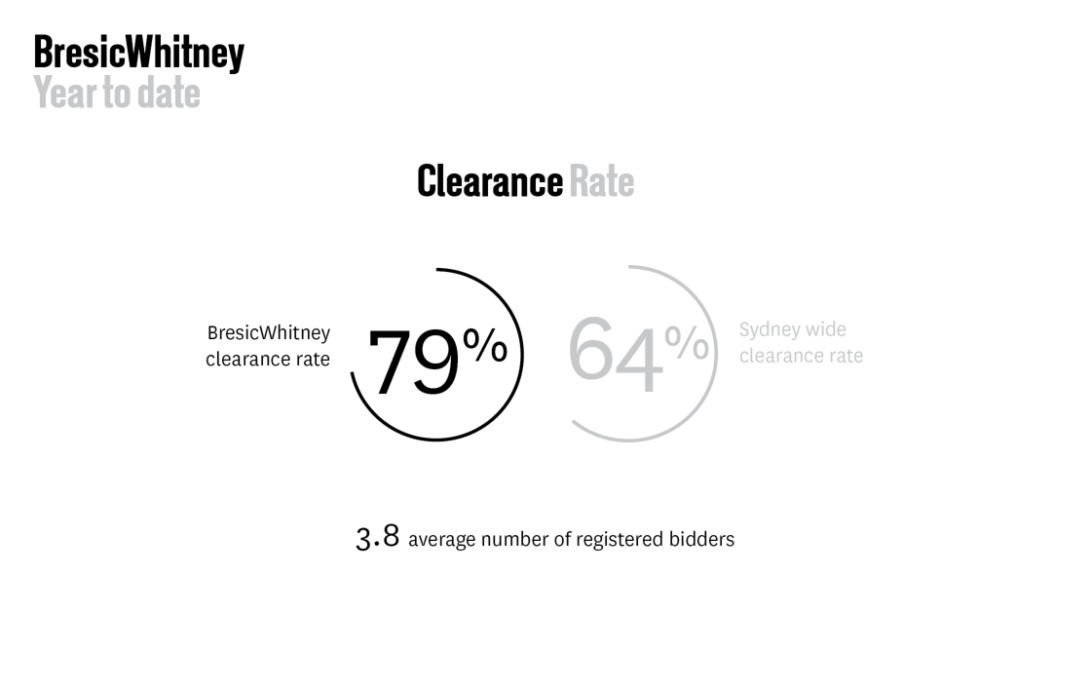 Sales activity was strongest in Surry Hills, Redfern, Paddington, and from Balmain to Dulwich Hill. 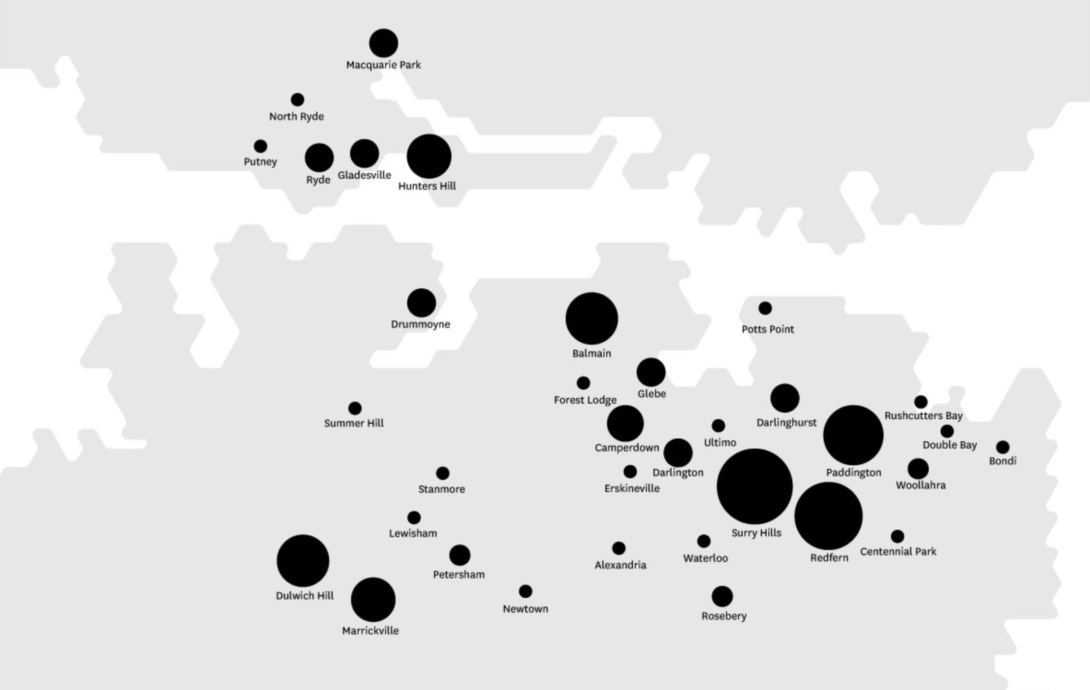 We’re seeing more numbers through some properties, but not others. If homes are new or refreshed there seems to be more people looking. In this market, old and tired properties are finding it hard to compete. 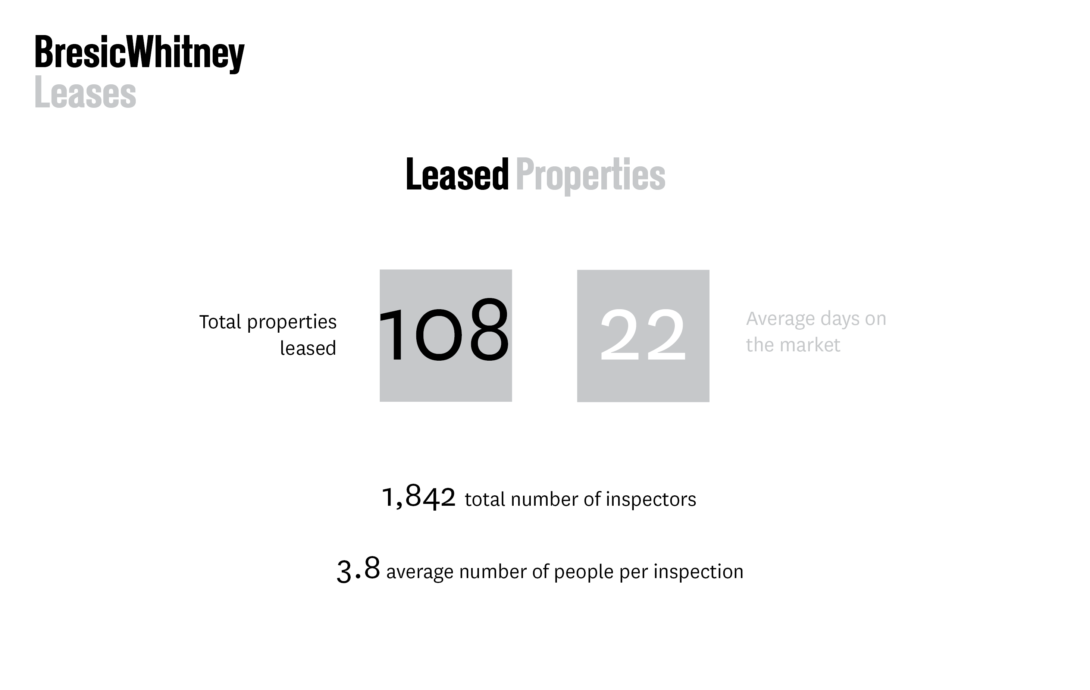