Enthusiasm for Sydney property lifted this month spurred on with an election, an RBA rate cut, first-homebuyer grants, and a relaxing of APRA’s lending requirements. For all of us watching the market dynamics, there is new confidence to take into the second part of 2019. But these are early days.

CoreLogic data group’s head of research Tim Lawless told AFR: “Mortgage rates for owner occupiers are already around the lowest level since the 1960’s. Lower mortgage rates, together with the likelihood of lower borrower serviceability assessments if the Australian Prudential Regulation Authority delivers on a relaxation to the base serviceability rate later this month, as well as renewed confidence following the federal election, are likely to see an improvement in housing market activity.”

On the front lines with BresicWhitney buyers and sellers, there’s no doubt the outlook is more positive now than before the federal election. According to Domain figures, Sydney’s preliminary auction clearance rate last weekend was 65.9%, compared to a final clearance rate of 57.4% a week before.

We saw further easing in the pace of the property market decline in May. CoreLogic showed a drop in national dwelling values slowed from -0.5 per cent to -0.4 per cent in May, driven by a slower rate of decline in Sydney (-0.5%) and Melbourne (-0.3%).

That means the monthly decline in national prices has now eased for five straight months since it was at 1.1 per cent in December, while auction clearance rates in Sydney have begun to climb. 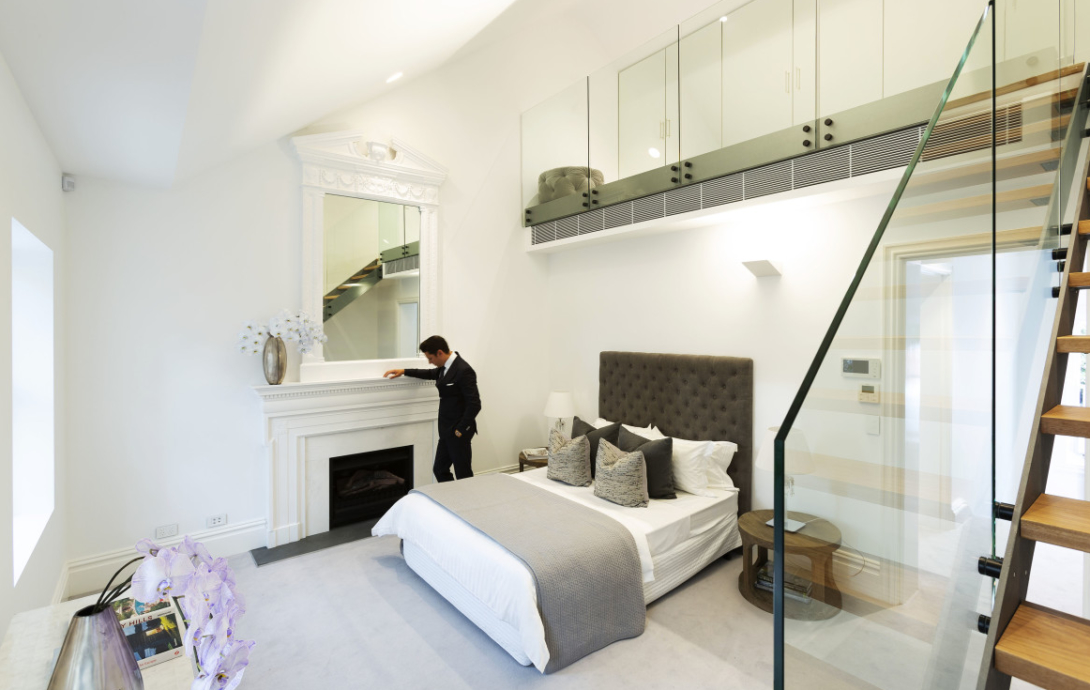 This mood change started at (and before) the polls. A re-election of the Coalition government was seen as a positive sign for the property market with fewer changes to navigate around property taxes.

A week out from the election, the Coalition also announced a scheme to help first-homebuyers worth $500 million. This support loans the difference to top 5% deposits up to 20%, and ensures those buyers don’t have to pay lender’s mortgage insurance. Scott Morrison is also planning to prioritise these promised tax cuts with Parliament expected to sit again before the end of June.

After the result, Goldman Sachs tipped a “moderate positive shock” for the corporate sector and a “more meaningful one” for house markets – some positive news for those looking to sell.

Another article even reported home values rose in the Sydney market in the 10 days following the federal election. But the upswing was not enough however to offset the broader 0.5 per cent fall across the entire month in Sydney. 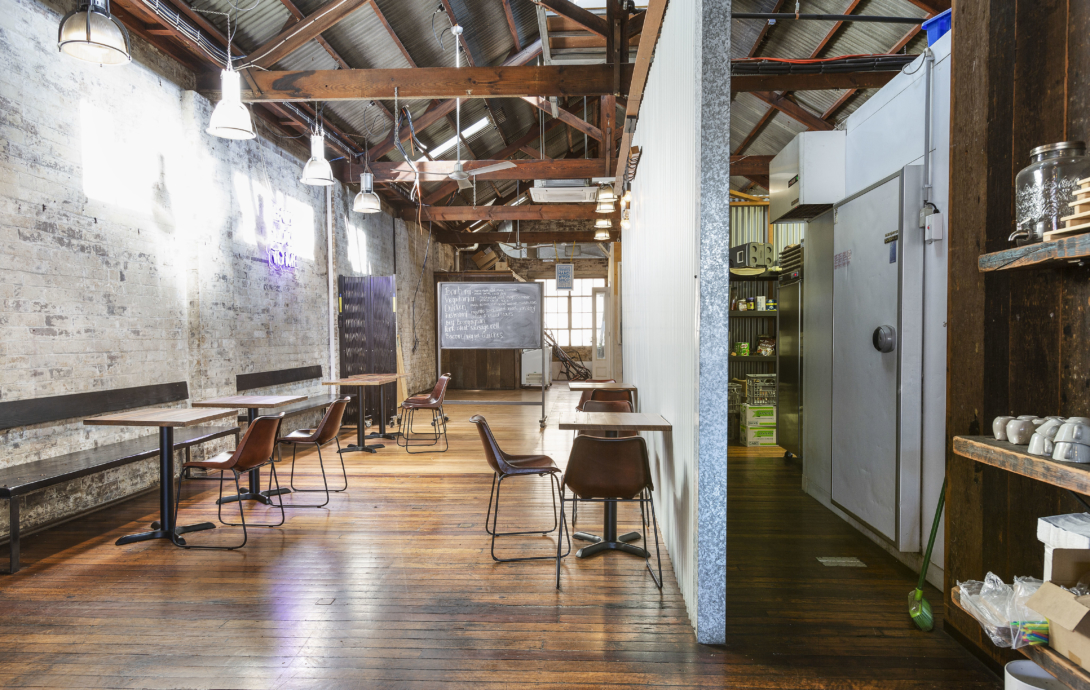 Then came APRA’s announcement the regulator would scrap the 7% mortgage rate serviceability test. Introduced in December 2014, that was a way of tempering a runaway housing market at the time. It required banks to assess all home loans against a floor of 7%, or 2% above the rate paid by the borrower, whichever is higher. The proposed changes are expected to increase borrowing capacity, while maintaining sound lending practices.

Back to the rate cut: even the mere anticipation of this changed the dynamic at BresicWhitney open inspections last week. But committed buyers still remain levelheaded, they’re just armed with new optimism.