Sydney homes go in front of buyers with a second weekend of COVID restrictions eased.
Category: News
Share with:

With a second weekend of open homes and public auctions under eased COVID restrictions, more buyers were drawn out on Saturday.

BresicWhitney welcomed 855 people across our open homes for the week, with an average of 10 people inspecting each property.  That’s up from 627 the week before.

One renovation project sold for $2.42 million, becoming an example of how transparent networking can deliver better results in this climate.

Agent Will Pereira had 4 registered bidders at the auction of 48 Fitzroy Street, Burwood, the winner introduced by Raine & Horne Concord. With those buyers not actively looking, they wouldn’t have stumbled upon the property without a ‘split commission’ being offered to surrounding agents. 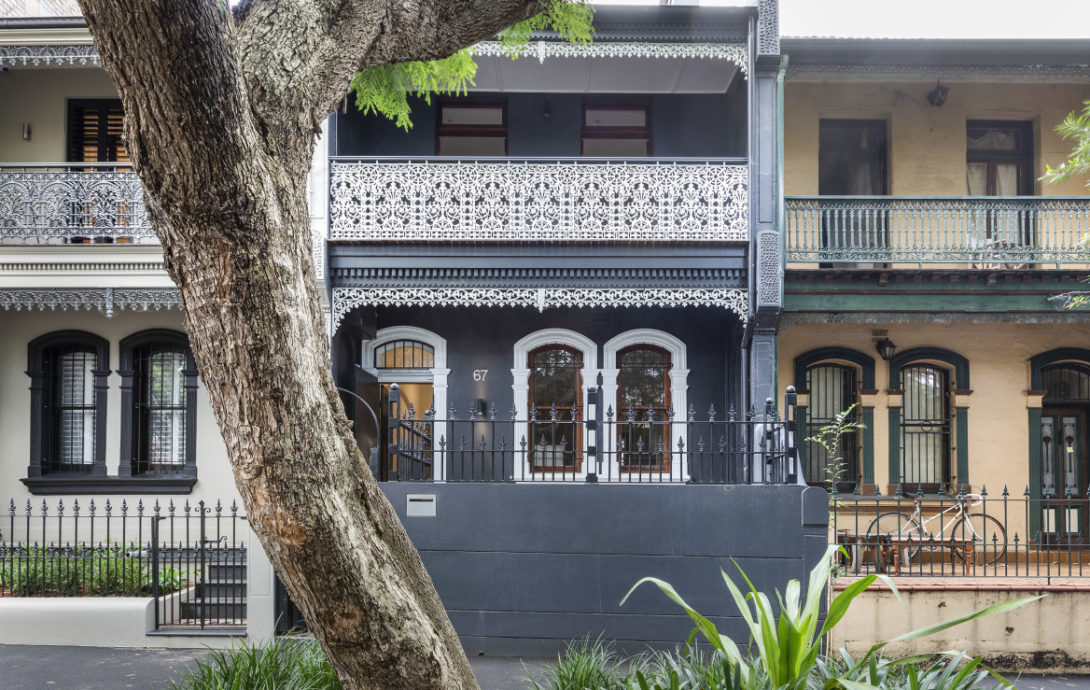 All eyes are now on next weekend with 4 Inner West properties going under the hammer in Dulwich Hill, Lewisham, Newtown and Petersham.

Across wider Sydney, properties returned a preliminary clearance rate above 70 per cent for the second time in 2 weeks, suggesting the relaxation around social distancing has quickly had a positive impact on auctions.

But as noted last week, stock levels remain at their lowest in decades.

Meanwhile, the AFR reported a number of sale prices being boosted by the sheer lack of options available to buyers.

That was evident at 40A Foucart Street, Rozelle with Adrian Oddi. Other BresicWhitney agents Brandon Nguyen and Luke Grosvenor introduced both buyer and underbidder respectively. The healthy competition that ensued had a $300,000 influence on the price, selling for $2.525 million. 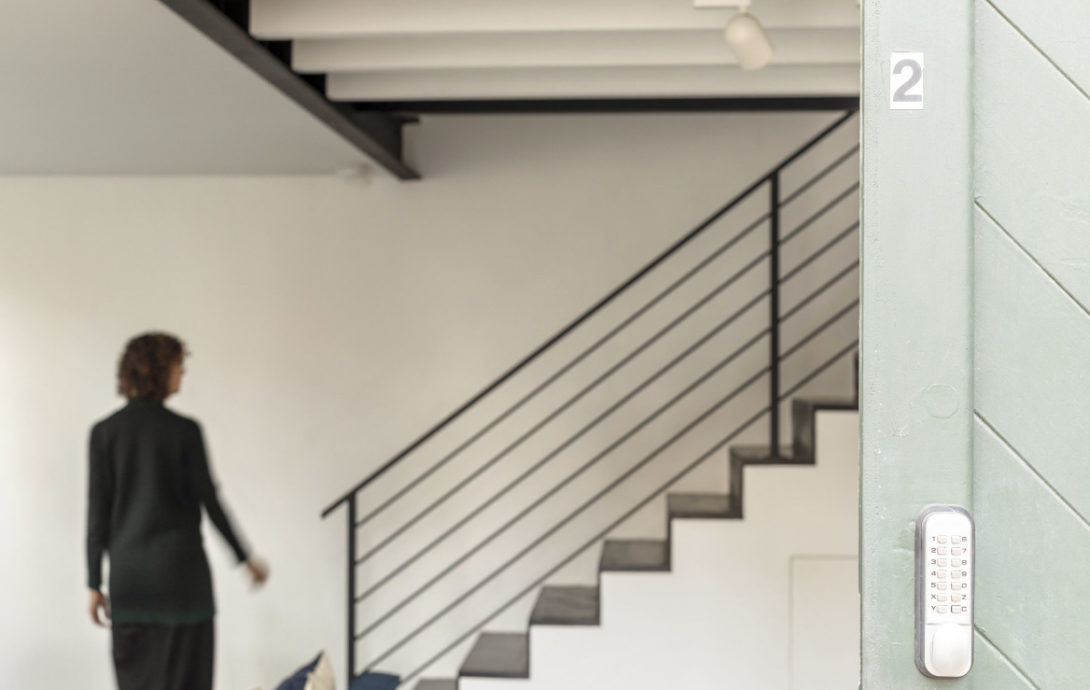 Brandon Nguyen introduced another buyer from our database to 30 Thomas Street, Birchgrove. They were one of the first to inspect while it was still off-market, selling for $1.68 million.

Meanwhile, Andrew Liddell introduced a successful Balmain vendor across to 20 Rocher Avenue, Hunters Hill, where Nicholas McEvoy sold it for an undisclosed amount.

In the rental space, high stock levels and restrained demand is continuing. Attendance continues to be moderate, while we received 40 notices to vacate this past week, doubling from the week before.

That upcoming stock is a bi-product of failed negotiations between tenants and landlords, with many being unable to reach an agreement.

As rent reduction requests trend downwards, the overall driver for tenants now is trying to find a better deal. In the studio and 1-bedroom market they’re shopping around, and trying their luck applying elsewhere. 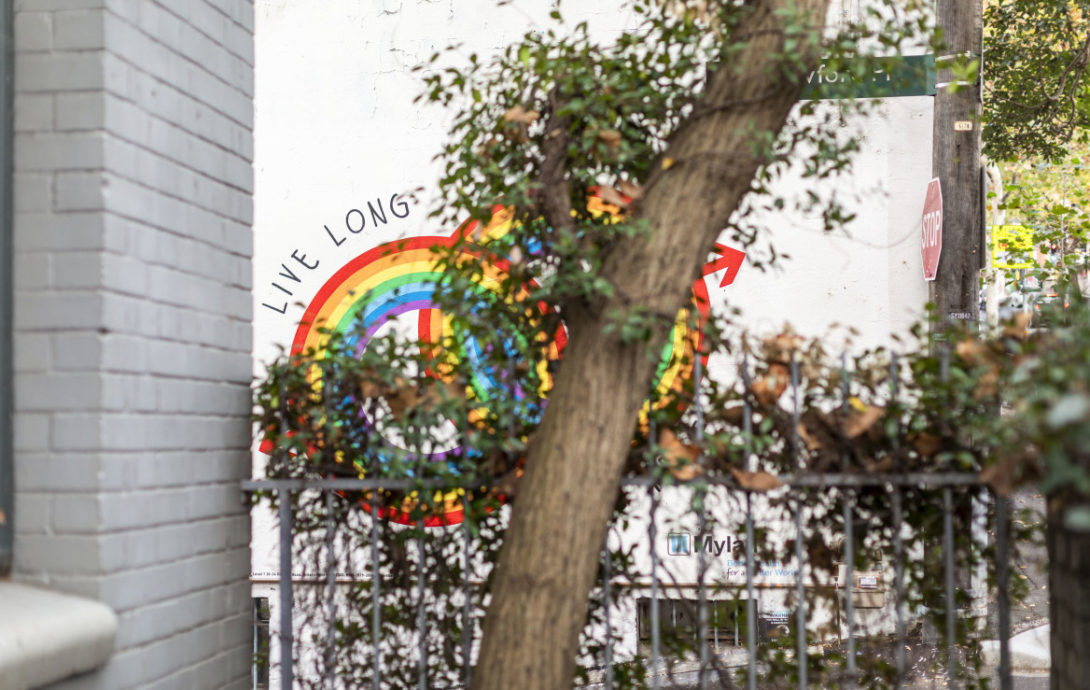 With our 84 homes online, and 64 in the pipeline, this ebb and flow will affect the wider market for some time yet.

608/2 Mandbile Street, Alexandria leased first open, and was one of the busiest inspections of the week. Offered for $500pw, it leased to a couple who offered $505pw.

2/50-54 Ann Street, Surry Hills saw plenty of inquiry, leasing for $985pw at the first open. Another one in the building was online for $1100pw and didn’t lease until it was changed to match our pricing.

And those that aren’t:

35/32 Rosehill Street, Redfern was offered at $695pw with no traction, then adjusted to $620pw. With new pricing it became one of our busier opens. 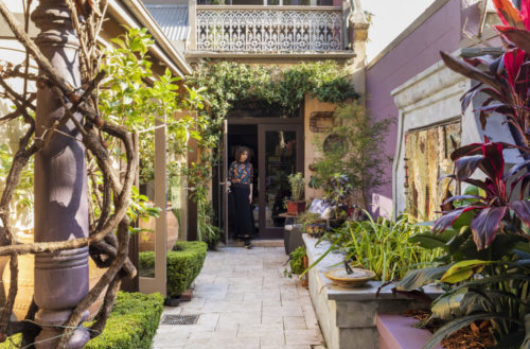 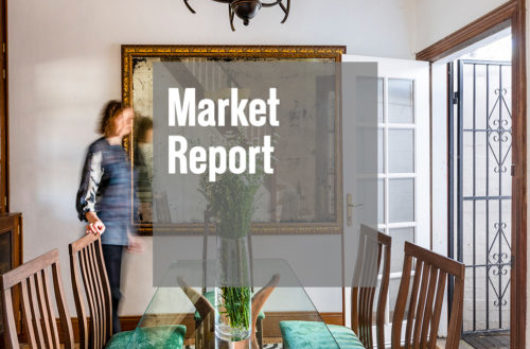 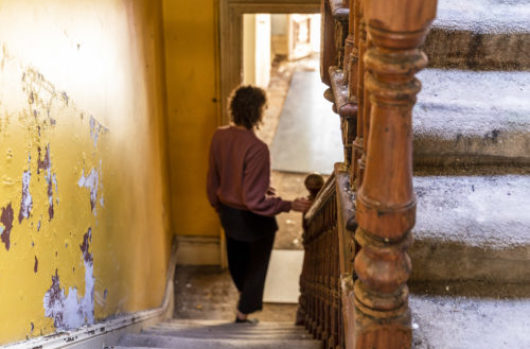 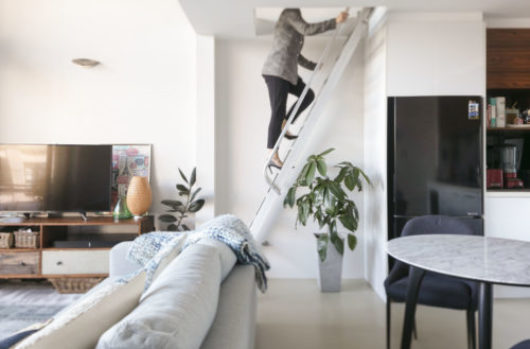 Sydney property reignites with open homes & auctions back on