We’ve turned a bowling club into an urban farm and Cockatoo Island into a world-famous glamping haunt, but what’s next. Sydney it dotted with rooftops, alleyways, coastal nooks, parklands, forgotten harbour-fronts tunnels, bunkers and more.

Bigger, smaller, dirtier? There are no rules when reinventing disused spaces.

Perhaps the most underused spaces in the world start with the lightless voids beneath our roads and bridges. It seems even these forgotten patches of real estate could be transformed with some lateral thinking.

Spanish plumber and furniture maker Fernando Abellanas has built his own studio getaway under one such bridge with a setup that contains a desk, a chair and a shelf. A hand-crank driven platform forms the studio’s floor and provides the only point of access.

It’s unorthodox and it’s illegal, but brilliant in questioning the value of urban space.

Underneath another Bridge in Portland, Oregon, the illegally built Burnside Skatepark has survived for more than 25 years. Starting illegitimately in 1990, it’s now accepted by the city as a legal park.

There’s a lesson there. If we think there’s bureaucratic red tape in Australia, then how did this monolith survive the more litigious USA 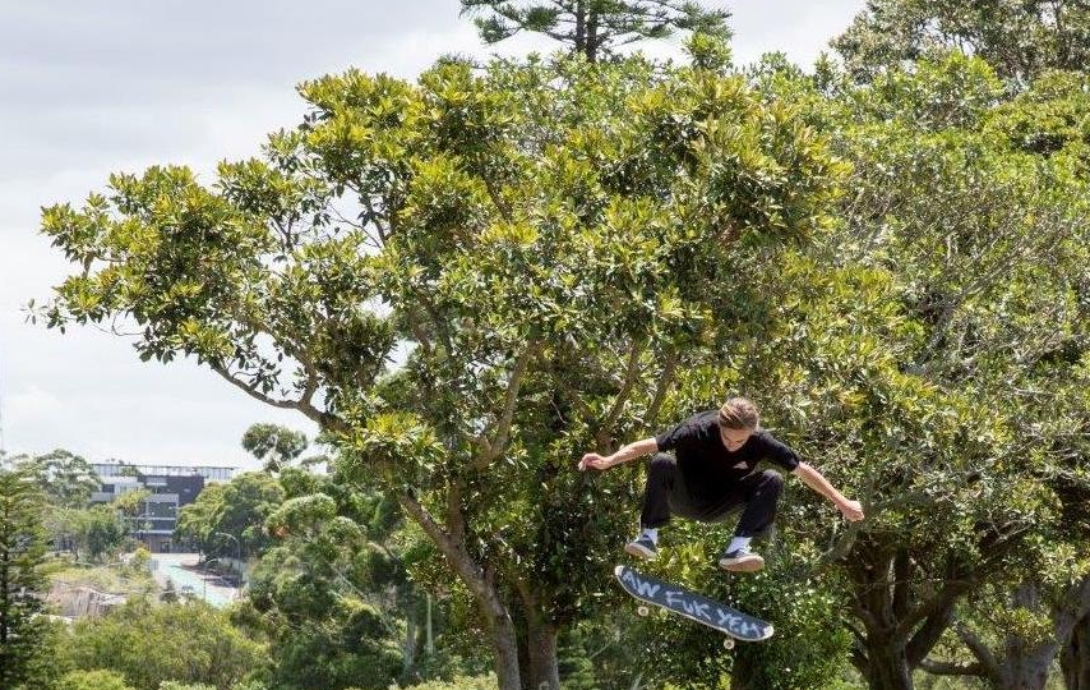 A loftier idea of sorts, London has plans for an 18m-wide, 800m-long park on a disused stretch of railway between Camden Town and King’s Cross.

Dubbed ‘Camden Highline’, it’s the brainchild of a group firms, police, residents and politicians. The plan would transform the elevated railway, into a garden path for walkers and cyclers and has been compared to the New York High Line, more than 2kms of parks created on an elevated section of a disused New York Central Railroad. 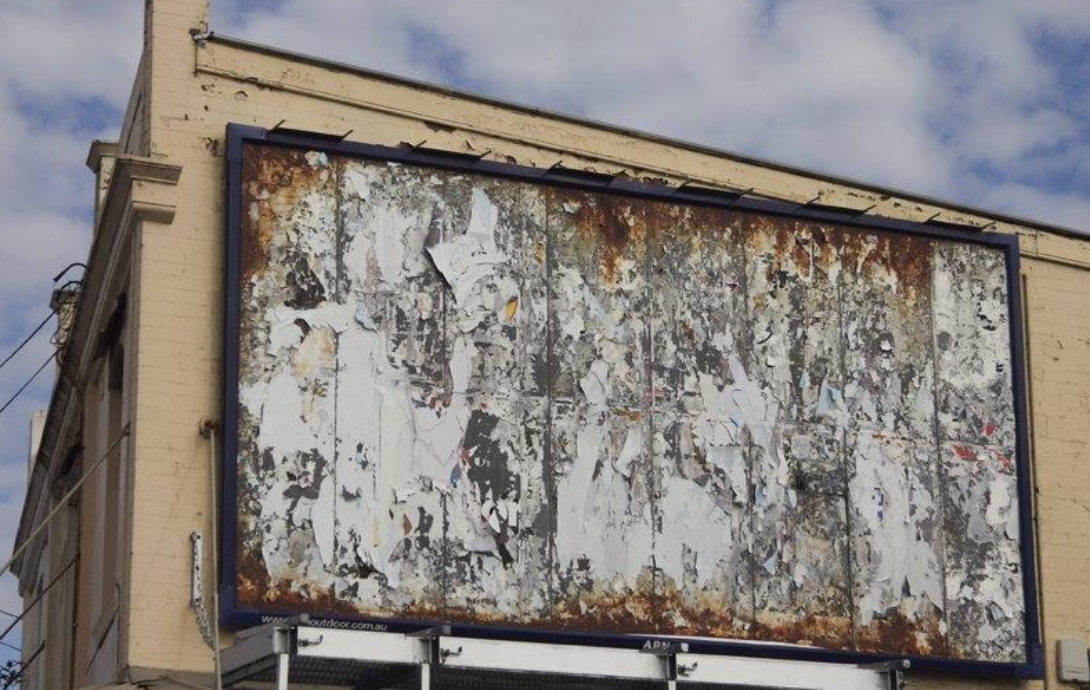 Nearby in Manhattan, the Lowline Lab is a surreal and inspiring urban site, welcoming visitors through a working set of subway turnstiles and into a sculpted world of greenery, more vibrant than anything in Central Park.

Using solar technology, natural light is channeled from the roof, allowing plants to grow in what otherwise would have been darkness.

Just the start, the lab is billed as the world’s first “underground park” and due to fully open in an abandoned space adjoining a subway station in 2021.

Sydney sprawling network of tunnels beneath Hyde Park and St James station could take cues from this.

St. James was originally designed as four tunnels, but only two were ever used. The other ghost tunnels lead off from the main station.

Despite not going anywhere, they have still seen plenty of use over the years. They have been a subterranean lake for brave swimmers, leased as a mushroom farm, and of course, rumoured to be the haunt of secret societies for séances. 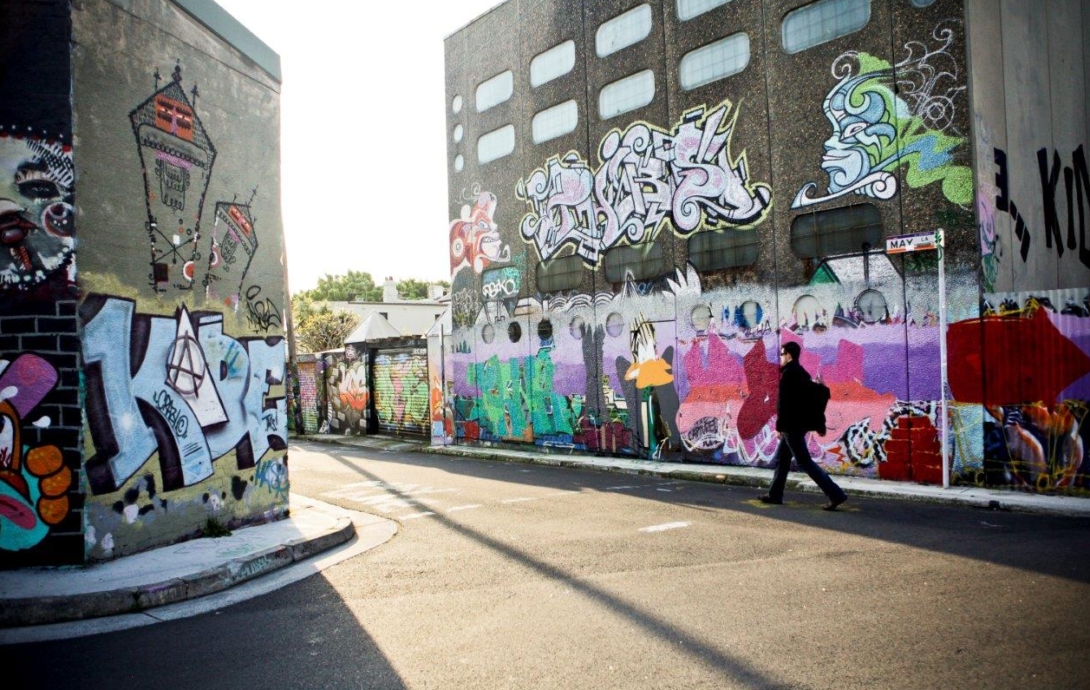 In a not-so-secret, alleyway in Beijing, Japanese architect Shuhei Aoyama has transformed a tiny lane into a home for six people, originally a public pathway.

The renovation has become a benchmark for future development in the city. In China, young people can only afford the smallest houses. It shows that the people who buy the smallest spaces can still live in comfort.

The idea of enhancing unused spaces is an urban idea that has spread beyond city precincts. A Sydney based start-up is unlocking remote, unused land for people wanting to escape the daily grind.

Unyoked is a concept allowing property owners to monetise their unused land, hosting a stylish tiny home for people to rent.

They’ve placed sustainable off-grid tiny homes in the Southern Highlands which can sleep three people, are about 15sqm, and have a gas stove, bar fridge, hot shower and composting toilet. 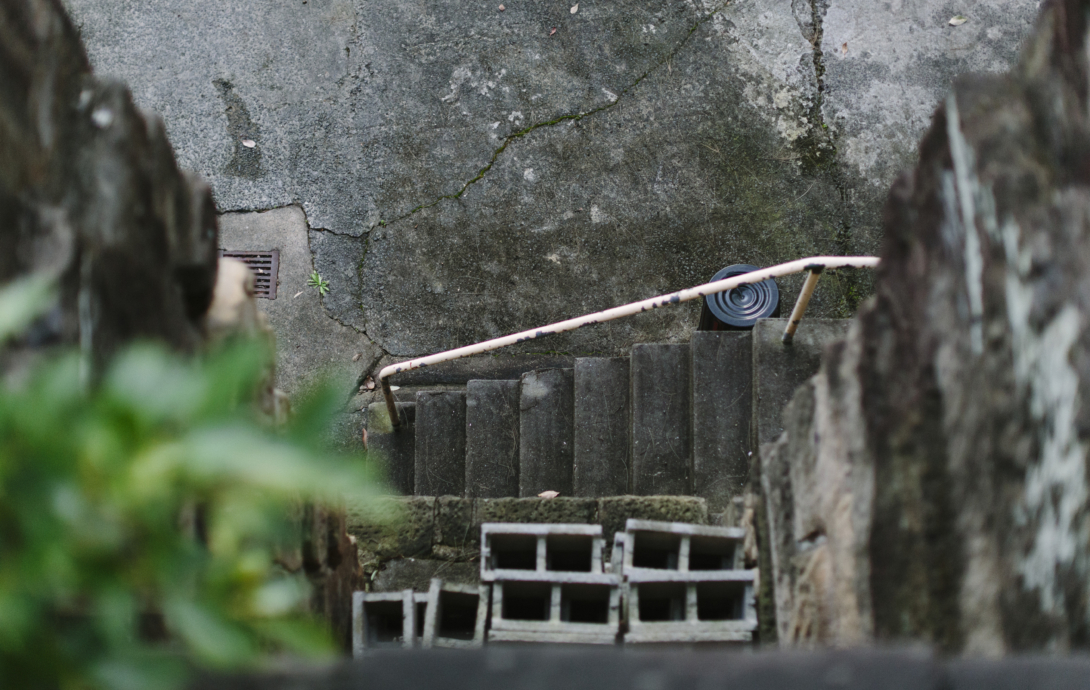 In built-up parts of London, Europe and the US, developers are continually eyeing off airspace as having plenty of potential. Homeowners and Strata-like organisations can sell the air above their homes to developers looking to maximise views.

If the price is right, the developer makes returns from new units, and homeowners see the value of their property go up by association. At the same time by negotiation, they might also get new lifts, new common areas and more.

In NYC, apartment owners or developers have been buying up the airspace above their neighbours’ buildings. They then cantilever their extensions over the top of the sellers’ buildings. The payoff for this complex and expensive undertaking is 360-degree views, more spacious apartments, better natural light and higher resale value. 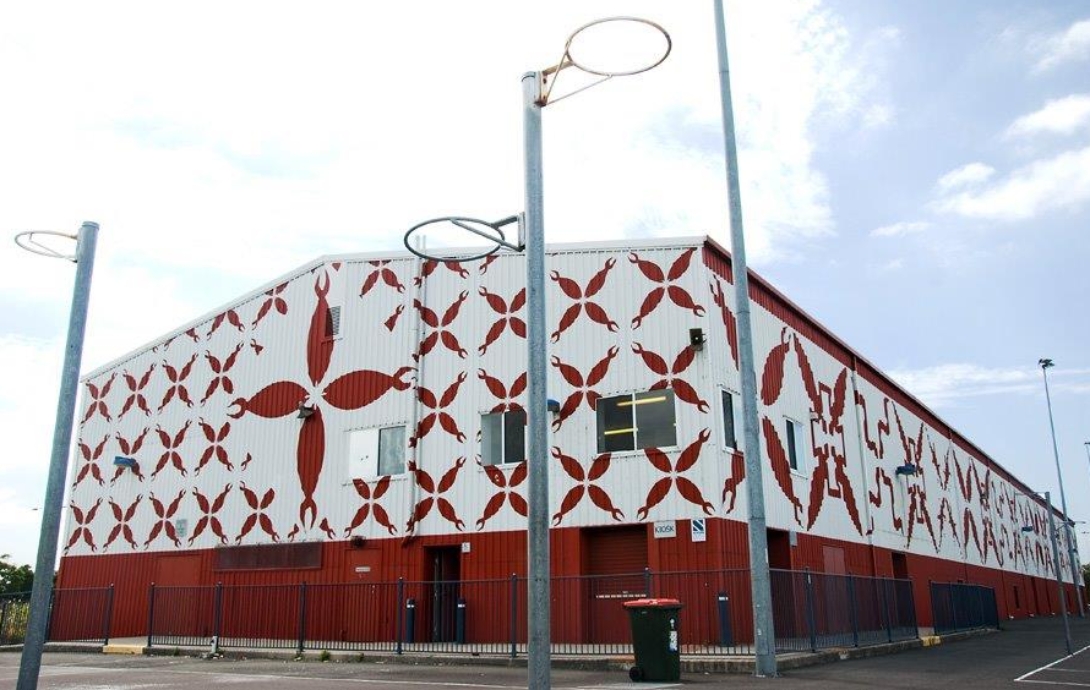 Sydney has Camperdown Commons and an array of urban farms and neighbourhood growing initiatives. But how successful can they be? In Toronto, the Foodshare non-profit has been creating innovative food programs since 1985.

Its School Grown program provides access to food and income for Toronto students. An urban schoolyard farming project grows vegetables and fruits on school rooftops and lawns to create student employment and access to healthy food. It has employed 108 high school students, paid out more than $200,000 in youth wages, and grown more than $70,000 of fresh produce. 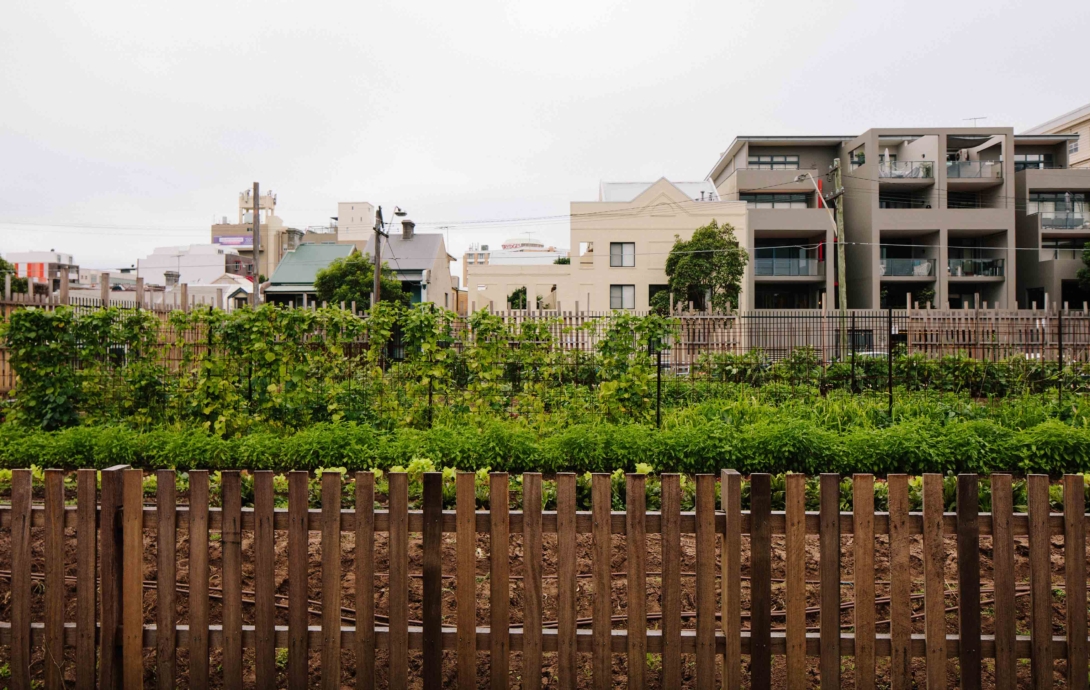