Economists become more optimistic about the pace of price appreciation over the next two years.
Category: News
Share with:

With the arrival of peak selling season, the COVID fog started to lift for the first time since March, with the road ahead over the next two years looking more optimistic than expected.

With yesterday’s figures showing Sydney values dropped 0.3% last month, most outlooks remain positive. One AFR article touted “Sydney home prices to jump 14% by 2023” in a headline. According to Westpac economist Bill Evans, national house prices are expected to rise by a total of 15% over the same period, almost double the 8% the bank forecast in April.

“Of most importance is that we are much more optimistic about the pace of price appreciation over the following two years,” Evans wrote. 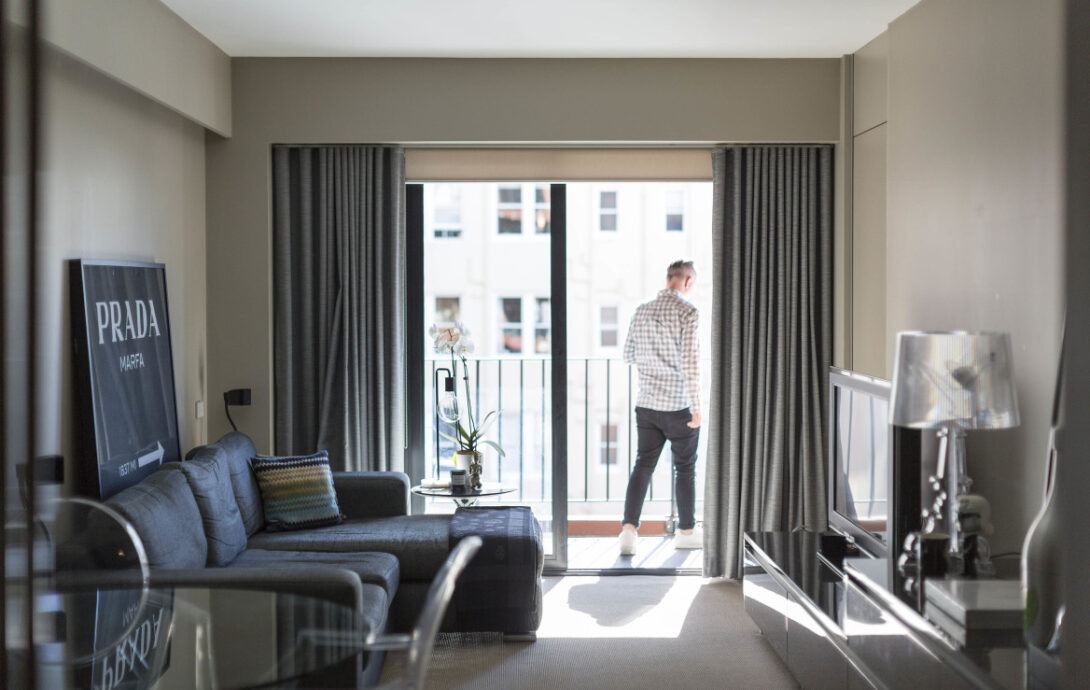 The more positive forecast from Westpac followed the Commonwealth Bank of Australia’s prediction for a rebound in prices from mid-next year, a view more upbeat than CBA’s previous expectations.

The CBA report said house prices were expected to bounce back sharply by mid-next year, falling by a smaller amount from the peak, with low interest rates luring buyers back into the market.

It adjusted the Sydney prices correction back to a 7% slide, better than the 10% dip the bank expected in April.

The next thing to watch would be the stimulus and spending measures within the Federal Budget announcement next week. Most economists agree it should be full of tax reforms for fiscal repair. 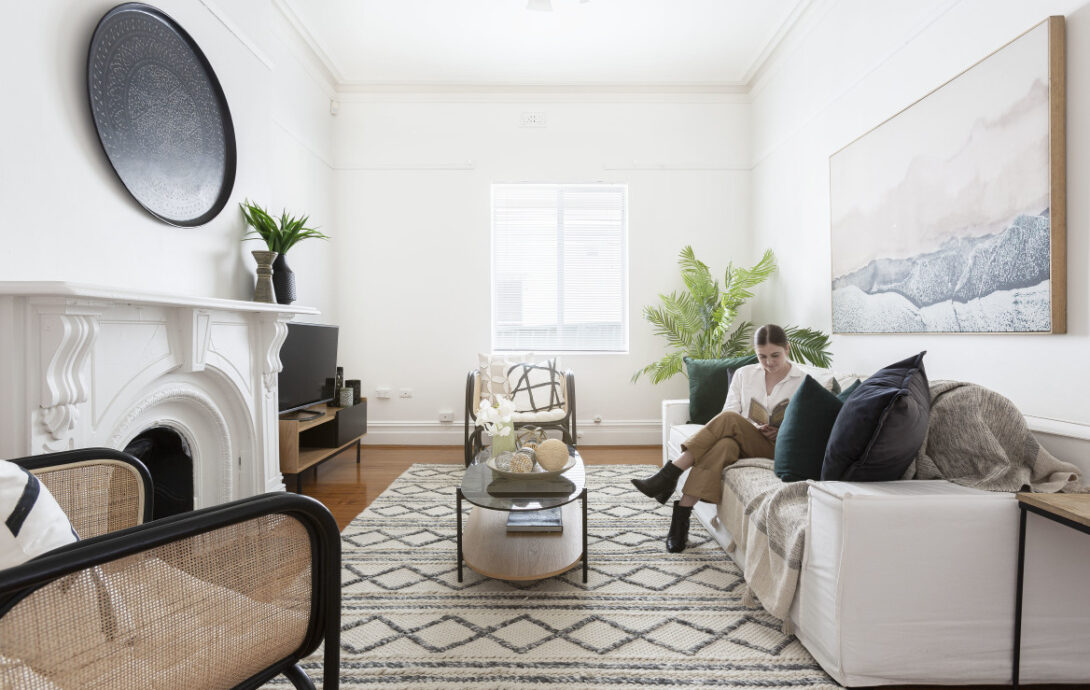 The Reserve Bank’s official cash rate will stay on hold at 0.25 per cent, according to the median forecaster, although some economists have now forecasted a cut to come in November.

At BresicWhitney the momentum this has built around property delivered record months of sales numbers and new properties under management. September just brought another 91 sales, and auction clearance rates have been steadily gaining for our teams.

The last Saturday of September (a monumental day of auctions) saw a 93% clearance rate across our group.

Meanwhile, other good arguments were made this month for the slower recovery of the rental market, with lower population growth, a lack of international students, and fewer migrants wanting to call Australia home. Those factors would be expected to affect inner-city rental properties faster than the sales space. 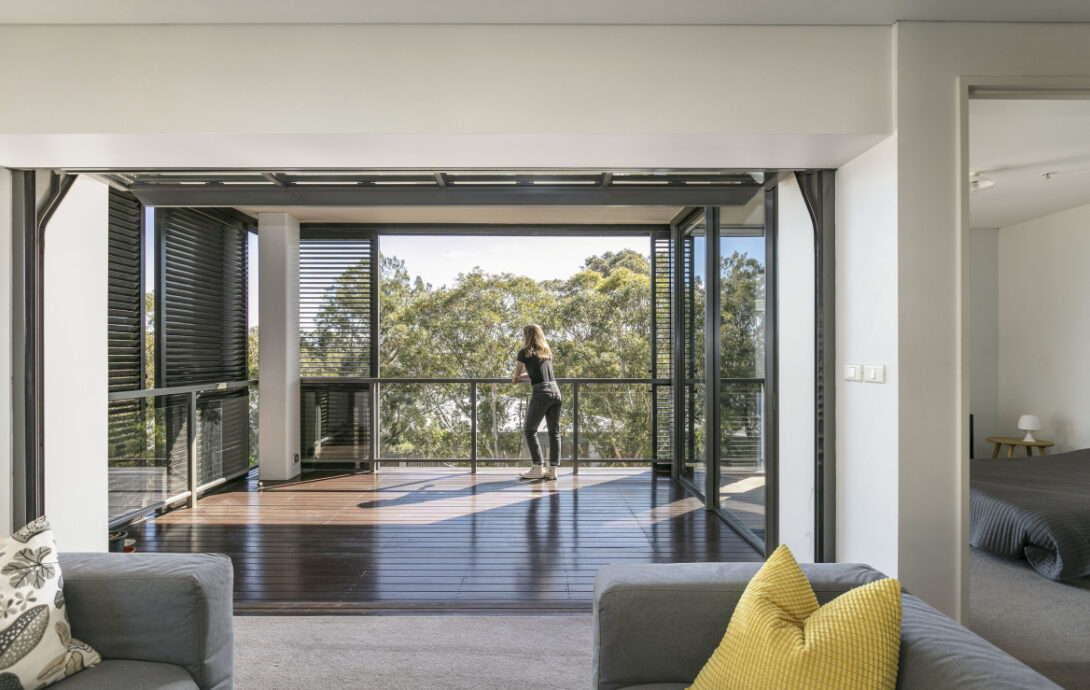 Our epicentre in Darlinghurst has been one of the hardest hit areas in the country, with advertised rents down by almost 25%

Research from the Reserve Bank’s economics department, released this month, said rents in inner-city suburbs would be subdued for an extended period.

‘‘Over the next few years, it is likely that rents in these inner-city areas will remain lower.’’

Each new outlook has helped form a clearer picture for both investors and homemakers, who have been hoping to look further ahead during foggy times.

We’re keeping our eyes on that road ahead too.