With BW selling the most homes in Paddington right now, Maclay Longhurst looks at what to expect.
Category: News
Share with:

The BresicWhitney team has sold 23 properties in Paddington in the past six months, more than any other agency. We caught up with co-director/Paddington agent Maclay Longhurst to talk about current momentum:

The Paddington property market has felt new positivity in the wake of the election, with sellers eyeing off price buoyancy with proposed lending changes, and recent RBA rate cuts.

After two years of downturn, both the Sydney and Melbourne markets rose for June 0.1% and 0.2% respectively, according to the CoreLogic home value index.

CoreLogic head of research Tim Lawless summed it up in the AFR: “This is really a turning point for Sydney and Melbourne,” he said.

He predicted mildly positive changes through winter and spring, but no rapid rebound because of tight credit conditions and affordability constraints.

While qualified buyers remain composed and conservative, the energy is noticeably up at BresicWhitney opens. 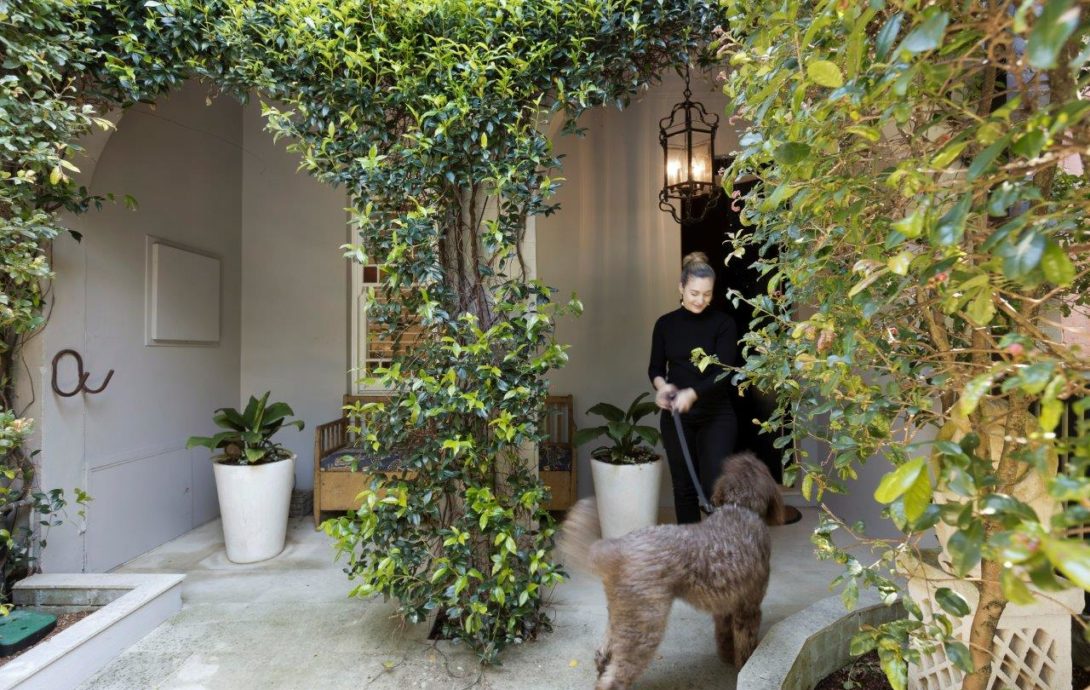 Maclay Longhurst, arguably the best eye on Paddington right now, said: “The committed buyers we know remain level-headed with their optimism in check, and the right strategy is needed to properly engage them in a sale.

“We’re positive about the current dynamic, but successful sales in a shifting market require strong relationships with buyers.

“For every one of those sales, it came down to having the trust of buyers we’d been working alongside for months.” 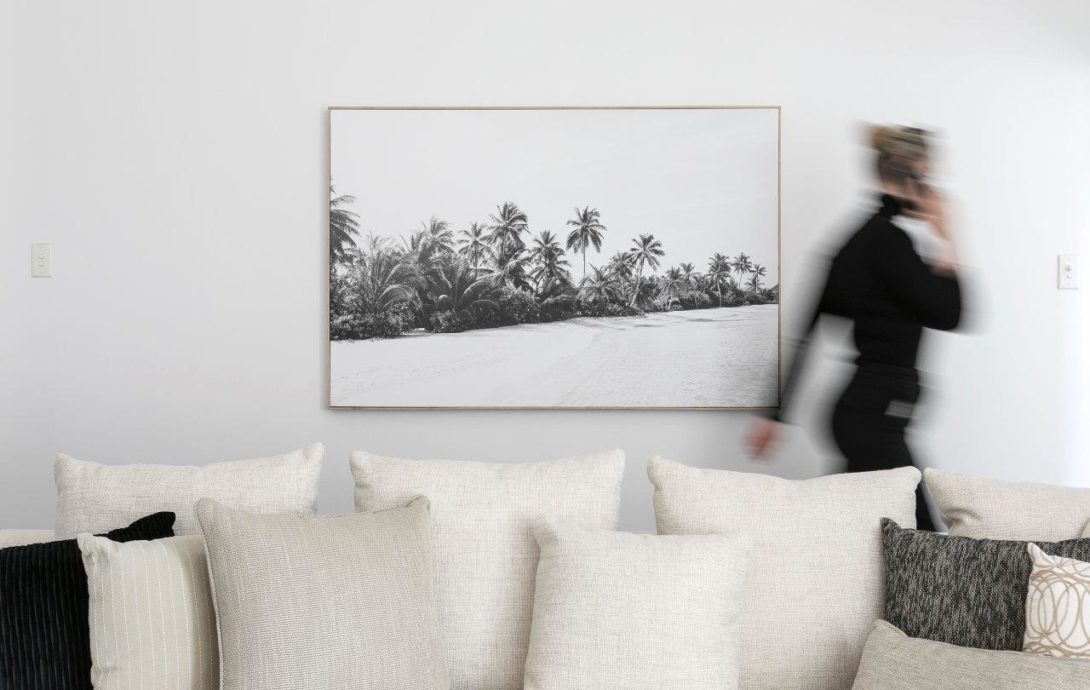 As more positivity and confidence ripples through the media, sellers have a better opportunity of capturing buyer’s attention right now.

3/2 Brodie Street, Paddington was sold this way. In 2016, the owners bought it for $1.35 million. Last month, Malcay on-sold it for $1.47 million without having to advertise it – a strong result considering the market, and a sign of the positive outlook buyers have right now.

“I chose Maclay and his team based on their success as market conditions were changing. This was achieved through two factors: Firstly, their incredible knowledge of Paddington and its surrounding suburbs. Secondly, their extensive list of potential purchasers both within Paddingtonand also her surrounding suburbs.”
– an online review at RateMyAgent (Gareth, Paddington owner). 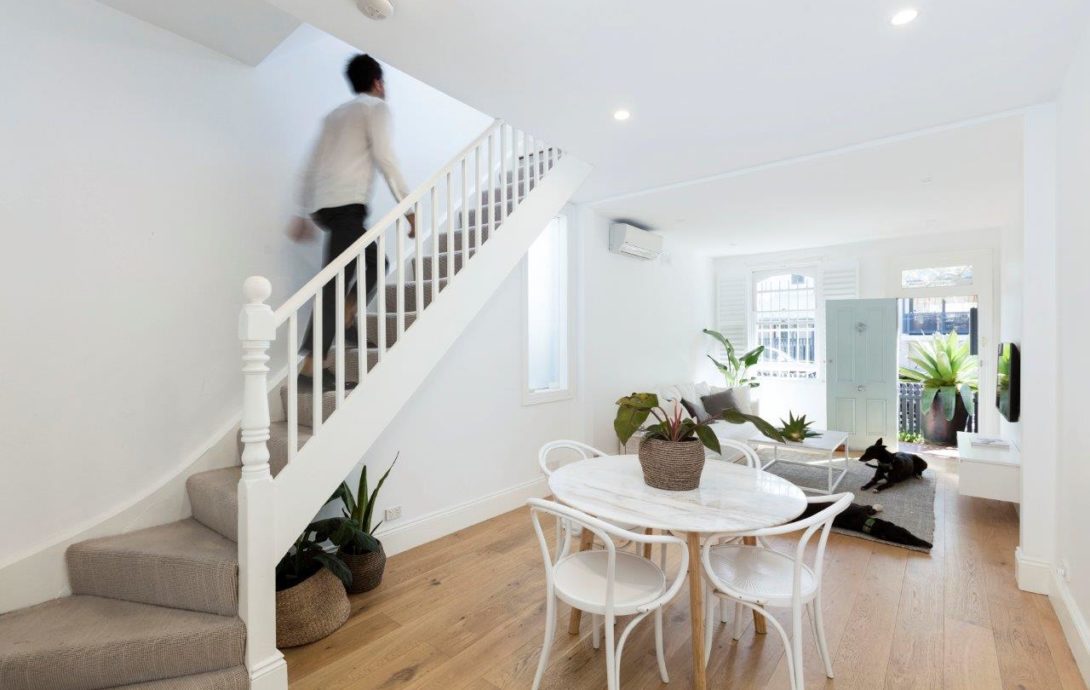 Such results are part of a wider mindset at BresicWhitney – they don’t just happen. BresicWhitney agents look for buyer movements and structure their teams beyond traditional geographic lines to cross promote your property more effectively. Activating and embracing change in the industry, the brand is transforming the contemporary real estate experience for both buyers and sellers.

Maclay Longhurst first joined BresicWhitney in 2007, focusing on Paddington and Woollahra. Now a BresicWhitney Director, his ability to match buyer and property is an invaluable trait that has seen him become one of the area’s top agents.

“With the confidence we’re seeing from buyers right now, we’re in a better space than we’ve been in for the past 18 months,” Maclay says. 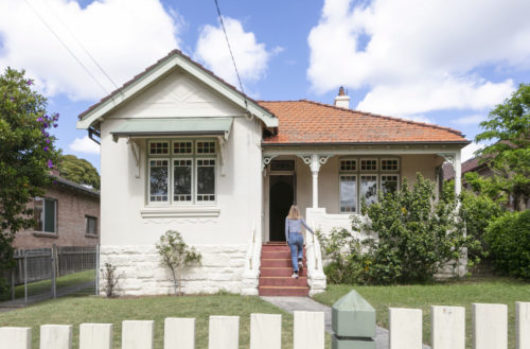 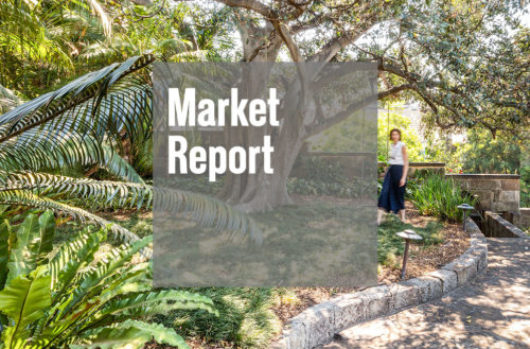 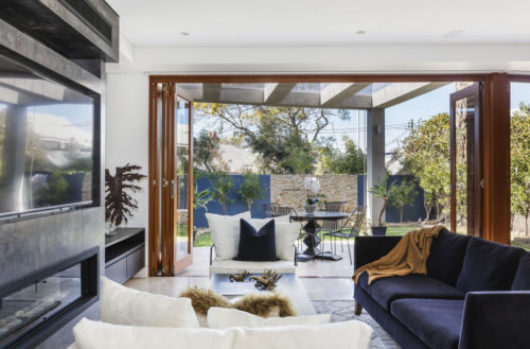 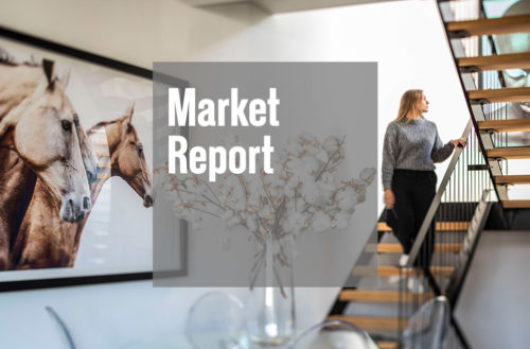