Our first big weekend back

This was one weekend to be watching, with plenty of activity across Sydney.
Category: News
Share with:

It was a big weekend for watching Sydney property with momentum across the city in both the sales and rental markets.

At BresicWhitney, 8 auctions were scheduled for Saturday, with 2 snapped up prior, 4 selling under the hammer, for a 75% clearance rate. It was our first burgeoning weekend following 4 consecutive weeks where a handful of auctions kept 100% clearance.

With 14 auctions scheduled next Saturday, and 17 for the week after, we’re monitoring things closely to see how the market reacts to more fluid stock levels.

For now, we’re 25 transactions down and halfway through the month, with our off-market sales continuing to trend higher. 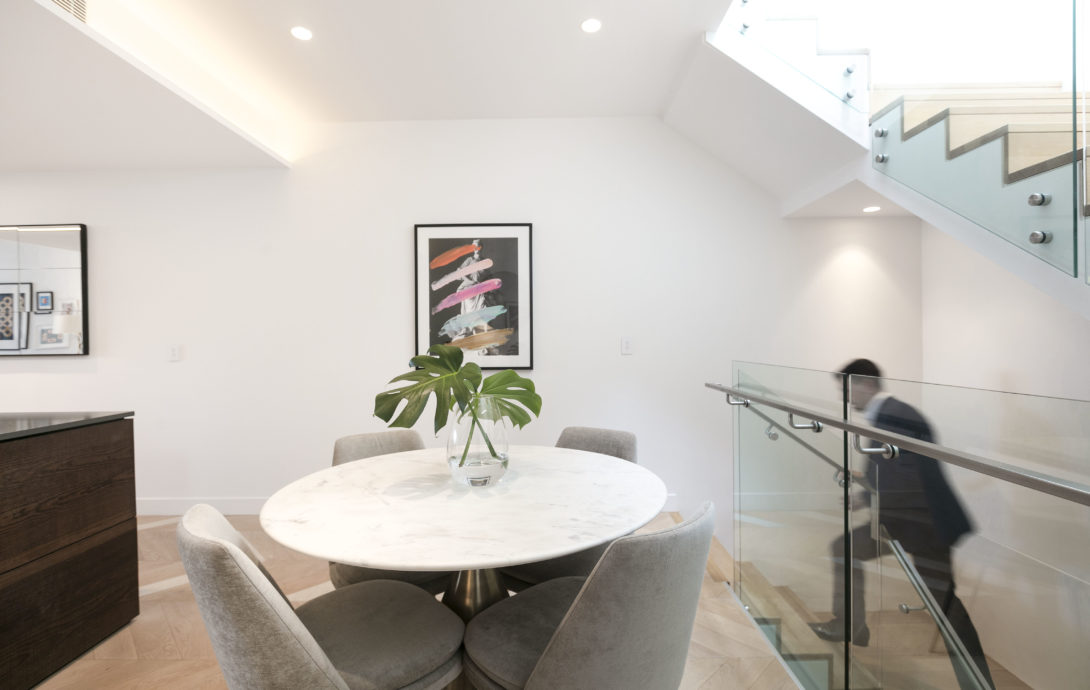 With some notable auctions in the mix, John Yannakis had 2 that sold above reserve in Glebe. 78 Bridge Street had more than 200 groups inspect, 6 people registered, and 4 actively bid to $1.383 million.

John also sold 46 Hereford Street, Glebe with Taryn Varcoe to 4 registered, and 3 bidding. For those following the COVID-19 dynamic, that property was originally online with a guide of $2.4 million, getting offers in the $2.3 million range. Moving to an auction campaign, it fetched $2.485 million.

A handful of homes never made it to auction.

906 Elizabeth Street, Zetland set a suburb record with Guido Scatizzi, selling for an undisclosed amount in the mid $2 million range.

Michael Kirk sold 16 Boundary Street, Paddington for $2 million to a buyer who inspected via through our off-market platform.

143 Ryde Road, Hunters Hill sold prior to auction with Nicholas McEvoy for $3.1 million with competition building between two families. 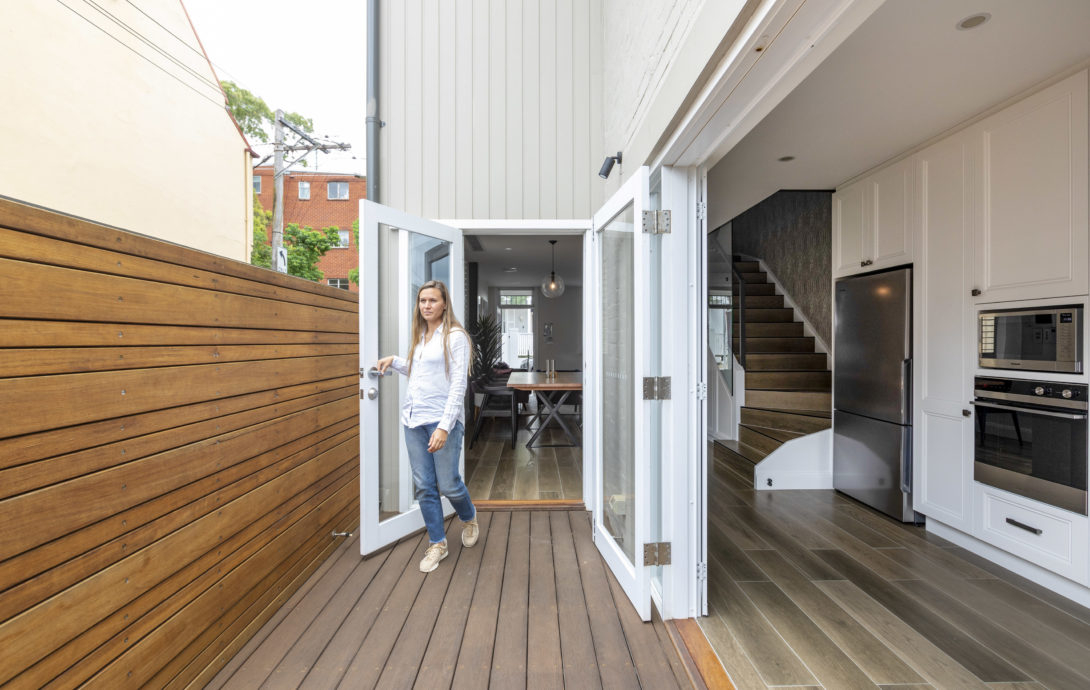 Luke Grosvenor sold 21 Burren Street, Erskineville to buyers he was helping navigate after they missed out in Newtown. $1.402 million.

Some positivity for leasing

In the rental market, volumes are still high but new signs point to some stability. Finally.

People are still looking to move but with less stressed tenancies, they’re upgrading for value, space, or moving further out of the CBD for lifestyle.

The Sydney vacancy rate declined in May to 3.6%, but still remains higher than any other capital city. 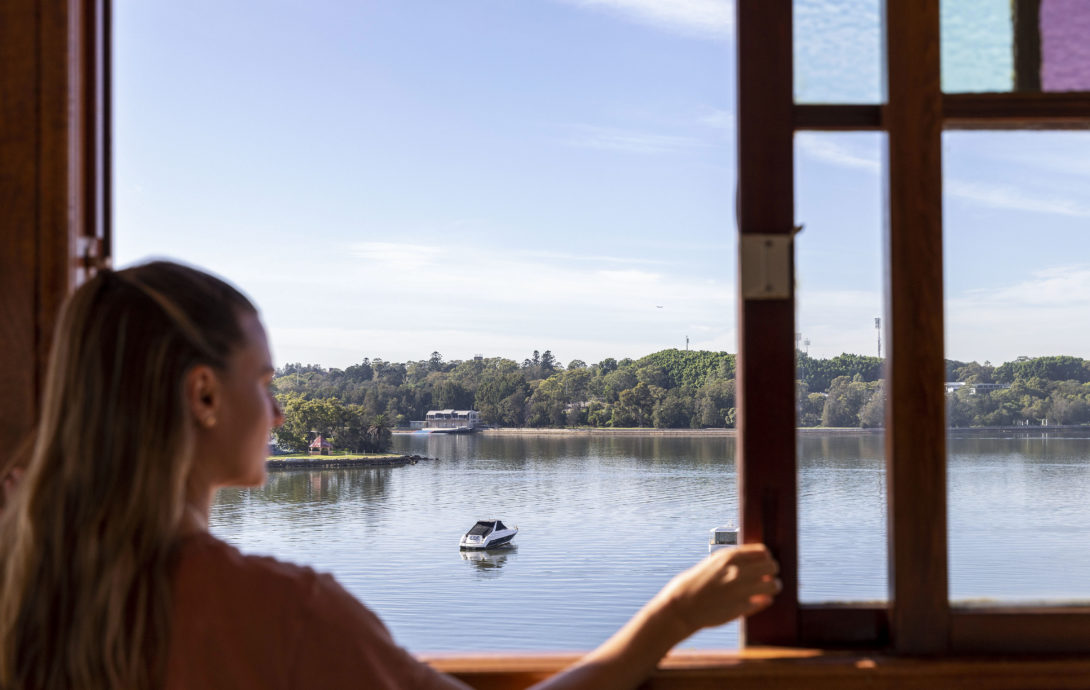 On the weekend, some of our homes had more than 20 groups through. One of the most popular rental offerings was 186 Bourke Street, Darlinghurst which was a 3-bedroom house for $750pw.

Across town we saw 17 groups at 128 Denison Street, Camperdown at another 3-bedroom terrace which enticed a mix of sharers and couples at $800pw.

Still, the number of notices to vacate we saw last week came in at 26. Before COVID that average was usually below 10.

These are early days, but it was feeling a lot better than a few weeks ago. 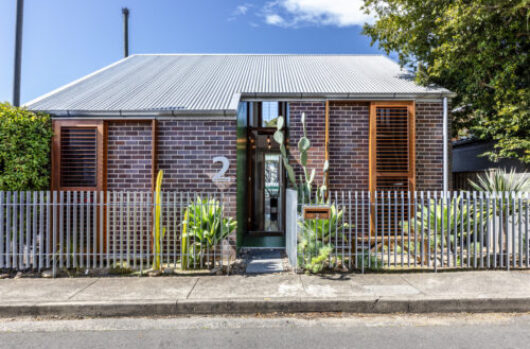