According to economists, we can expect new confidence for the property market.
Category: News
Share with:

New confidence is in sight for Australia’s property markets according to economists monitoring Labor’s election loss, and the move away from would-be changes to negative gearing and capital gains tax discounts.

Goldman Sachs tipped a “moderate positive shock” for the corporate sector and a “more meaningful one” for house markets – some positive news for those looking to sell.

That could mean a lift in listings as buyers project more confidence around residential property, from both investors and owner-occupiers.

He told AFR yesterday: “If we get an interest rate cut in June or July – which I think we will – then that in combination with support for first home buyers, which I have a sneaking suspicion will morph into a first home buyers’ grant, along with the removal of uncertainty about capital gains tax and negative gearing, all those things could bring forward the timing of the bottom.”

“The way things are unfolding, we may well end up not being quite as negative and out of the trough of the market earlier.”

Just one week before the election, the Coalition announced its scheme to help first-homebuyers worth $500 million. This support loans the difference to top 5% deposits up to 20%, and ensures those buyers don’t have to pay lender’s mortgage insurance. Scott Morrison is also planning to prioritise these promised tax cuts with Parliament expected to sit again before the end of June.

So the weekend election result could come to inject some welcome energy for sellers.

For first-homebuyers, there are plenty of options out there right now. Here are a few in that space (all under $1m). 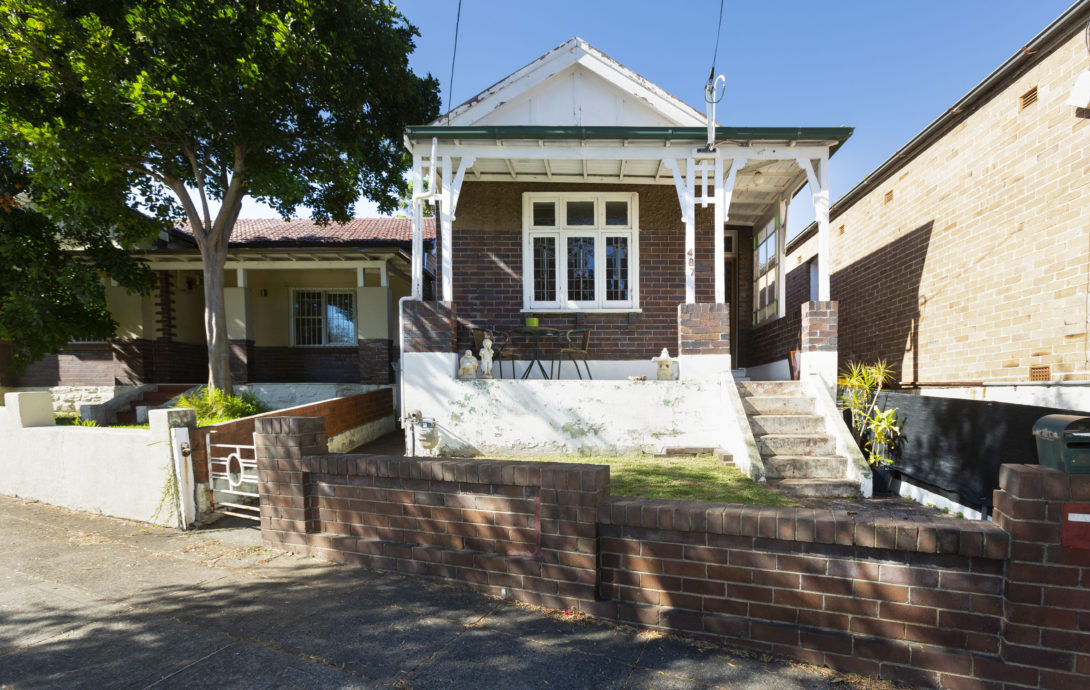 A largely original freestanding home that has never been on the market before, it’s ready to update + create value.

City houses don’t get much more affordable. But you’d want some tradie mates for this project.

This courtyard apartment opens onto a huge barbecue terrace – a starter home with entertainers’ perks.

Not far from the shopping hub and heart of Marrickville, this apartment is first-homebuyer heartland.

Another Marrickville apartment for renovators/starters, this has the green views everyone wants.

In Forest Lodge this apartment has an air of intrigue behind a heritage row and Victorian carriage archway. 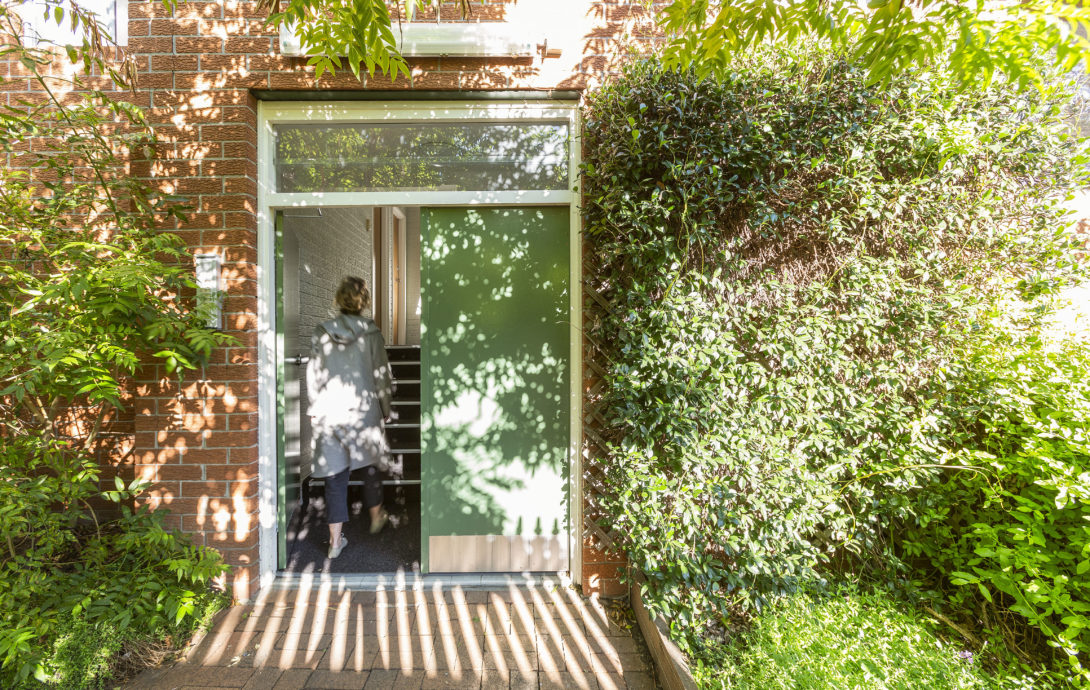