Gen Y are buying homes at the lowest rate since World War II with many, apparently, waiting for their parents to die so they can inherit the family home.

That doesn’t sit well for Aussie comedian Corey White. His mum died when he was 10 from a heroin overdose leaving him with “just a dirty teaspoon and a Fleetwood Mac sarong”. He’s had to take all manner of life matters into his own hands.

A rising star, he’s used his profile to push for an overhaul of the foster care system in Australia, telling Australian Story of his brutal home life and ‘dehumanising’ experiences in foster care.

His attention is now on other Australian ills including home affordability in ABC TV’s Corey White’s Roadmap to Paradise. He argues that owning a house has gone from an achievable life goal to a cash cow. 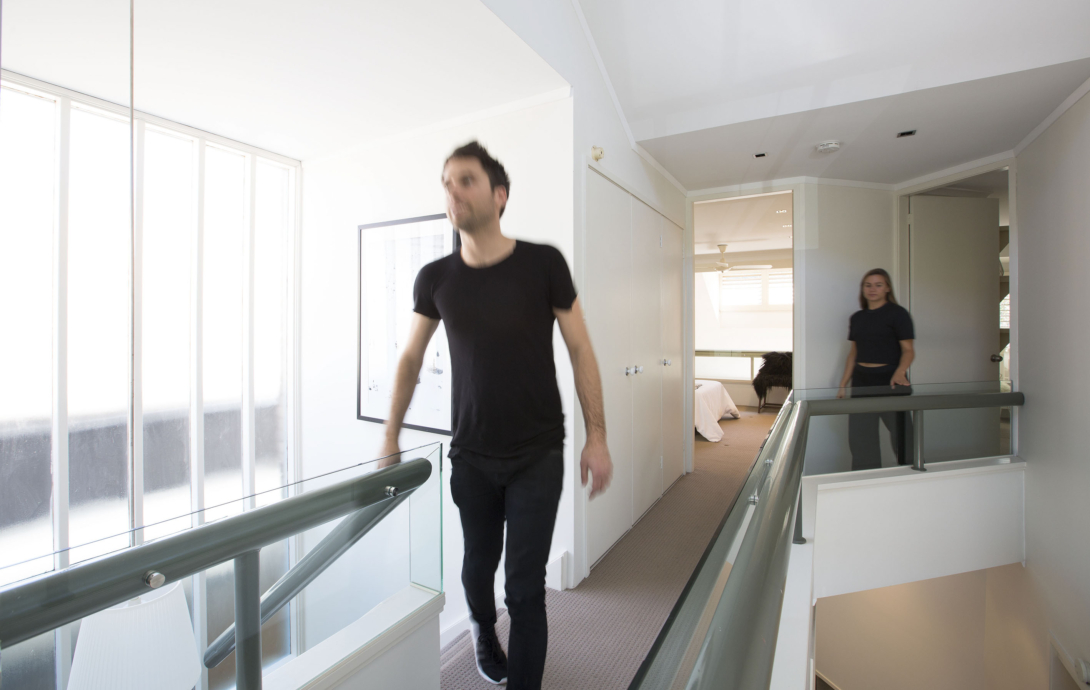 UN special rapporteur for affordable housing Leilani Farha agreed with him and said housing is vital for security and dignity, and that a housing affordability crisis therefore threatens our basic human rights.

“It’s so absolutely tied to human dignity,” Ms Farha said. “One cannot live in dignity or security, which are the cornerstones of human rights, if you don’t have decent, adequate housing.” 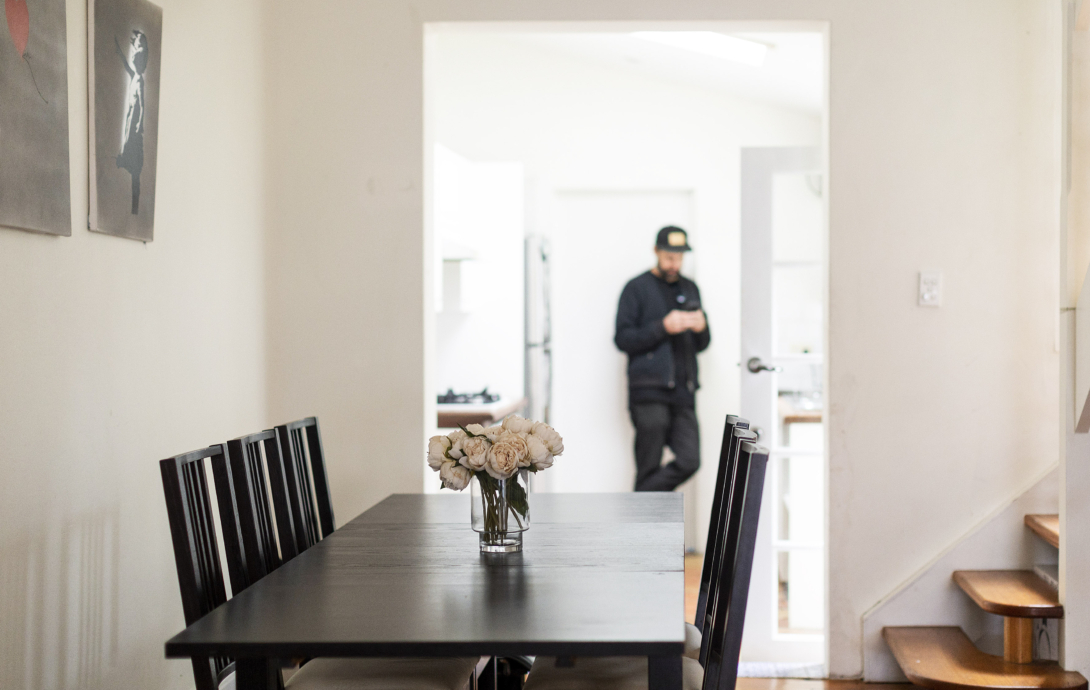 If adequate housing is a progressively realised human right, governments have an obligation to address homelessness and, in the long term, housing affordability for all people.

Yet it’s so intrinsically tied to everything a government touches – tax, GDP, free-market capitalism – a shift towards anything radical is tough for governments.

So, Corey’s solution was: limit people to owning just one house. If you own more than one residential property, you must sell the excess within two years or the government will buy it back from you at market rate.

It’s extreme. But could something like that work, considering the framework surrounding housing ownership in Australia might eventually change, one day, perhaps under Millennial governance? 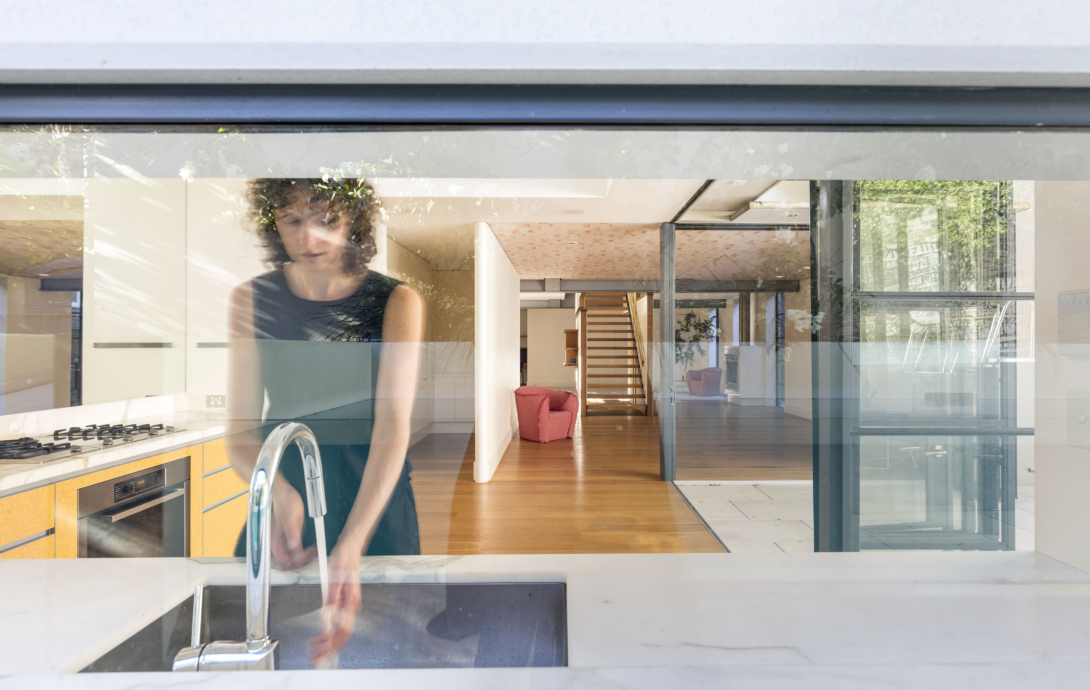 To find out how deep these radical ideas might run, we asked a snapshot of Millennials what they would like to see done:

“As a minimum I’d like to see tax breaks limited to just one property. But what might be more realistic is greater community/cooperative housing ideas. Stucco is one example in Sydney that costs students just $100 a week. And more cooperative developments that are cheaper when buying off the plan, Nightingale in Melbourne is one model of that.” – Tristan, 24.

“We need millennial community blocks (the opposite of an over-55 village). Apartments could be tiny (*cough affordable) but there’s a bigger focus on community, communal eating/cooking/living areas. Like a hostel but you have to apply to live there, and are bound by a community code of conduct.” – Kat, 29.

“We’re all screwed until the government fully invests in infrastructure and the digital workplace allows you to work completely remotely. We need high-speed rail networks from the north, south and west that actually allow Millennials to start living further from the city, while staying connected.” – Blake, 25.

“We need more rent-to-buy and deferred payments that aren’t just quick-sell schemes for developers. Or, new fin-tech solutions that allow us to buy up equity in Baby Boomers’ properties. Cash flow would free them up, and we could spread our investment to owning say 5% of 3 different houses in Sydney, Melbourne and Brisbane.” – Will, 25. 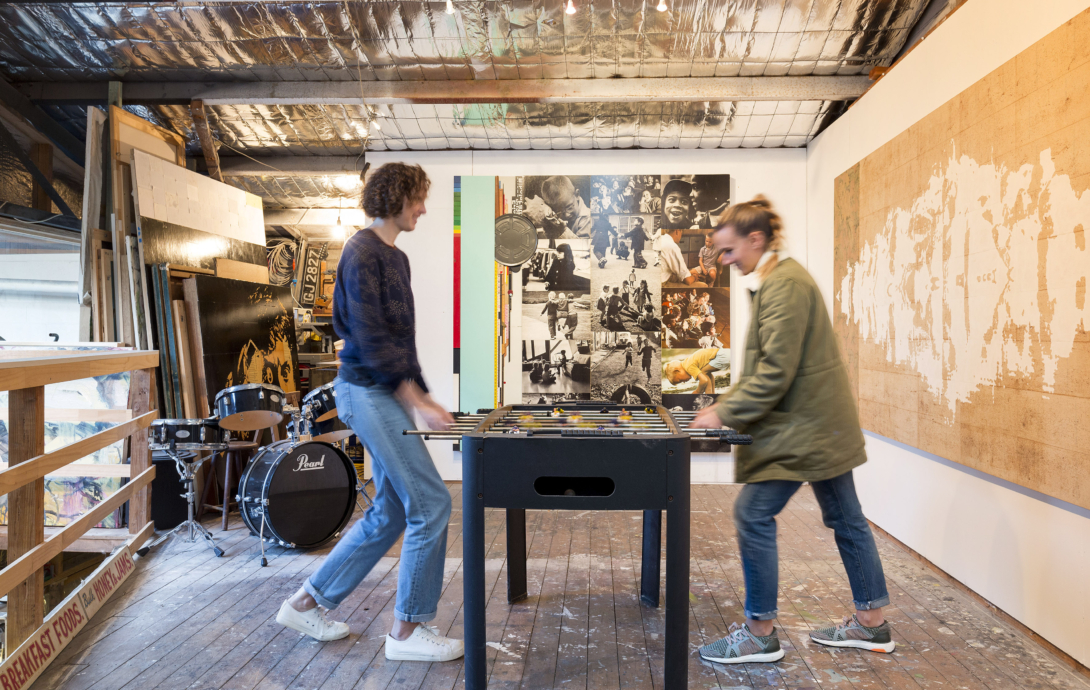 People argue that any government intervention in the property realm is distortion of a free market. But back to Corey, his view is the market is already distorted because current government policy has taken housing from being a ‘home’ or ‘necessary life goal’ to the cash cow it’s become.

“I think a proposal like that would artificially constrict the market, probably driving prices up and demand up,” she said. “I also think it would also have a massive effect on the rental market. Having one investor/one house removes some of the flexibility in that market.

“I think it would have serious detrimental effects on the economy. And part of it is because so many of our assets are tied into housing. You and I probably have superannuation portfolios that depend quite a bit on property. It is quite intrinsically tied into the wealth of Australians.

“Fine tuning policy rather than going at it with a sledge hammer,” she said. 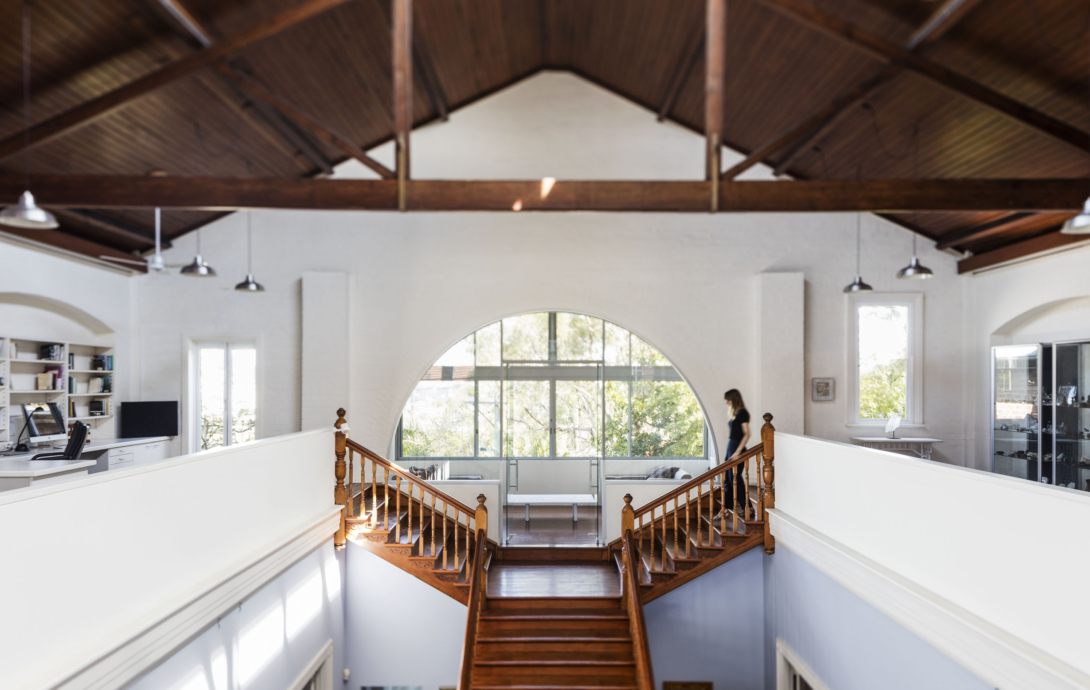 But are these cosmetic adjustments to a deeper problem now plaguing Australia. Property investors are becoming pitted against a growing class of people without access to a home of their own.

Other Aussie economists and commentators have had big ideas.

Fellow at the Centre for Policy Development Ian McAuley has previously written on New Matilda that the interests of first-home buyers should take precedence over those of property speculators. He also shared some Millennial thoughts around ‘basic social agreement’, that we invest in housing for its ‘value’ as a means of  shelter and social connection.

It makes for heated discussions and wide-eyed dinner-table theorizing. But whatever your view, most agree change will come for the Australian investors in some form. Perhaps once Corey White’s crusaders are loud enough. 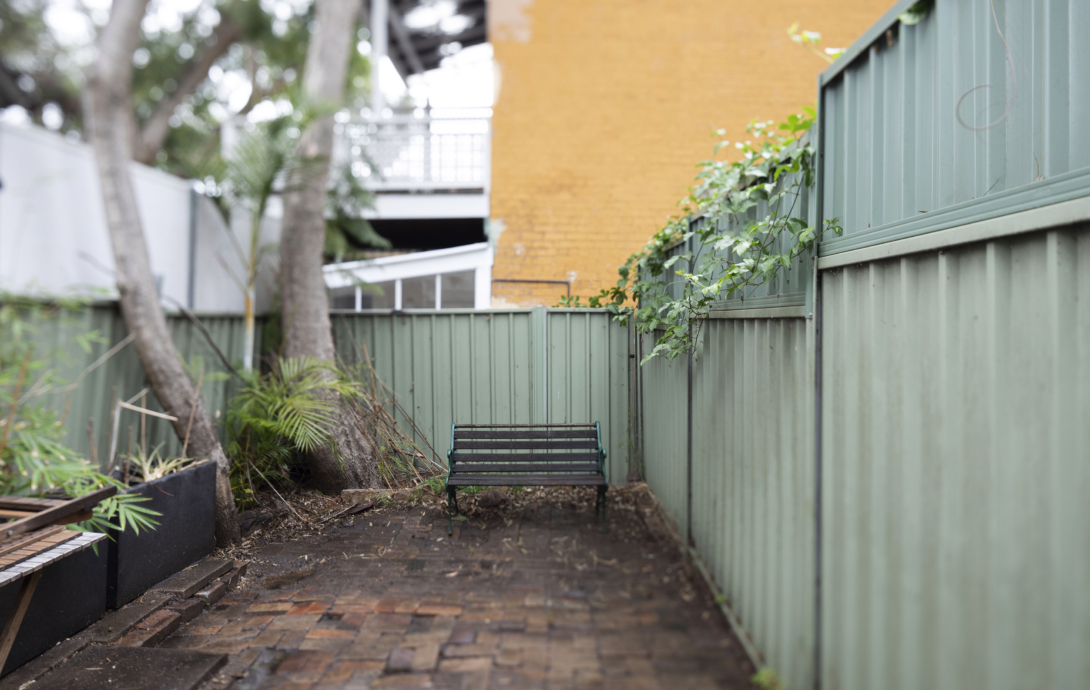