It’s good to be back. Like everyone, we’ve had a tumultuous few months and it has been a privilege to be able to offer real estate services in private appointments and one-on-one settings.

We’re looking forward for a return to open homes (happening now!), safety protocols in place, with public auctions to follow in November. Meanwhile, the popular format of our online auctions will continue this month.

The lockdown didn’t hold back transactions at BresicWhitney. We sold another 103 homes in September with 33 trading via our off-market network.

A testament to the effectiveness of our model, the team sold more than 321 homes during the 107-day lockdown. Thanks to our clients on all sides of the transactions for that trust.

The road ahead for buying and selling is now looking smoother, with a few things to keep an eye on below. 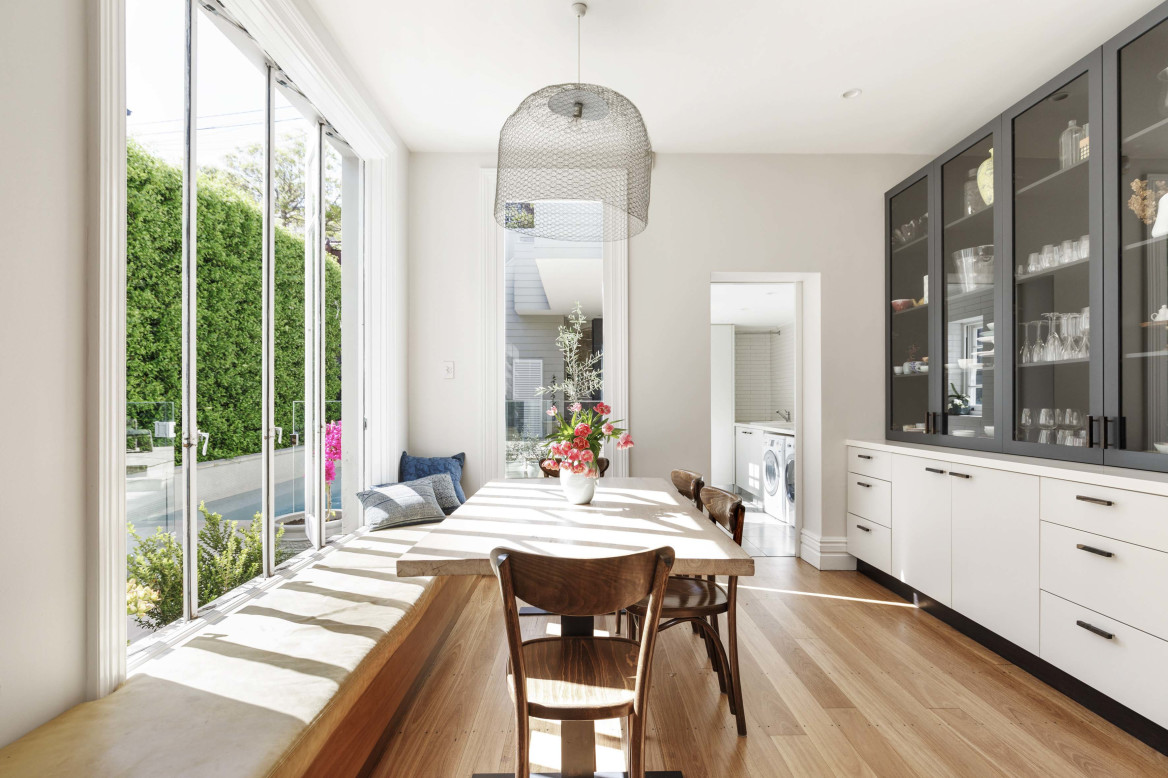 Home prices continued their recent surge, rising more than 20 per cent over the past year in the biggest annual boom since 1989. Sydney saw another 1.9 per cent increase in median dwelling prices for September on CoreLogic figures.

Rumours had been circling about changes to lending for some time, but last month saw commentary ramp up from the CEOs of CBA and ANZ banks, the International Monetary Fund, treasurer Josh Frydenberg, and finally APRA.

The prudential regulator moved to take some of the heat out of the housing market, raising the ‘serviceability buffer’ that banks use to assess loans, expected to reduce the maximum borrowing capacity for the typical buyer by around 5 per cent.

It means an increase in buffer by 0.50 percentage points, from 2.5 per cent to 3 per cent. This buffer is added to the interest rate of the loan, with borrowers assessed on whether they can repay with the buffer in place, to ensure they can withstand higher interest rates in the future. 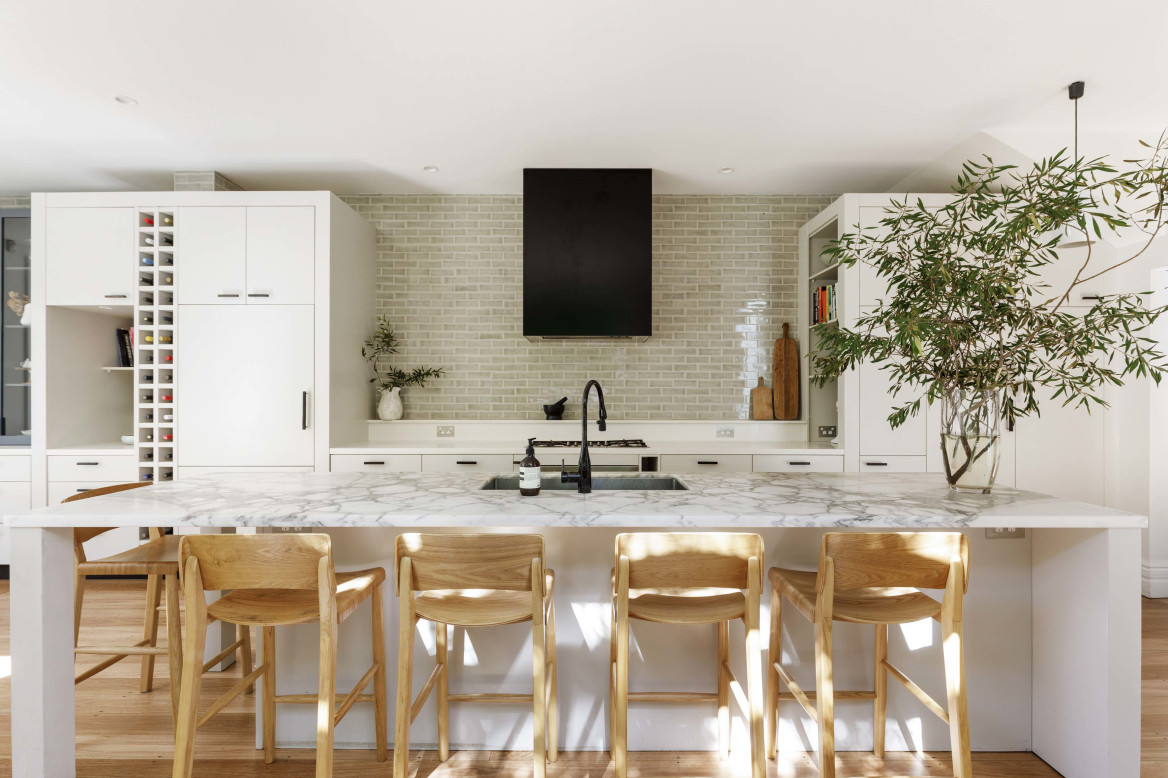 At the same time, supply tightened:

While all eyes were watching to see what effect those lending changes would have on the market, supply actually dried up for Inner Sydney homes.

See our own figures as an example: we listed 100 new homes and sold 103. That’s not normal for spring. Even the most successful real estate businesses would usually be listing slightly more than they’re selling at this time of year.

That tells us that even if some people are restricted by changes to their borrowing power, there is still a huge number of competitive buyers, still vying to purchase property, with demand outweighing supply.

We know how quickly things can change in Inner Sydney real estate. But we can’t see a huge number of properties hitting the market in some kind of spring surge. Those channels just aren’t flowing that fast.

With private appointments and one-on-one inspections accelerating the way we work with buyers, September continued our trend for a high number of participants and many auction dates brought forward.

One of those was 12 Herberton Avenue, Hunters Hill, with 10 registered and 8 competing, sold above $4 million. 9 Crescent Street, Hunters Hill was another hotly contested landmark home, selling for $5.73 million.

13 Nelson Street, Annandale had both buyer and underbidder introduced from different BW offices, selling for $2,806,500. Interestingly, all 4 buyers who competed above $2.5 million were introduced in the 72 hours before auction. See recent sales above $3m here. 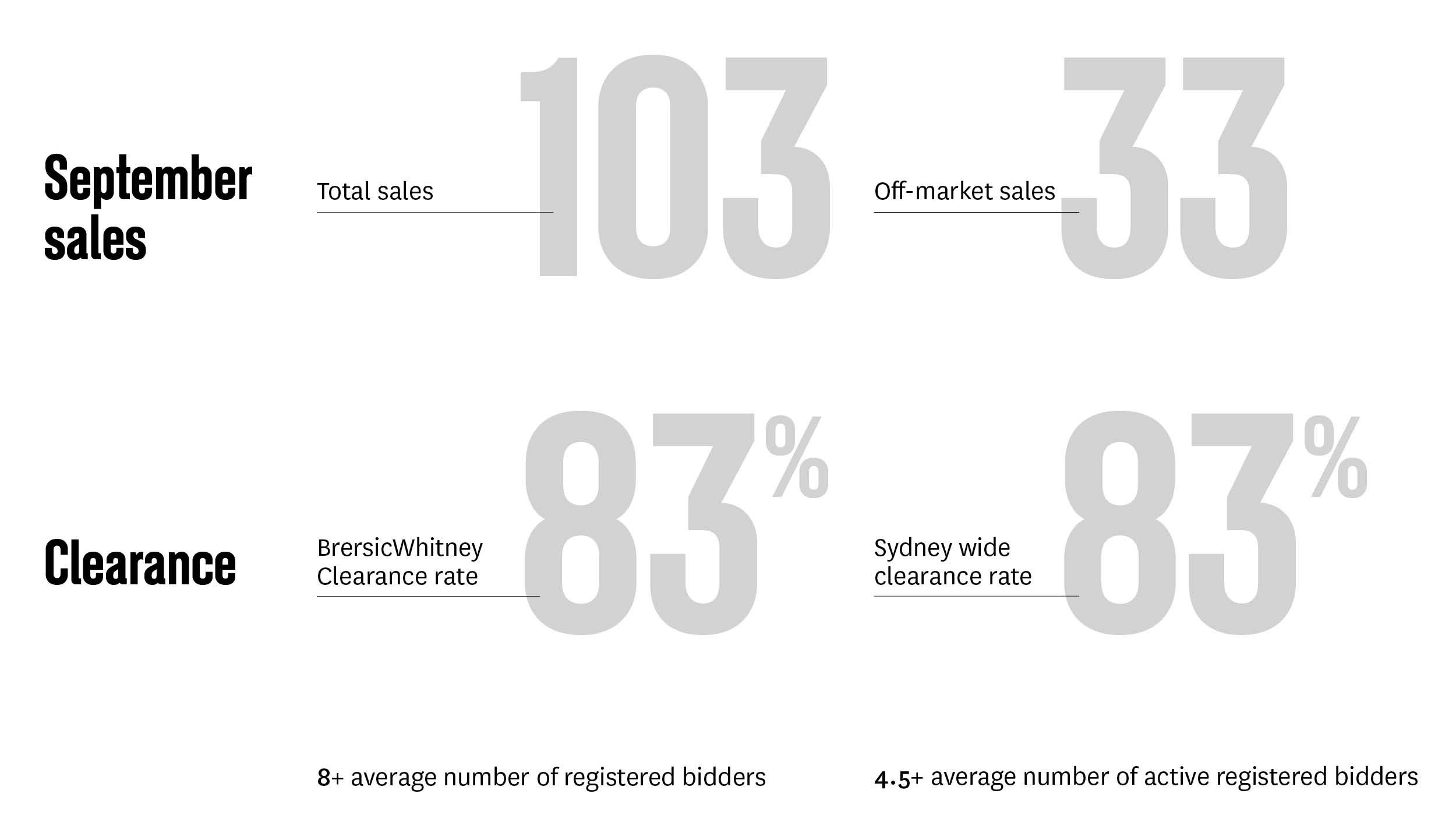 26 Oxford Street, Newtown was a landmark result for a Newtown house, selling for $4.9 million. A suburb record was set at 83 Buckland Street, Alexandria, sold for $4.16 million after being on the market for 24 hours. It was the area’s first house sale about $4 million.

25 Walter Street, Paddington sold for $5 million, with lots happening in this area, 392 Riley Street, Surry Hills sold for $3.4 million to a buyer who originated from our Paddington activity.

Nearby, 14 Kepos Street, Redfern sold with 7 registered bidders for $2.95 million.

4 Thomson Street, Darlinghurst sold for $3.47 million a significant result for a terrace on a smaller block. Another strong terrace result was 62 Marlborough Street, Surry Hills, sold for $3.225 million.

Just on the other side of the CBD, 166 Hereford Street, Forest Lodge attracted strong bidding, selling for $2.57 million.

53 Formosa Street, Drummoyne drew an online crowd to its auction, with 155 people watching in the virtual wings. It sold for $2.196 million.

Recent growth in certain pockets was on show at 15 Mullens Street, Balmain, which sold for $2.15 million. It last sold in the same condition for $1.06 million in 2019. 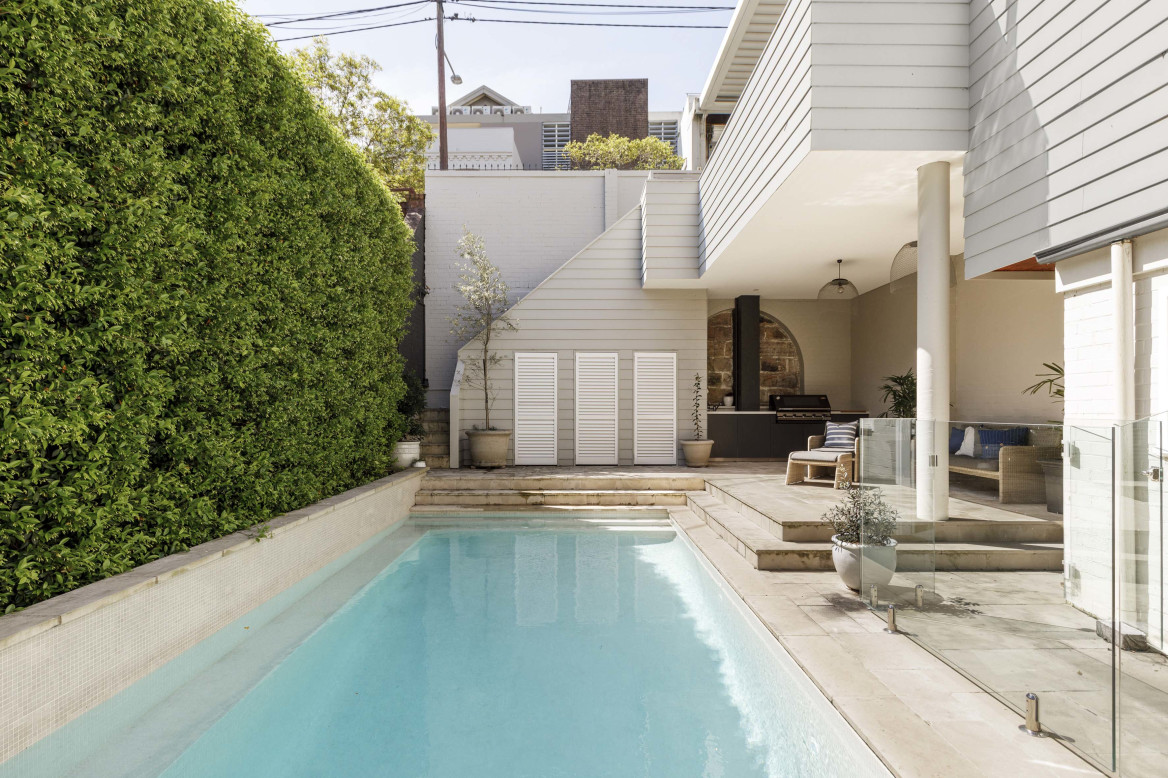 BresicWhitney head of property management Chantelle Collin said the rental market was also looking forward to more normality, with open homes coming back for this space too.

“We had a very big September, leasing 131 properties and taking on 51 new homes under our management with our vacancy rates still quite low.

“Houses are in demand and inquiry is starting to come back, with some interest from the investor market too.

“It feels like we’re on the precipice of a new cycle for Sydney’s rental homes but it’s hard to predict what the big picture will look like.” 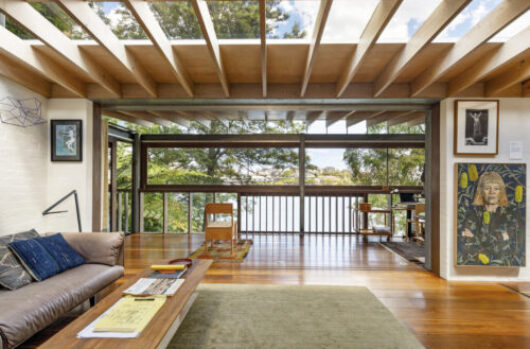 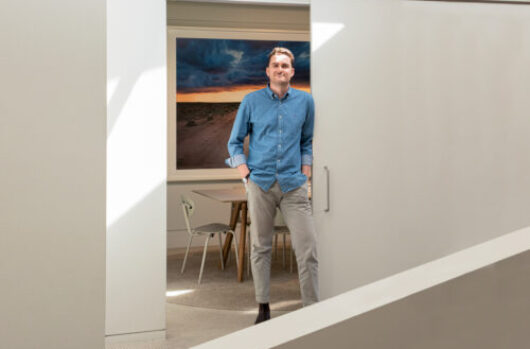 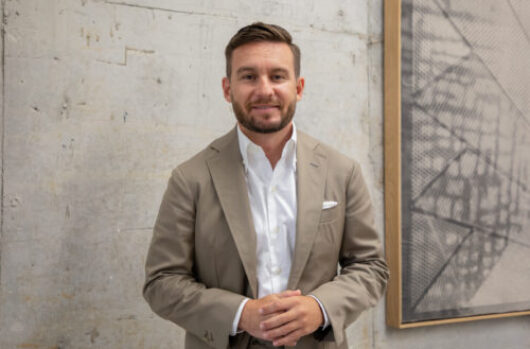 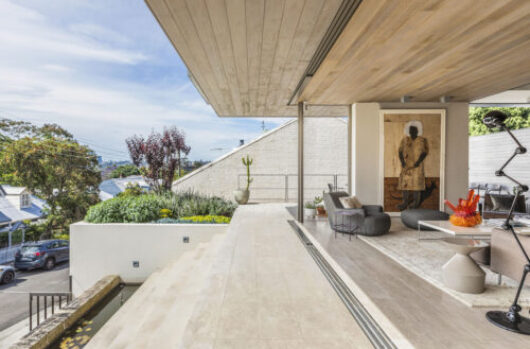