And big sales are the offshoot of supporting buyers behind the scenes.
Category: News
Author: Peter Wood
Photographer: Aimee Crouch
Share with:

Strong buyer-relationships are a growing theme in the modern real estate landscape, and we saw that drive successful off-market sales last month.

Collaborative selling also brought many of these moments together, where the listing agent wasn’t the one who finalised the sale – something that never happens with a franchise model or one-suburb approach. Sellers usually ask more about off-market selling in a heated market. But remember, it all starts with one pre-qualified home hunter.

Here’s what traded behind the scenes. 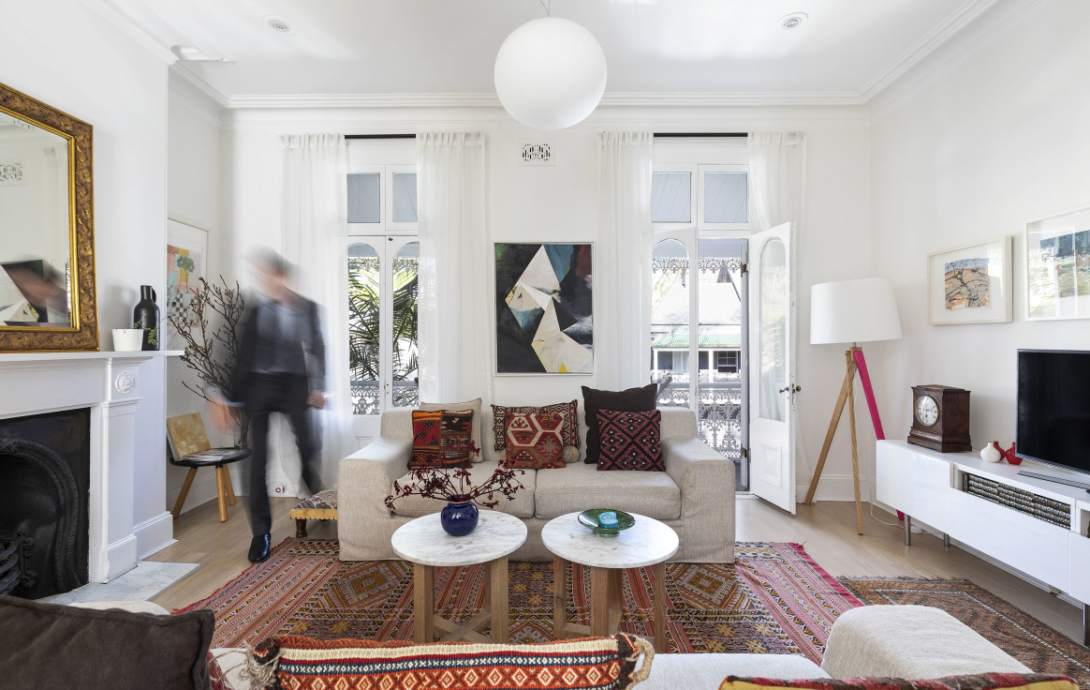 These vendors weren’t planning to sell until spring, but Emily Davidson (not the listing agent) was helping a handful of ideal buyers. She showed eight groups through in 48 hours, had three interested parties, with two making offers.

We noticed this home had previously failed to sell, yet Michael Kirk knew a few buyers who wanted a look. He got them in, and sold it to one of the first groups he showed through.

We knew a buyer who sold in Birchgrove for around $6 million, looking for a substantial home in Surry Hills, Redfern and Darlinghurst. William Phillips called around on their behalf, with most owners not looking to sell. But in Raper Street someone was thinking about moving, and a quick deal transpired for more than $4 million.

We knew a buyer had inspected this home in 2018 and wanted another look. Melinda Antella got them an inspection, and they still wanted to buy at a similar price point.

An expired commercial listing previously on the market for eight months, we knew someone looking for a warehouse of this style. Shannan Whitney showed one buyer, selling on the cusp of the asking price.

Another warehouse, this property was listed in our Darlinghurst office, with agent Chris Nunn selling to a client via our Glebe office.

If you’re a buyer, ask us to find you something. For vendors, chat to us about selling, perhaps doing it off market.