James Gooley: It’s in the blood

Real estate can be a high pressure profession, yet for some people it’s in the blood. When you meet someone, you notice it straight away. There’s a passion in their eyes and a fire in their belly that drives them to keep going beyond their personal best. It’s not your imagination. It’s a force of nature, a drive deep down to keep improving. Some are born with it. Either way, it’s in the blood.

James Gooley is like a character in a film. A leading man who missed his calling early in life, but got a second chance to re-gain his destiny.

Fascinated by property investment and highly service-driven, James Gooley has the sort of on-screen kind of polish you rarely witness in 26 year old agents. 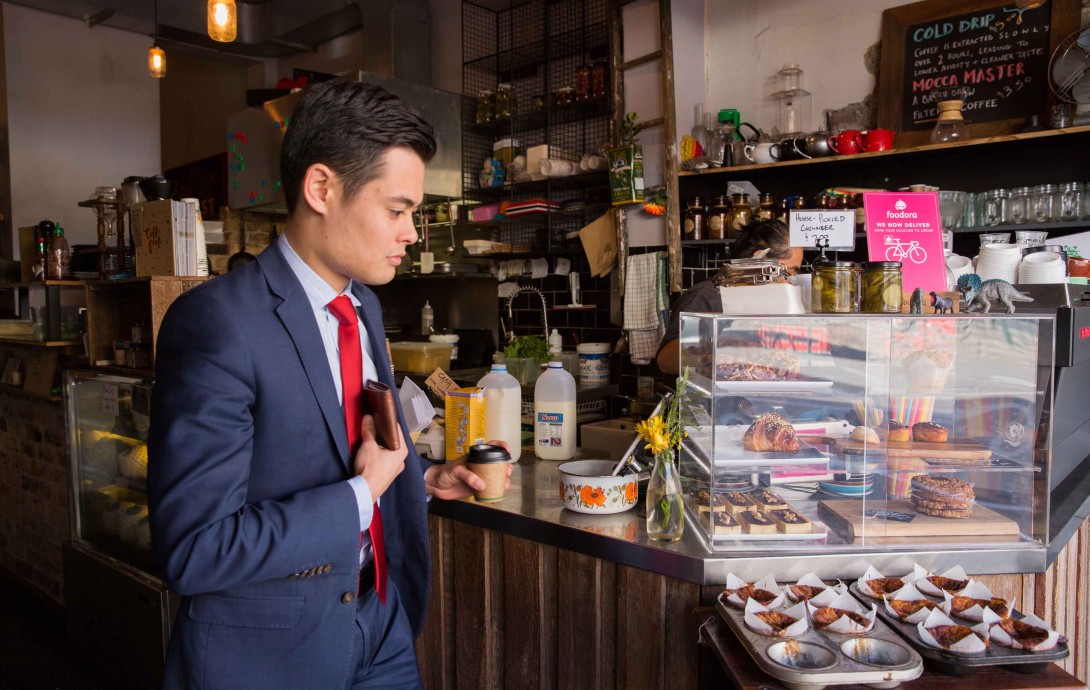 You see for James, real estate truly is in his blood. Having grown up with an architect father and a property developer mother, it took him until last year, to finally submit to his mother’s urgings.

“My Dad was an architect and my Mum was a small time property developer. I remember as a kid, my Dad would always have his drawing boards out and I would be looking at the floor plans and stuff.

“Growing up we always had little projects going on. Whether it was that my Dad designed the house and my Mum sold it or whatever, or they did a small commercial project in Indonesia where I lived at the time. I was always around projects like that and I guess, in the back of mind somewhere, I always had an interest in real estate,” he says. 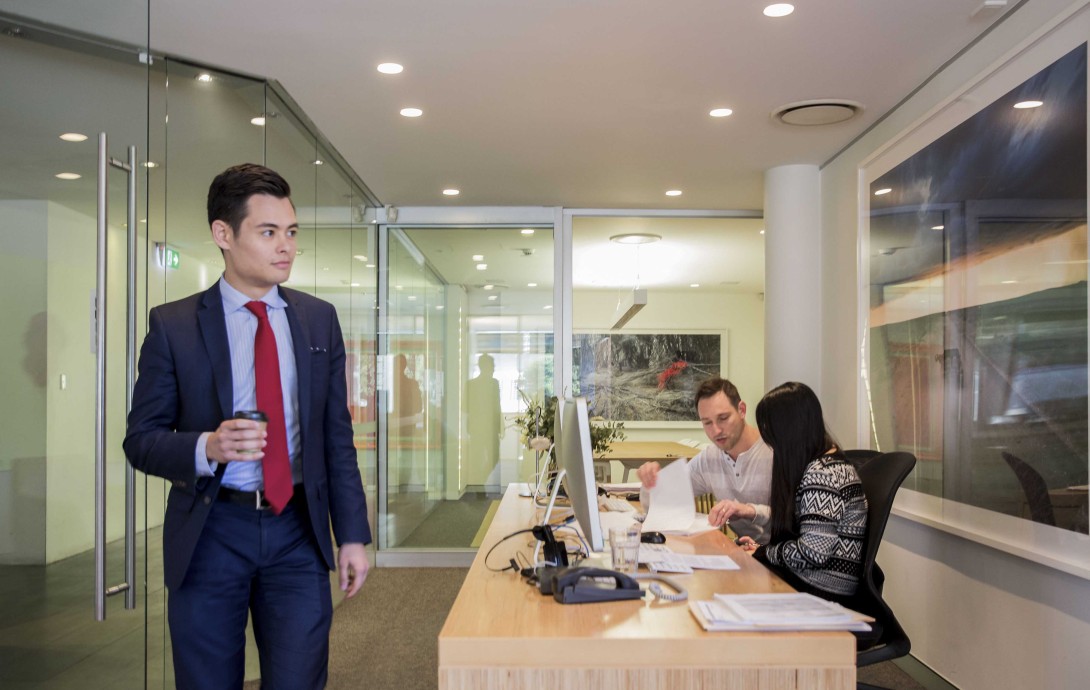 Yet when James left school he studied a Bachelor of Commerce, and after graduating he took up a job as a financial analyst with Thomson Reuters. Then, a second senior role in I.T sales.

“I was at Salesforce selling, and I liked the sales aspect, but found I had other interests I needed to explore. So I thought to myself, ‘how can I take my sales skill and merge it with my interest in real estate?’”

“In all my other jobs I just went to the office, did my work then went home. In this role, I am going to new places all the time and meeting new people all the time. I always say to people, it’s like being on the front line. It’s a lot more fast-paced. It’s definitely more intense and much more diverse than any of my other jobs,” he says. 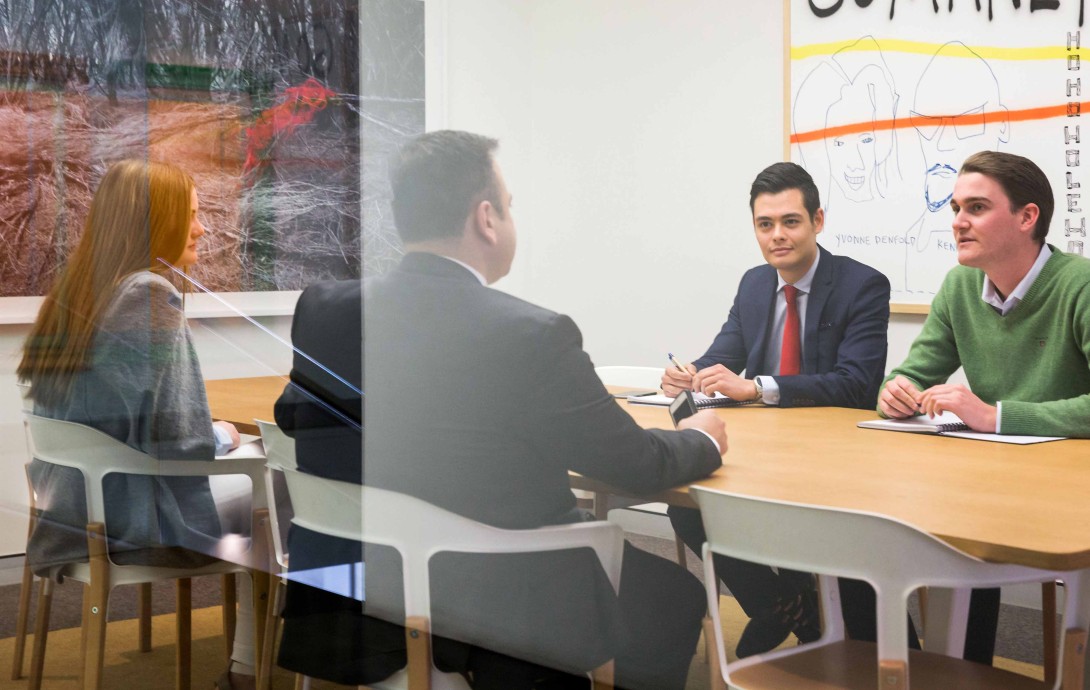 With seven years corporate experience under his belt, James found his second chance arrived when he joined BresicWhitney in May 2015. Since joining the team there has been no slowing down. He has been in the saddle in Matthew Carvalho’s team, learning the ropes in the Glebe office.

“I like it all. I am really interested by return on investment; different floor plans – what works and what doesn’t. Even different locations really get me going!”

“Then on the sales side of thing, I love watching an auction spiral out of control, or hearing offers coming in hard and fast. That’s exciting obviously, but that’s probably because of my parent’s background. It’s really my normal,” he says. 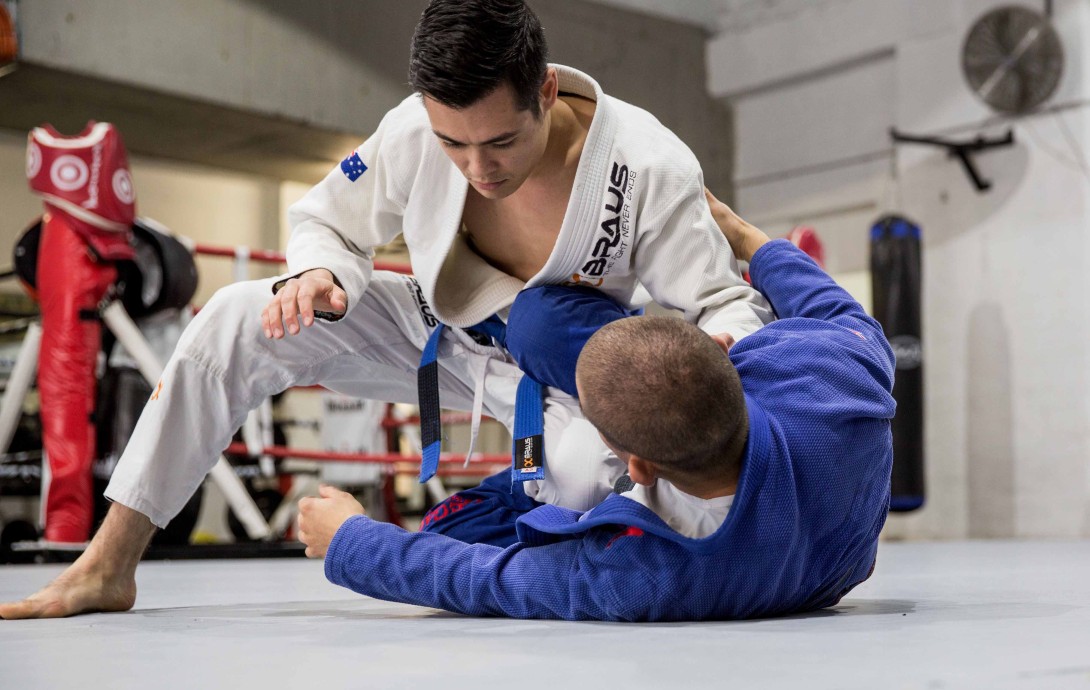 James has quickly become an indispensable team member showing a natural flair for reading clients and assessing their buying needs. “I love having conversations with hard-core property investors and developers. I am interested in investing and helping people to make great investment decisions,” he says.

Being half-Indonesian and having lived in Asia half his life, James also finds he has a particular rapport with BresicWhitney’s Asian buyers and vendors. “I am half Indonesian. My Dad is Australian and my Mum is Indonesian. I lived half my life in Jakarta and my parents are now living in Bali,” says James who will visit them in August for a holiday.

And when he is not at work James still likes to stay active, and be surrounded by lots of people. He spends a lot of time with his friends and also likes to work out doing Brazilian Jiu Jitsu, a sport in which he competes both domestically and internationally. 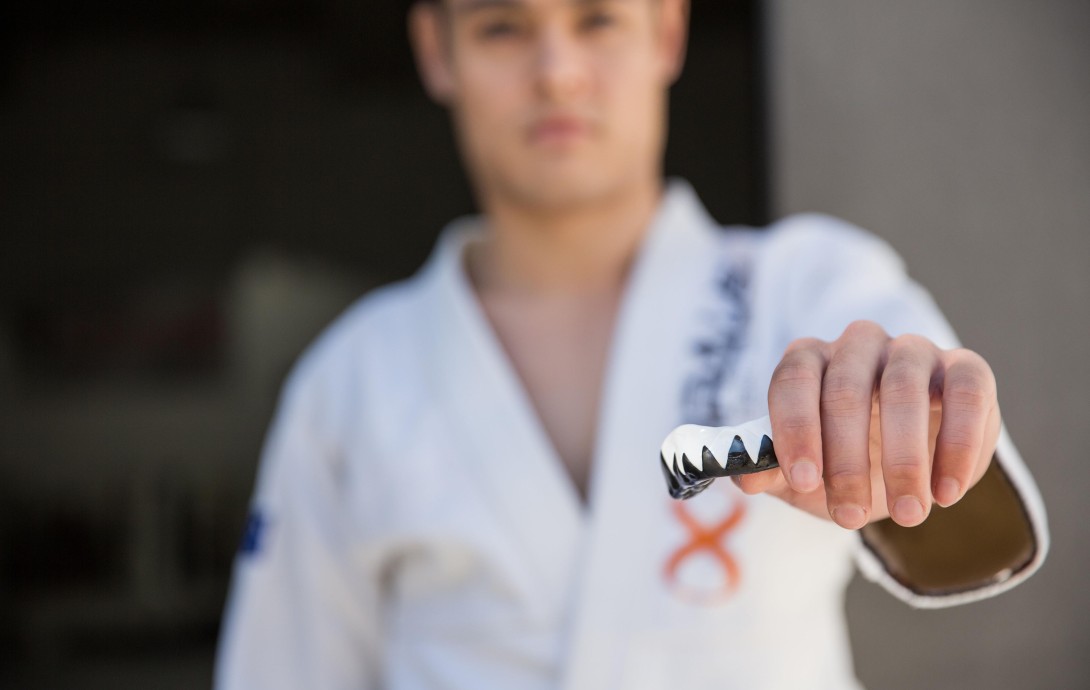 But for all intents and purposes, James has a firm eye fixed on his very bright future. With charm, brains and good manners, he currently is on target for becoming a property developer.

So what happens when he finally reaches his dream of being a developer? “World watch out!” says James.