How the BW model delivers more for clients

Sydney clients harness our 'network selling' with proof in the latest numbers.
Category: News
Share with:

With the current Sydney property market requiring careful strategy, more owners are leaning on BresicWhitney agents for advice and expertise.

When COVID hit, we doubled down on our database selling and leasing, cross-promoting properties between our different teams. Despite the uncertain times, this has led to significant results for our clients, seen recently in the latest numbers from independent monitors RateMyAgent.

We broke new ground in Hunters Hill where our leasing team has become the most prolific performers in the market, joining a sales group that consistently holds the number one spot. This wasn’t without tough months, and a wider leasing department that signed 173 agreements in July, setting a company record in the height of COVID, and in the middle of winter. 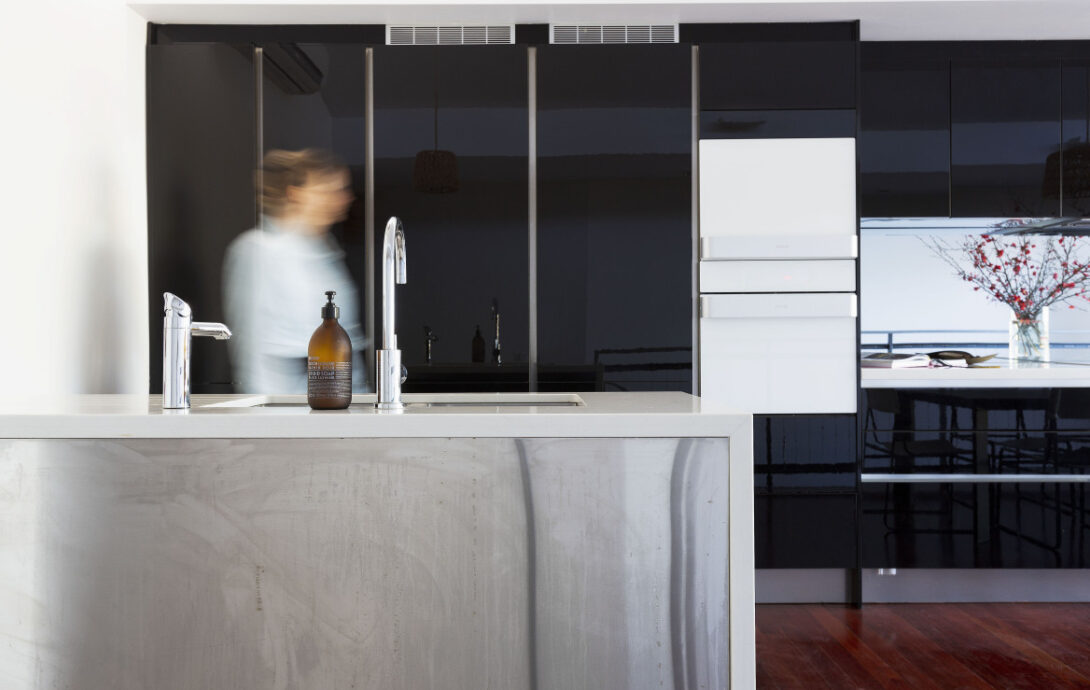 While the sales and rental markets have been travelling at different speeds throughout this winter quarter, our focus has been on listening to what our clients need, then applying a collective effort to deliver.

That saw BresicWhitney quickly become the leading sales agency in more of our key markets.

BresicWhitney Darlinghurst is the number one agency in 5 of our surrounding suburbs: Darlinghurst, Surry Hills, Paddington, Redfern and Rushcutters Bay.

Across in Balmain, the brand is also holding the number-one spot, with a quarter of the market share.

BresicWhitney Glebe holds the number-one position in a number of key suburbs from Camperdown to Darlington. 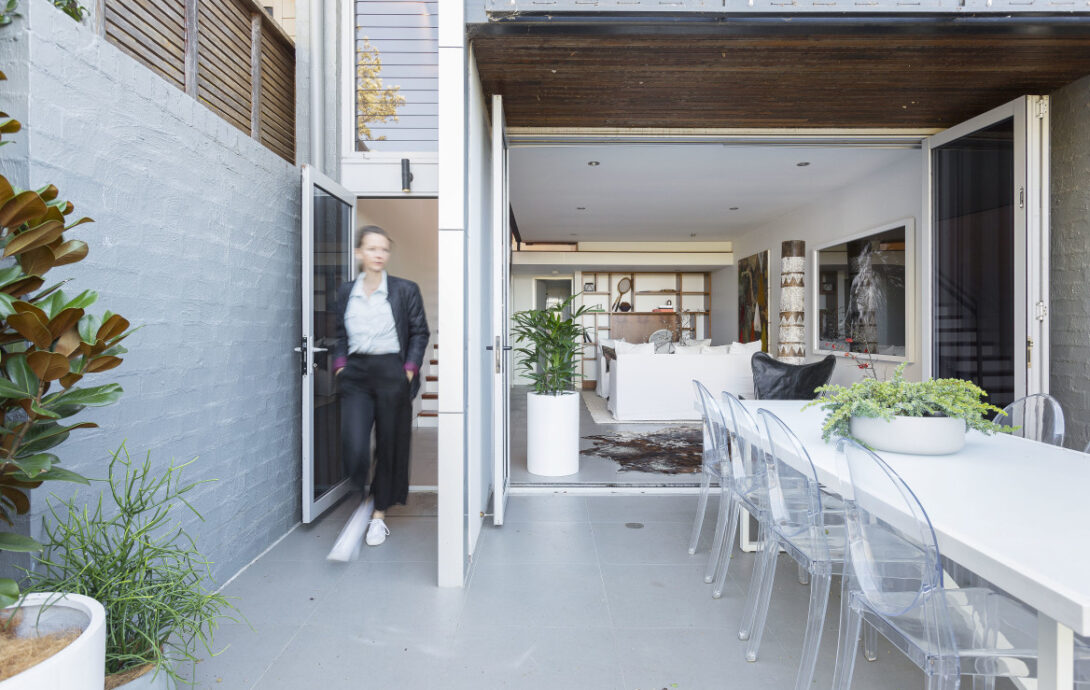 Nearby, activity has been coming in bursts because of a commitment to selling via networking.

At the same time, 26 Bailey Street, Newtown has just been listed with Brad Papaellinas with a guide of $1.2 million. 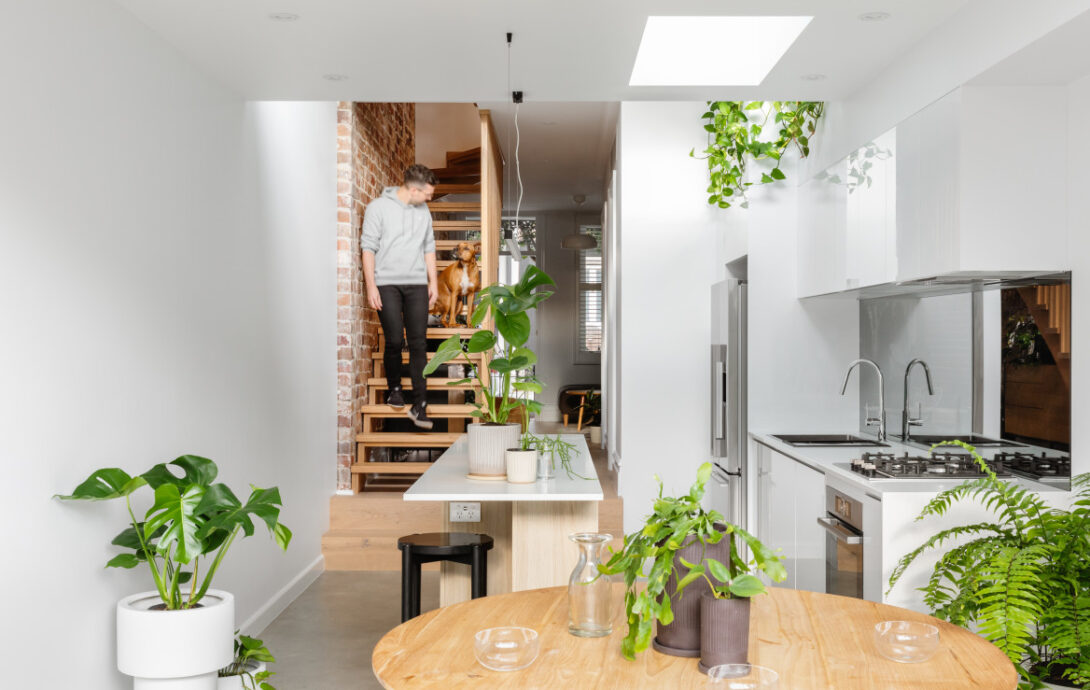 We celebrate both flurries of activity and shifts in market share when they deliver for BresicWhitney clients.

And in the new Sydney market, with all of its unpredictability, sellers need open dialogue with the most buyers, not just ads and listings.

BresicWhitney has an avenue to deliver this, whatever the market dynamic.