The 2019 property landscape is daunting if you’re in the market without a strategy. If homes fail to impress buyers with realistic prices, they sit online, perhaps never generating the urgency they need to bring about their sale.

One BresicWhitney agent surmised this week that ‘homes now sell in 14 days, or, after 40 days’.

What they meant was, some offerings stand out and sell as soon as they’re listed, resonating with their target market. Others don’t, and might go on to post-auction talks.

It all comes down to pricing, strategy, and capturing the attention of current buyers in (or before) the first week. If properties are priced well, buyers want to engage. If not, they turn up their nose and go elsewhere.

Let’s say you had home worth $1.2 million last year. And now, buyers are talking more like $1 million. You’d want to open up the invites at $1 million and see where you land.

Alternatively, any captive buyers are onto their next weekend of inspections, and lost in a sea of choice.

Here’s some that didn’t go unnoticed. 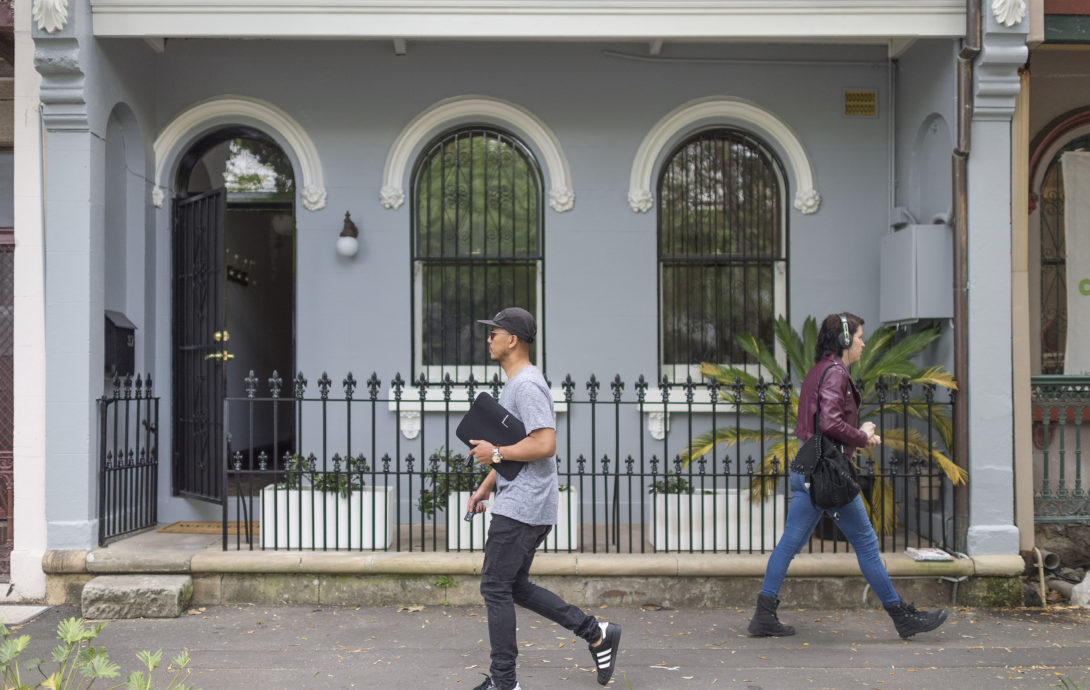 An agency was trying to sell a house in Balmain for lofty expectations. It went to auction and fell flat, selling well below reserve for $1.08 million. So when 10 Carrington Street launched over the road, the obvious price bracket for this (less renovated) home was around $1.05 million.

It saw 10 inspections in the first week and 70 (that’s groups) at the first Saturday. With 150 to 200 people wandering around, it turned into one of the busiest opens of the year. 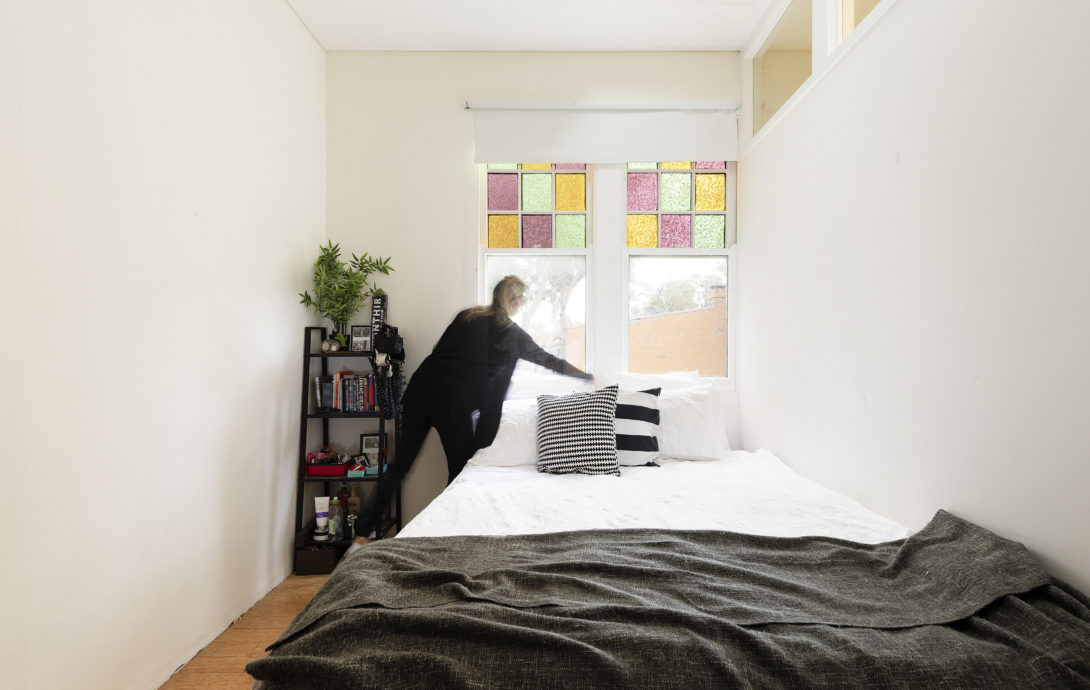 The next day, six people started making offers and it sold for $1.265 million.

These were similar houses, of the same land size, with matching attributes. One sold for less. And one sold because it engaged people at a price where they had a tangible market comparison. It made sense to them to start making offers.

Competition did the rest. 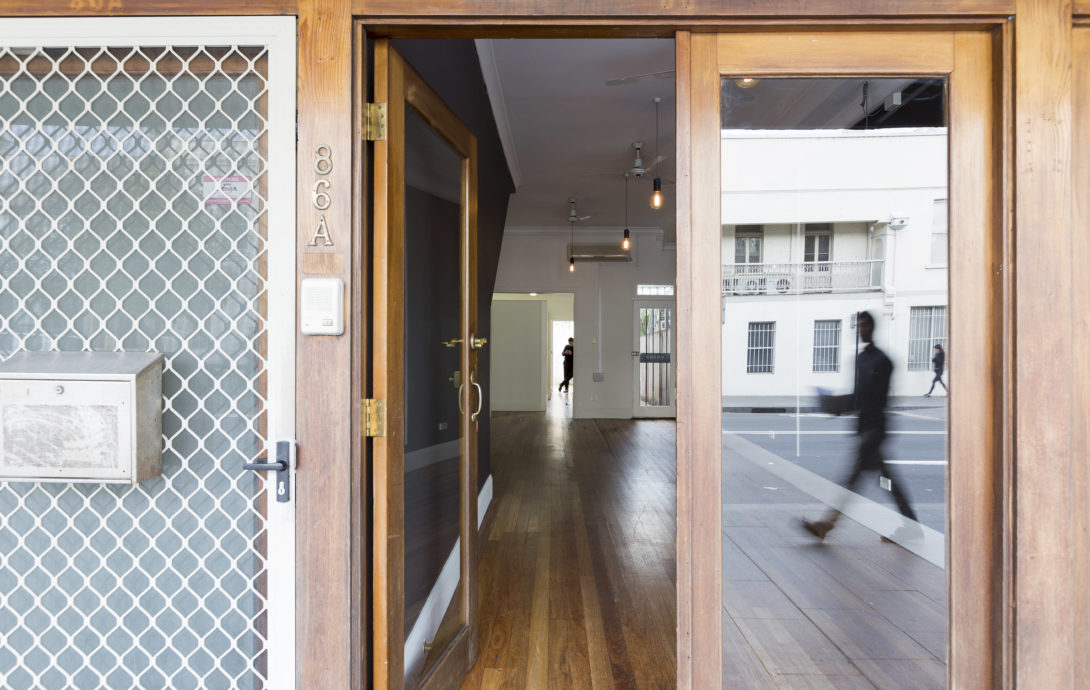 At 45 College Street Balmain, onlookers were in agreement with the guide of $1.1 million based on a house a few doors down that sold for $1.25 million in November (a bigger house in a brighter market).

But once 15 pre-qualified inspected before the first open, and three people started making offers, it sold for $1.275 million.

That early competition delivered a better price than the bigger house. 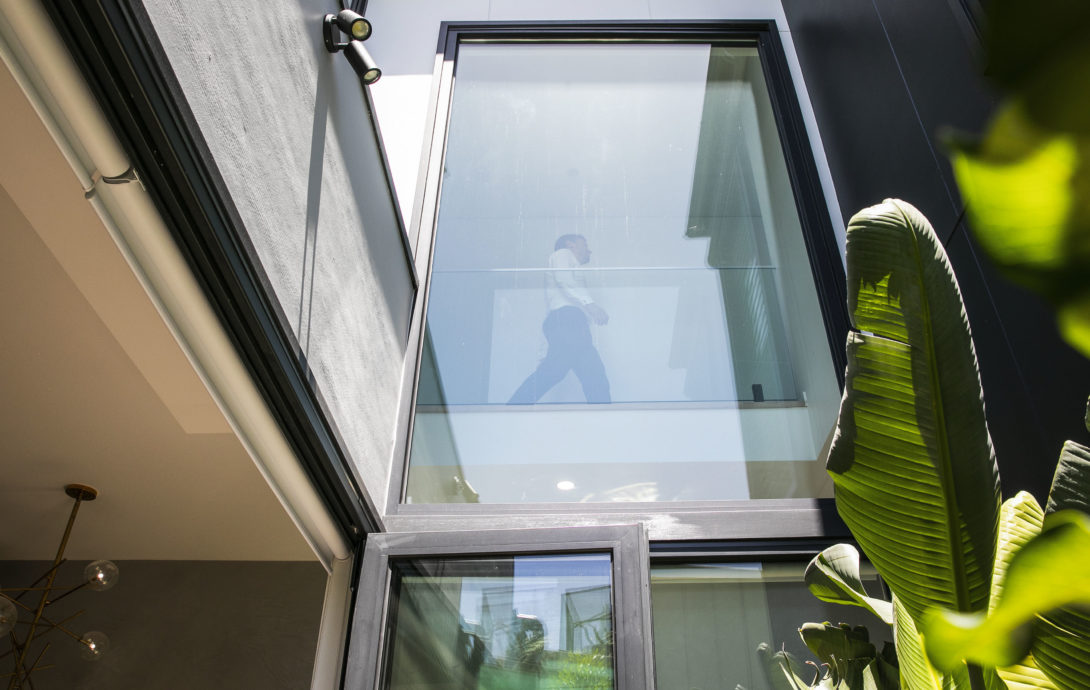 A home beyond comparison

In Leichhardt there was nothing that quite compared to 19 Hill Street. Listed solely on bw.com.au it sold in just five days. On a small block, but with high-end renovations, the strategy was to only show buyers who were interested in glamorous homes.

In four days, 13 pre-qualified buyers had inspected with five people wanting to make offers. The bids had a wide range from $1.1 million to the final price of $1.24 million.

When it ticks all boxes

A number of Newtown terraces were selling in the $900,000s when 8 Hordern Street hit the market. The advantage for this vendor was the home had a better location, with the potential to appeal to anyone. Having sold a number of terraces in the row, potential buyers around $950,000 were well known.

For three weeks it was shown to first-homebuyers, investors, renovators, and apartment upsizers. The eventual buyer was one who was encouraged to step outside their Surry Hills search, purchasing for $1.07 million. 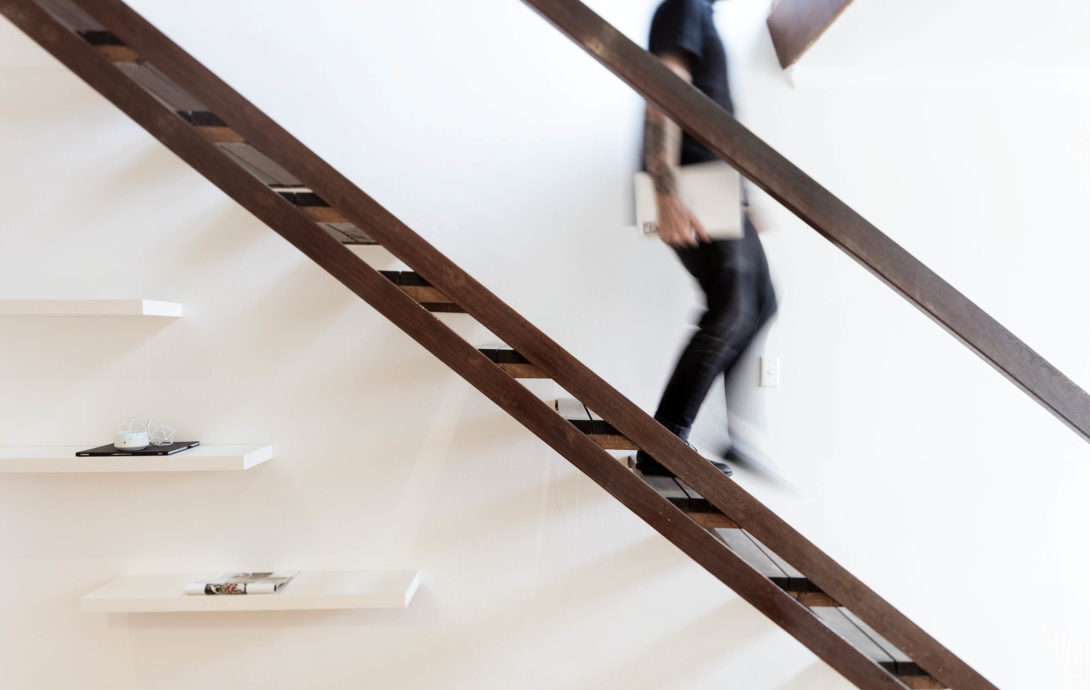 When it’s not for everyone

A house at 32 Waterloo Street Rozelle could have been a tough prospect with an infamous development site over the road. Yet 80 groups inspected and this one sold within 14 days.

Guiding $1.3 million for a four-bedroom home, its price represented good value in comparison with what was on the market at the time. There were still 76 people who switched off. But four buyers fought it out to $1.425 million.

The plan at 15 Zamia Street Redfern was to ensure everyone who had inspected a Redfern/Surry Hills terrace in recent times got to see it. Thanks to its position and neutral renovations, it had wide appeal. 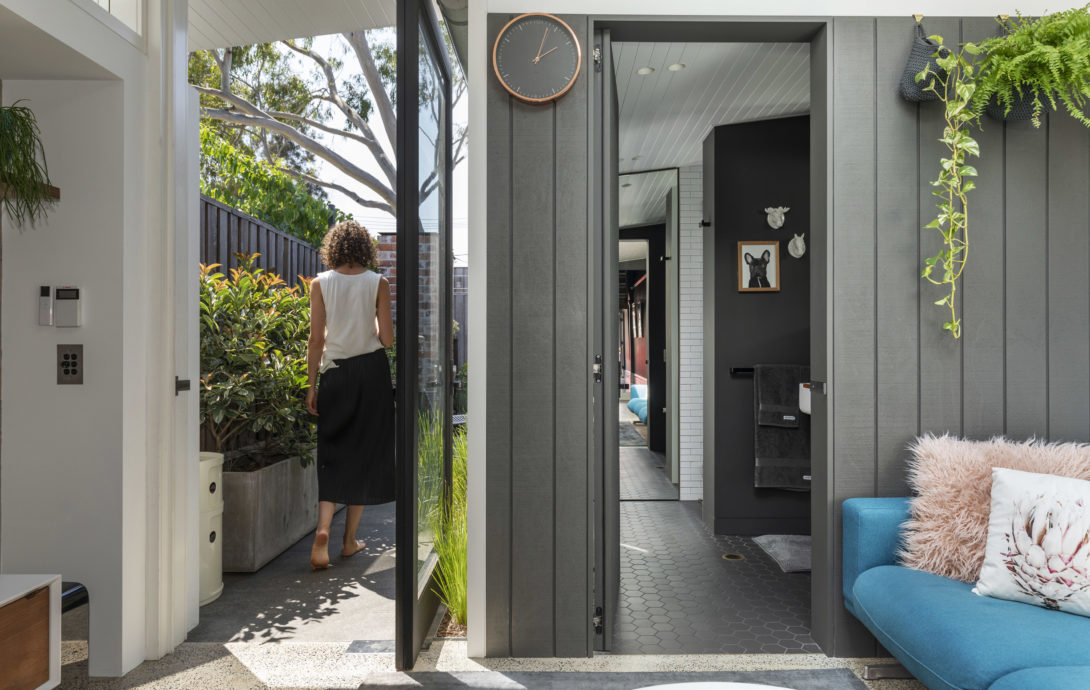 Waiting for a tenancy to expire and styling to happen at 13/486-488 Illawarra Road Marrickville, there was plenty of time to drum up early interest here. Every investor and first homebuyer in the area knew abut this one before it launched. 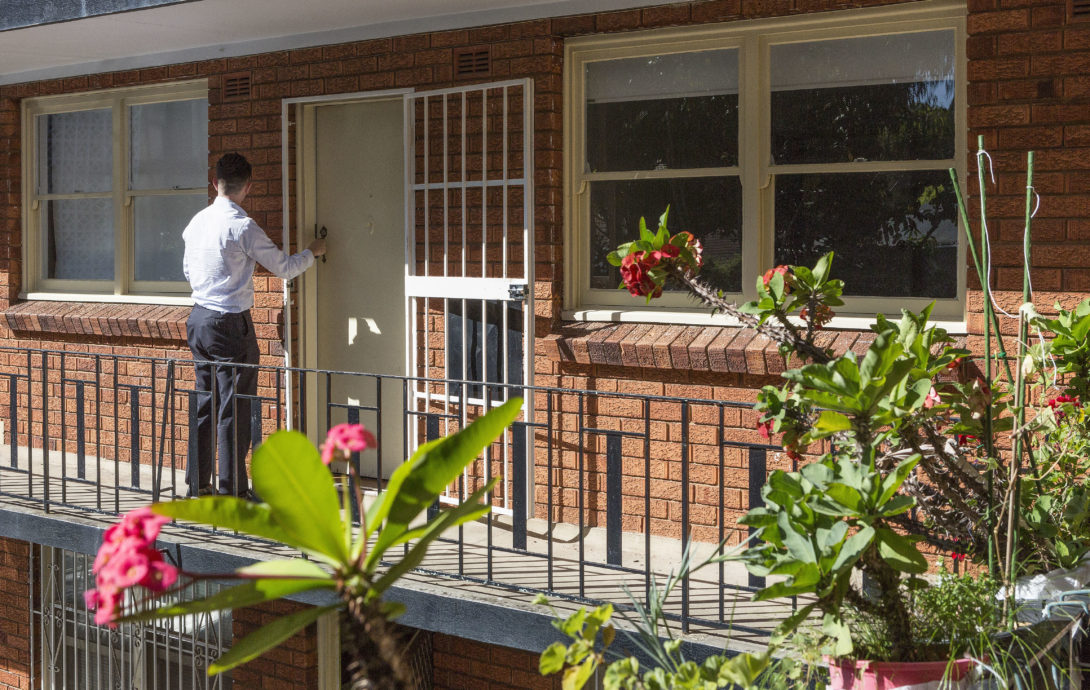 In the current climate, identifying correct market pricing attracts active/qualified buyers immediately. And they know their slice of the market better than anyone.

But if you miss those buyers, it’s a waiting game to capture a different segment of the market. Those buyers are slower to act, shopping around, and can be unsure of what they want.

That’s not a strategy. That’s a gamble.

Curious to know what your home is worth in the current market? BresicWhitney is here to help, click here.