There’s a misconception in the real estate world that buyers can be plucked from the ether.

We’ve all heard tales of people strolling past an auction, cheque books at the ready. But in day-to-day practice that’s not the norm.

Agents need to introduce committed and qualified buyers to a property. And sellers should be demanding their agent is actively helping others in their search for a home – that’s the only way anyone gets to know current buyers.

Meanwhile, it’s tough for buyers out there, and they don’t always know what their perfect property looks like.

Want some proof? Here are five homes that sold last month, where the successful buyers were the ones receiving assistance. And they weren’t always the obvious purchaser. 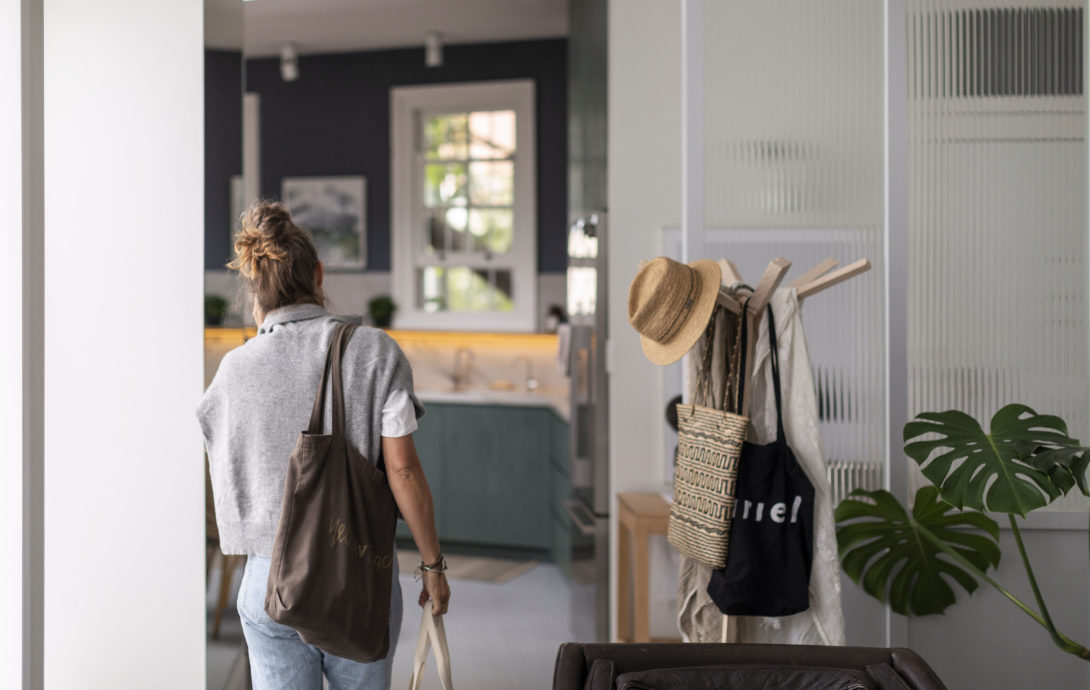 From East to West, and then South

An agent was working closely with a buyer in Darlinghurst. They’d bid on a terrace but had missed out due to budget constraints, and there wasn’t many Inner East houses coming up in their price range.

They weren’t considering Newtown, but the agent sent them suitable Inner West properties that closely mirrored their search. Rather than persisting with the East, they bought the first Newtown house they bid on at 8 Hordern Street. 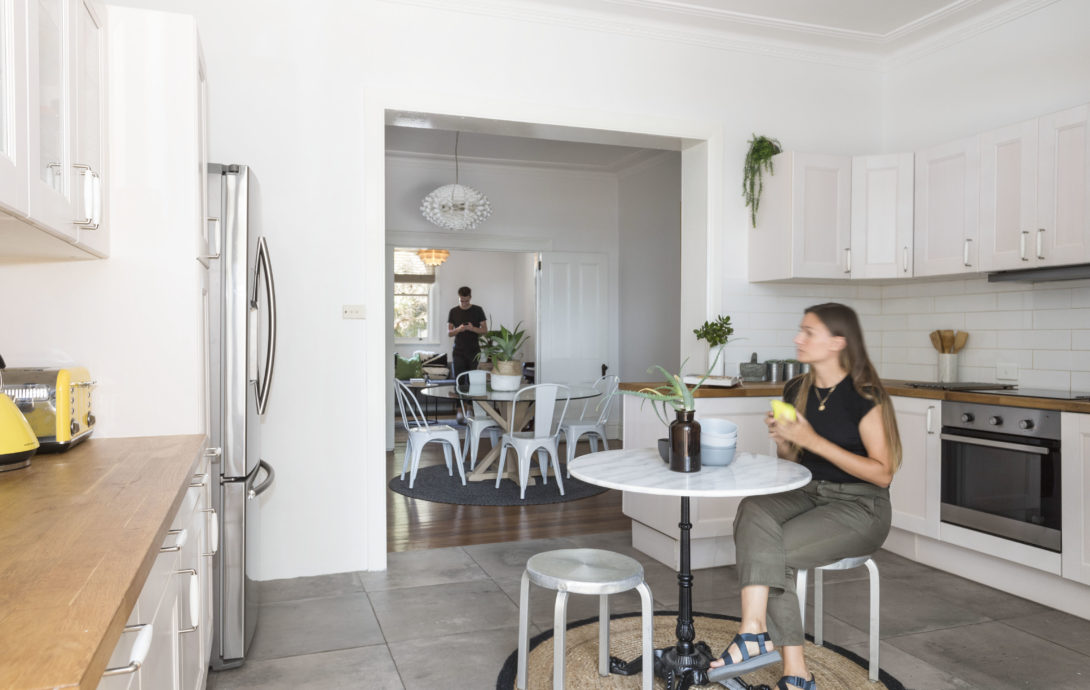 It’s not just homebuyers getting value from such support. A developer had missed out on a Surry Hills house but we knew they were on the hunt for a project.

A long way from the initial terrace starting point, we sent them looking at a house on 721sqm land at 164-164a Prince Edward Street Malabar. They snapped it up prior to auction.

Agents from BresicWhitney offices in both Balmain and Glebe were looking out for a four-bedroom house for one particular buyer. One three-bedroom house with some flexibility for a fourth bedroom had gone overlooked on the buyer’s part. 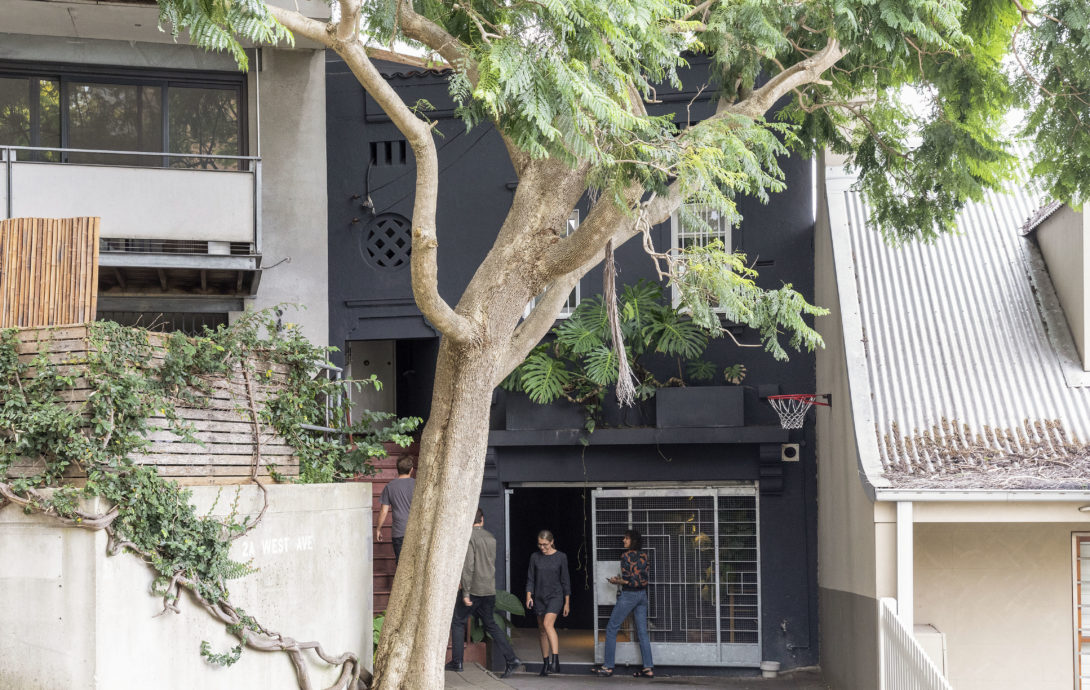 More than one agent had suggested they’d missed the potential in 44 North Street, Leichhardt. It ticked boxes and they hadn’t even seen it.

When they finally checked it out, they bought it.

We met a buyer at a terrace in Glebe and eventually suggested they inspect a home more suited to their needs at 10 Wood Street, Forest Lodge. And despite three registered bidders on auction day, they were the only active participant. 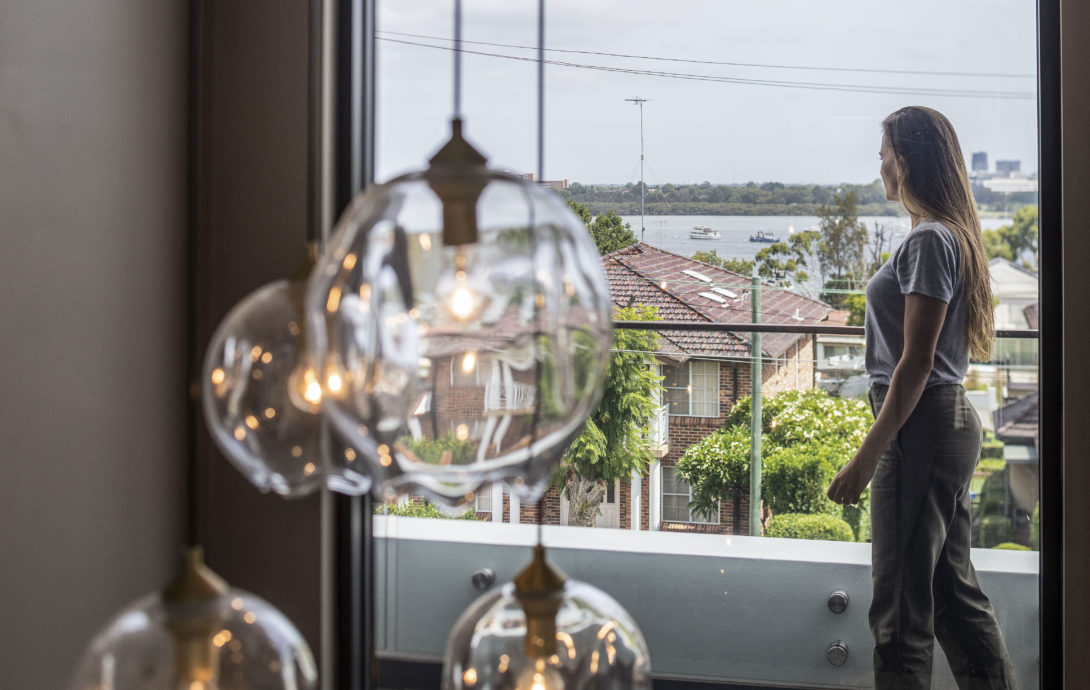 They’d received support with pricing and examples along the way, and had the confidence to negotiate on the auction floor that day, even though no one else was bidding.

With buyers not out in droves this year, there are still examples of success where agents have been more in tune with buyers’ needs.

They might not be the obvious choice. But for both parties in the transaction, the result is a win.