How Mat Lindsay is incorporating indigenous ingredients into his menu, and its importance to our food culture and history
Category: Community
Author: Shana Chandra
Photographer: Aimee Crouch
Share with:

The warmth of Ester’s many pendulum lights draws you in, like a weary traveller to the heat of the hearth. Inside its doors, irregular arches mimic the curve of the wood-fire oven, tucked away in the kitchen. The woodfire’s presence at Ester is seen from plate to food. Some dishes show this lick of fire more openly, such as the malted whole-wheat sourdough and the twice roasted cauliflower. In the raw dishes, its touch is more muted. Oil drizzled over the beef tartare is infused with the coal and embers of the oven, lending the meat a smoky favour. Even many of the serving plates, handmade by local ceramicist Ion Fukuzawa, are glazed with ash from the oven. The restaurant’s subtlety lies in its stripped back appeal, seen in its interiors and in a menu which focuses on cooking with a raw flame.

Until recently, owner Mat Lindsay’s evolution as a chef at Ester has centred around this fire. Prior to opening the restaurant, he had little hands-on experience of the practicalities of managing the wood-fire oven, but having mastered it, it is the pulse to which the kitchen works.

In the last few years however, the food at Ester has been whispering another story. Lindsay has begun to incorporate native ingredients into the menu. Muntries, an indigenous bush apple contributes its fresh, tart-like flavour to shark bay snapper fillet, roasted in a claypot with a shellfish bisque. Wattle seed has been roasted to accompany chocolate in desserts. Salt bush leaves season dried kangaroo with their briny flavour, and the citrus notes of creamy lemon myrtle and rain forest finger limes have been harnessed too. 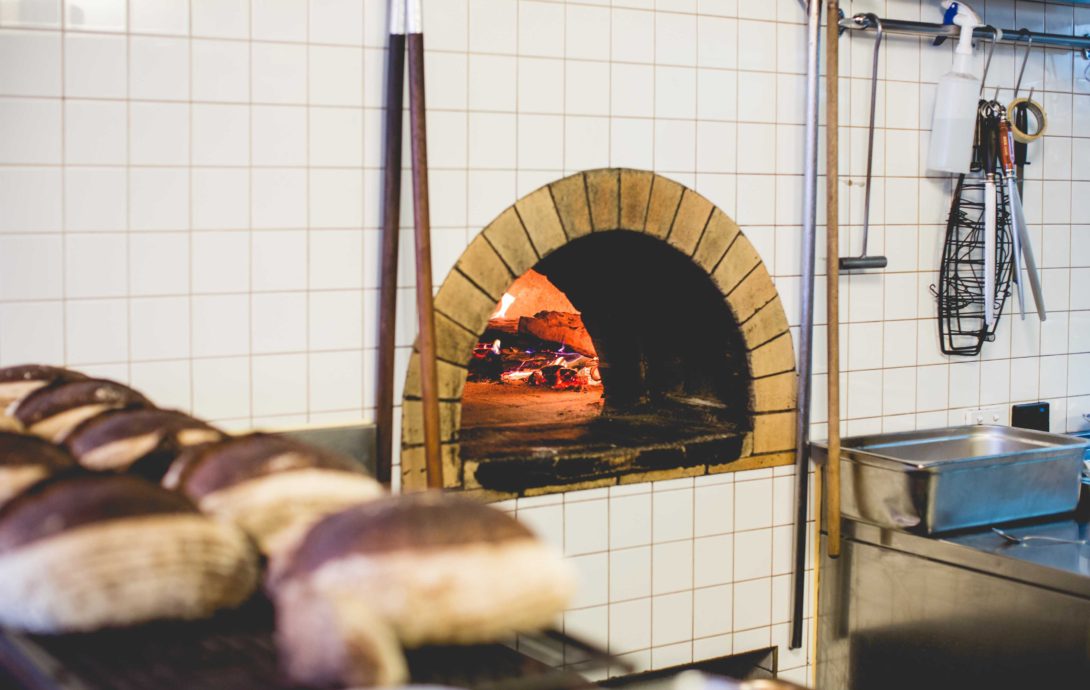 Lindsay began to include these foods in his menu after reading historian Bruce Pascoe’s Dark Emu. The award-winning book aims to dispel the notion that Indigenous Australians were mostly hunter-gatherers as is so commonly believed. Using these firsthand accounts of early settler’s diaries, Pascoe argues that prior to European settlement, agricultural practices were well in place. Descriptions of well stocked granaries, sophisticated agriculture, permanent fisheries, wells and dykes paint a very different picture to the one held in most Australians’ collective imagination of Indigenous Australian food. 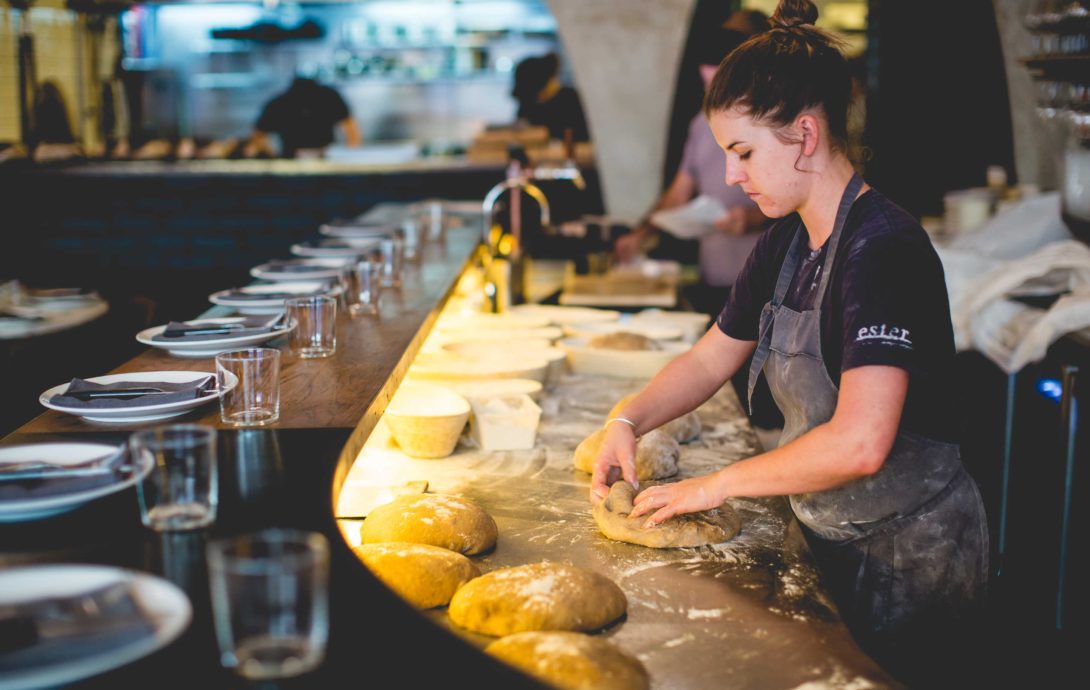 One of Pascoe’s favourite stories from the book is taken from early Australian settler Charles Sturt’s journals. In an expedition into the heart of the continent in 1844, Sturt and his party, famished, thirsty and barely standing, come across 3,400 Indigenous peoples on a dry floodplain. Pascoe describes the rigours of the environment of the time; “It was so hot thermometers burst, screws fell out of boxes and the lead from pencils.” Yet despite the heat and scarcity of water, Sturt speaks of how Indigenous Australians greeted them with “large troughs of water” and “roasted ducks and some cake.” A feast that is a far cry from bush tucker. 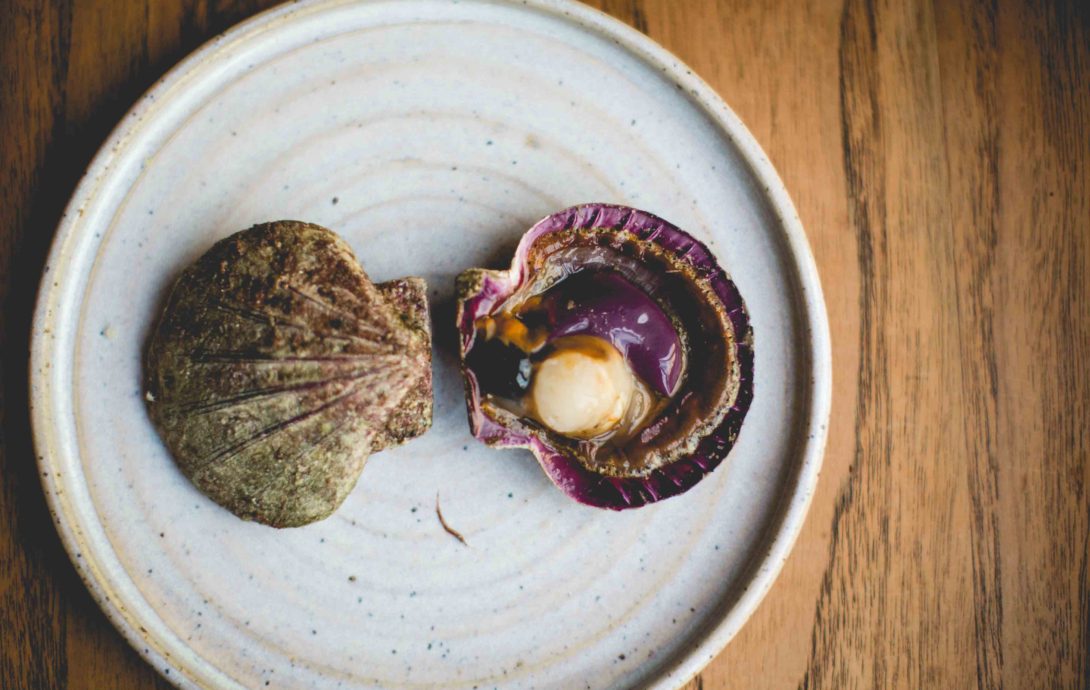 Lindsay’s approach to including Indigenous ingredients is an extension of his nod to Australian cuisine. Other dishes pay homage to suburban Australian comfort food; the barbied snag nestled between white bread, is remodelled in the blood sausage sanga. Made from minced pork belly, rice, pine nuts and pigs blood, it too sits with languor on the humble white bread. And the meringue on the burnt pav, his version of the pavlova, is paired with coffee and apple and given intentional crispiness with a scorch from the wood-fire. 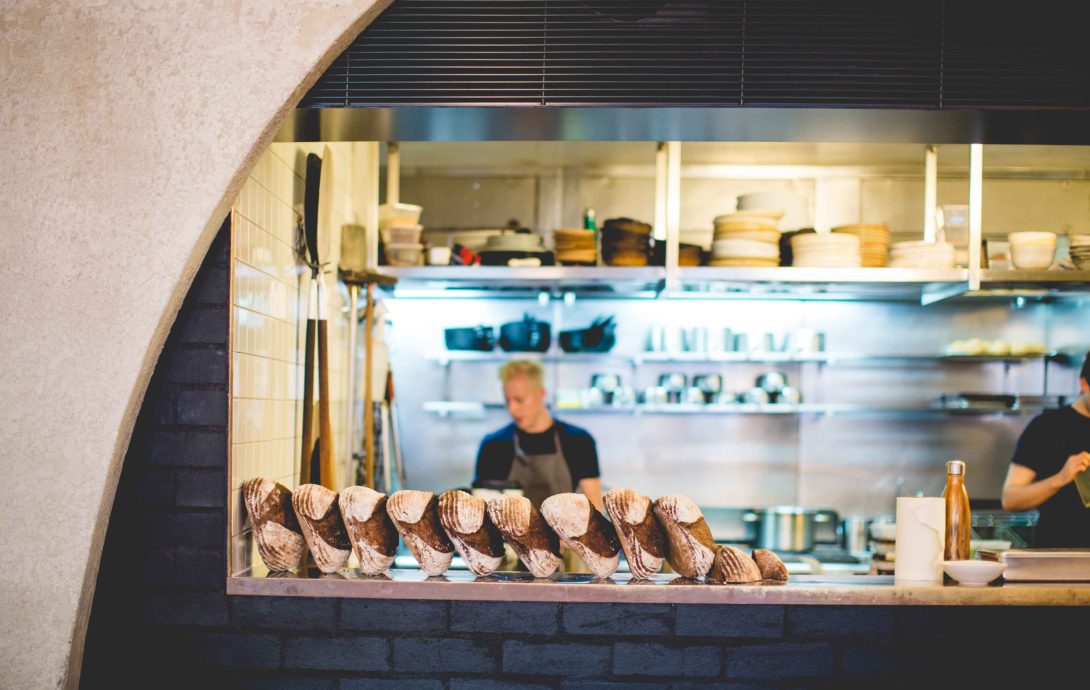 Lindsay isn’t the first chef in Australia to utilise native ingredients in his menu. This movement is reflective of culinary trends in sourcing local and indigenous produce, and reinvigorating native recipes to keep traditions alive. Chefs such as Alex Atala from Brazil, Vladmir Mukhin from Russia, Magnus Nilson from Sweden and René Redzepi from Copenhagen have all looked to their respective countries food history for inspiration. In fact, Redzepi’s Sydney pop up of Noma in early 2016, saw him and his team forage and use exclusively Australian ingredients such as magpie goose, crocodile fat, pepperberries and bunya nut. He also spent time with indigenous communities in Arnhem Land, inspired by their use of fire to cook ingredients. 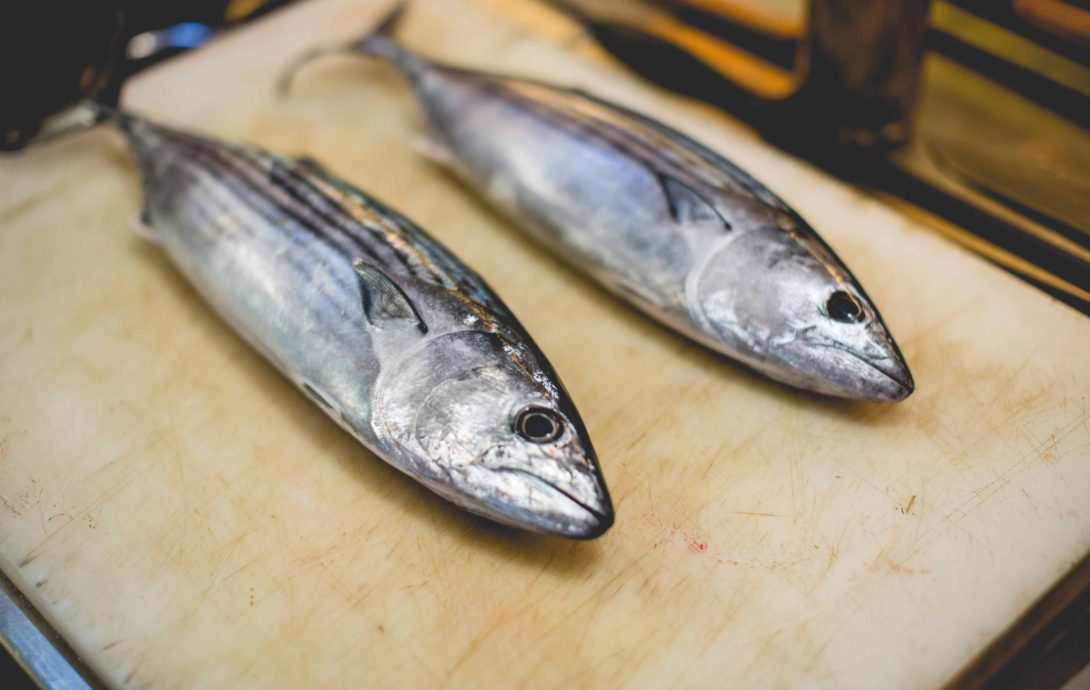 But as food writer John Newton notes, there can be serious ecological and cultural implications if native ingredients aren’t sourced properly. Foraging or picking native plants from the bush is illegal without a picker license. If done incorrectly, it can deplete the plant’s environment and its potential to regenerate. It is this knowledge of our ecology which Indigenous Australians have, that Pascoe is trying to capture with his Guradgi Munjie initiative. The group grows indigenous yams, grains, vegetables and fruits with an aim to reintroduce these foods and “to provide permanent employment and training for young Aboriginal people and to supply healthy products to Australia from plants adapted to Australian conditions”. 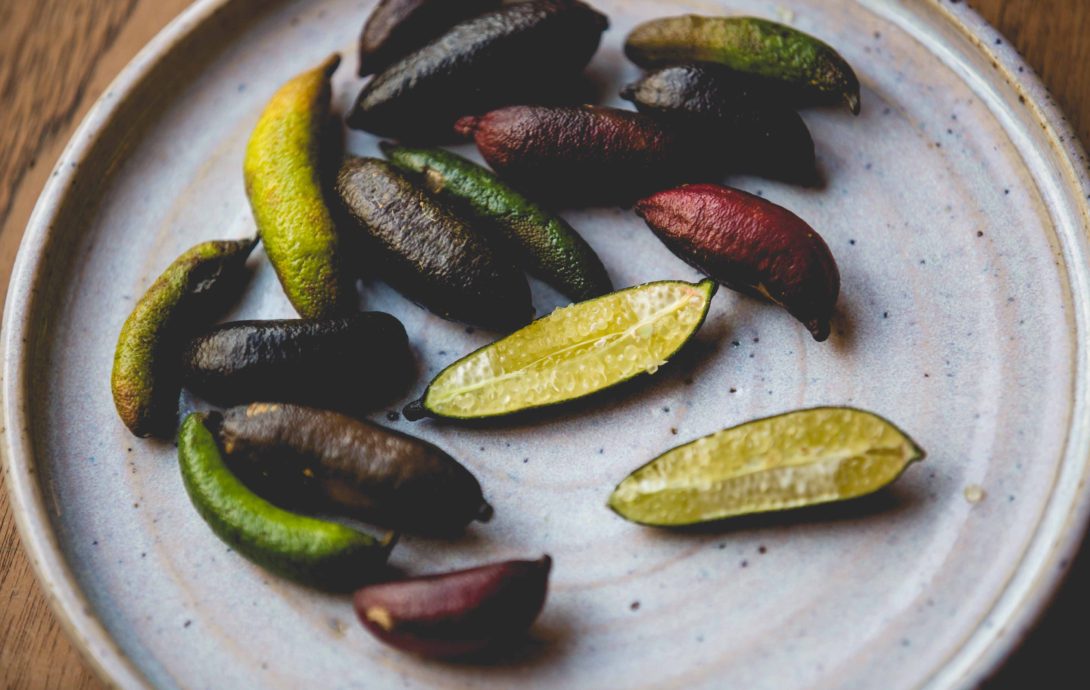 At Ester, Lindsay’s nod to Indigenous cuisine, like the organic produce and the woodfire oven, is not overtly referenced, even in the restaurant’s menu. Rather, it is a behind the scenes salute that he leaves for you to experience. And when it comes to Indigenous cuisine, this is how it should be. We need to get to the point where eating our own nutritious, locally and ethically sourced food, that was once stripped off its people as a political tool of dispossession, becomes something so normal, no eyelid is batted.