A look at the best BresicWhitney homes (and moments) of last year.
Category:
Share with:

As the blows of 2020 kept coming, it was a tough year for everyone. BresicWhitney agents spent most of their time supporting anxious vendors while navigating a newly changed marketplace.

Somehow we emerged on the other side with better delivery for our clients and a new understanding of what drives Sydney buying and selling – one humbling positive we’re thankful for.

We looked back at some of the upbeat moments we had, highlight homes, and monumental sales.

The BresicWhitney team of around 30 agents sold more than $1.5 billion in real estate in 2020. With 900 properties sold in 12 months, enjoy the visuals, we loved bringing these homes to life.

A huge thank you to everyone we shared paths with along the way.

When the first wave of COVID settled, making way for outdoor auctions, one of the inner-city’s biggest mid-year events was 112 Surrey Street, Darlinghurst with Shannan Whitney. A dilapidated house had 16 development savvy buyers register, selling $500,000 over reserve for $4.621 million. 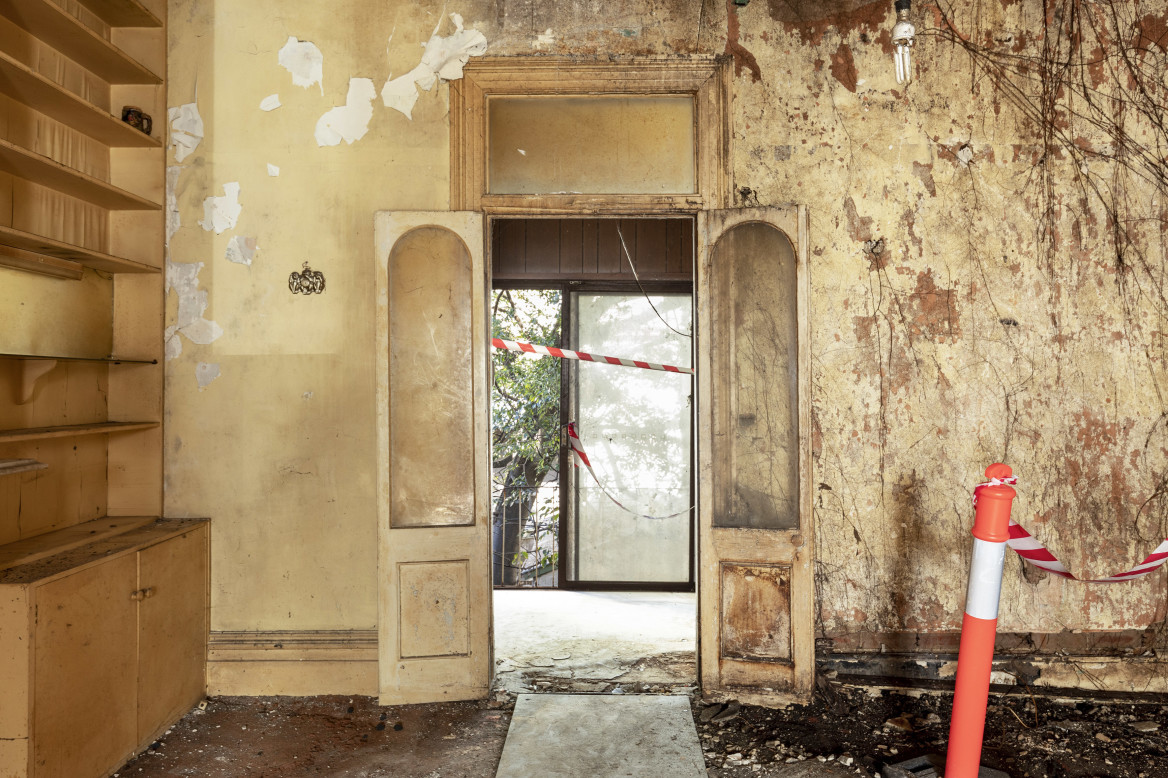 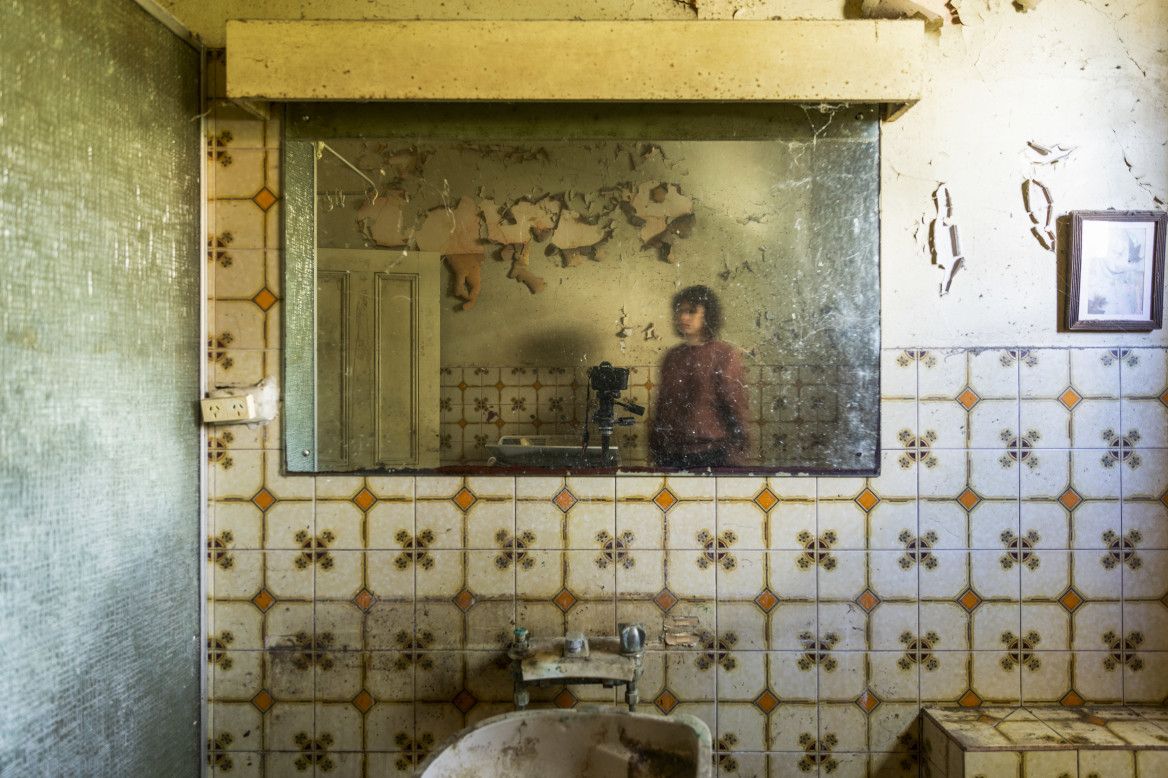 Nearby, the team of Maclay Longhurst, Emily Davidson and Zakir Abdallaoui sold a massive 104 properties in Paddington, Woollahra, Centennial Park and Edgecliff in 2020. 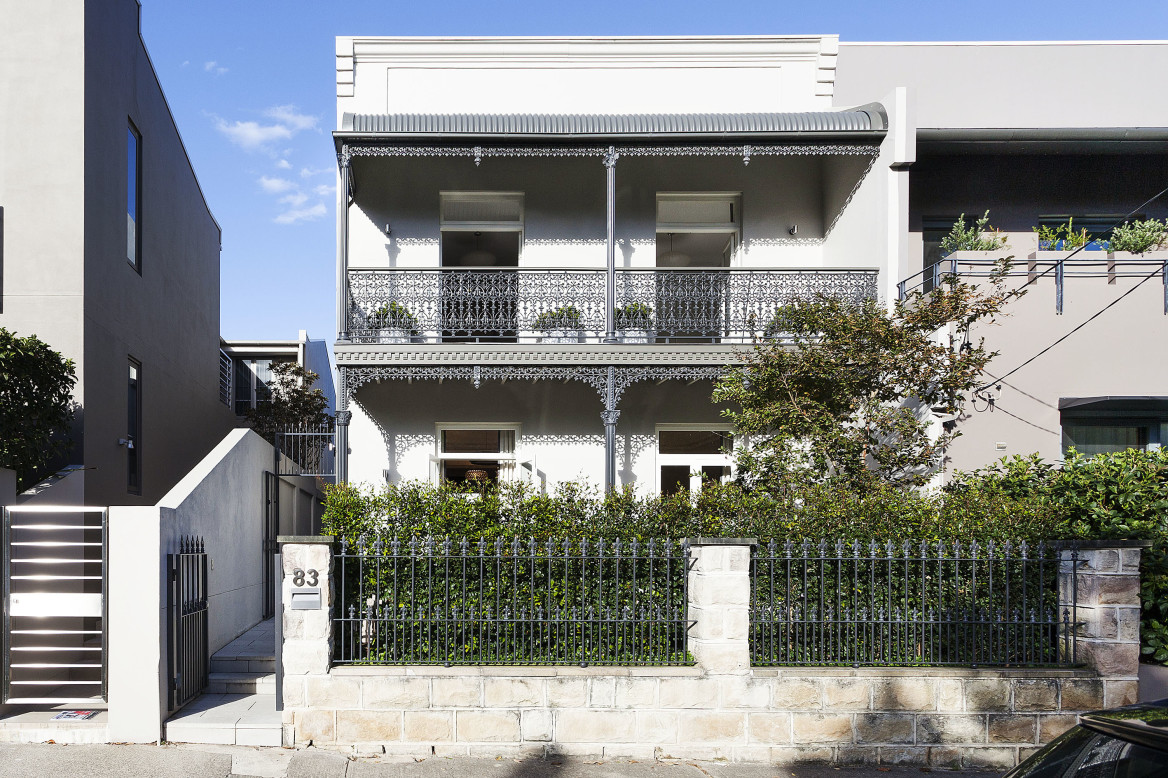 In Surry Hills, Redfern and Darlinghurst, we saw a big increase in the $2m to $4m category, where the BW team sold the vast majority. That included Michael Kirk’s 189a Palmer Street, Darlinghurst, a unique city home behind a warehouse facade. 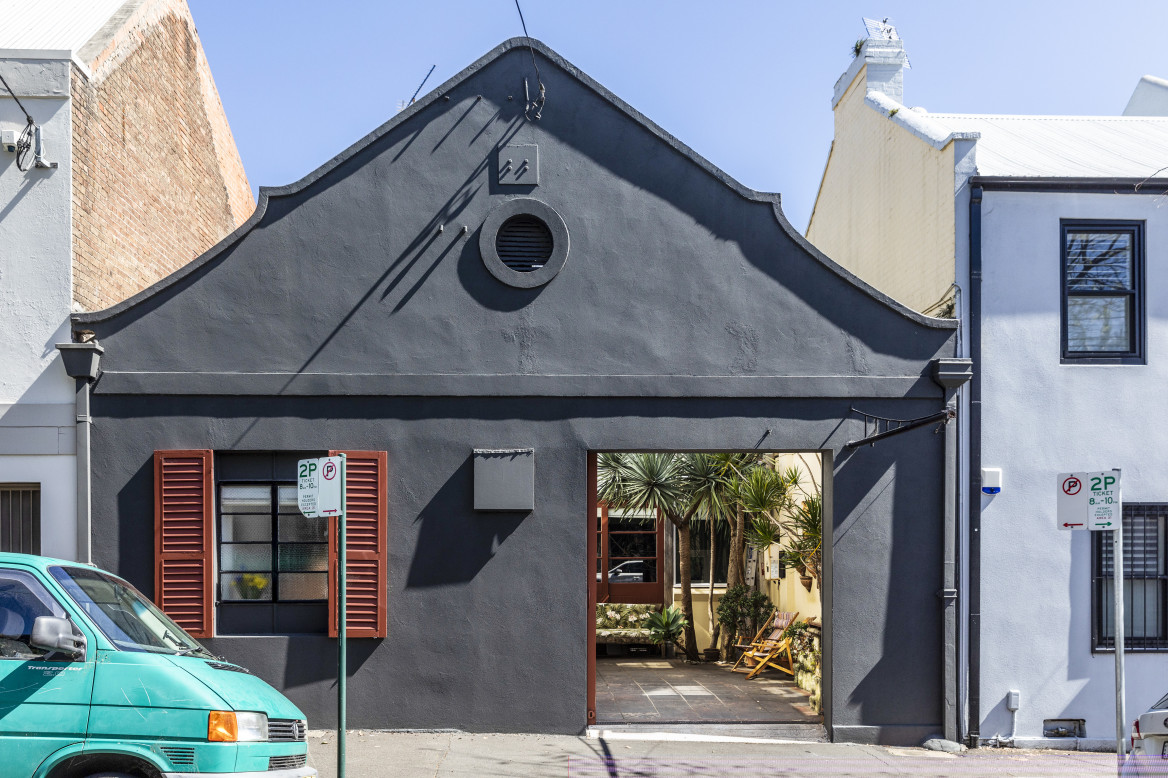 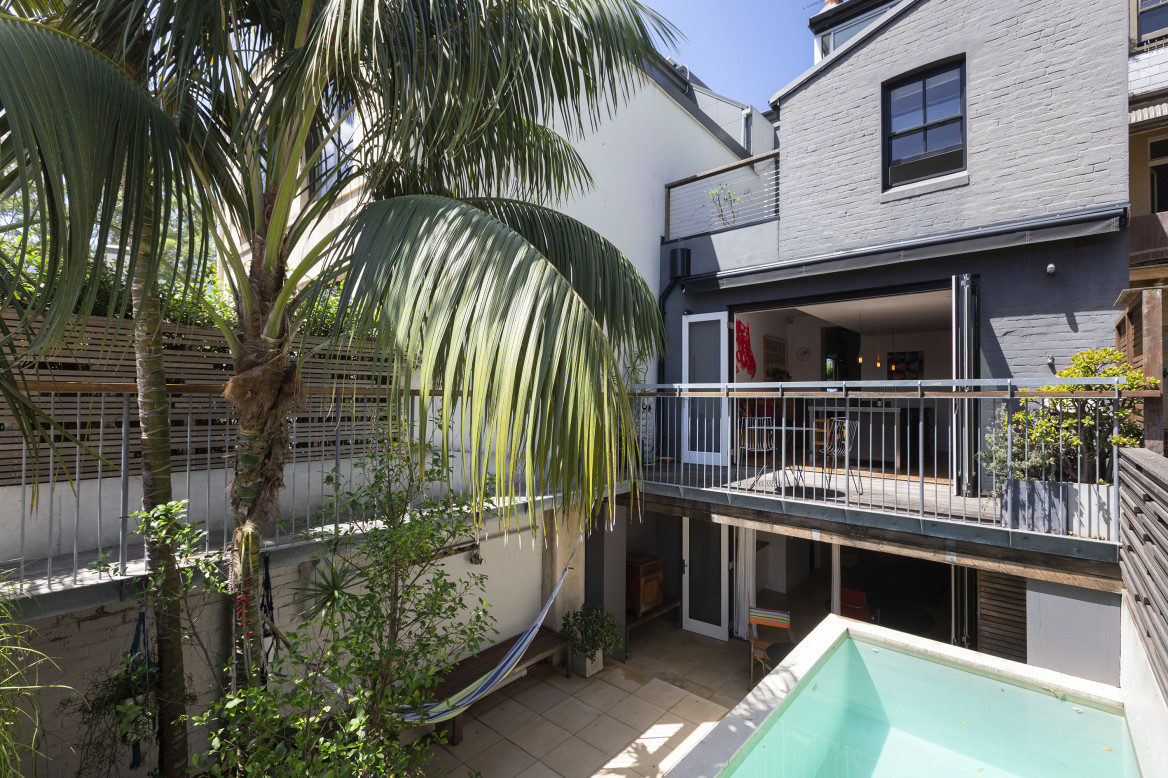 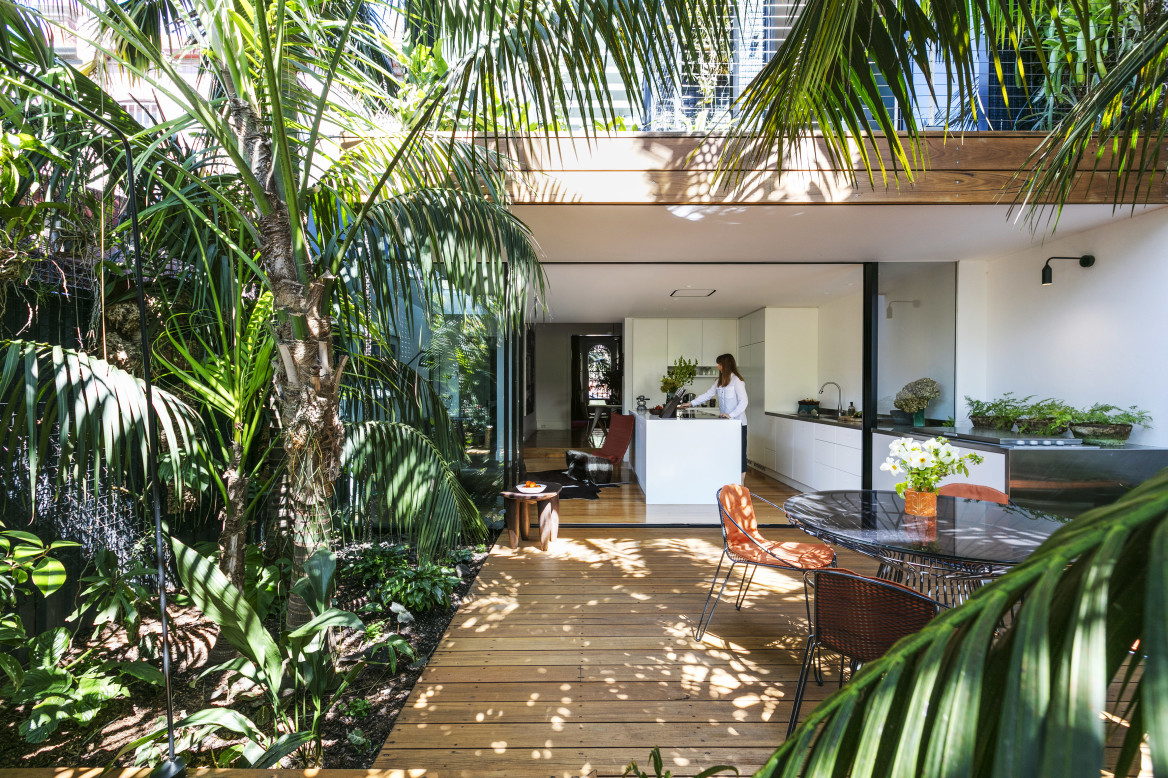 Another at 20 Little Cleveland Street, Redfern was hotly contested with Guido Scatizzi, sold for $1.75 million.

Di Grundy continued to be the area’s go-to lady for Kings Cross apartments. This one at 1605/3 Kings Cross Road, Darlinghurst sold for $2.9 million. How about those views. 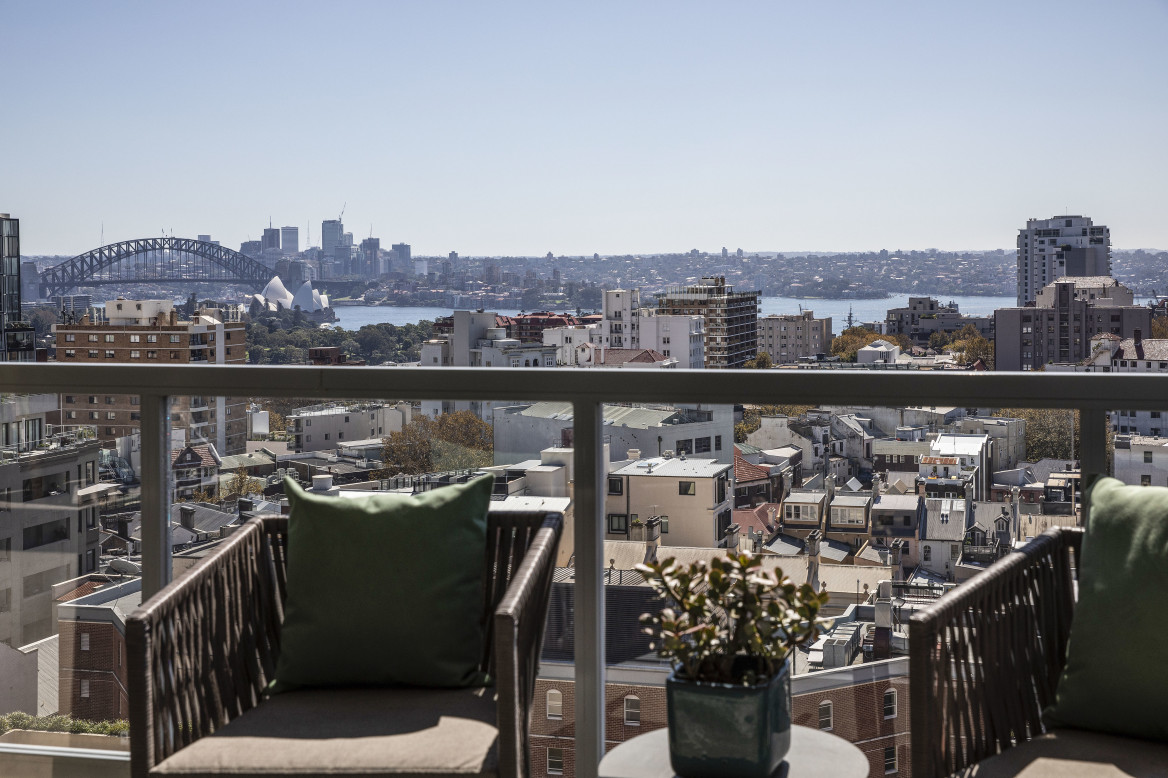 South of the city was where we saw some of the coolest warehouse style.

Romany Brooks sold an extraordinary garden warehouse at 5/8 Crewe Place, Rosebery in a record price for a 2 bedder in the area. 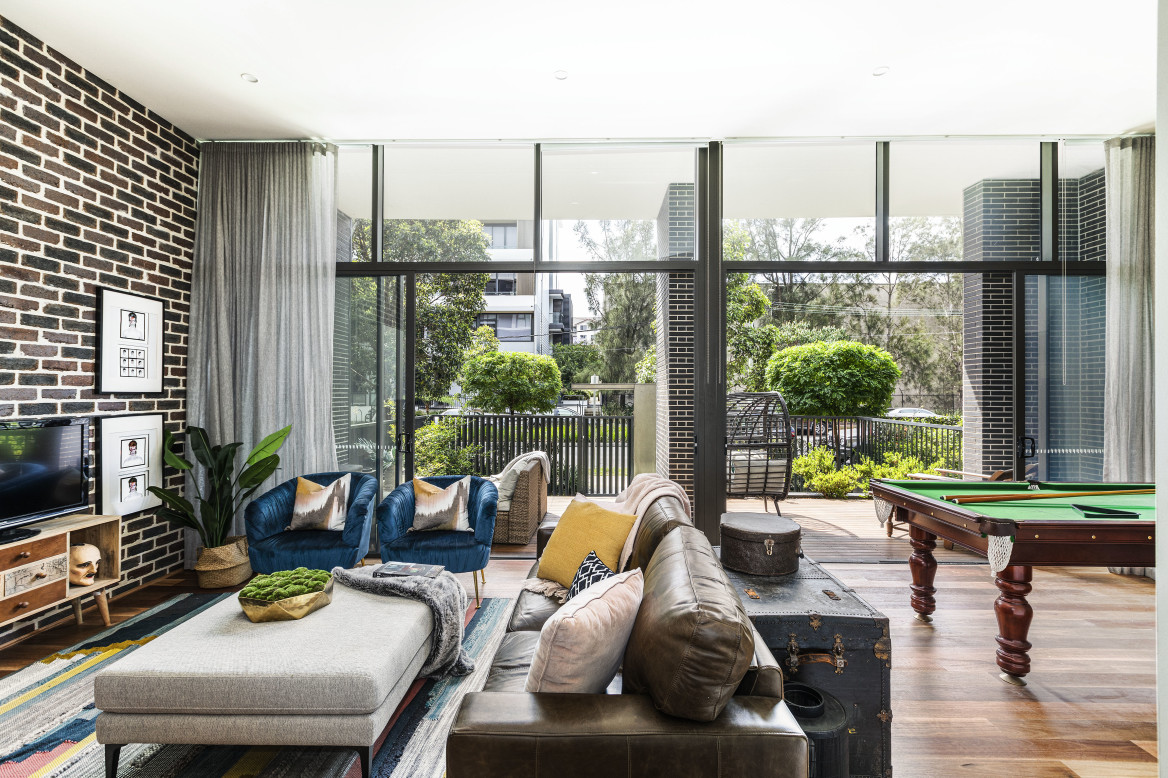 Darren Davis sold a string of Torrens Title warehouses in the $2 million range 37 William Street, Alexandria – rare packages for the Inner Sydney market, working closely with the developer to get every home sold. 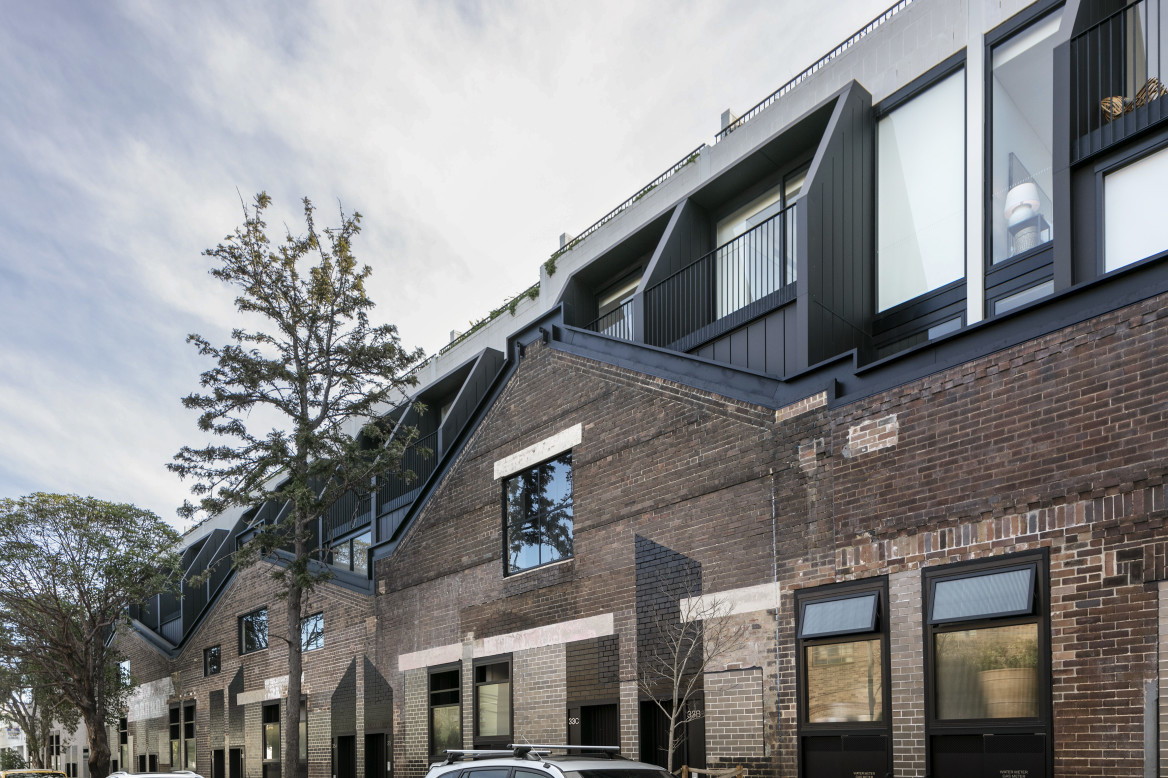 Nearby, Brigitte Blackman and Amber Riethmuller sold a number of cool city homes, one highlight being this SNELL Architects design at 692 Bourke Street, Redfern. 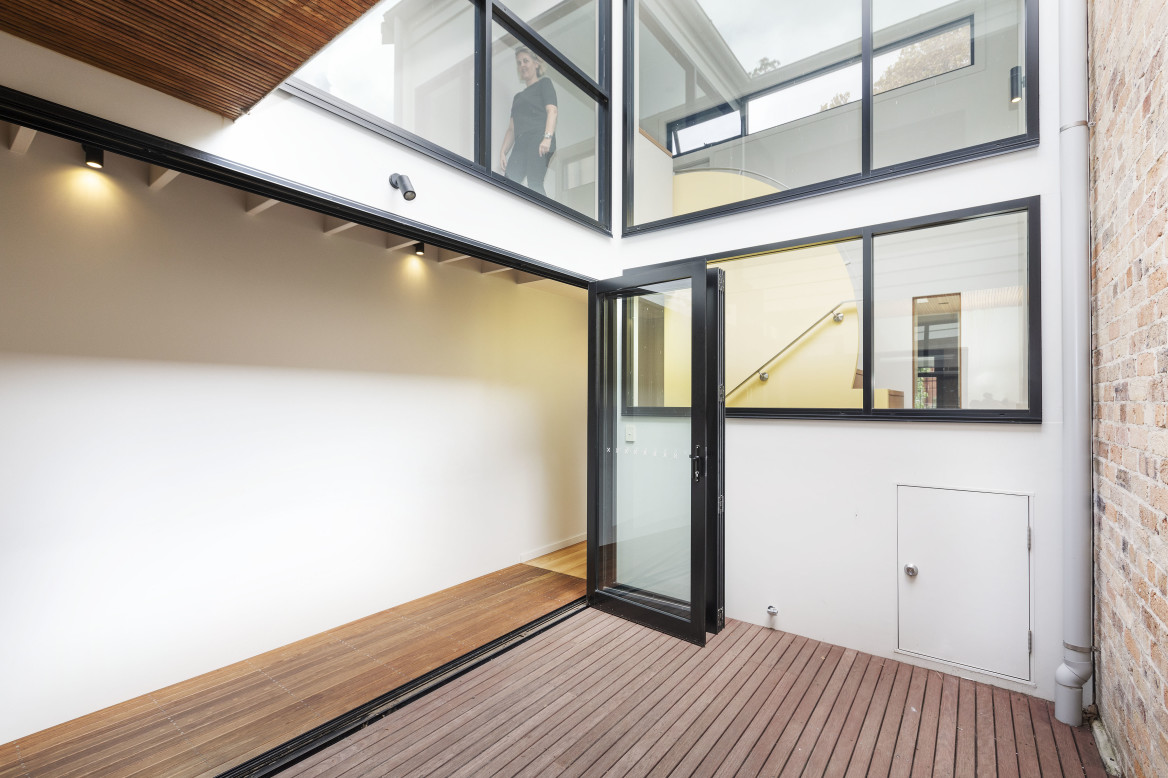 As seasonality became a thing of the past, Hunters Hill felt that with Nicholas McEvoy’s sales. In July, Nicholas sold $28 million worth of homes in 1 month, half of them off-market, setting 2 local records. In collaboration with Narelle Scott, this home at 46A Woolwich Road, Hunters Hill went for $6.35 million. 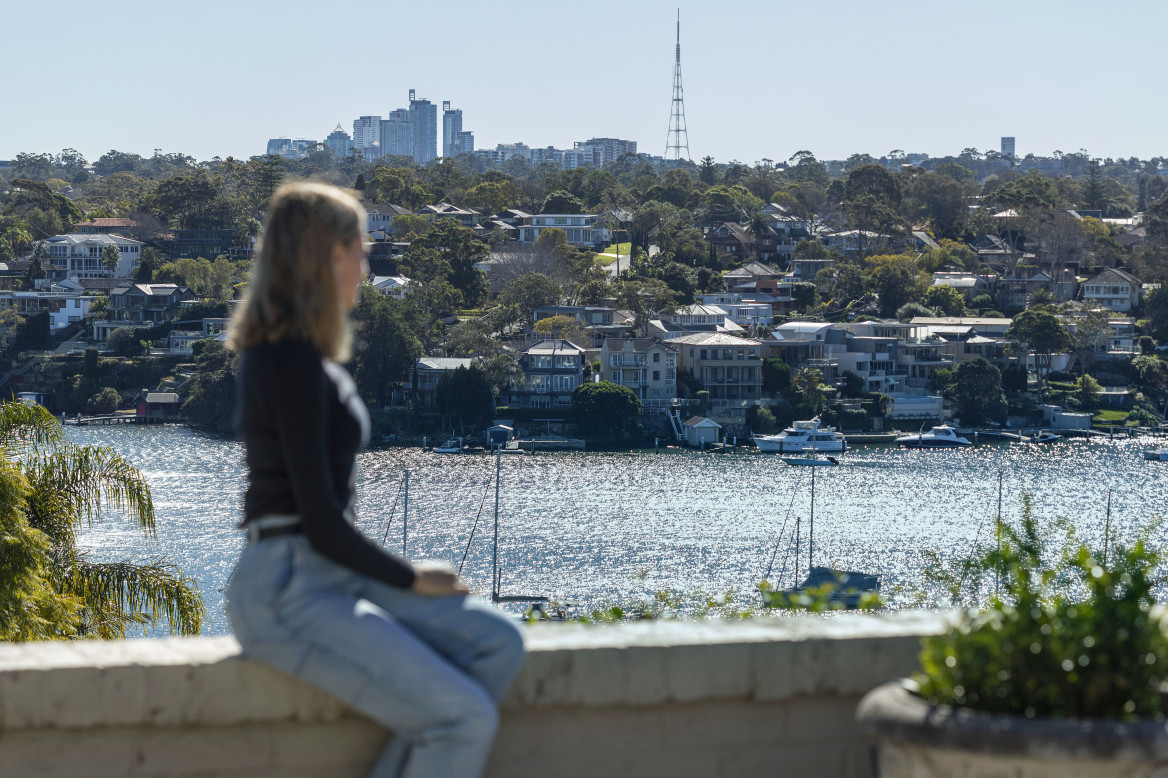 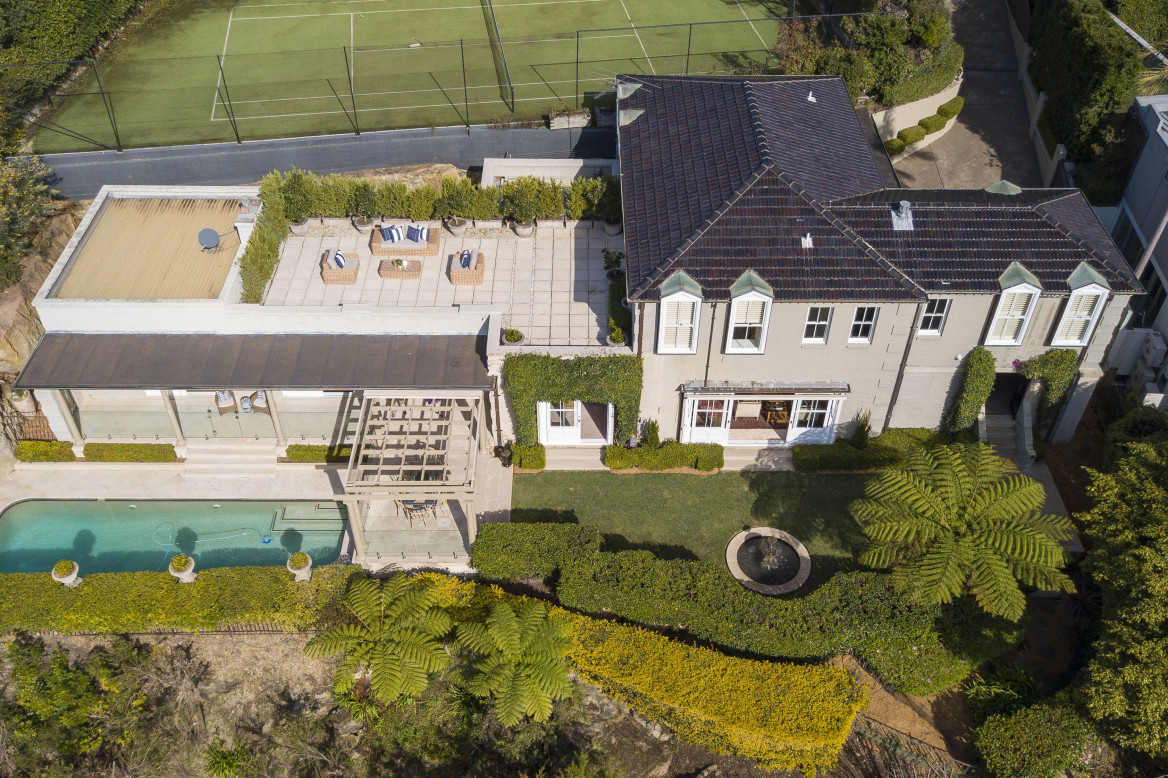 In the same area, Nicole Robertson saw monumental results. In one month she saw 3 local homes sold to buyers who sold up in Paddington and Woollahra. That included this magical setting at 36A Mary Street, Hunters Hill. 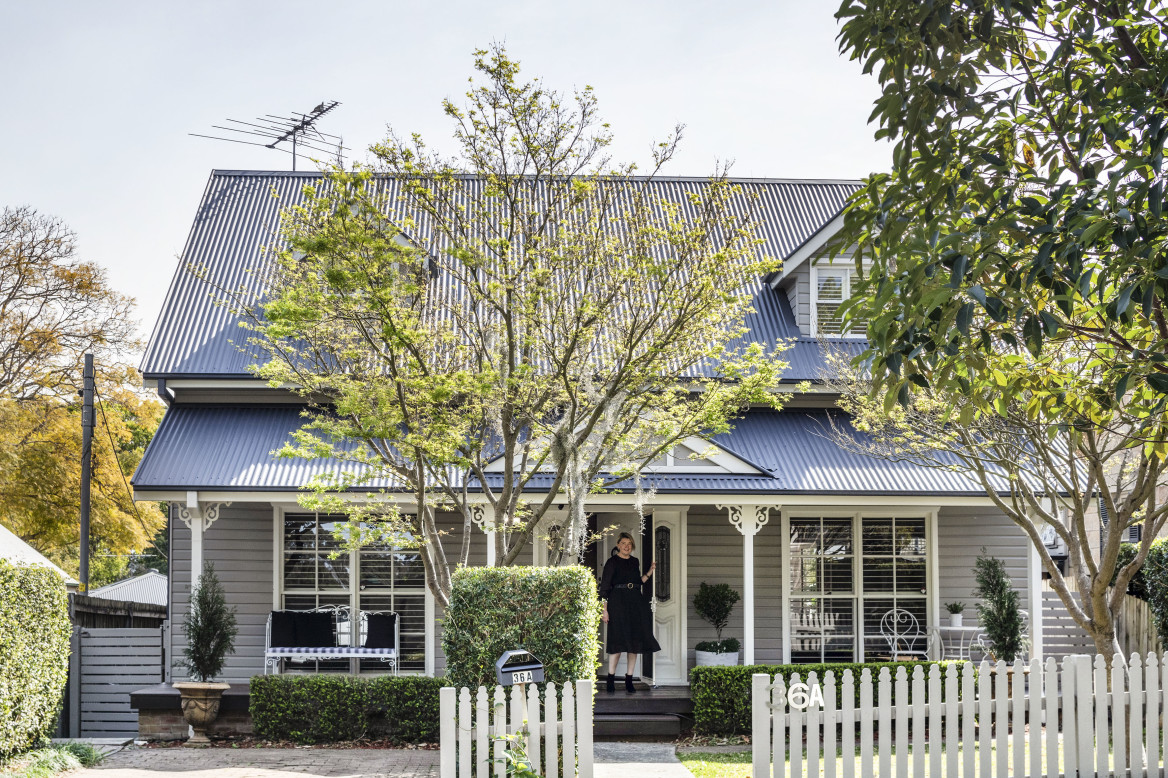 Whenever underbidders missed out, Allister Scott took them on private tours of off-market listings. That saw this modern space sell above $2 million at 70A High Street, Hunters Hill.

And even when public events were feeling shaky, Peter Grayson wrapped up the sale of 33 Warner Street, Gladesville for $100,000 more than the highest bid at auction.

A new level of service fast became key to successful selling with BW.

Adrian Oddi and Andrew Liddell sold the Balmain Peninsula’s best homes in 2020, making it hard to pick the highlights. 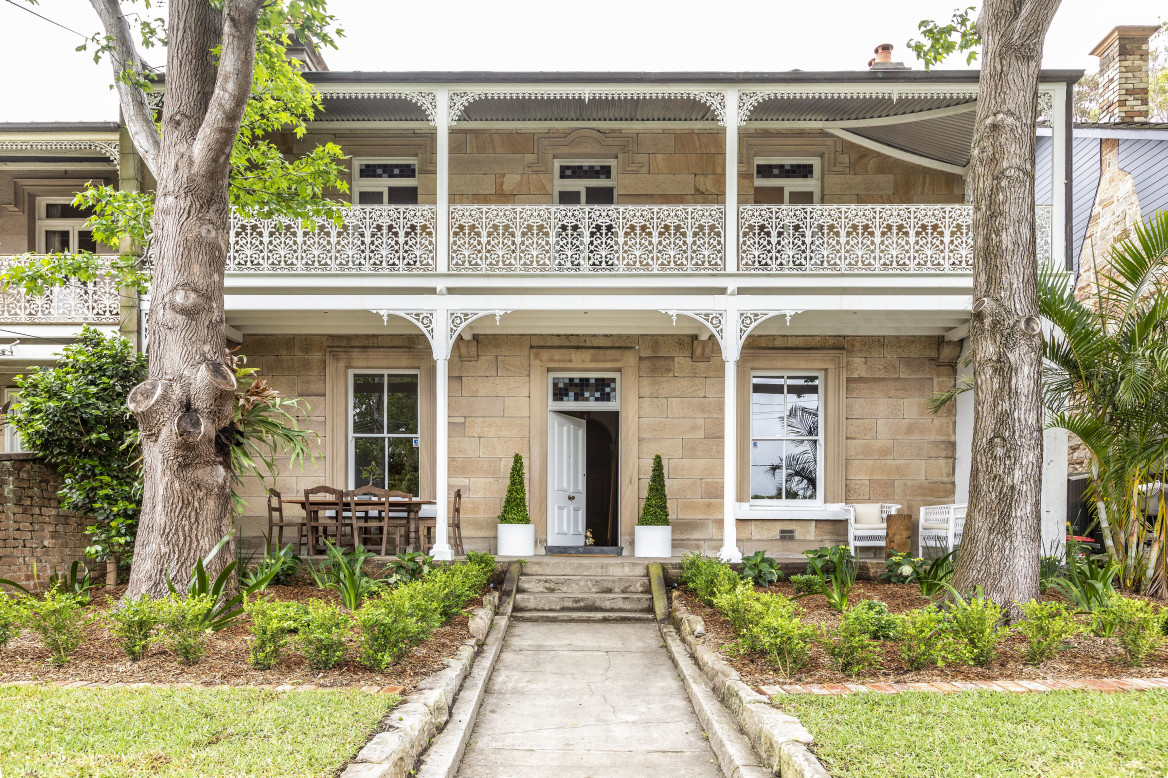 Adrian sold one of the area’s iconic old sandstone relics for an impressive price at 11 Jane Street, Balmain, while Andrew sold 10 Spring Street, Birchgrove for a similar figure. 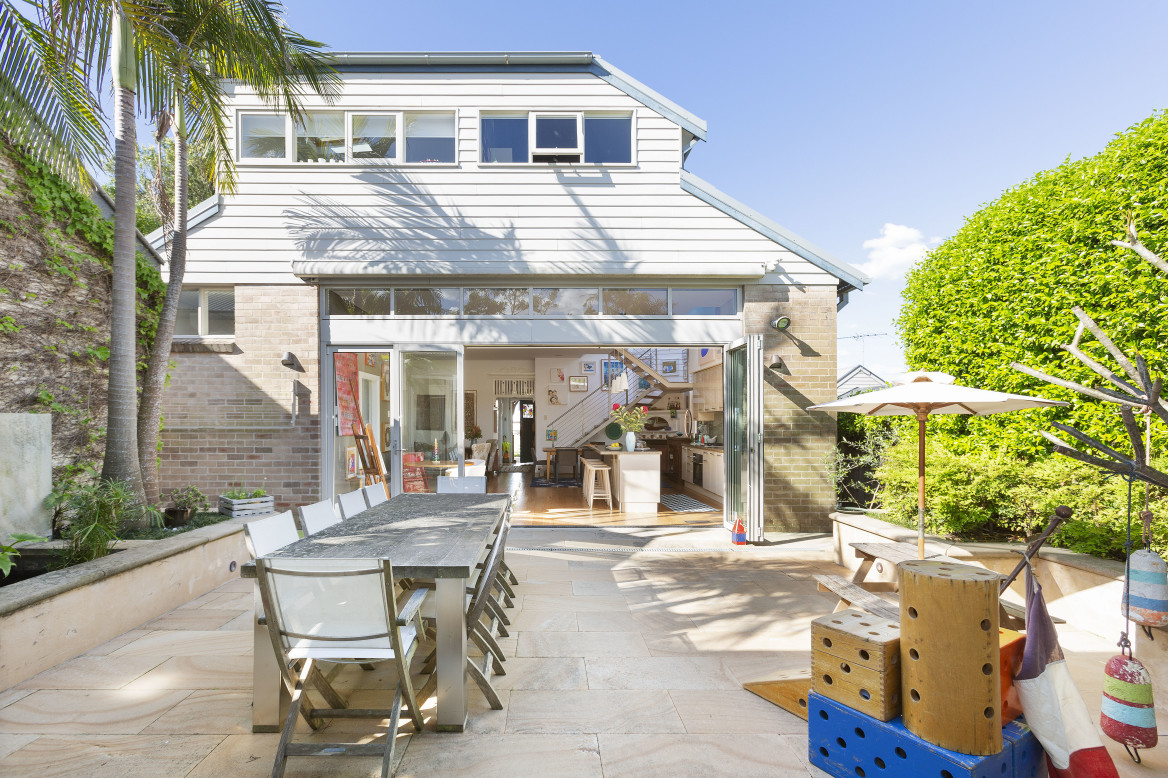 Adrienne Williams sold a number of landmark Federation residences from Drummoyne to Russell Lea including this heritage-award-winning timepiece at 9 Drummoyne Avenue, Drummoyne. 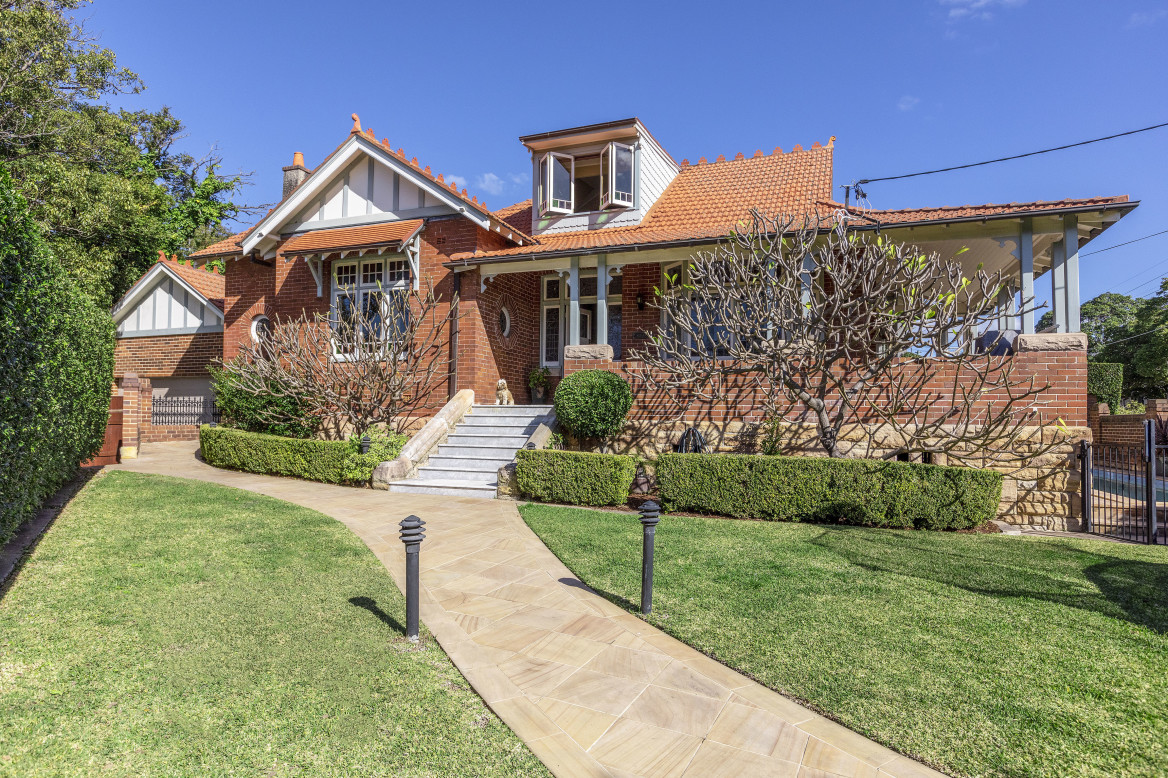 Jack Parry had some success re-styling this property at 16 Short Street, Balmain, attracting 10 buyers and selling for $1.485 million in 2020, well ahead of its 2021 auction date. It was one of a huge range of quintessential Balmain homes the team sold.

With our agents working as one team in different areas, 8a Ewell Street, Balmain sold with Brandon Nguyen to our sellers from Hunters Hill.

Hosting one of the area’s big events once crowds were back at auctions, Taryn Varcoe sold 16 Gallimore Avenue, Balmain East for $2.35 million. A strong price for a townhouse, those views played a supporting role. 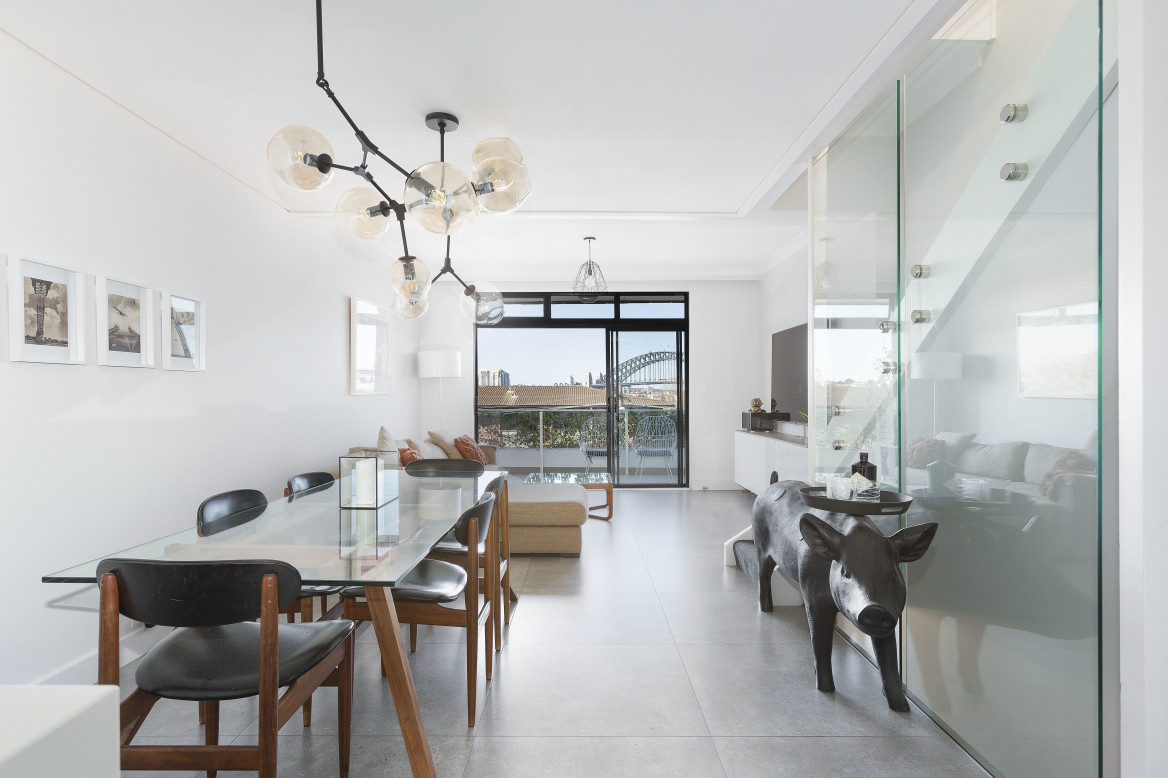 When Chris Nunn sold 22 Piper Street, Annandale, it set an area price record for 2020, and was the 3rd highest price ever for the 2038 postcode. With another warehouse at 1 Mayes Street, he notched up 5 of the 8 biggest sales ever in Annandale. 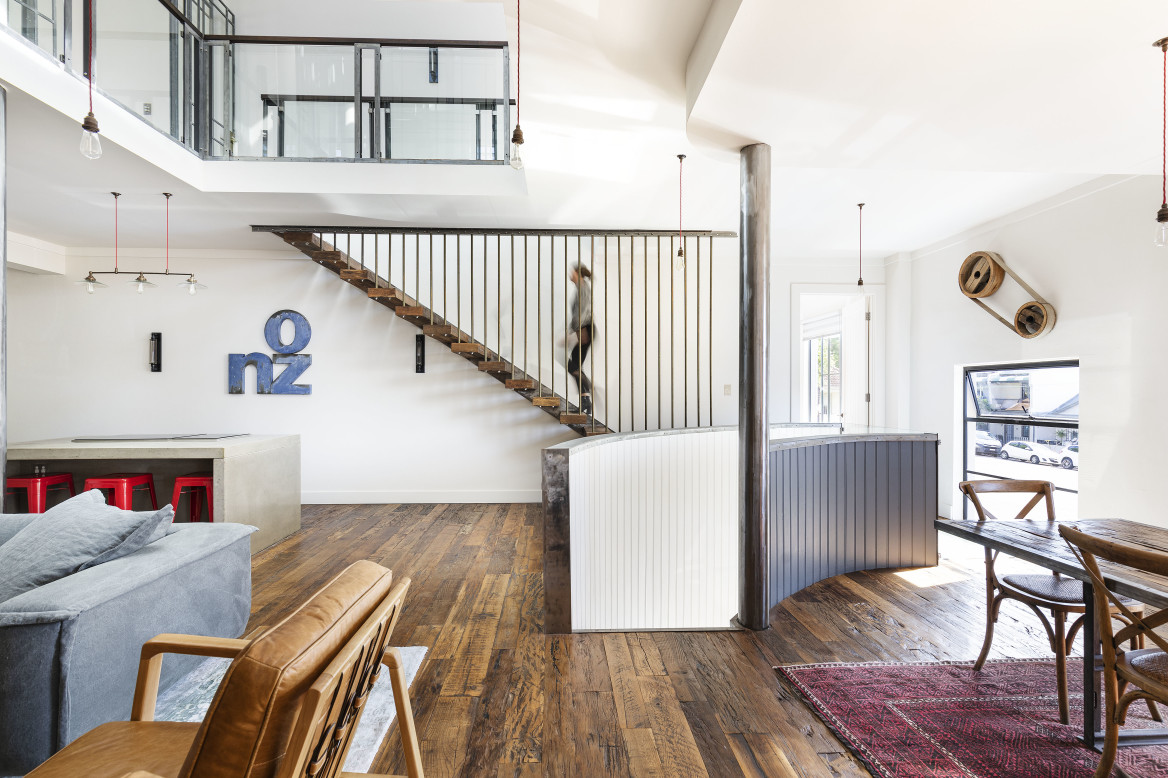 Together with Nick Playfair, this team also sold 1 Budds Lane, Stanmore to one of our vendors from Balmain, another cross-team collaboration. 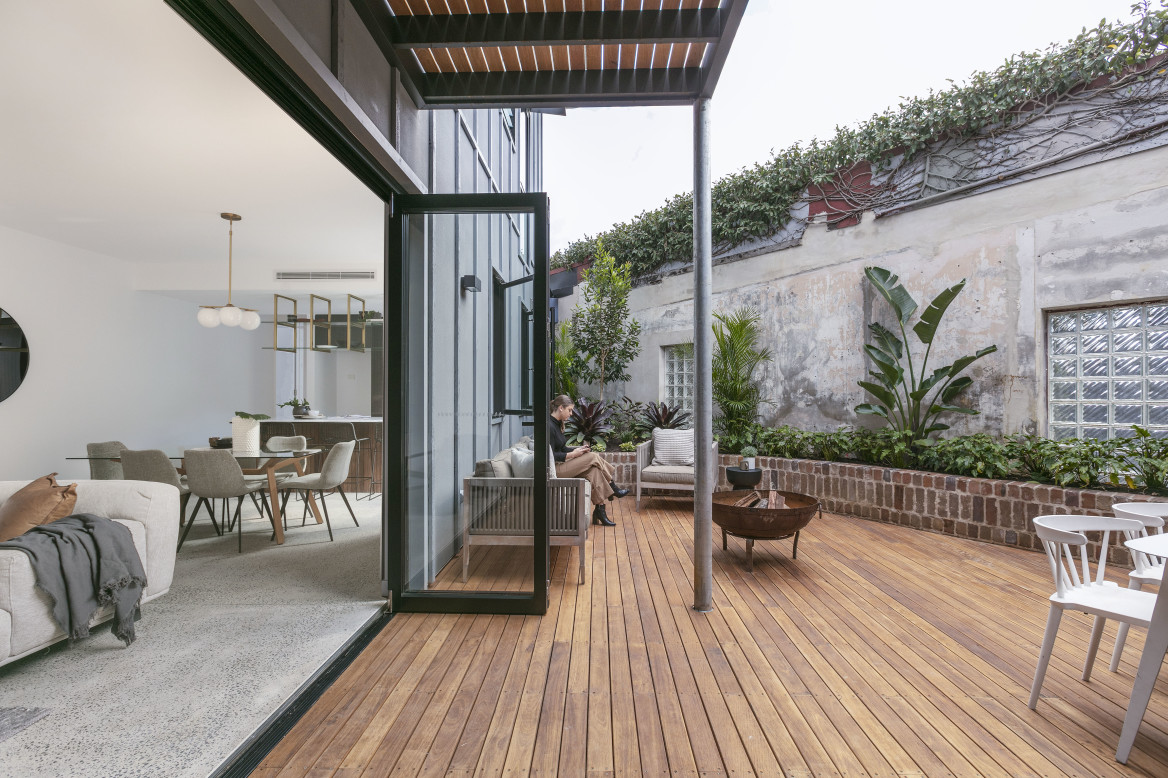 One of the most perfect renovation projects of the year sold with Michael White at 341 Catherine Street, Lilyfield. Endless options for new ideas.

Rhonda Yim is the one to watch for your favourite houses from Marrickville to Dulwich Hill, including 3 homes sold in 1 day in spring. At $2.301 million, 113 Victoria Street, Lewisham was a real head turner. 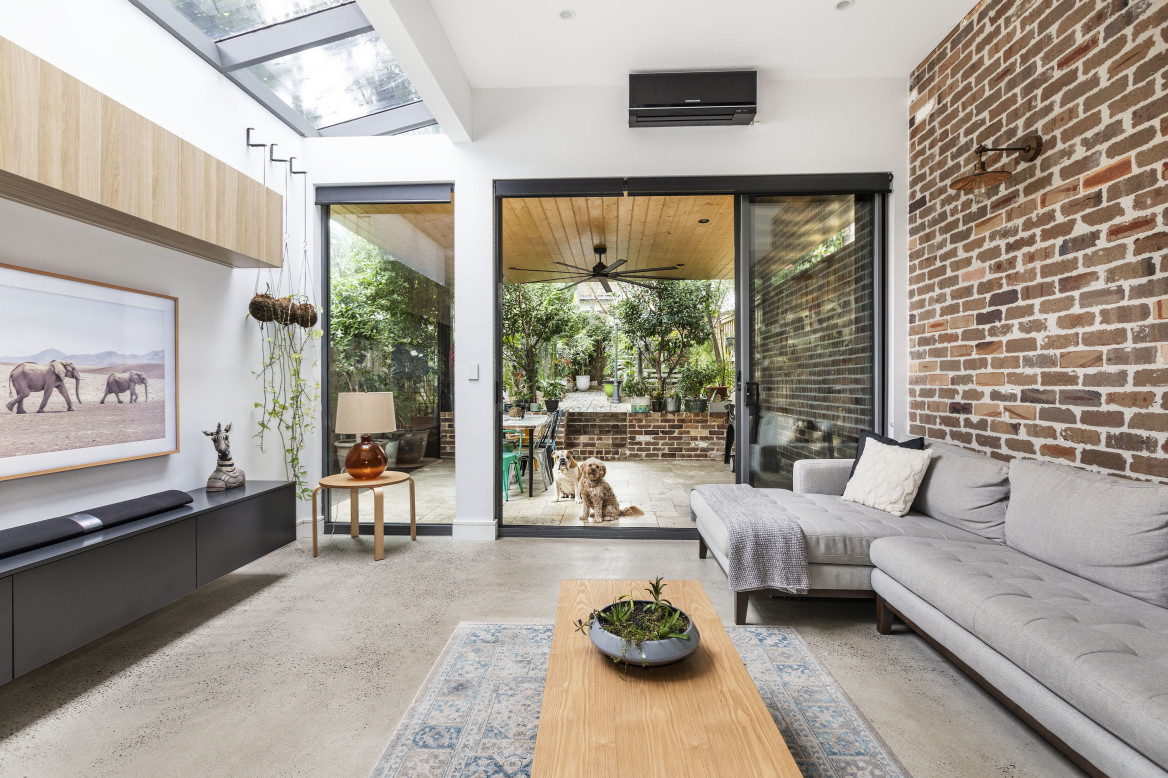 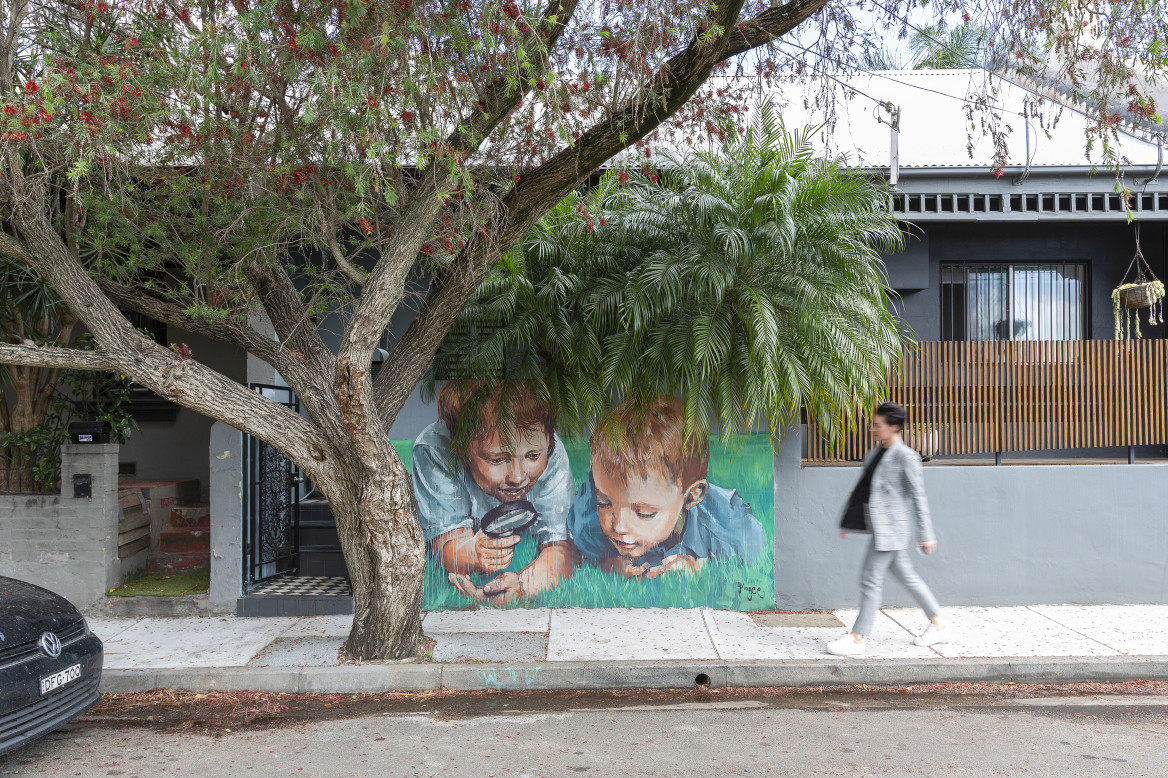 From Camperdown to Glebe to Forest Lodge, John Yannakis gave us modern apartments, rooftop entertainers and classic houses. 23 Lodge Street, Forest Lodge was a a golden slice of suburbia in the city.

These achievements wouldn’t be possible without a network of agents, offering a collaborative service. As one team.

Your new home may already be listed here. 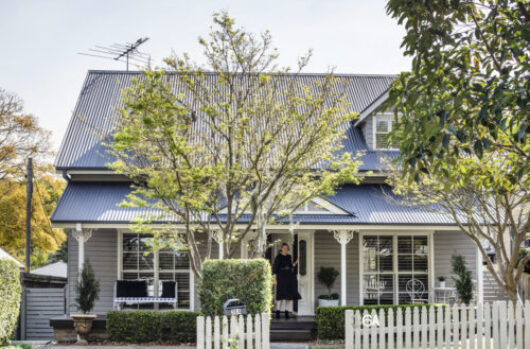 Buyers from the East are hunting their next suburb 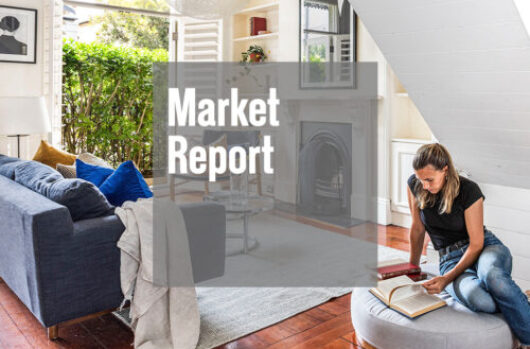 A return to auctions ahead of 2021 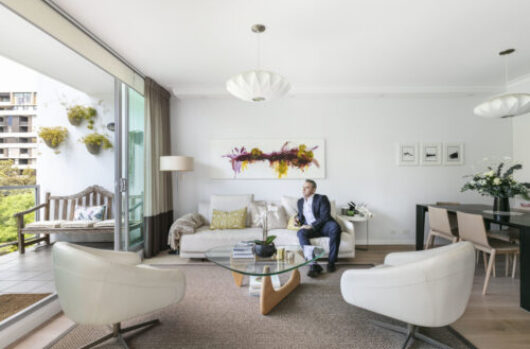 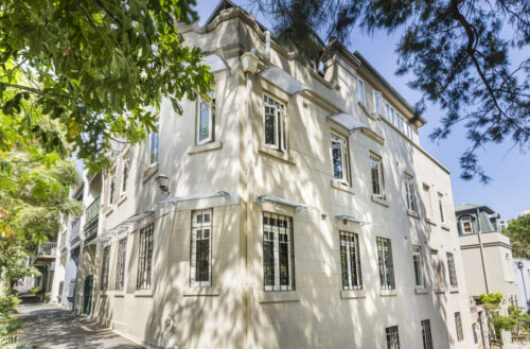