Old Government House at Parramatta is sometimes referred to as a jewel in the National Trust’s crown and it shines this summer in an unusual new format. The exhibition which opened in November has been scrupulously curated and is open to the public until 22 January 2017. In short, this show is worth a drive out West. 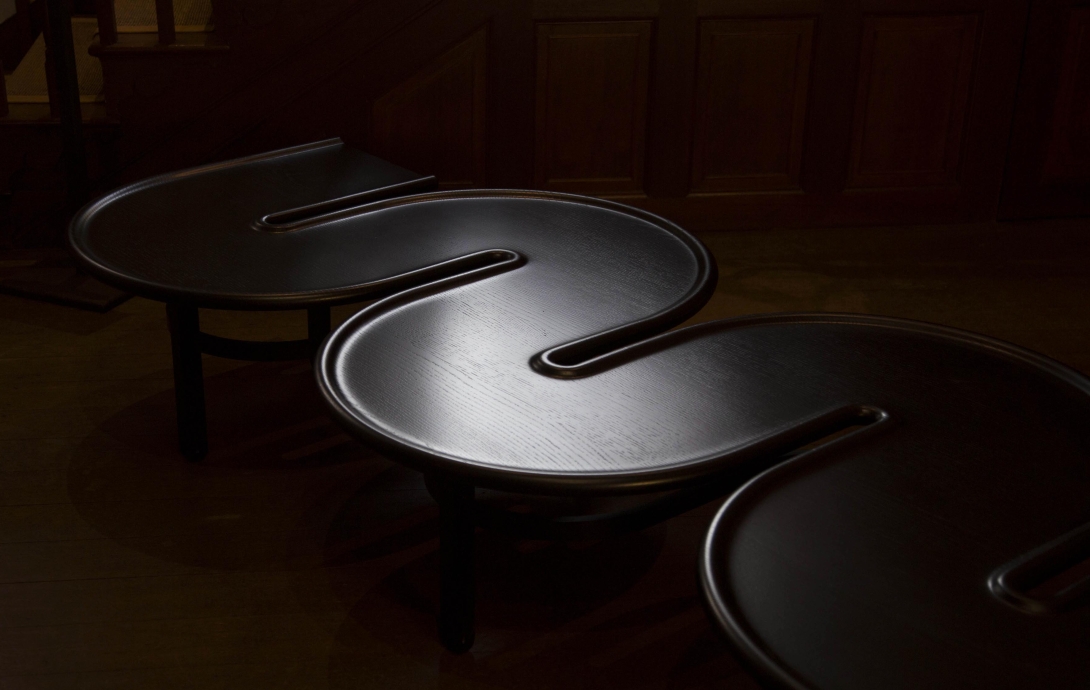 The 18th century rooms and colonial Georgian interiors are spiced up and brought to life like a Sleeping Beauty, with highly unusual pieces and rarely seen furniture from all over Australia. Take for example Don Cameron’s incredible low copper coffee table, that looks like a puddle of oil on the ground.

Originally Old Government House was both a public and private residence and many of the governors and their families lived a dual life here. The North Wing for example, was a private space away from public duties. From 1812-1818 Governor Lachlan Macquarie and his remarkable wife Elizabeth, tripled the size of the original home, adding two symmetrical buildings linked by colonnades. 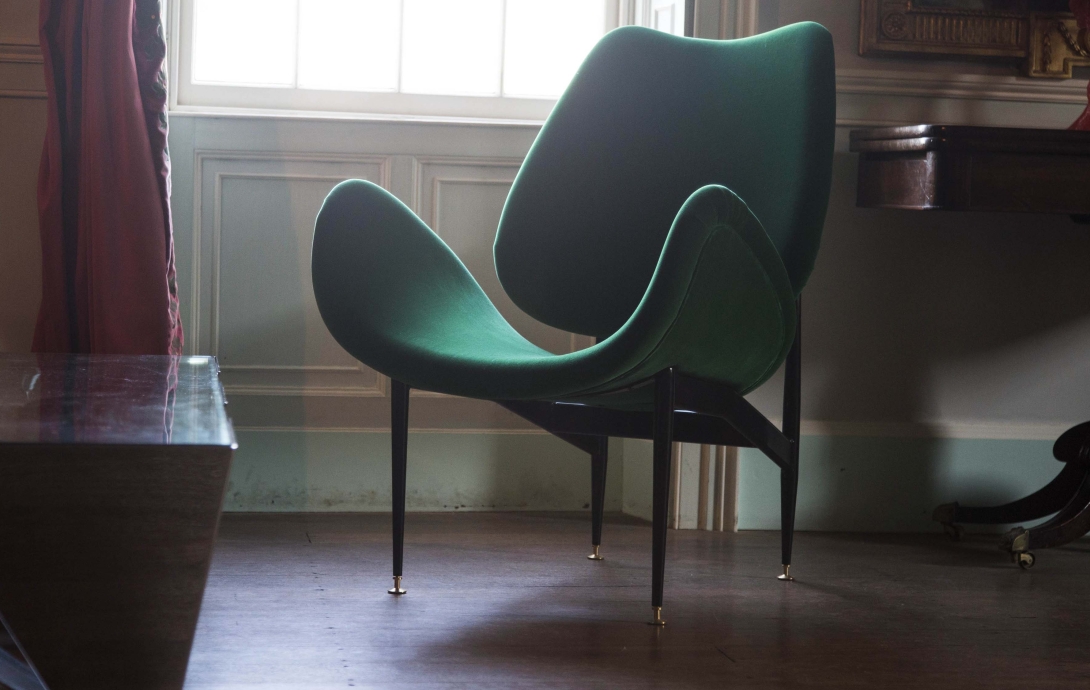 In the North Wing the Macquaries went on to build a large breakfast room, bed chamber and separate dressing room, which can all be visited in the exhibition. These rooms are each very elegant and filled with fine objects that reflect their personal taste and social status.

The contemporary objects selected for these spaces are likewise very personal in nature, and were chosen by David Clarke to reflect a home owner’s private passions and interests. There are pieces large and small in every room. For example the Broached Commissions Tall Boy by Charles Wilson, and the Piano Credenza by Adam Goodrum, are both items designed for storing personal effects.

The Piano Credenza by Goodrum replaces a piano box in the breakfast room and suggests the importance of a piano in a house of this era. A time when the piano was an object of entertainment, but also of sophistication. While original items have been removed to create space for the new, many remain, creating a strong visual tension. 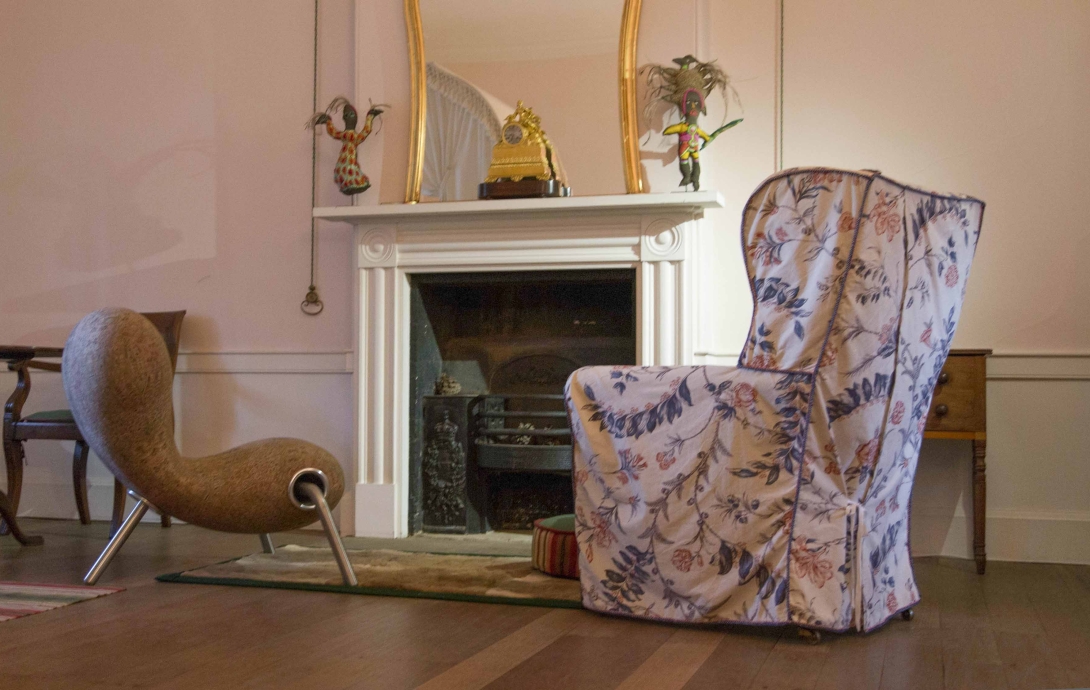 In the bedroom Marc Newson’s futuristic Embryo Chair adds a dramatic twist to the scene. The chair borrowed from a private collection is upholstered in a more traditional paisley wool and reflects the Anglo-Indian influences of the times.

David Clarke who was Design Editor for Belle before becoming Editor of Vogue Living for 11 years, has a strong emphasis on the idea of home. Here he has presented a challenging show for visitors to digest and to contemplate. And to do it, he has enlisted many high profile people and convinced collectors to loan rare pieces to the show. 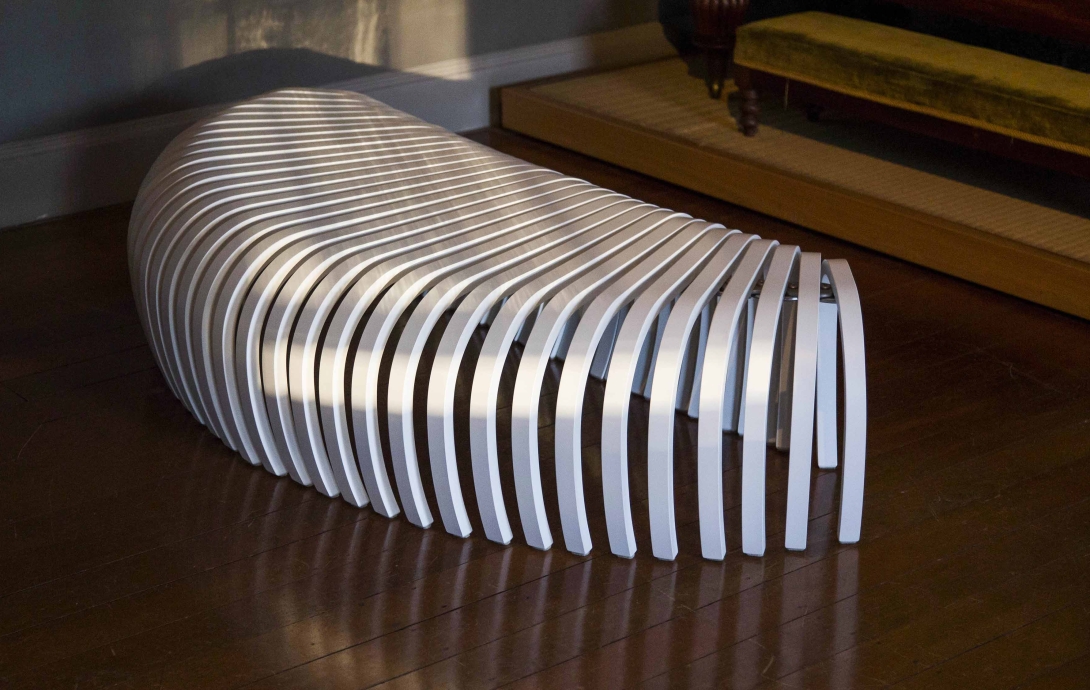 Ribs Bench (1998), laminated ash and aluminium. Made by Designed by Them Australian.

Roxanne Fea, Director of the House National Trust helped with installing in the strict heritage environment, while art consultant Virginia Wilson added a few contemporary art works to the mix. The result is an innovative and engaging show, with great wall text explaining the life of the house and pieces on display.

While the house is quite dark and broody with small windows and thick walls, careful lighting has been placed to show the design pieces in their best light. But from the moment you walk into Old Government House in Parramatta, you’re off on a wild journey of the sort any design-lover will relish.

It is probably most compelling, because it brings to light the incredible design talent we have in Australia. It exposes a strong piece of our early architectural history, while also tracing the evolution of Australian furniture from its roots to its shoots. 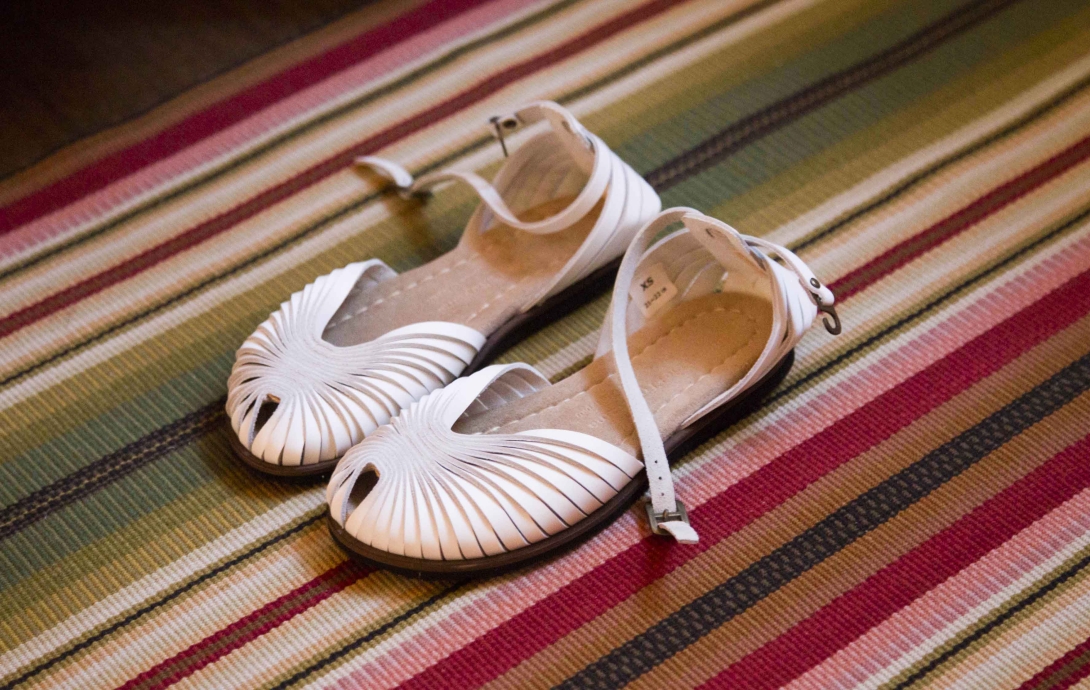 “At Home is a rare opportunity to place contemporary objects in one of the most historic interiors in Australia,” says curator David Clarke. “It follows for a fascinating juxtaposition of domestic lives across centuries. At Old Government House we can feel the ghosts of past lives and this exhibition adds another spirit to the place with the creativity and optimism of 21st century Australian designers and their works,” Clarke says.

Spanning almost 200 years At Home provokes a surprising and thoughtful dialogue between the National Trust’s permanent collection and some beautiful contemporary objects.

AT HOME: Modern Australian Design is on at Old Government House Parramatta until 22 January 2016.

To keep your finger on the pulse of Sydney, subscribe to our monthly updates here.