4 homes that just sold, why?

A peek behind some transactions of 2019 and how it all comes together.
Category: News
Author: Peter Wood
Photographer: Aimee Crouch, Annie McKay, Karina Illovska
Share with:

Property patterns are tough to pick. In a heated market people make unexpected manoeuvres and hasty decisions as they compete over offerings.

But a tense market brings its own surprises as people fall into new patterns and react to media headlines or their own preconceptions.

It’s easy to get caught up in the hype. Or, we could look at how real buyers are navigating. 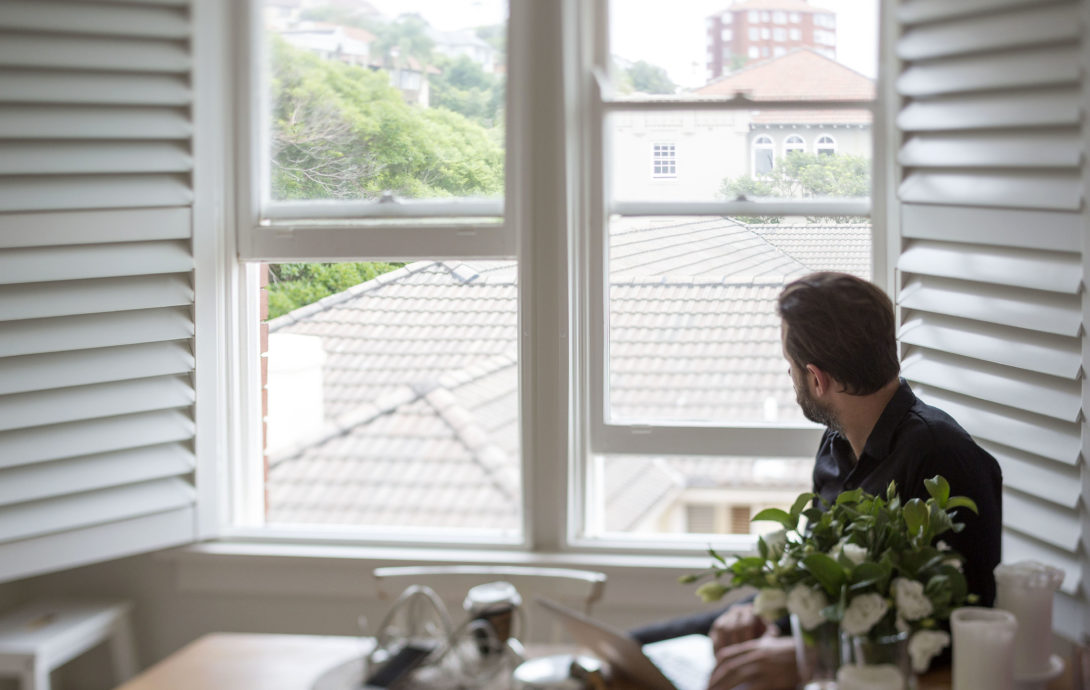 One perk of this market is that people are demanding transparency, so real conversations can open up between buyers and sellers.

This year’s first auction was a hotly contested property in Surry Hills. People inspecting 406 Bourke Street could see there was interest from multiple parties, with buyers indicating they were about to start making early offers.

With plenty of emotion in this sale (children selling on behalf of their mother), the vendors decided to avoid behind-the-scenes bidding and bring the auction date forward – the campaign was accelerated by 2 weeks.

The transparency built urgency and a big crowd watched 4 bidders compete to secure the 4-bedroom home. It sold for $1.82 million. 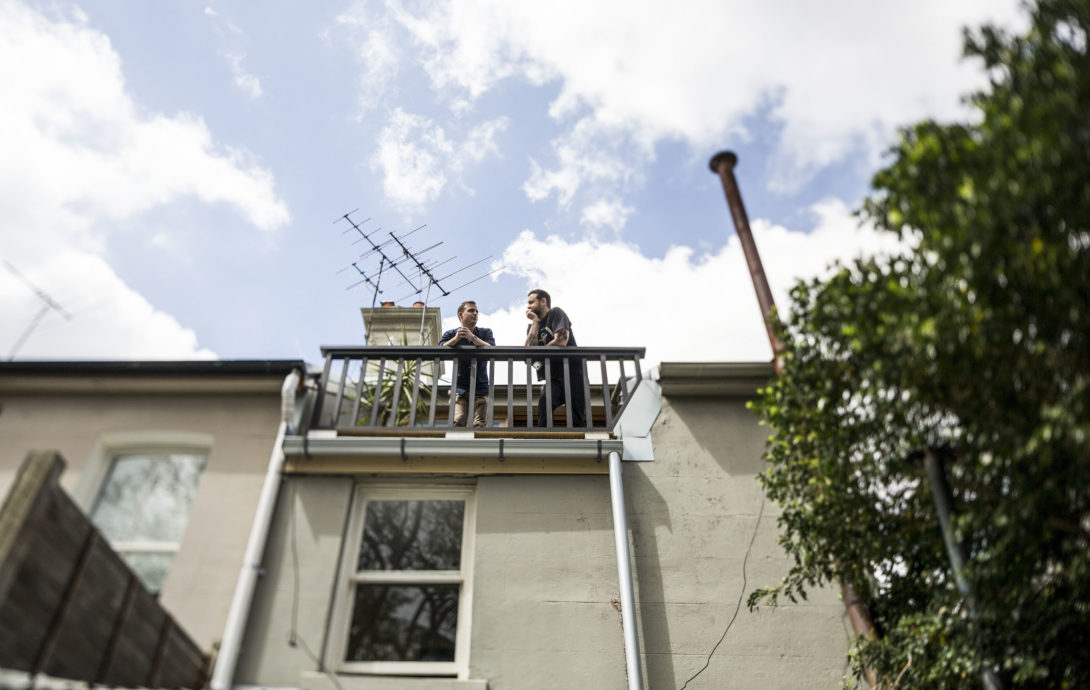 While Bourke Street might have shaved 14 days off its campaign, some properties need a little more time – a 28-day campaign wasn’t going to work for 55A Albert Street, Leichhardt. On the market last year, it had all the hallmarks of a tempting property – a one-off warehouse, big wow factor, and a popular Inner Sydney location.

But it wasn’t until a number of inquires came amid the holiday season that competition fired up. One onlooker asked for a tour on New Year’s Eve. More than 4 months after its first launch, that buyer secured it for $2.5 million. 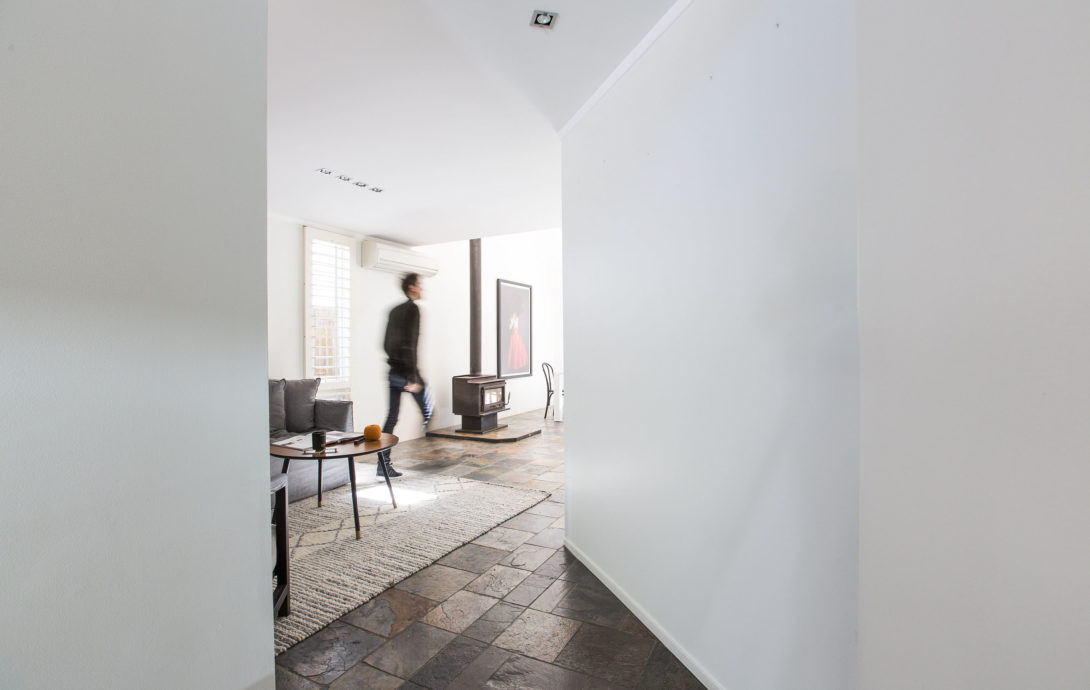 We’ve seen a handful of snap purchases from buyers who have only just entered the market. They’re trying to get ahead of this year’s election and any changes that might come to property legislation.

In one instance, a home hunter had been looking just 2 weeks before snapping up a terrace in Surry Hills.

Acting quickly, the no-fuss approach was about ensuring the property could be “grandfathered” against the possibility of a Labor Government’s plans to curtail negative gearing.

Plenty of business owners and strategic buyers strike when it makes sense for their tax situation. And 2019 is tempting them into a property hunt. 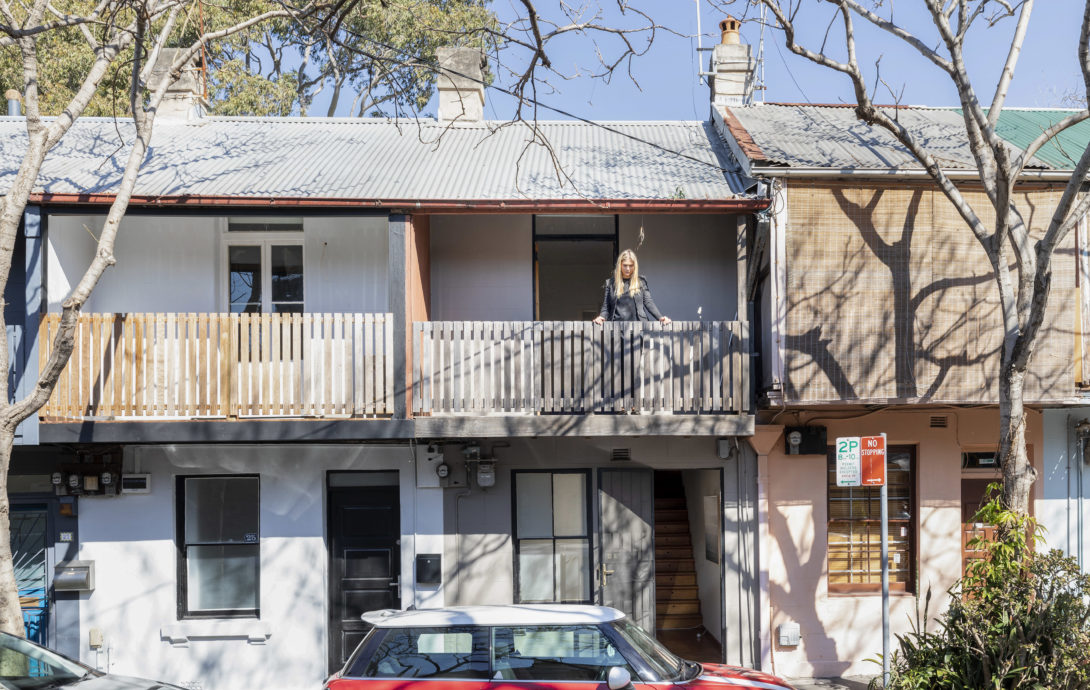 In a hotter market people buy whatever they can afford. But today’s buyers are flipping those decisions, purchasing on lifestyle merits instead.

This Newtown terrace is one example where buyers were moving between this property and another in Napier Street, Paddington. If any agent had interested parties with a budget to purchase both Inner East and Inner West, almost always, they’d bet the East would win.

But in the current state of Sydney entertainment options, this particular group of buyers saw Newtown and surrounds as the more vibrant and lively option.

Of 5 serious buyers, all but two were switching between Paddington, Surry Hills and Newtown. The other 2 were staunch Inner West locals.

The headlines tell us the Inner West is waning. Prices may have relaxed, but buyer sentiment tells a different story.

There is more going on in Sydney than just prices, clearance rates, and percentages. Our micro markets give us their own little moments of opportunity. It’s about finding one to suit. 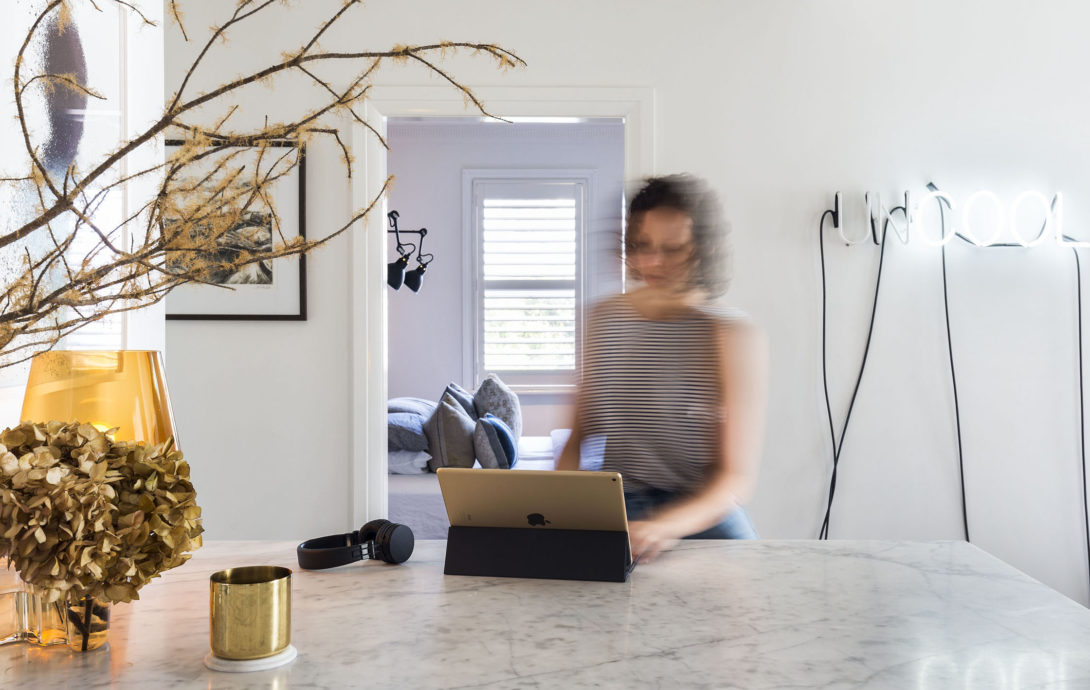