The Sydney property price recovery that happened in 2019 is continuing into 2020.
Category: News
Share with:

The real estate market kick-started early this January after 2019 turned out to be a historic year for Sydney property.

If the market correction we saw from 2017 to 2019 was the biggest downturn since the ‘80s, the rebound we’re seeing now is competing to be just as monumental. In the second half of 2019, price growth surpassed expectations of all commentators and forecasters.

In the past 12 months, the Sydney market has pushed around 8% higher, putting on 5.6% just last quarter.

BresicWhitney sold a total of 838 properties in 2019 with strong results in December (59 homes) and January (25 homes). Unusually, buyers were persistent throughout the holiday period snapping up 29/68-72 Roslyn Gardens, Rushcutters Bay on Christmas Eve, and 124 Ryde Road, Gladesville on New Year’s Eve.

That saw house prices finish 2019 on a high, with Sydney values rising another 1.7% in December. Now with the January figures in, the market moved up another 1.1%. 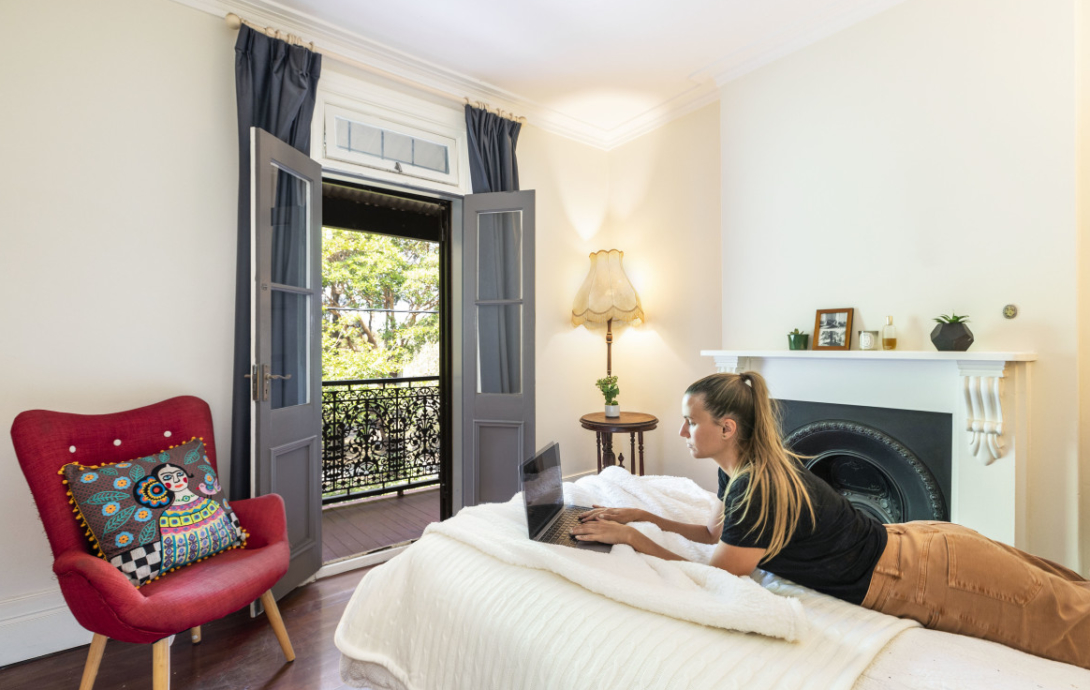 “I think over the next few months, we will probably continue to see Sydney and Melbourne leading the market. However, that lead will start to diminish towards the second half of the year.

“That’s because the higher listings will relieve price pressures and the worsening housing affordability will price more people out of the market.” 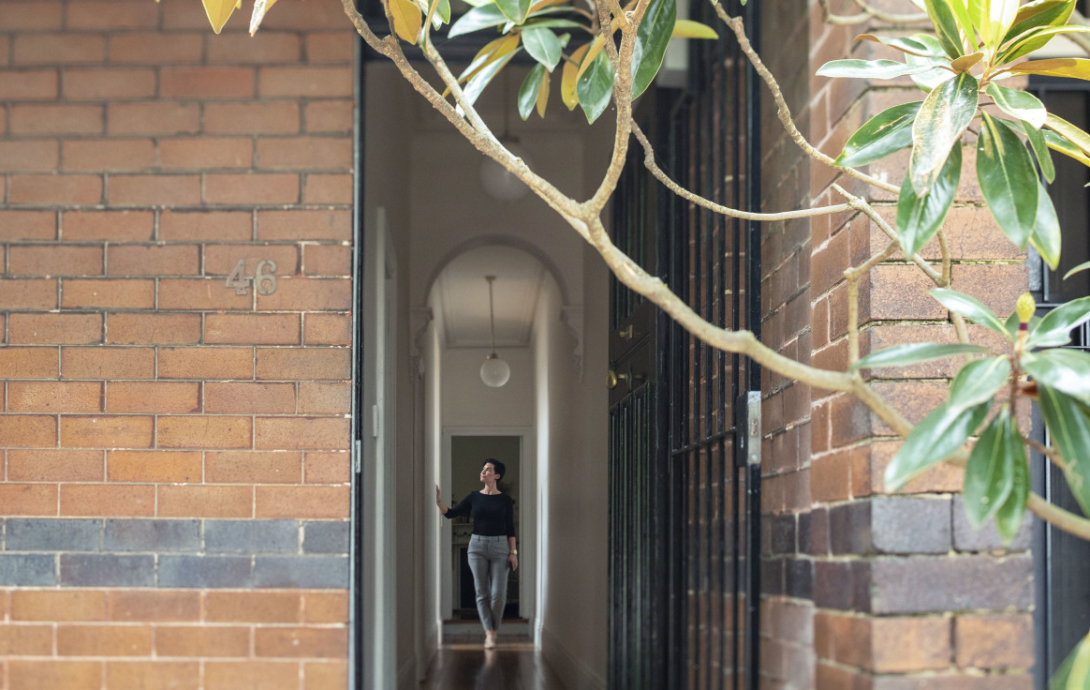 At BresicWhitney, buyers are watching these sentiments and responding accordingly. In the first few days of January, this listing had 30 groups inspect – a remarkable level of interest to see so early.

In the first auction weekend of the year, our agents achieved a 100% clearance rate. 227 Australia Street, Newtown sold for $1.252 million with 3 registered bidders. And at 22 Eltham Street, Gladesville, 6 registered bidders pushed the result $162,000 over reserve.

Last week an off-market property at 53/17 Elizabeth Bay Rd, Elizabeth Bay sold for $820,000 and was only advertised within the BresicWhitney network of buyers. It sold after just one inspection.

With most property pundits are in agreement that the first half of 2020 looks strong, it’s the second half of the year that seems harder for them to predict. 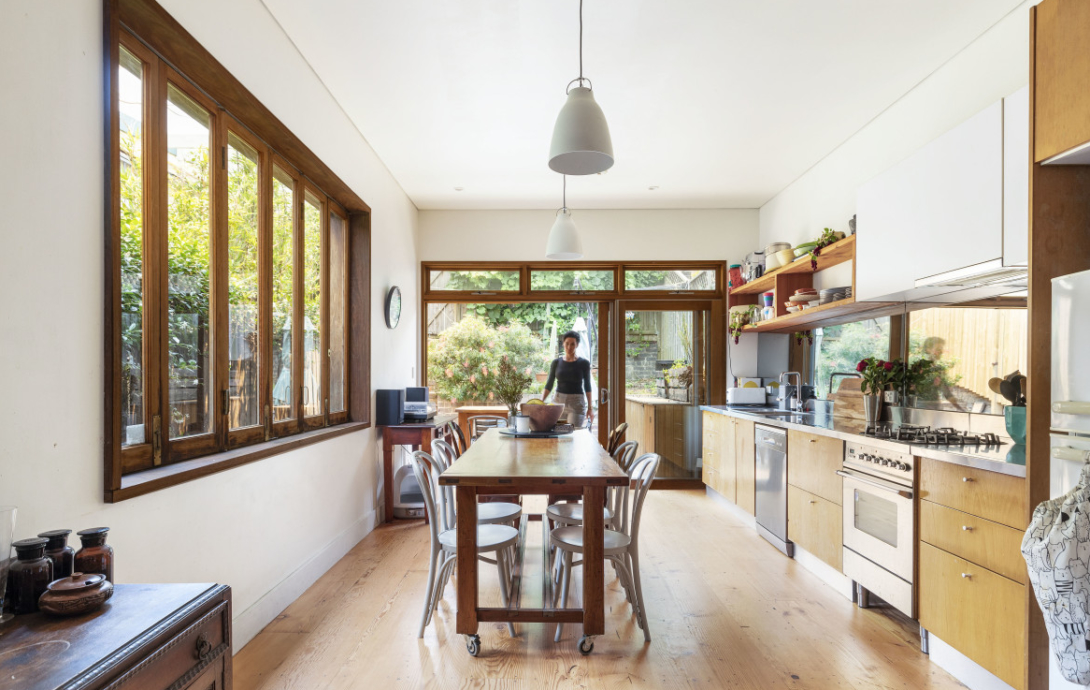 In the meantime the market is moving and we’re making sure our sellers move with it. We have 92 new listings coming up that were signed in January, and we welcomed two new sales agents, Rhonda Yim and Zak Abdallaoui.

Remember last January? Everyone was jittery about the Hayne Royal Commission and an upcoming election.

This year has started a lot differently. 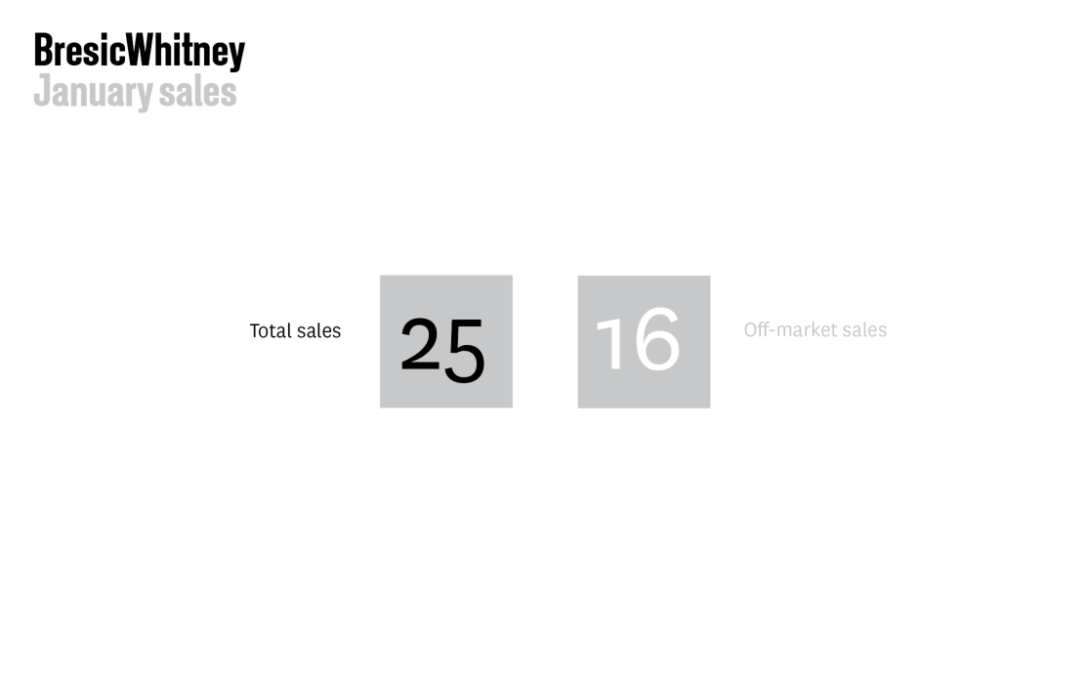 The strength in the sales market is being mirrored in the rental market, with tenants eager to snap up well priced offerings. 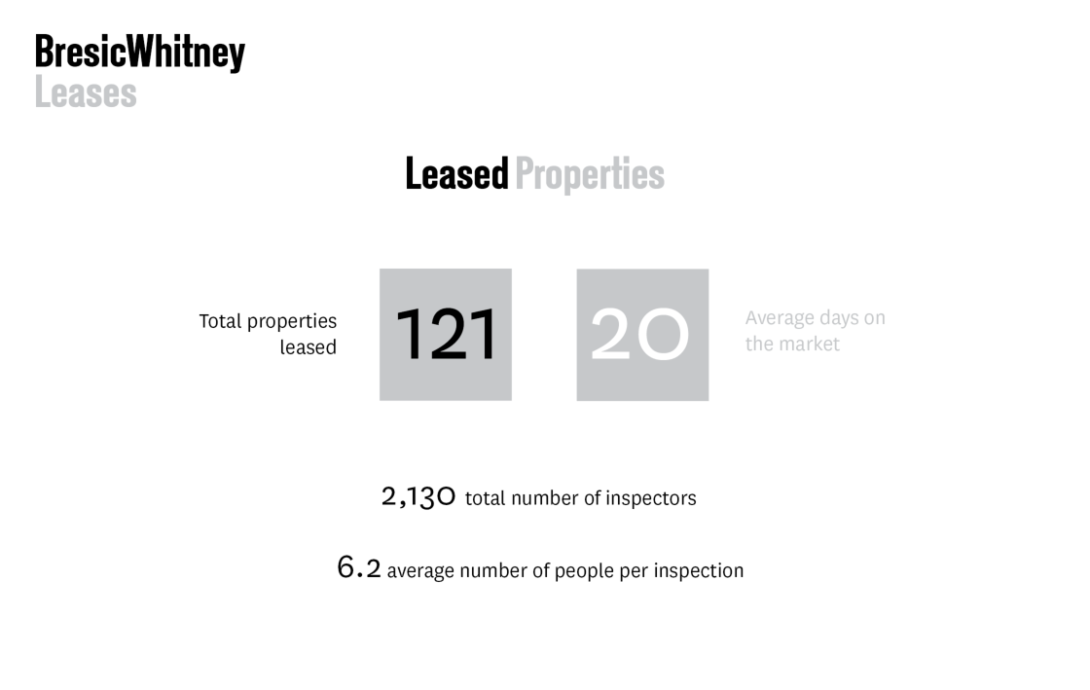 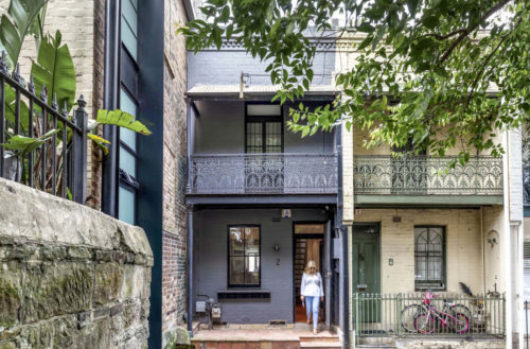 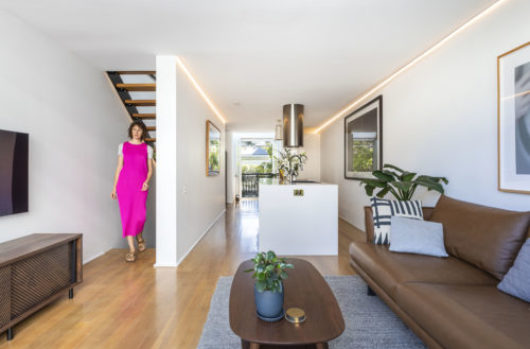 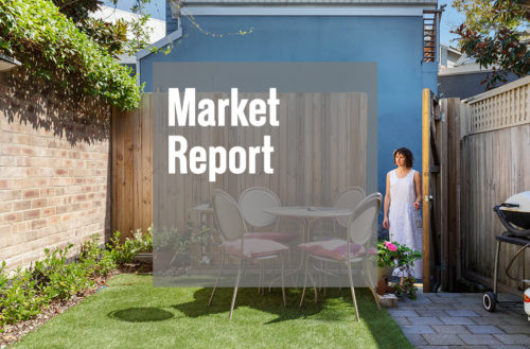