Has the café become the new pub?

A cry for community in Sydney’s most social spaces
Category: Neighbourhoods
Author: Belinda Aucott
Share with:

When you picture La Ramblas in Barcelona where buskers line the historic promenade, or Place des Abbesses in Montmartre, where brasserie chairs are turned to face onto the square, a certain social electricity springs to mind. A vision of a social life lived out on the streets. Indeed it’s no coincidence that the joie de vivre cultures of the world, recognise social spaces as being essential to life. In 1989, Ray Oldenburg, author of The Great Good Place, coined the idea of the Third Space. He argued that besides our home, the first space and work our second space, a third space is needed to bring about identity and meaning. What suburbia cries out for, he argued, is the means to gather easily, inexpensively, regularly, and pleasurably — of our own volition. 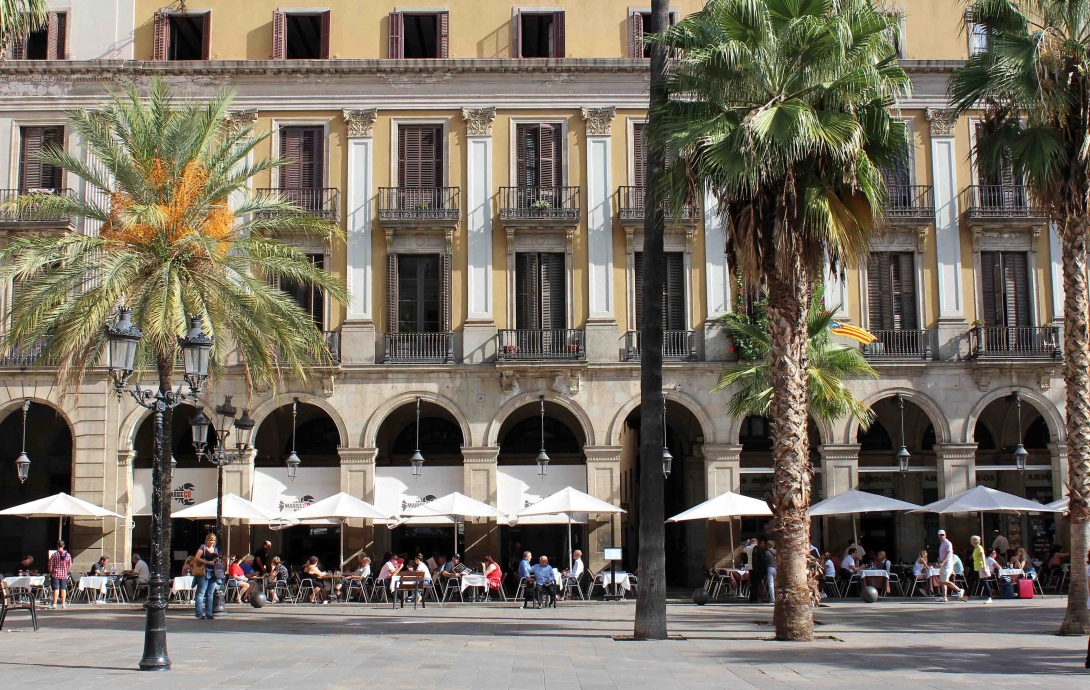 In Sydney, for many residents this is a trip to their local cafe, where they are welcomed by their barista. And for others it’s the routine of walking into a gym, packed with a mixture of regulars and strangers. Life without a community quickly becomes a grind; a lifestyle of home-to-work-and-back-again shuffle.

As our cities become increasingly urbanised and people choose to connect more virtually, through apps and media – it’s a good time to stop and ask if Wifi and smart phones are really bringing us together, or simply blowing out the embers of social interaction? 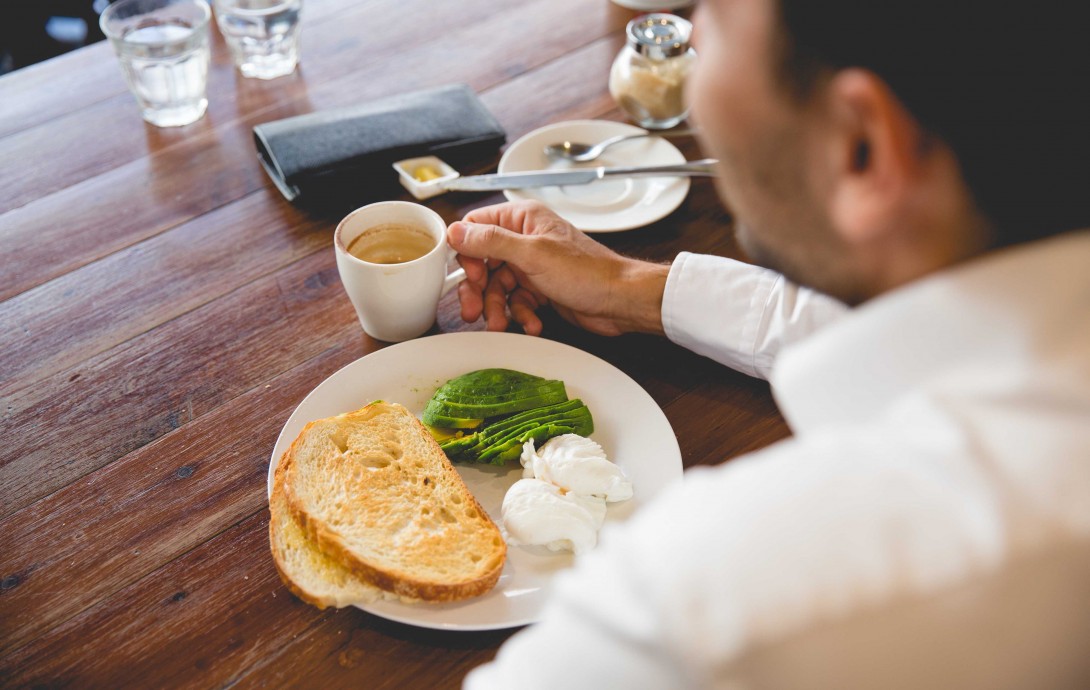 Third spaces are finally getting some attention from urban planners and developers who are beginning to realise that third spaces aren’t just important for locals and regulars, they also serve as “ports of entry” for visitors and newcomers. With almost a fifth of the population changing residence every year, spaces need to consider how they create the means for newcomers to be assimilated. To discuss Third Place Theory, we caught up with Melbourne-based architect Nick Harding. 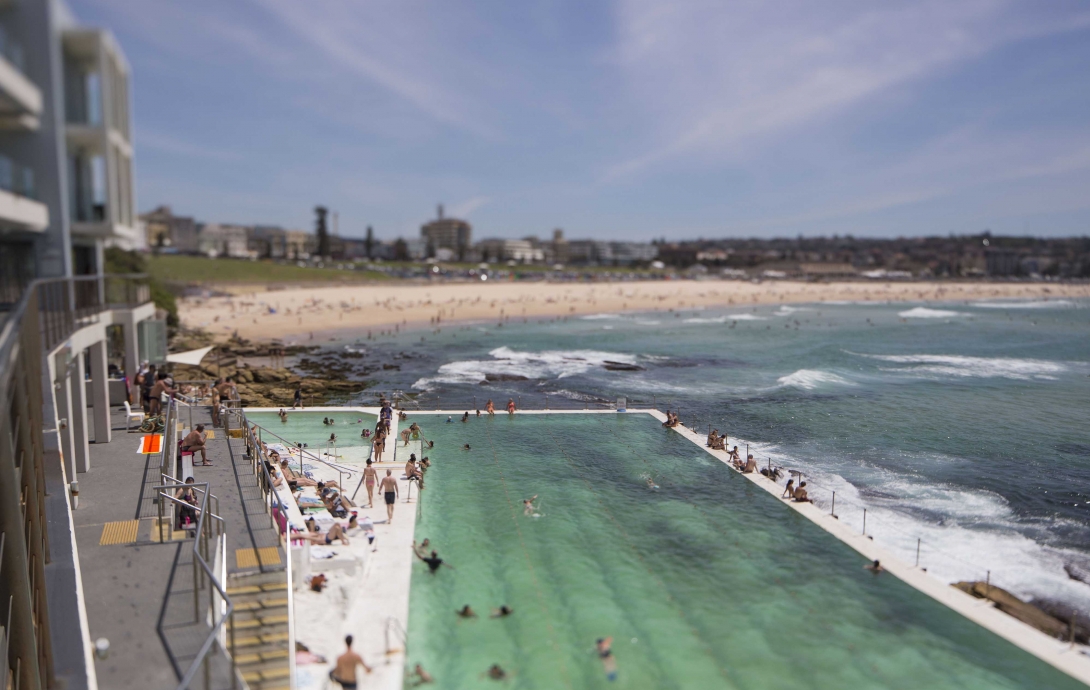 “Alcohol is no longer socially acceptable as a part of day-to-day interaction,” says Nick Harding.

“The pub is the original Australian third space. If you look at a picture of a Bondi hotel back in the 50’s at lunchtime on a weekday, it was packed to the brim! Now I think in metropolitan Australia, the café is the most obvious example of a third place. People go solo to read the paper or do some work, just to be around other people. The obvious introduction of the internet has led to inventions like Wifi cafés, but in my opinion these have never been a success. Even still, people go for anonymity and connection which is great.”

“When people travel, Wifi hubs seem to be an essential part of life. A great Australian example is Timothy Hill’s initiative with his design for the State Library of Queensland where he insisted on 24 hour free Wifi access from the main entrance plaza. Within months the spot became a destination for young travellers and locals to congregate to contact home and mingle while they were at it. I generally feel the internet and ‘social’ media is destroying people’s ability to interact by either keeping them at home, or just being in their phone while in a public place,” says Harding, but that’s not the end of the story. “A truly authentic Australian third space is the sporting club rooms,” he says. “But in thinking about third spaces it is also important to consider public transport as well.” 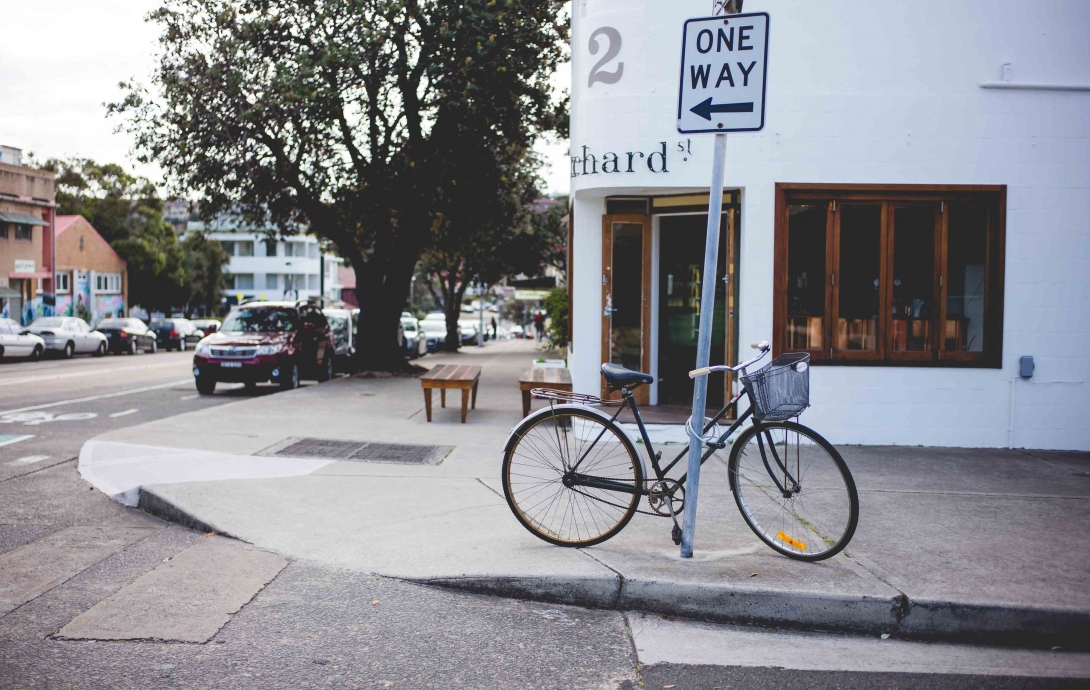 “Transport is essential to a metropolitan city as it forces people of all walks of life to merge. Cars have destroyed this culture,” says Harding. Third places are also important for retired people. They provide the means for keeping in touch with others and continuing to enjoy the life of the community.

Architects like Klein + Dytham from Tokyo who designed T-site in Daikanyama, helped to engineer a new social phenomena in Japan. They did this by uniting strangers in a creative way. T-site is a reading and dining facility is open from 7am in the morning to 2am. Here people can study, read, eat, charge their phones, listen to music and buy products. It is known as a CCC – Culture Convenience Club. In a very socially stratified city and formal culture, this book store for Tsutaya allows people to connect, meet and pick up like never before.

“Klein Dytham are the founders of the world wide concept of Pecha Kucha (a chit-chat presentation style in which 20 slides are shown for 20 seconds each),” say Harding. “They definitely understand and embrace the concept 3rd place in their projects and know how to bring a community together through built environment.” 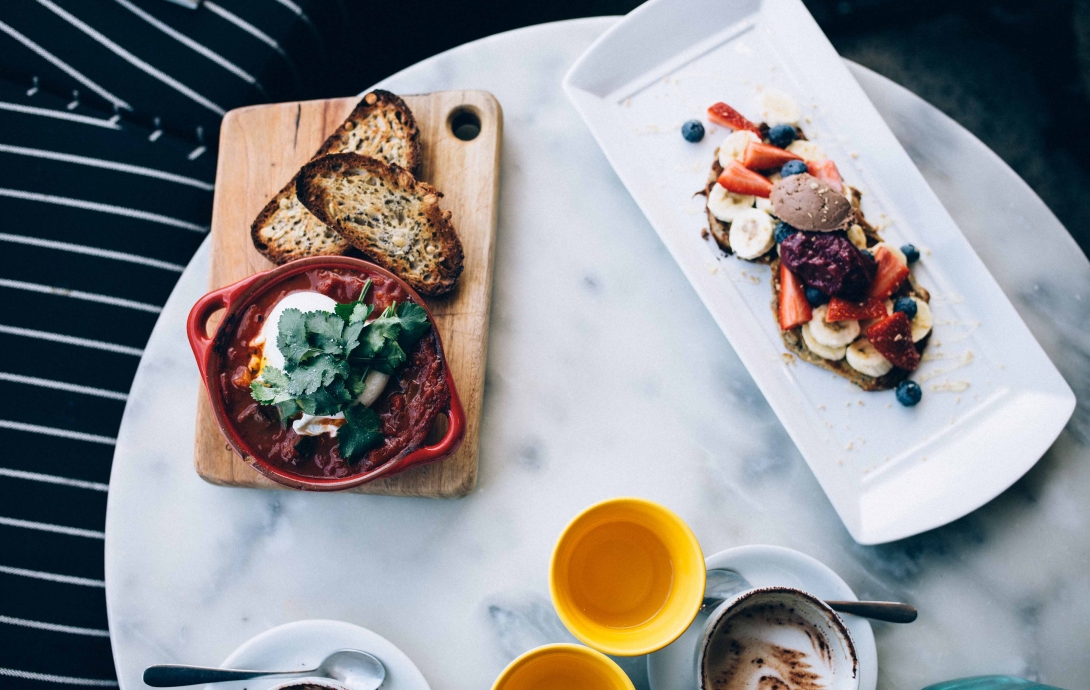 Food is another uniting force. Buoyed by social inventions like Instagram and reality TV, the effect of ubiquitous food media has trickled down to street-level enthusiasm. “In Melbourne media channels such as Broadsheet and Instagram are fostering crazy sub cultures around food,” says Harding. “You see people coming out at ridiculous times of the day, and queuing in hoards just to be at the latest opening of some bespoke food event,” he says.

Once again, people are drawn like moths to areas where they can meet like minded strangers in neutral, urban settings. Doughnuts and fried chicken have both caused this sensation in Sydney.

We cannot underestimate what value public spaces have on the evolution of an educated voting populous, because the third space is often the site of forum and discussion. It is the birthplace of politics and an opportunity to meet people from other nations and religions. Presenting your views and hearing those of others is critical. 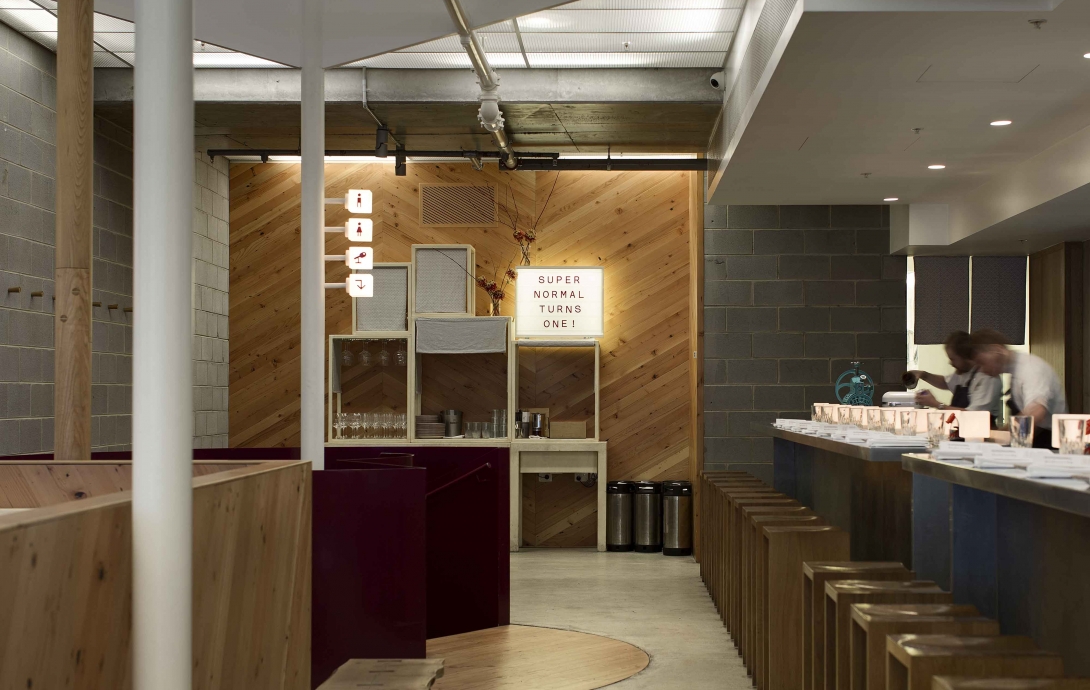 “Alcohol and licensing laws are making a huge impact on evening activities,” says Harding, acknowledging how small bar culture in Melbourne changed the scene and went on to influence Sydney.

“Myers place in Melbourne by 6 Degrees was the first small bar in Melbourne. This sparked the small bar movement. A lot of Melbourne people have fond memories of this being their watering hole. My other favourite 3rd place in Collingwood is Minanoi on Peel Street. A great Japanese cafe with the imported Japanese goods available in the retail part of the space. Edinburgh Gardens in Fitzroy North is Melbourne’s Bondi beach and Curtin house with all of it’s diverse venues and businesses and the rooftop (cinema) is a brilliant example of a third space too,” says Harding.

Right now Sydney is evolving from a corner pub culture, dragging in its wake an American-style car culture. While getting Sydney to take on mediterranean attitudes might be painfully slow, we find she is trying to become a brainier version of herself and offer up some third place variety.

We are halfway there with retail initiatives like bookstores including cafes, restaurants with speakeasy salons and pools with social settings built in, but most of us would still prefer to go out, to drink, be seen and pick up – than spend the evening in a public library. Restaurant culture is flourishing under lock out laws, but more intelligent design of no-alcohol spaces is still needed to fire up urban social zones.